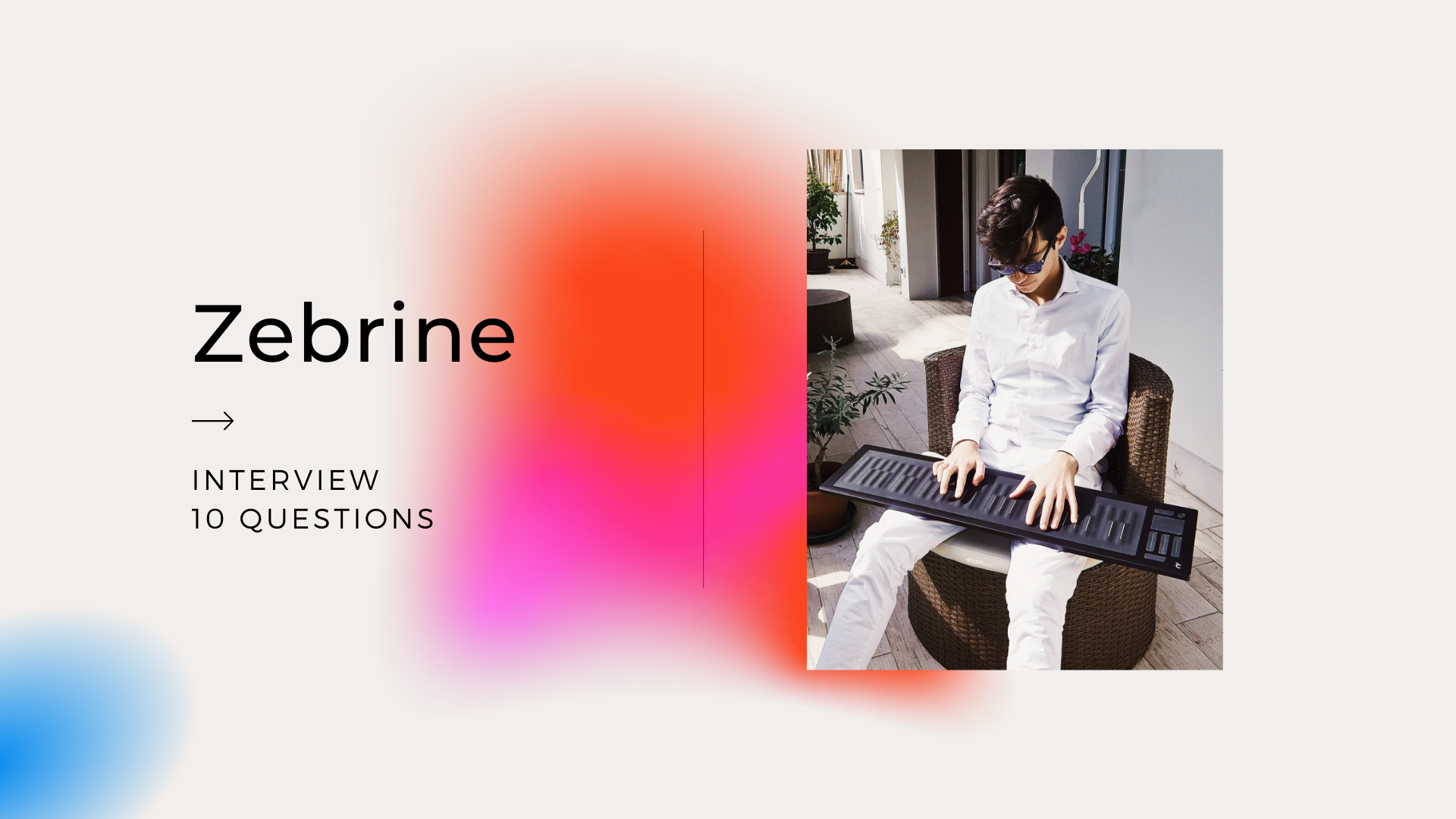 Today we would like to introduce you to Zebrine, born in 2002 in the Italian city of Padova where he quickly develops a passion for music. At the tender age of 5, he is selected and begins his studies at the "Conservatorio Pollini" where he learns piano and composition. In 2017 he gains his diploma and thus is now a Maestro with a Bachelor's and Masters in music.

Hereby the 10 questions to get to know better Zebrine.

When did you start doing music and how was your childhood?
I started playing the piano when I was 5 and quickly got into the conservatory where I studied for 10 years. My childhood was definitely challenging but looking back at it now I feel proud.

How has been your music influenced compared to the place where you grew up or live now?
‍My musical taste and style is indicative of Italy's underground scene at the moment. The music I make has its roots and is becoming an integral part of the "European techno revival".

What's your current dream?
My dream right now is for sure becoming a major name in techno and electronic music in general. I look at it more as an objective/goal though.

Where do you see yourself in the next 5 years?
In the next few years, I see myself touring Ibiza after parties and clubs during the summer, while making music and residing in Italy during the winter 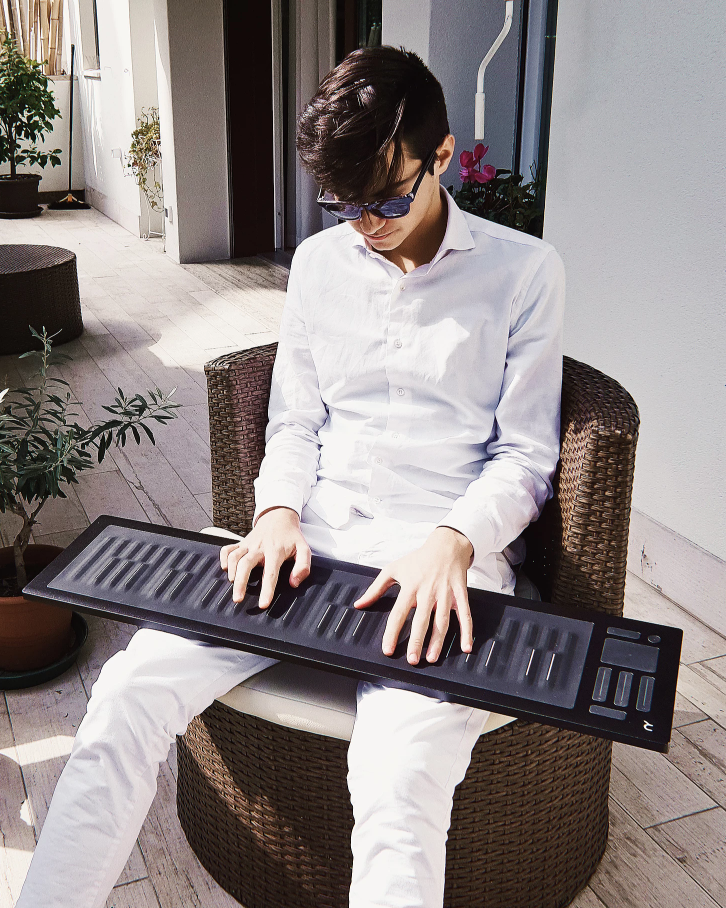 Did you ever play in front of a big crowd or on television? How was it? If not, where would you love to play at?
I have been playing in front of large crowds my whole life due to my musical background. It's for sure one of the best feelings I have ever experienced, especially if the crowd really enjoys what they're hearing! That means my job has been done properly.

If you would have the possibility to collaborate with a big artist, who would that be? why?
The list of artists with which I would give my soul to work with is too long to count, but if I were to pick my all-time favourites I would count Tale Of Us, Maceo Plex and Joris Voorn. They all have incredibly distinctive and almost spiritual styles.

What's your favourite thing to do in your free time?
I really don't have much free time because I'm almost always working on my music, be it if I'm learning, listening or crafting new tunes. When I do have some spare time on my hands I love to game and hang out with friends, something that I'm especially missing at the moment.


You have been air played in one of the biggest radios on earth, who would you call first to tell the news? why?
The first person I'd call would probably be my dad because of his continuous support when it comes to my music career.

Name 3 things you want to achieve this year.
1. Affect as many people as possible with my music. 2. Have at least one of my tracks played in Ibiza (the Mecca of electronic music). 3. Visit Japan

Staying Motivated During Quarantine as an Independent Musician

Things To Consider Before Your Next Release
Interviews

Exclusive Interview: Dezabel’s New Single “Tattooed” Provides Hope to Anyone Struggling with Grief
Thank you! Your submission has been received! We will review your application and get back to you asap!
Oops! Something went wrong while submitting the form.