Today we would like to introduce you to La Vie Sauvage, the work of dutch knob-twiddler Miel, electro producer with a rock ‘n roll spirit.

With his new project, he aims for the club sound, yet with the outsider image that he has started to embody making psych-rock breakbeats in the past.

‍Hereby the 10 questions to get to know better La Vie Sauvage.

‍When did you start doing music and how was your childhood?

I got into making music after hearing Basshunter (from the cheesy Eurodance hit ‘Boten Ana’) made tracks with FL Studio. I started messing around myself and now we here. I had a very safe upbringing, probably the best childhood you could wish for as a kid. No parental conflicts, financial issues or anything. My parents were maybe a bit overprotective in my opinion, but that’s all.
‍
‍How has been your music influenced compared to the place where you grew up or live now?

When I just started out I made house music because that was popular around that time and when I and my friends went out on Saturday night that's what they played at our favourite bars. That changed a lot when I moved to a different part of the country for a study where an alternative culture was way more present. Most people there listened to more heavy and experimental styles like metal, punk and so on. That appealed to me a lot more all of a sudden and caused a big shift in my music. Nowadays I don’t think I’m that influenced by what kind of music is popular around me. I just make whatever I feel like is closest to me..

‍What's your current dream?
I would say...release an album that people will think is awesome and really puts me on the map. That sounds a bit ego-centric right? I guess I just have an urge to prove myself.

Where do you see yourself in the next 5 years?
‍Over the next five years, I’ve planned on working my ass off to get this music shit going, release as many good albums/ep’s as possible, start doing live shows and collaborate with artists I look up to. 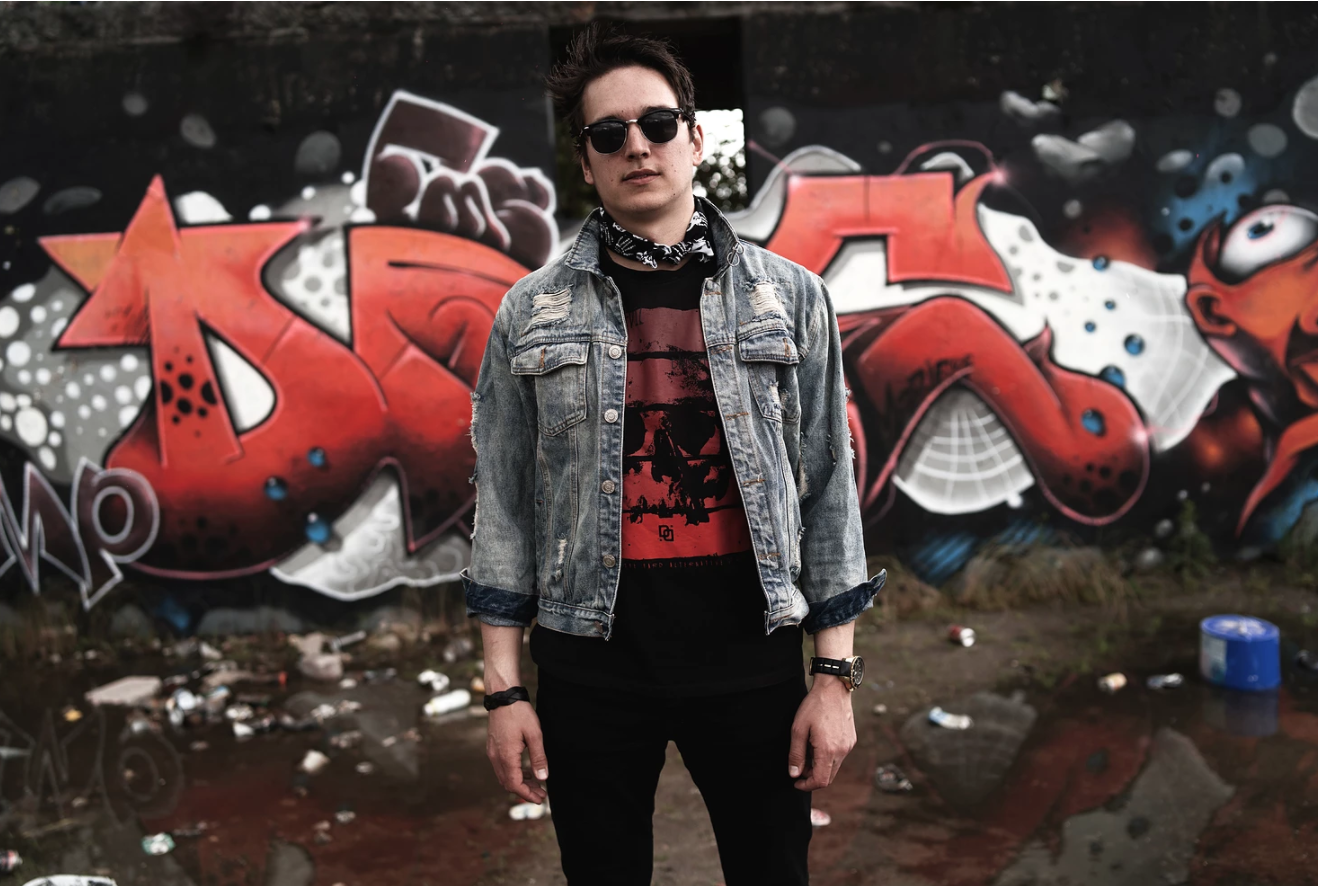 Did you ever play in front of a big crowd or on television? How was it? If not, where would you love to play at?

‍I think the biggest glory I’ve had so far was in my house music days when I DJ’ed in a few clubs in Rotterdam and played a set on a relatively big dutch radio station, Slam FM. After that little bit of success, I went awol so now I’m back working myself up from the ground again.

‍If you would have the possibility to collaborate with a big artist, who would that be? why?
I have a few singers and rappers that I would love to write something with, for example, Josh Homme from Qotsa, Little Dragon, Danny Brown just to name a few.

‍What's your favourite thing to do in your free time?
‍I love to watch a good movie. Lately, I’ve been really into the work of Ari Aster. I feel like he’s more or less reinventing the horror genre by getting rid of all the cheap tricks we all have grown accustomed to and have gotten so bored of and is, therefore, able to create really intense film that just gets under your skin.

You have been air played in one of the biggest radios on earth, who would you call first to tell the news? why?
My mom? My dad? I don’t know, anyone who is close to me. I’d also not want to favour anyone so let everybody knows at the same time would be best for me haha..

‍Name 3 things you want to achieve this year. Release my album

Be a better person.

Anything else to add?

Nope. thanks for the interview.. 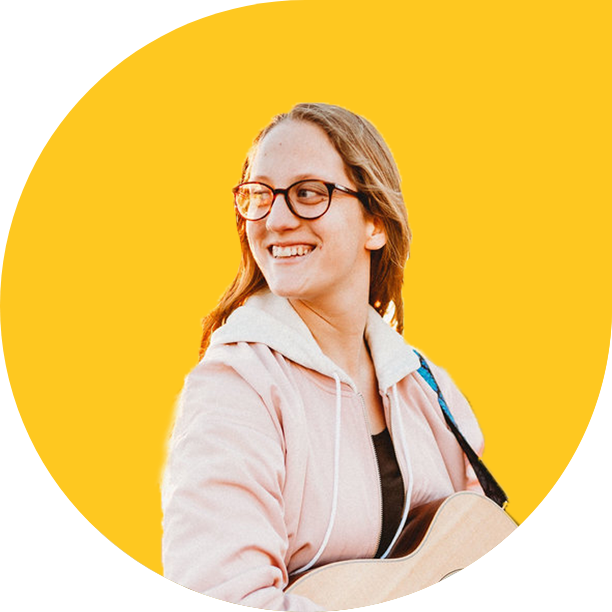 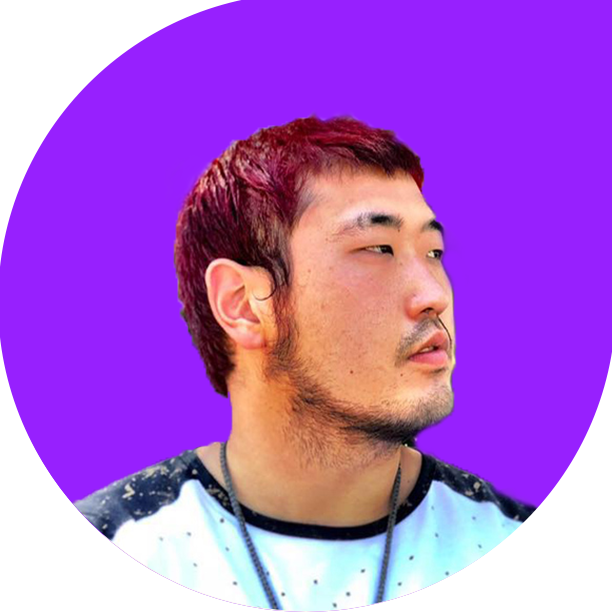 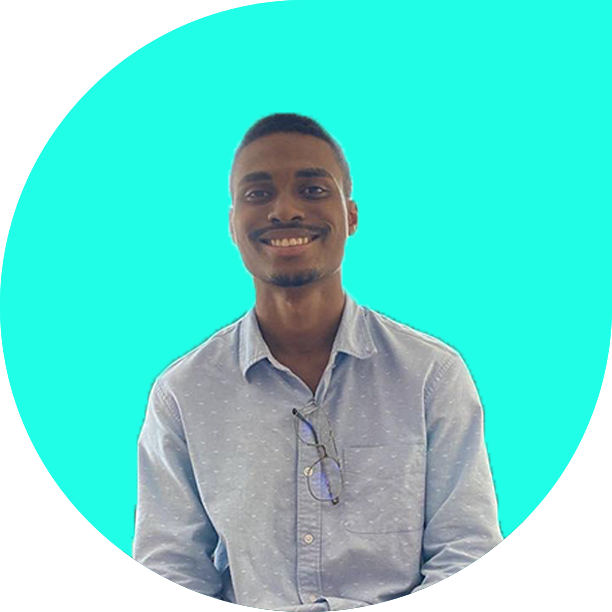