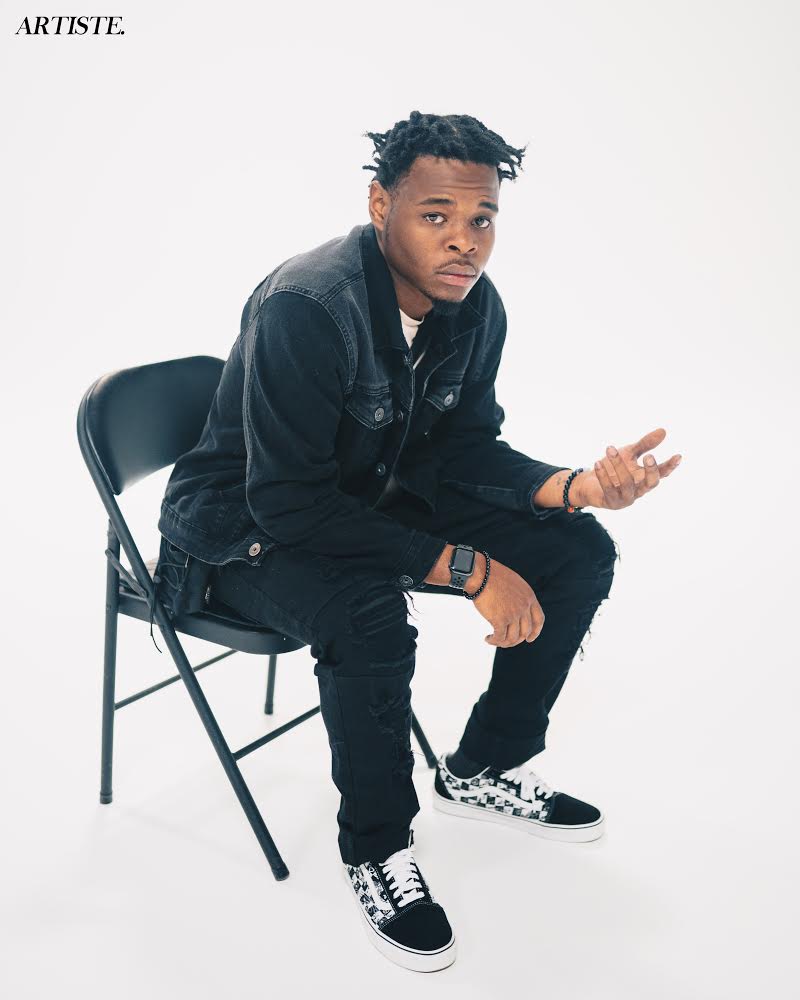 Born Tyler Andrews, Prodagii is a rapper and lyricist from Statesboro, Georgia. Prodagii was born on April 16, 1998. He leans towards a darker hip-hop style that incorporates musical elements from styles like jazz, classical, rock, and a wide variety of musical styles and forms. Lyrically and stylistically inspired by acts like 2pac Shakur, Jay Z, Kendrick Lamar, Twister, and the Wu Tang Clan, Prodagii always shows a high level of lyrical proficiency fused with sophisticated rhythmic nuances in his deliveries. Growing up as a kid, life wasn’t all rosy for Prodigii as he was raised in a low-income family and constantly struggled with moving from place to place in search of shelter. According to Prodagii, for the most part of his life, his father was in jail for selling drugs. He was raised by a single mother and an abusive stepfather. This forced him [Prodagii] to move out of the house from his mom and stepfather when he was only 15. He struggled and faced a tough life until he finally graduated. Prodagii made it clear that his passion for music started when his cousin would play some underground music and some ‘weird Japanese anime-type beats.’ He would go to sleep and wake up hearing those abstract sounds in his head. This was an important period in the formative years of his life and musical talent. He would rap during lunch with his friends but finally started recording in 2016. The abstract sounds he heard and the lyrical/musical flows of rappers like Kendrick Lamar played a major role in the development of his distinct hip-hop style. According to Prodagii, he only writes music that speaks to the soul and reflects the current realities around him and in his life. That way, his listeners can truly relate to his sounds and lyrics. Prodagii is currently based in Atlanta, Georgia. He is doing music full time. 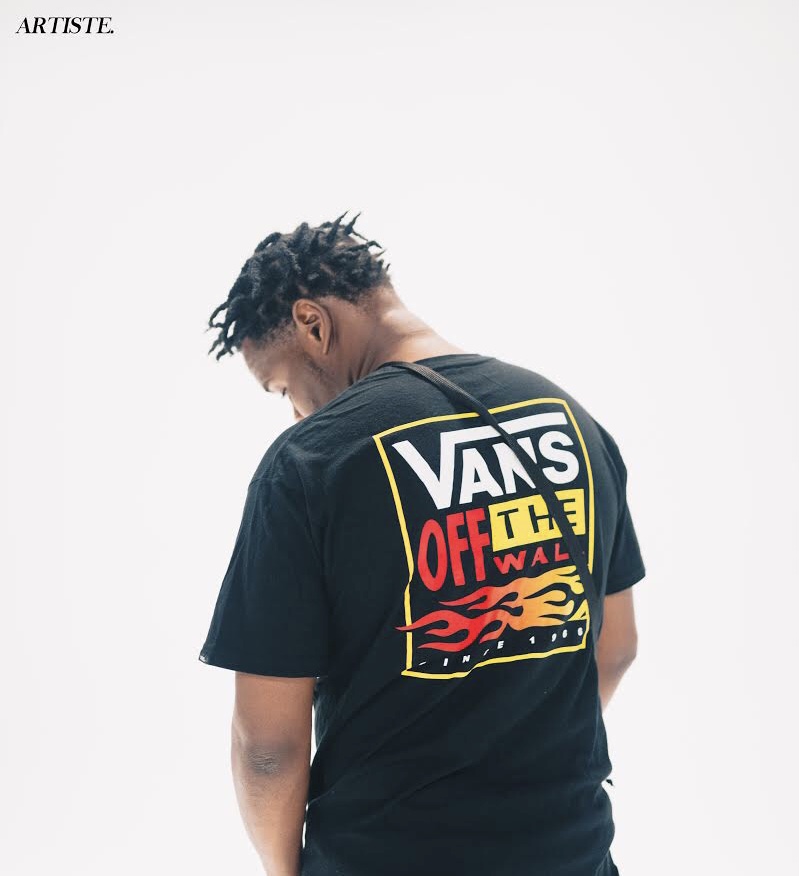 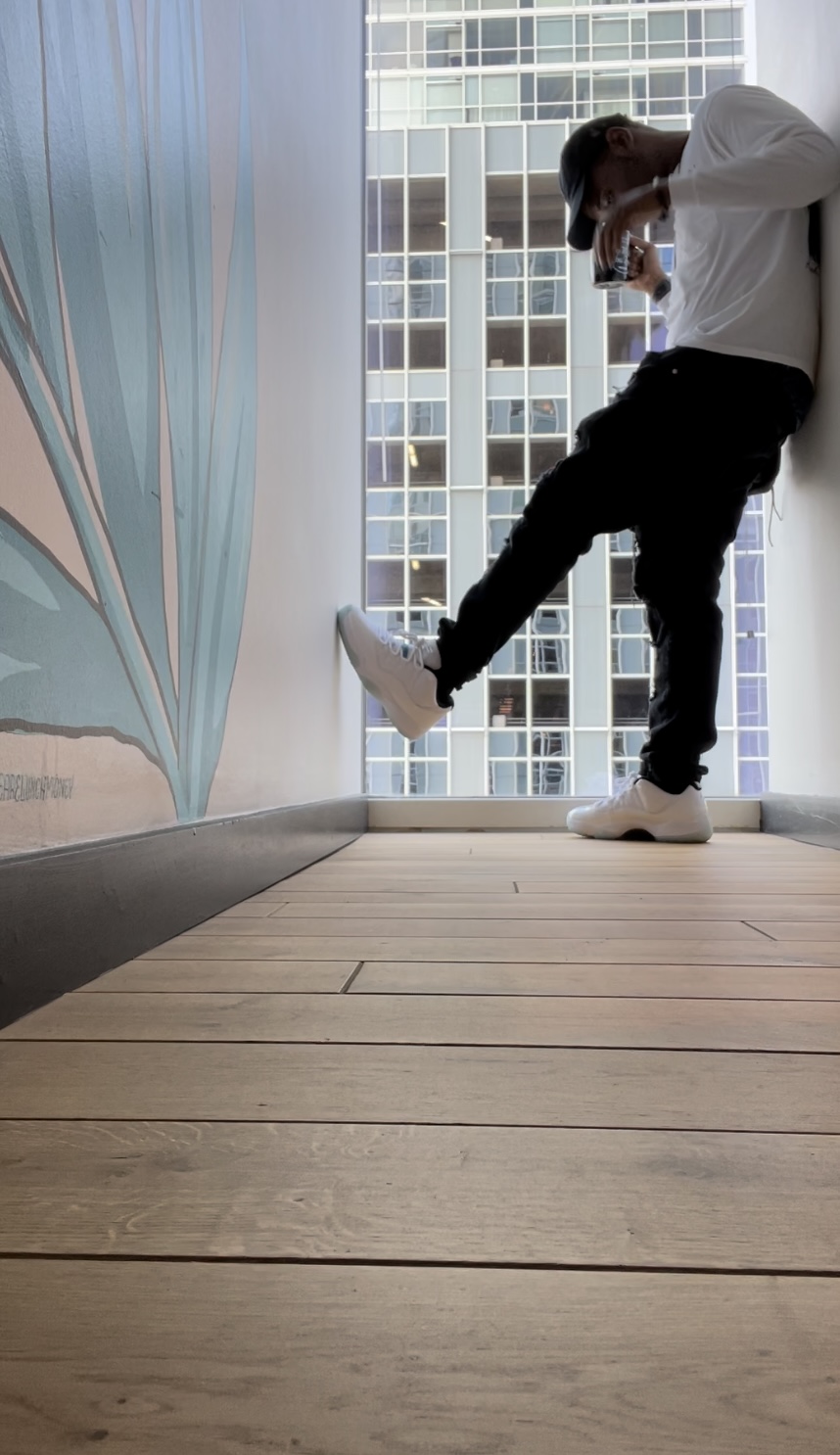 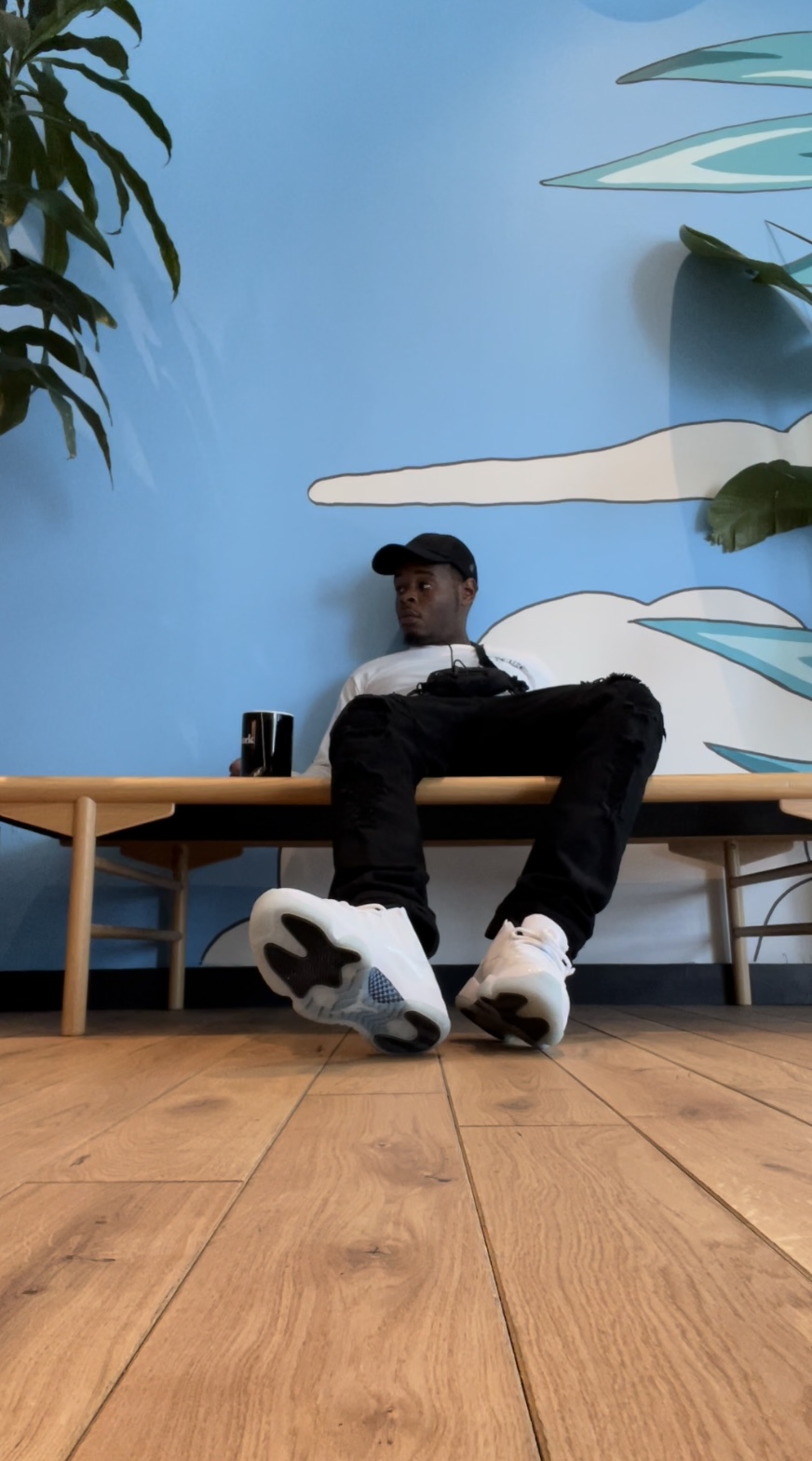