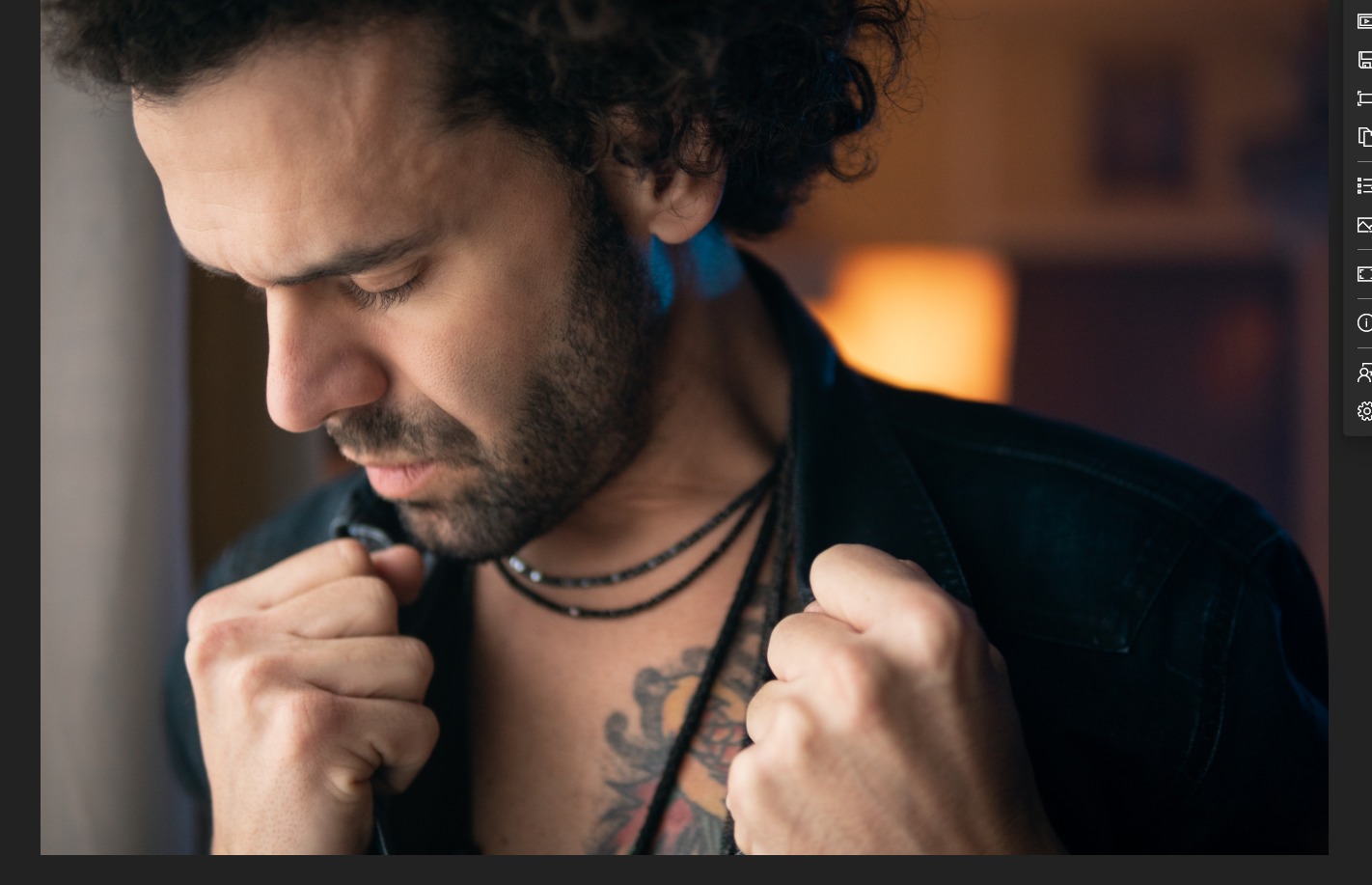 Albert Eno, former voice of Kismet, starts his solo project in 2018. Albert Eno made his debut as a soloist as an opening act during some Italian dates of international artists on tour in Europe ( Noah Gundersen, Stu Larsen & Natsuki Kurai, Charlie Winston among others). In January 2020 he is the official support of Charlie Winston's solo tour in Belgium playing at the MCFA in Marche en Famenne, at Dison's Tremplin and at “La Ferme du Biereau” in Louvain. Albert Eno begins his creative and compositional activity that will lead the artist to publish the single "The Embrace", written during the pandemic in September 2020; the piece is inspired by Egon Schiele's painting "The embrace" and a quote from the book "Just Kids" by Patti Smith. Albert Eno releases "Iron Sky", covers by Paolo Nutini, on December 18, 2020. The artist announces the release via Bagana B District Music of "Dark 'n' Stormy" the new album expected for May 2021. To anticipate the two single albums: "A Kind Of Cure" released on March 19, 2021 and "Come As You Are" released on April 23, 2021. 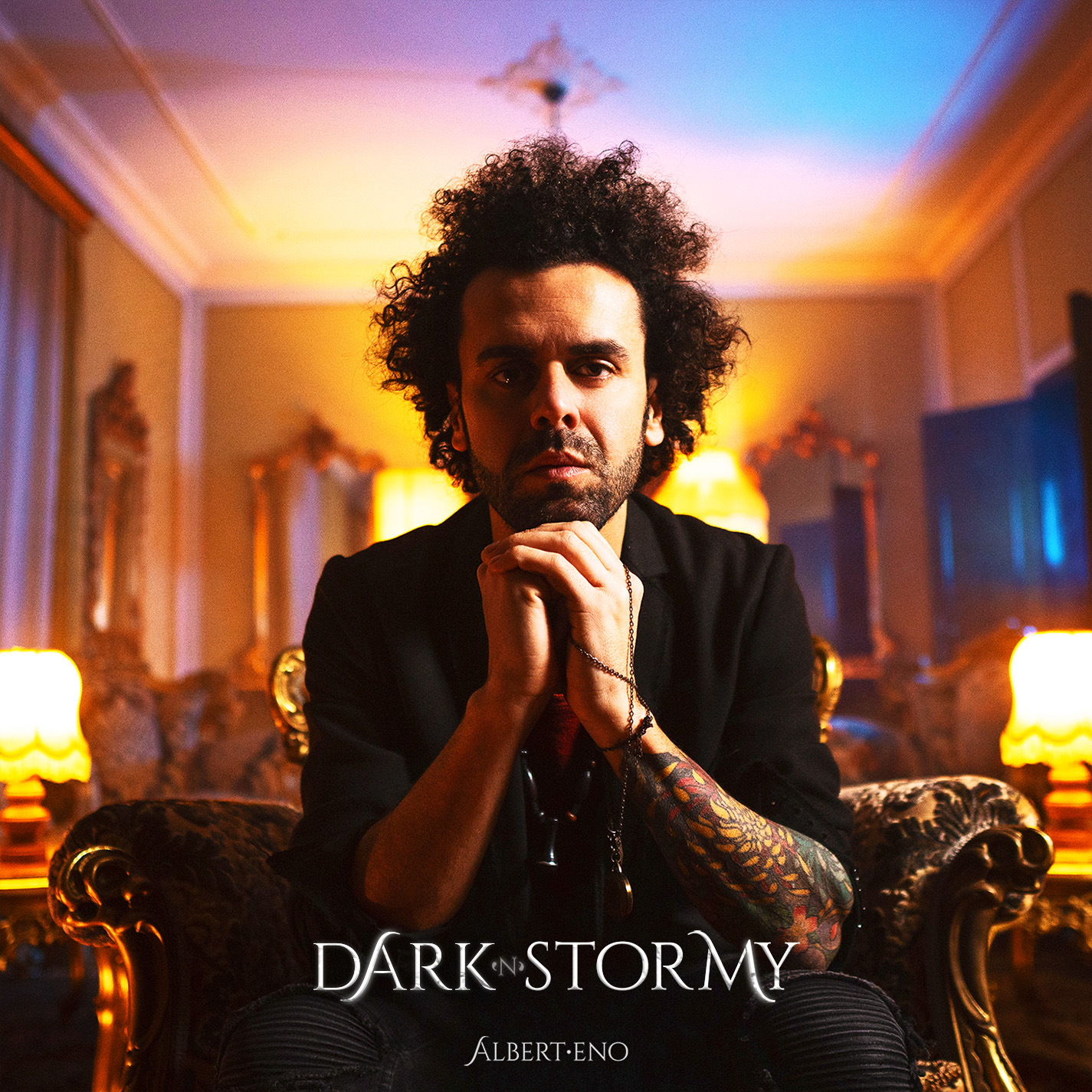