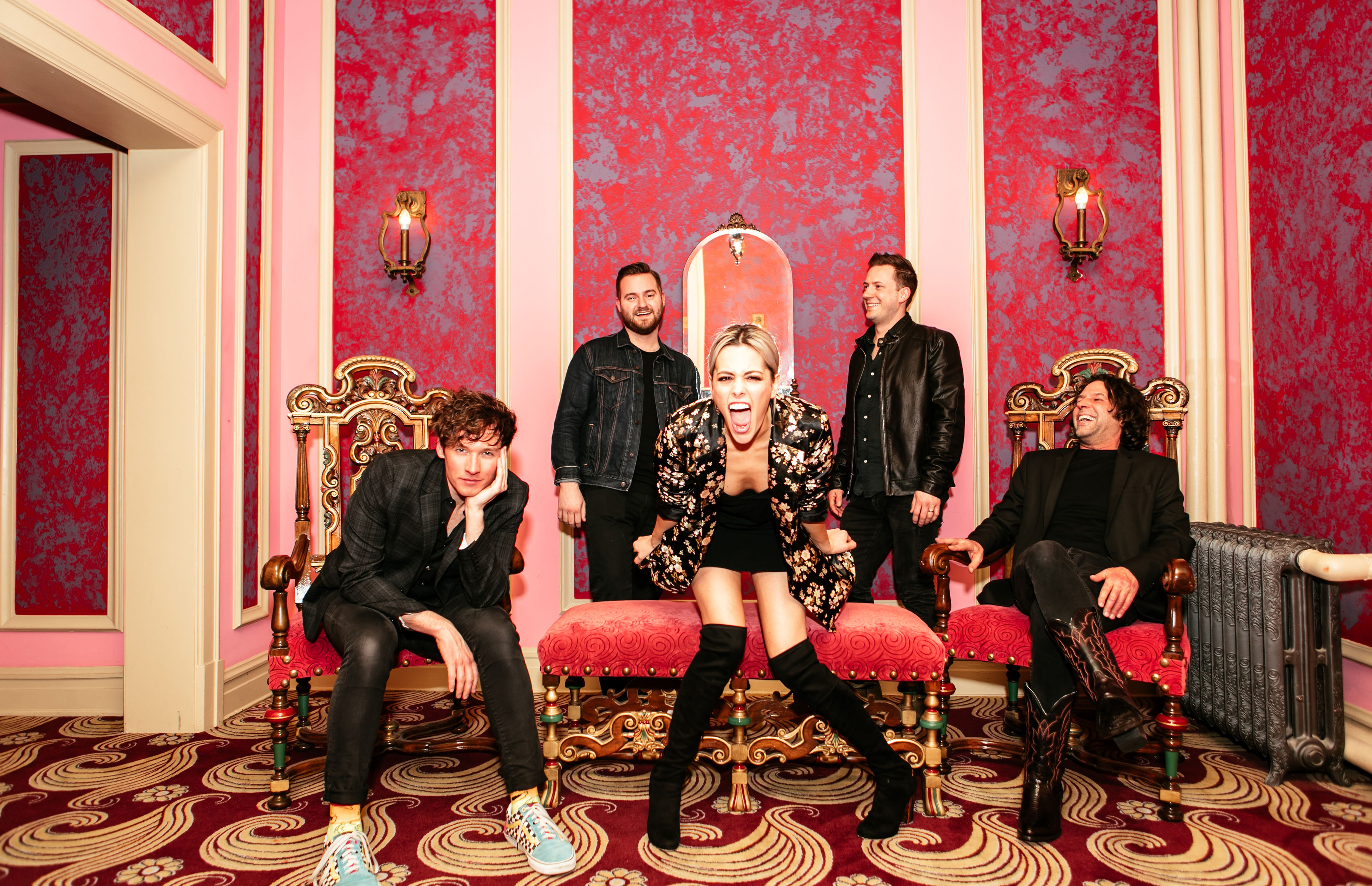 The Vindys have become one of the most sought-after bands in the Northeast Ohio area with their unique blend of alt-rock that Cleveland Magazine says, “…reminds us of the Black Keys,” and “…make us want to dance, whether we’re in a grimy dive bar or a field in Lake County.” Their new album, Bugs, will be out July 31st — pre-save the album above. The Youngstown, Ohio-based band includes singer/songwriter/guitarist Jackie Popovec, who’s been called a powerhouse with a voice that exudes confidence and sex appeal, her sound reminiscent of Amy Winehouse and Adele. Rounding out the band is John Anthony on guitar/harmony vocals, Ed Davis on drums, Matt Jackson on bass/harmony vocals, and Rick Deak on guitar/harmony vocals. All are classically trained musicians who combine their skills resulting in a depth and maturity in their music that is intricate, yet relatable. Because they are passionate about representing Youngstown as a place where the music scene is thriving. Their name pays homage to their roots by drawing influence from Youngstown’s daily newspaper, The Vindicator. Brad Savage, program director of The Summit 91.3 FM, explains, “To me, they really personify Youngstown and northeast Ohio. They’ve got depth and substance and are instantly likable. Their songs get stuck in your head after one listen.” The band has performed at various festivals including LaureLive, Winnetka Music Festival, and Summerfest where the band won the first day of the Emerging Artist Series selected by voters on Twitter. Additionally, The Vindys have shared the stage with The Drive-By Truckers, Judah & the Lion, Hunter Hayes, Reeve Carney, and more. 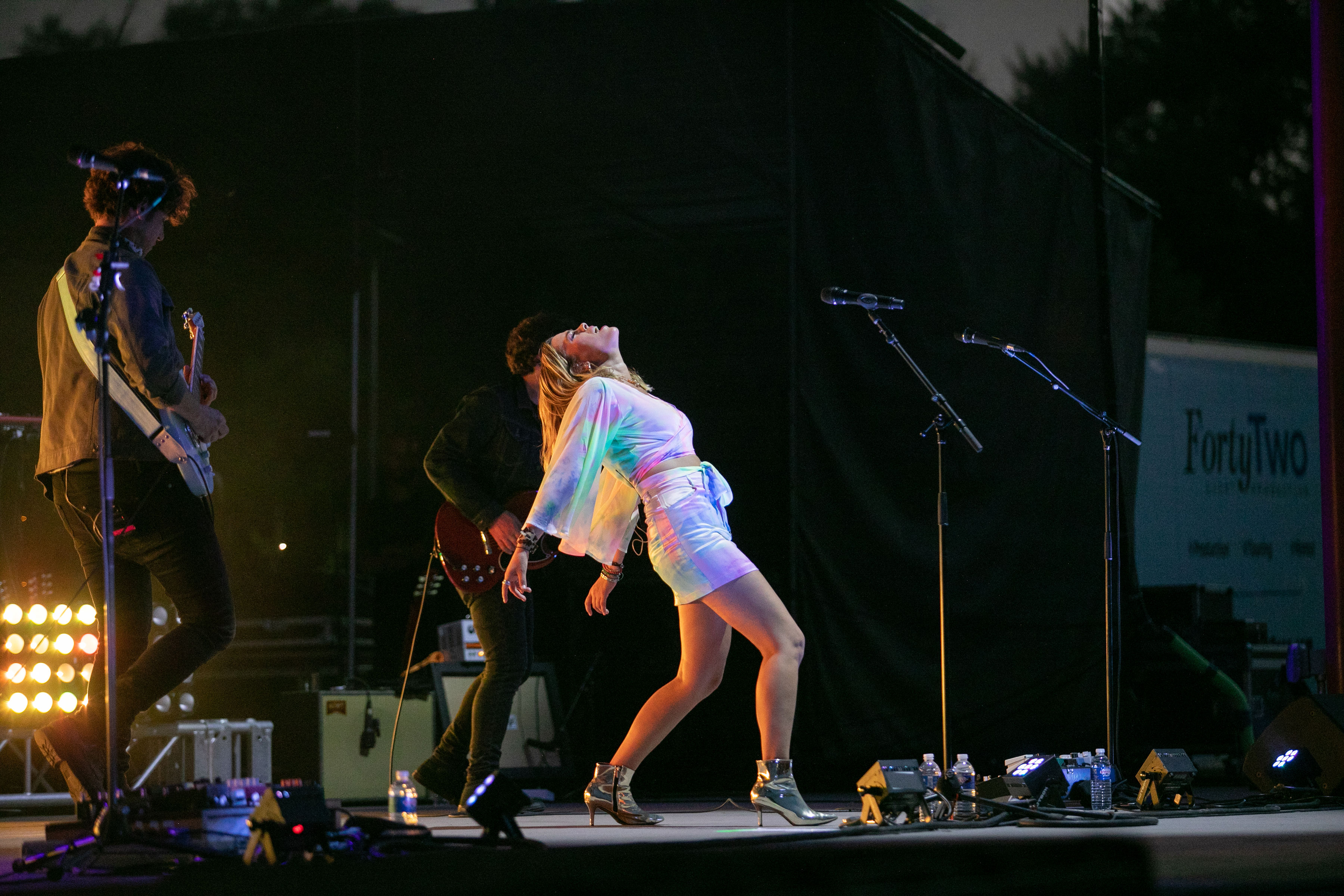 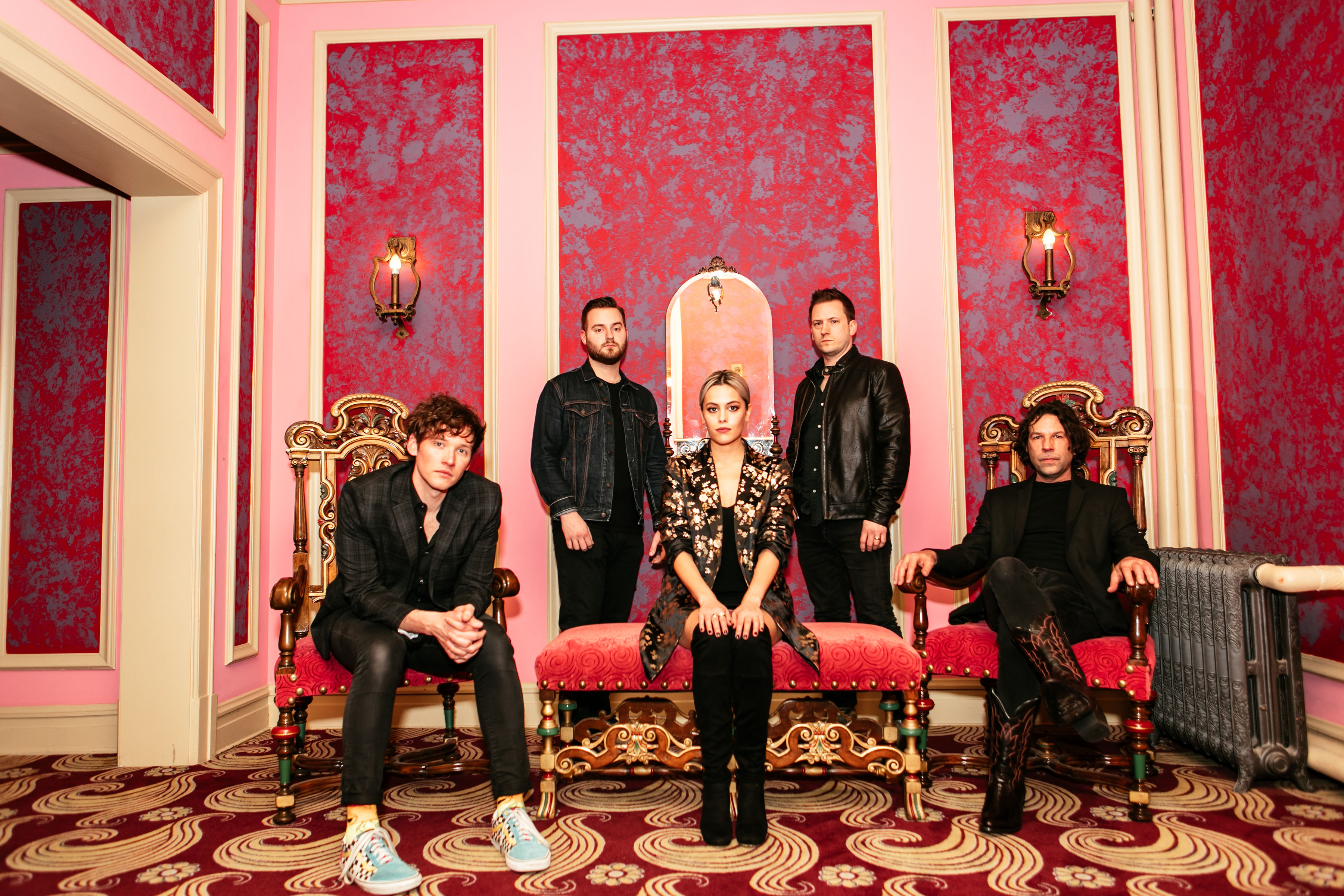