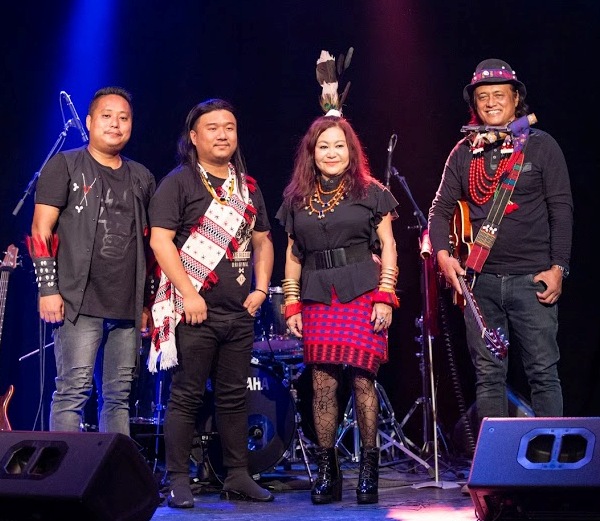 Abiogenesis is a multi genre act that hails from Nagaland, India. With folk-fusion as their unique speciality, they create Indigenous and tribal sound in the most modern way making it exotic and beautiful to listen to, a sound never heard before. Each and every song or music explains the untold stories of Nagaland. It is not only entertaining but also a learning experience. Their exploration and experimentation resulted in evolving a new form of world music called Howey music. Howey is a fusion of Naga and other Indian folk with various forms of modern rhythm. Another special feature of the band is the invention of a new wind bamboo musical instrument called bamhum by a band member Moa. This (the bamhum) novelty brought about a huge change to how Abiogenesis sounds today. It became the leading instrument of the band with Arenla playing the lead Bamhum, and Moa playing the harmony. Moa received the National Award from the President of India for his invention of the Bamhum, Moa has invented another Bamboo percussion called Tikzik which is a bamboo percussion with multiple sounds. Abiogenesis has Performed in 8 countries: Finland, Estonia, Thailand, India, Russia, Bhutan, Tunisia & Myanmar including an exclusive performance for Bhutan’s Royal family on 15th August 11 and to 160 Consul Generals at the Raj Bhawan, Mumbai on 16th November 2011. Some of their achievements: 1.. The Nagaland Governor’s Excellence Award for Distinction in Folk Fusion Music on 26th January 2017 at Raj Bhawan, Kohima. 2. Moa Subong of Abiogenesis received the National Award from the President of India Shri. Pranab Mukherjee at the Rashtrapati Bhawan on 4th March 2017 for his invention of the Bamhum, a new wind bamboo musical instrument. 3. Pride of North East Award from Assam Royal Global University on 7th February 2020. 4. ‘Song Of Substance Award’ at the Music Malt Online Fest 2016 for their music video ‘Voices In Kisama. 5..Abiogenesis album ‘Aeon Spell’ released by Saregama in 2007 was Pre-Nominated in the 50th Grammy Awards in the Best Contemporary World Music album of the Year. 6.. Certificate of Commendation in the field of Music on the occasion of Golden Jubilee of Nagaland Statehood on 1st December 2013 by Deputy Commissioner, Mokokchung District. 7. ‘Up On The Mountains’ winner of the Best Alternative Song Category in Akademia Music Awards September 2017, Los Angeles. 8. Certificate of Recognation for Pioneering Contribution Towards Promotion of Indigenous Music on the occasion of the 125th Anniversary of Mokokchung in 2015by Deputy Commissioner, Mokokchung District.. 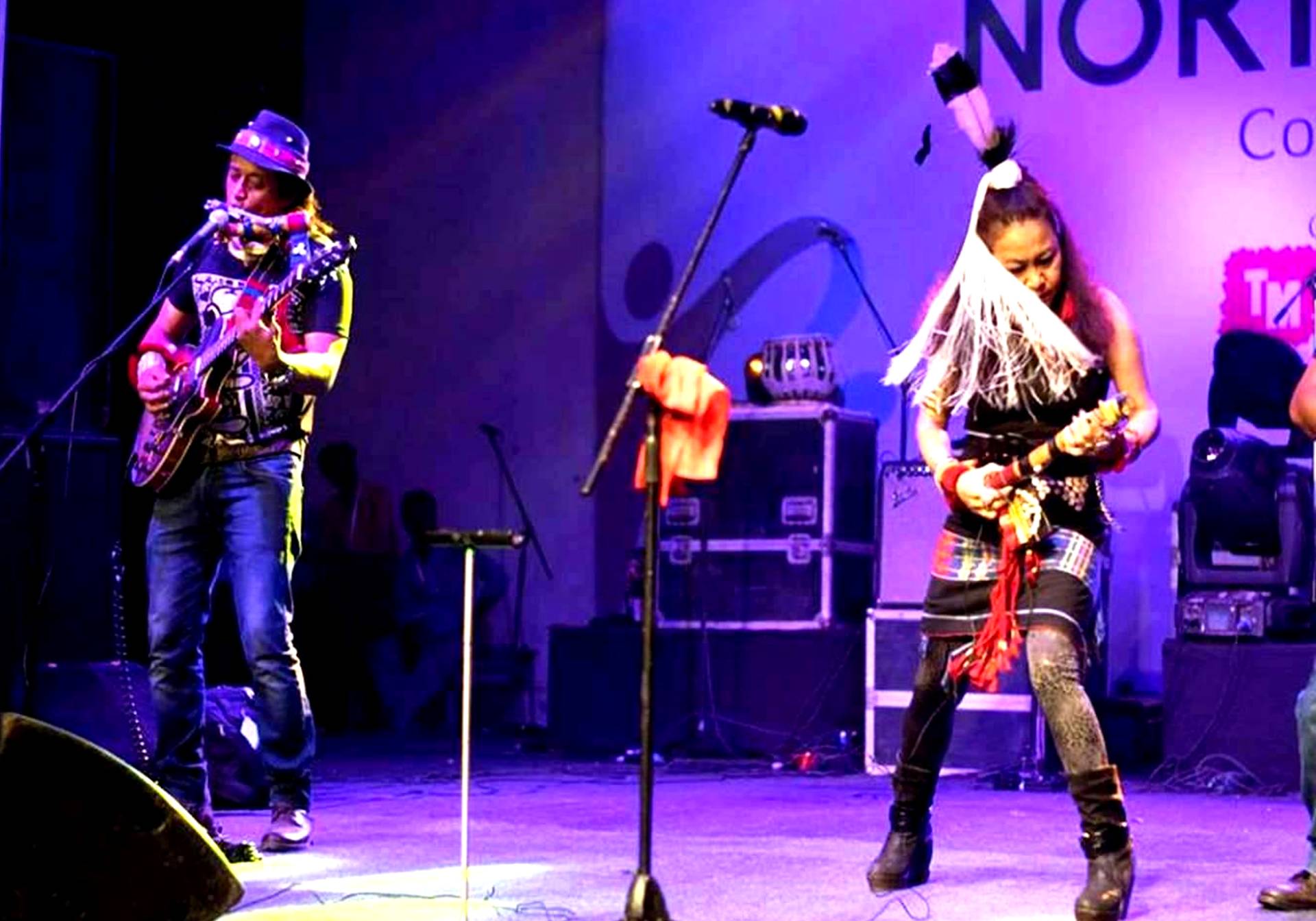 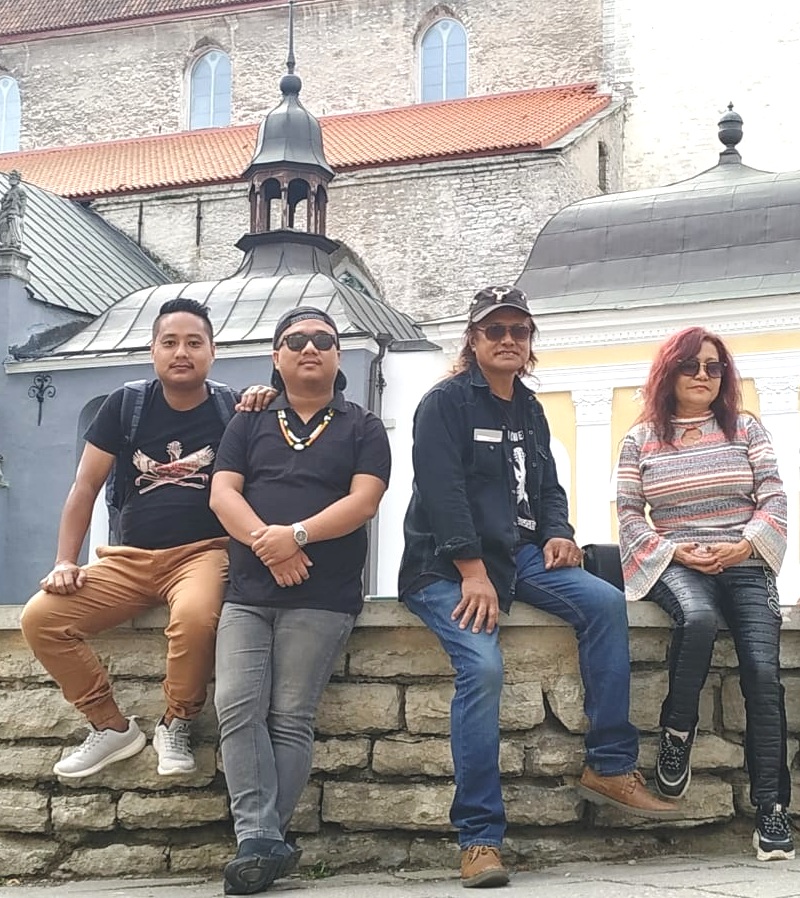 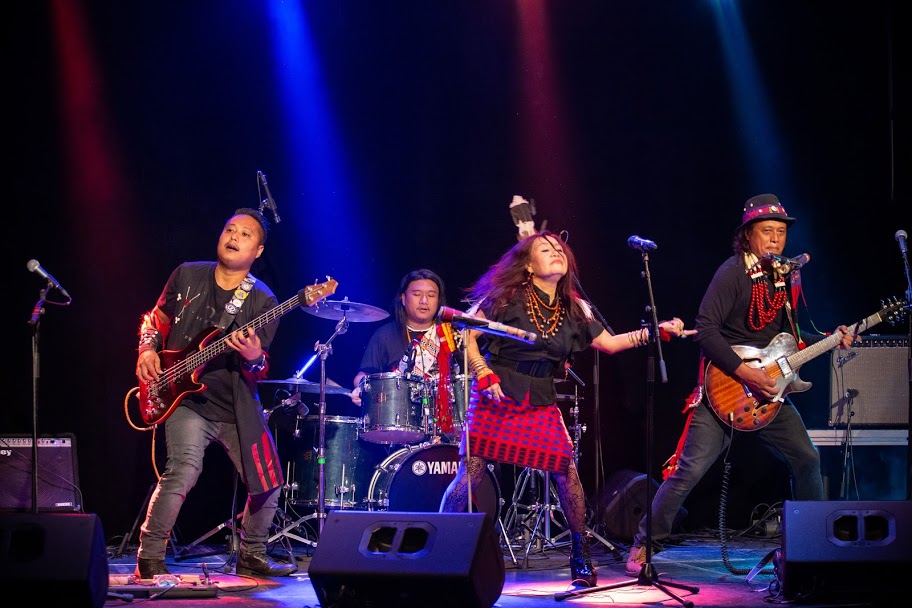