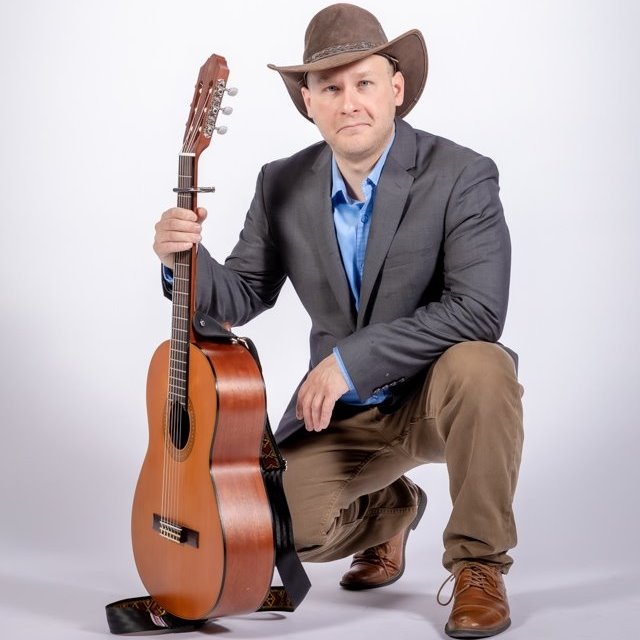 Thomas Chevalier is a proud Fransaskois singer-songwriter who continually strives to create new folk music. He began his musical journey at the age of 11 by playing trombone in the École Monseigneur de Laval school band. Thomas was a lead guitarist in several rock and metal bands over the years, but it was not until he started taking classical guitar lessons from Ron Ayre in 2017 that he started writing folk music. In 2018 Thomas produced his first French album at Soulsound Studios in Regina called “Contes de Cœurs perdus”. In 2019 Thomas participated in “Nouvelle Scene”, a provincial competition organized by the Conseil culturel Fransaskois (CCF). This allowed Thomas to take the next step in his musical career through training with industry professionals and a performance accompanied by professional musicians. While all this was in progress, Thomas released a second folk album: “La Pêche” and a year after Nouvelle Scene he released his third folk album, “En temps de guerre”, which he says begins to demonstrate the incredible training he received. Towards the end of 2020, the Conseil culturel fransaskois was proud to announce that Thomas Chevalier would be the Fransaskois artist who will represent the Voies musicales project. The aim of the Voies musicales activity was to support four emerging French-speaking singer-songwriters from Western and Northern Canada in their career development efforts, with two direct results: Stage presence training (focus on digital) and interaction with the public. Thomas participated in numerous trainings related to the Voies musicales project and the interactive show was broadcasted to the public on the Radio-Canada website on March 25, 2021. Finally, in July 2021 Thomas produced a fourth French album with Soulsound studios called “Un bon Dimanche”. 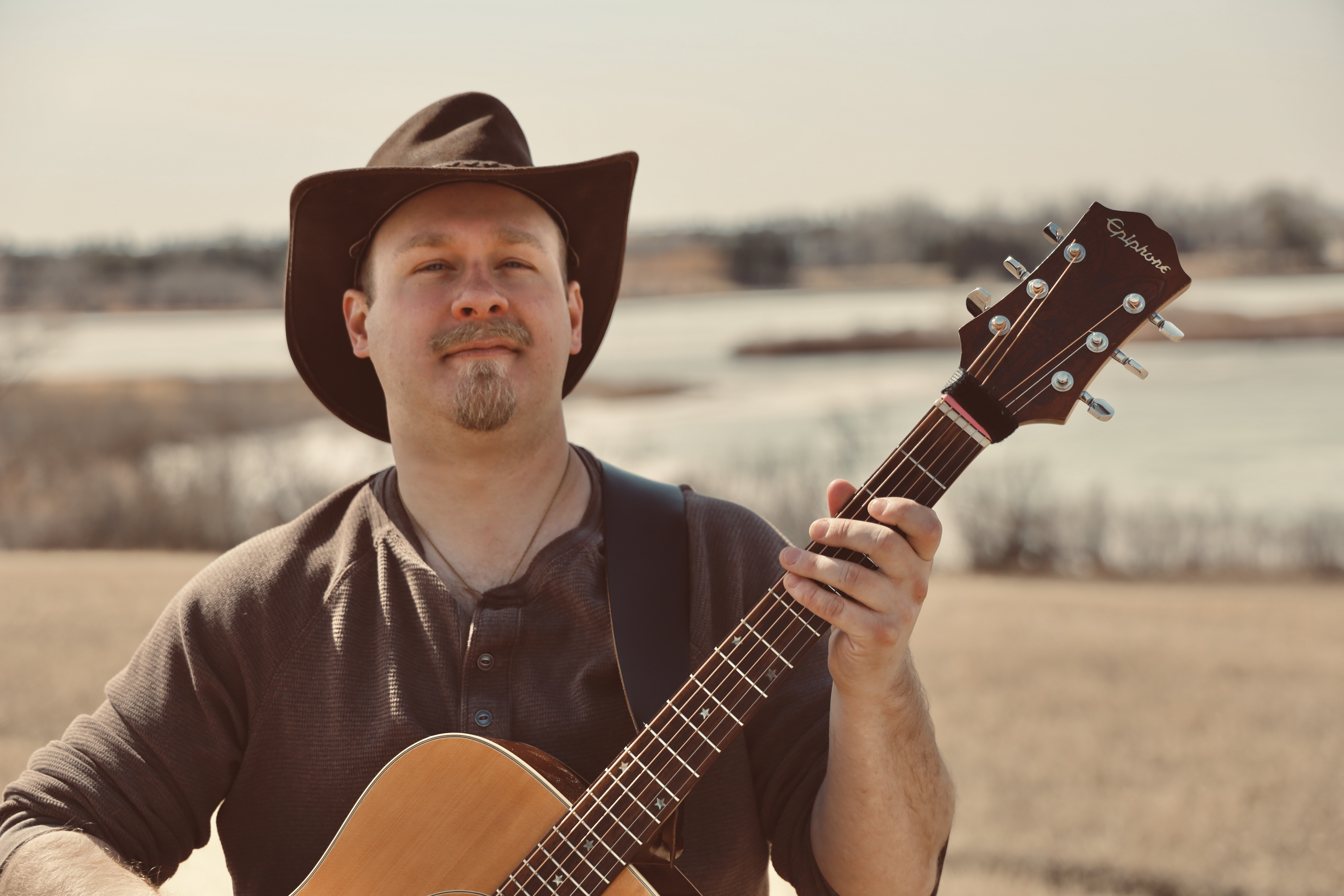 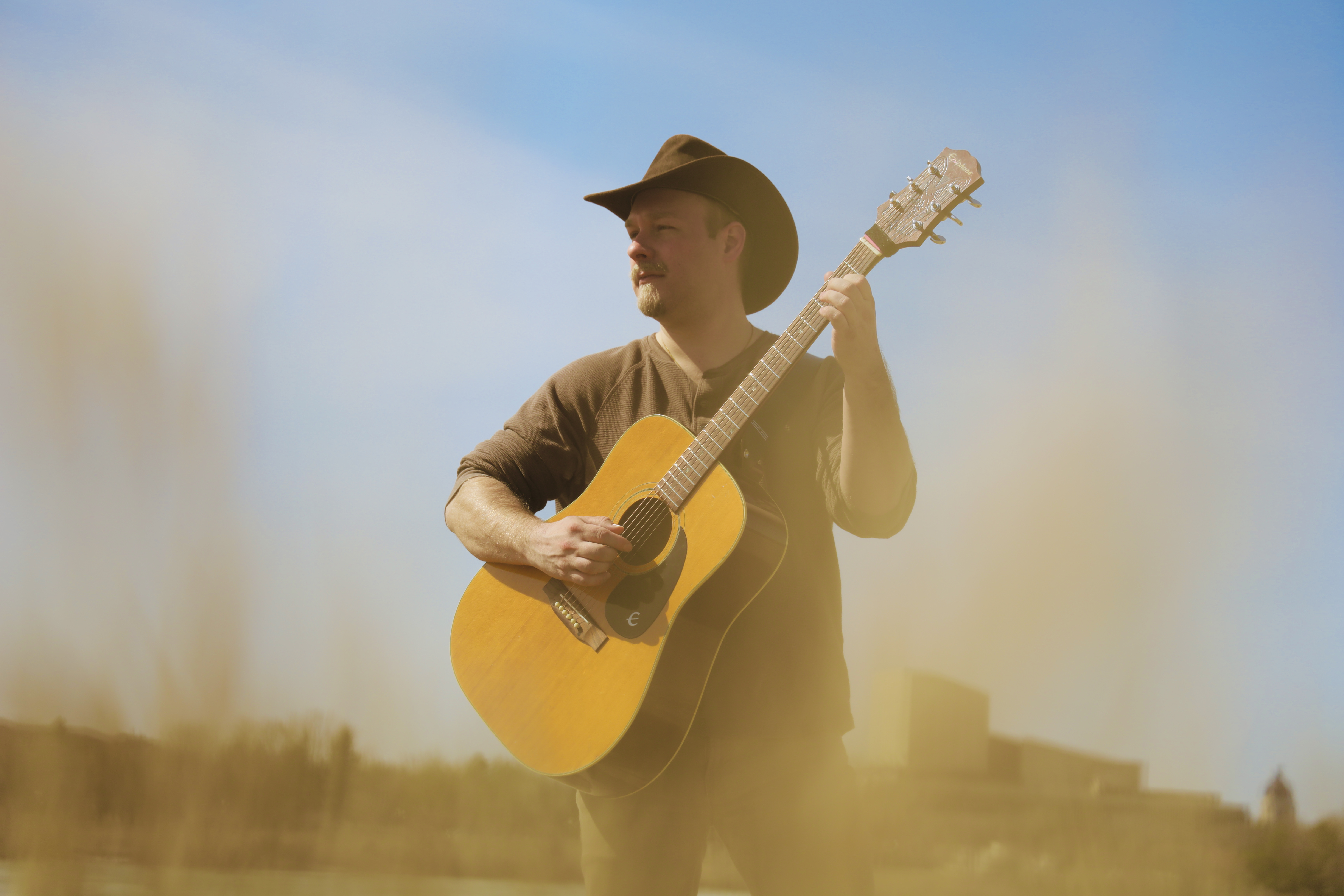 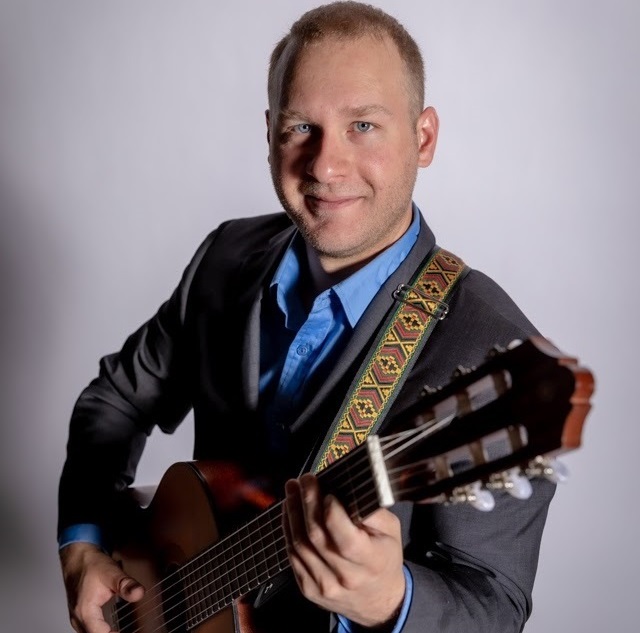