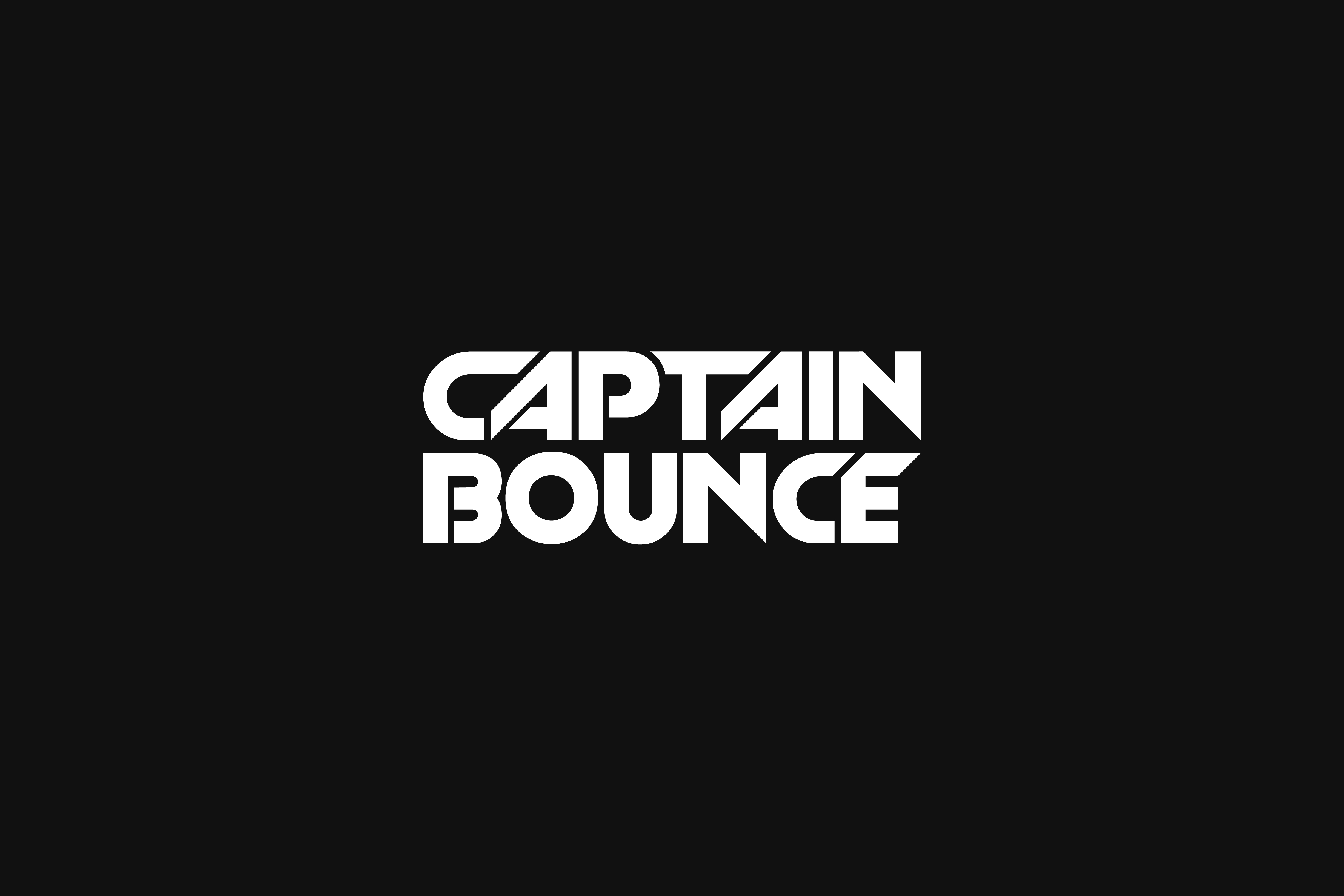 Dj and Producer Captain Bounce gained his musical background with the 14 years of djing he has had since the 2000’s. He started producing when he was only 18 and now 9 years later he’s still driven with passion for the music and production. Captain Bounce’s goal is to produce big room house music with also some mixtures in other genres such as festival trap and some Melbourne bounce. With his music he drives people to jump and dance and forget about everything and just to focus on the now.