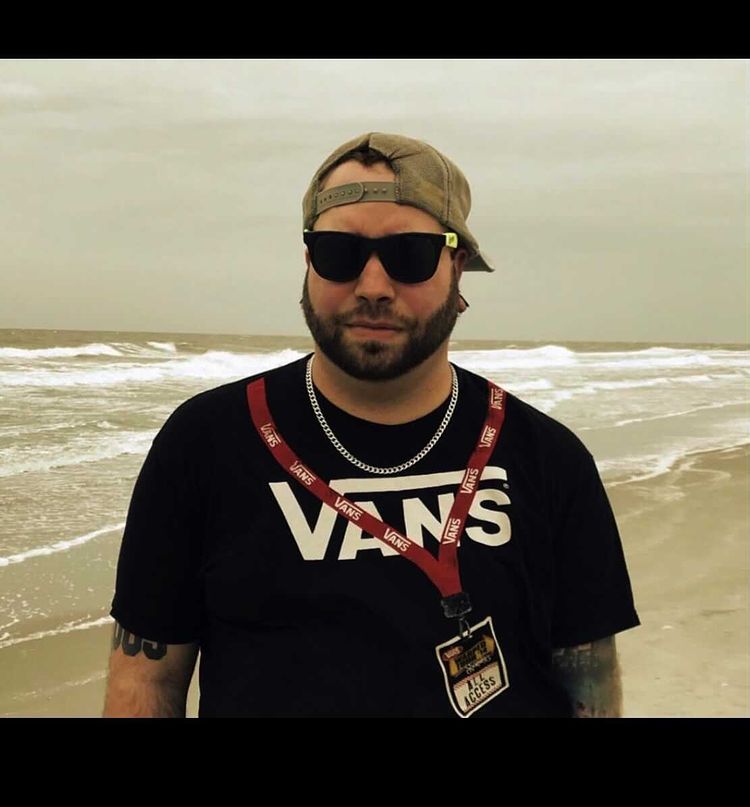 SupMikecheck (Mike Montini, May 5th 1991) is a solo Rap/Hip-Hop/Pop Musician from Northern New Jersey. SupMikecheck is a rising artist who has been creating a buzz through social media. At age 13 SupMikecheck had began writing various styles of music. By age 16 SupMikecheck was very familiar with playing guitar, drums bass, and keyboard. Being a multi-talented artist is what brought him to being a solo artist. After releasing various demos on Myspace. It was clear that SupMikecheck was onto something and that his song-writing and creativity mixed with a sensational personality was only going to grow in his favor. SupMikecheck has been a very favorable role model because of how much he has accomplished independently. Instead of waiting on others he made it his duty to learn the music business and embrace it head on. Many find SupMikecheck an inspiration for his “never give up” attitude. He is a very positive musician and has already helped influence thousands of fans to keep following dreams of their own.