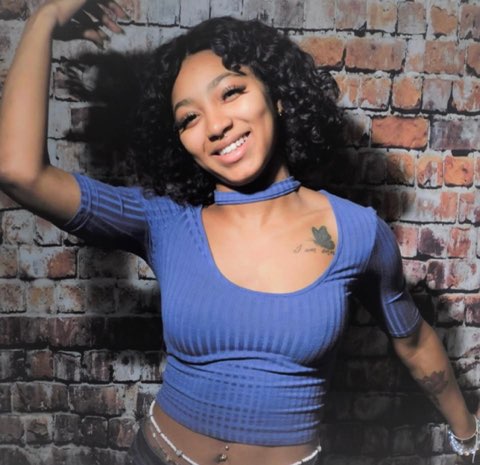 Sydeajah was born on February 13. She came from St. Croix, U.S. Virgin Islands, and now resides in Augusta, GA. Sydeajah is a West Indian American singer, songwriter, actress, and recording artist. Her mother is a veteran/stay at home mother to her 5-year old brother. Her father is deceased as of 2017. Sydeajah&amp;amp;#39;s love for music and performing began when she was very young and sang in a Calypso show on her home island, St. Croix, USVI in 2007. She continued to perform as she attended a Fine arts school from middle school to high school, Davidson Fine Arts. While attending school, Sydeajah gained more interest in dancing and singing as well as acting by taking these Fine art classes and getting to perform her talents at school and on stage. In August 2020, Sydeajah met her manager, JusJo, and was later signed to JusJo Records. Sydeajah and JusJo began writing her singles and meeting other writers to work on her next project. In the making of her next project, Sydeajah has gotten the opportunity to work with amazing producers from the east coast to the west. 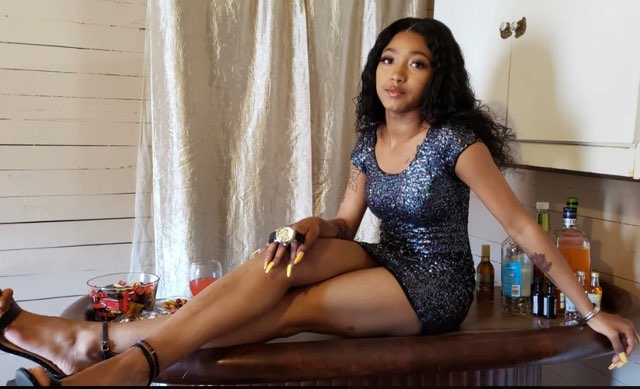 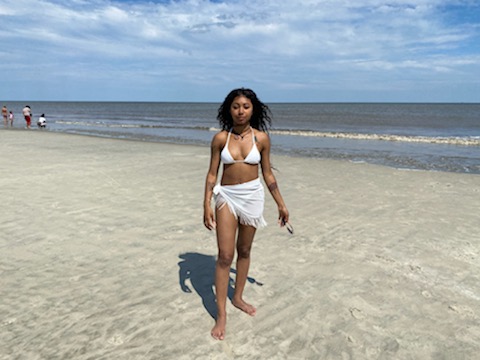 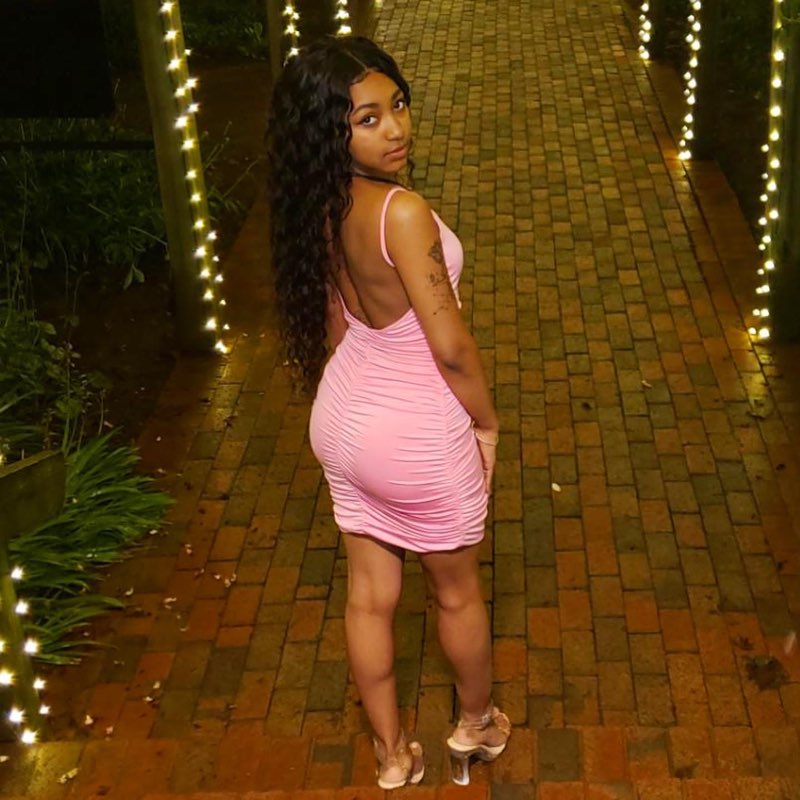