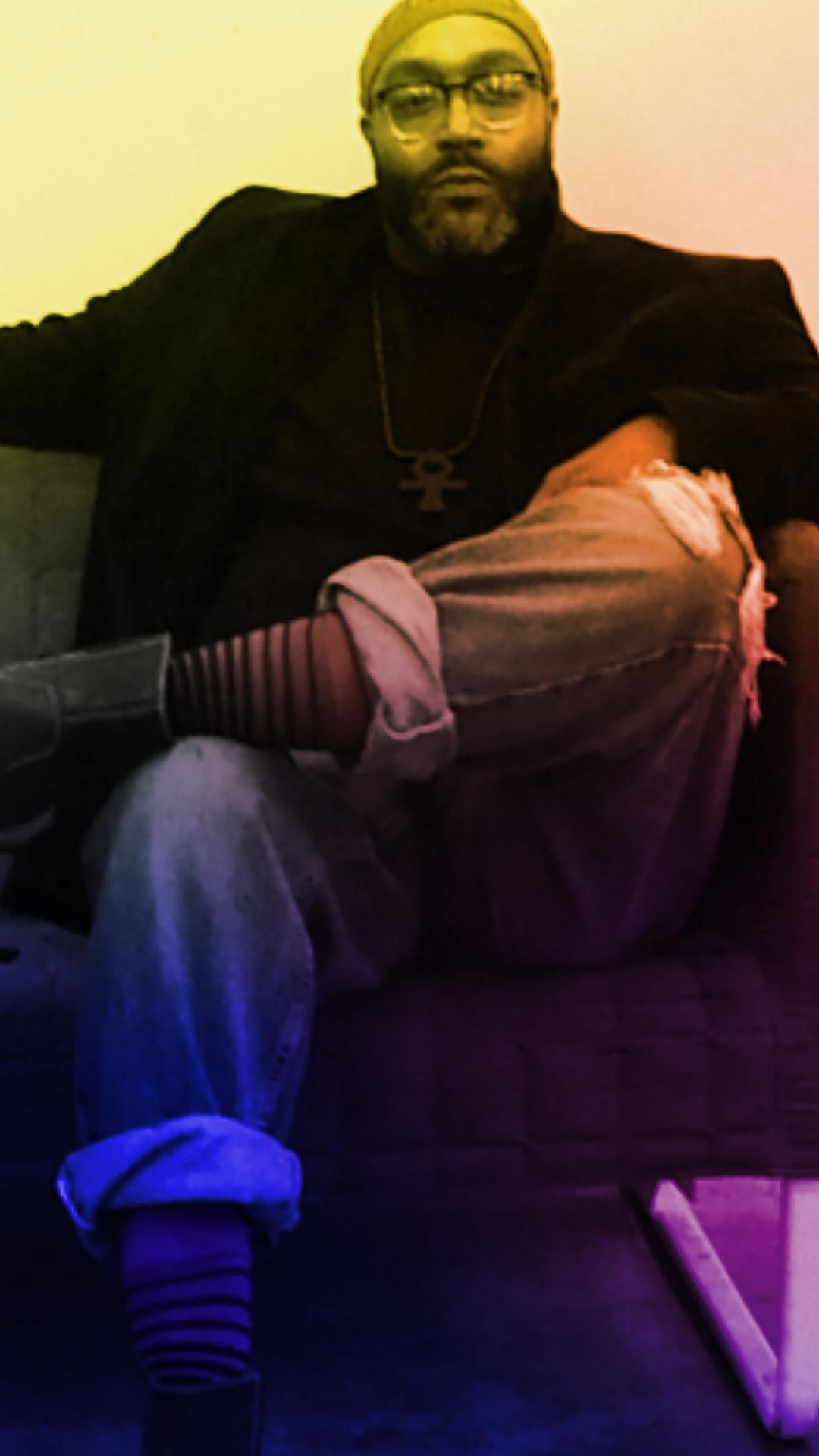 Here's what they say about "Say L:ove" 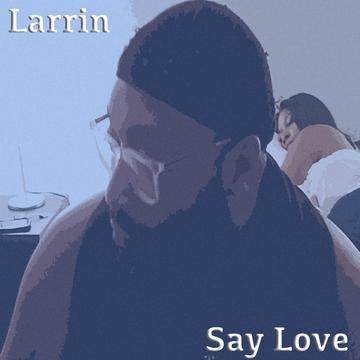 Larrin Granderson is an American rapper, singer, songwriter, record producer, record executive, entrepreneur and artist located in Concord, NC. Granderson was born and raised in Grand Rapids, Michigan on June 9, 1978. A photographer and musician who plays many instruments, who specializes in the trumpet. He is heavily influenced by the great jazz artist Miles Davis. Granderson’s music is a refreshing fusion of jazz, neo-soul with a dash of blues for spice. The owner of SouleJukebox, with his business partner Michael Dedmon. Larrin produced tracks such as “Let the Sunshine In” and “Slow Motion” under the moniker of Rkatech. A modern-day Renaissance man. Soulejukebox (Music with Soule.) Larrin wants people to fall in love with love again, love is a beautiful thing. He feels we should love more and allow ourselves to be vulnerable enough to experience love. If it doesn’t work out let’s learn from it instead of giving up on it. “Say Love” is not about a particular person. It is about the idea of love, it’s about our everyday relationships with friends and family and also the lack of love felt. 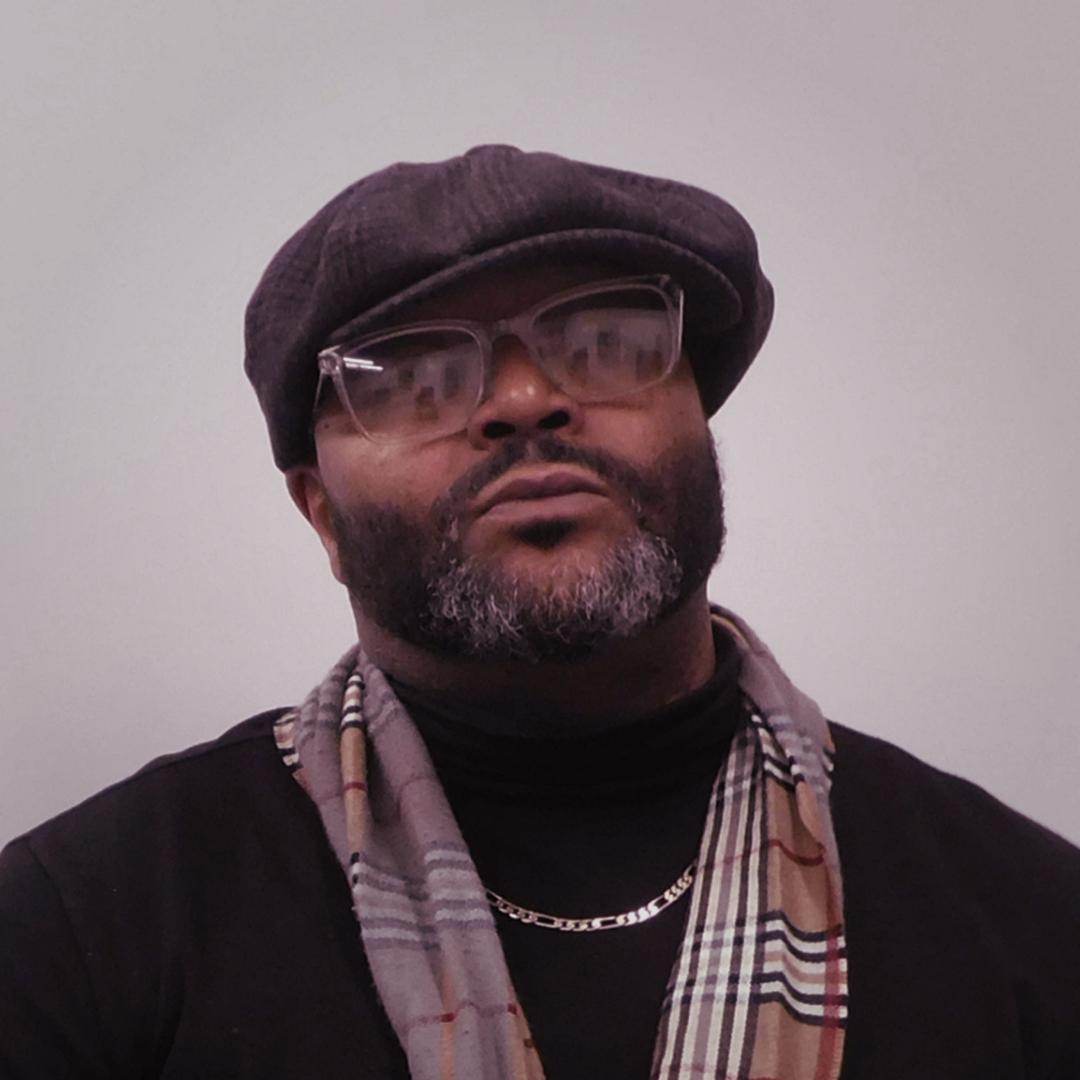 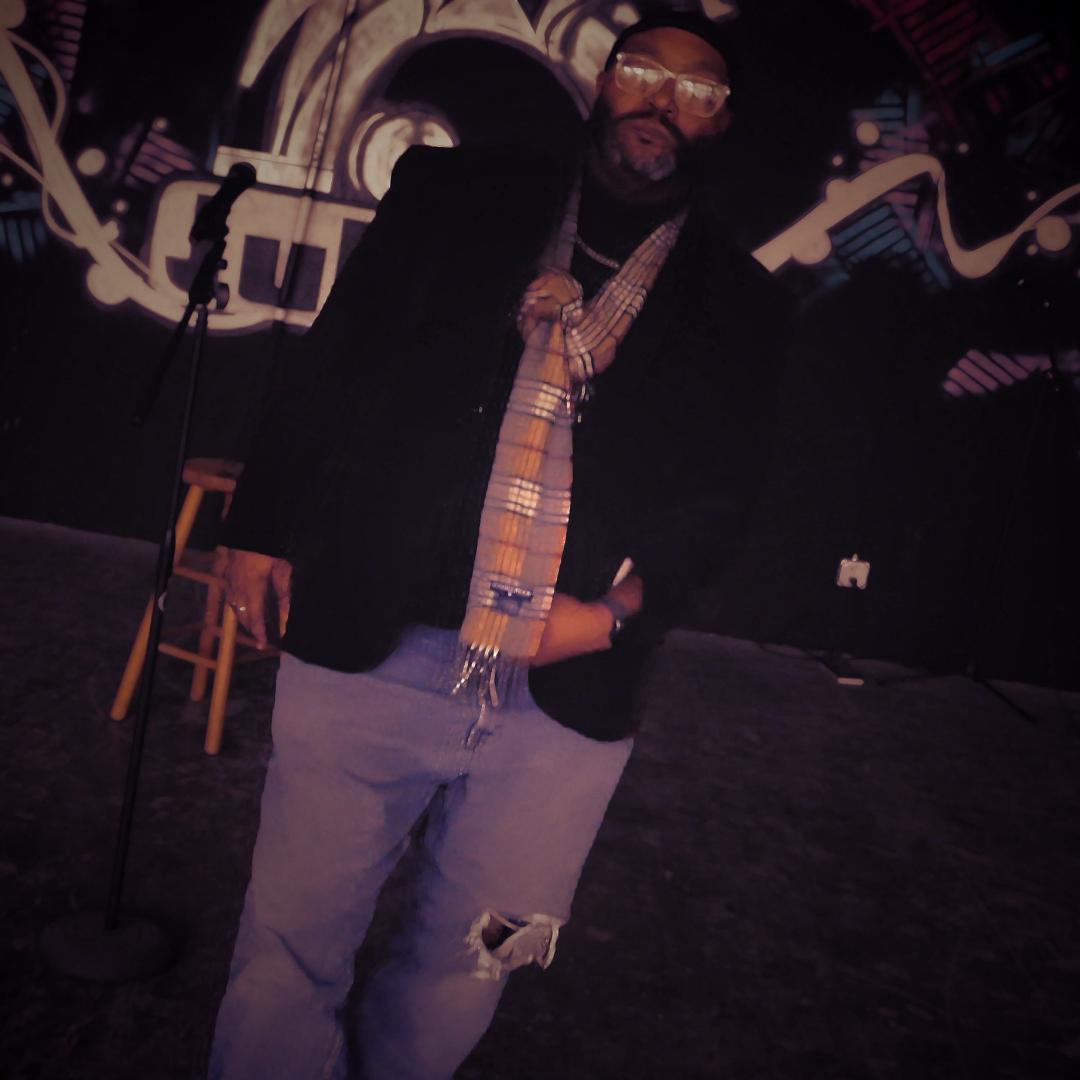