Robin Ullrich alias ARU is an German Rap-R&B singer-songwriter newcomer with authentic lyrics, passionate vocals, and an honest, real life delivery often compared to Russ, Post Malone, Hopsin and Chris Brown. He writes his music from a very honest and personal perspective, crafting engaging stories and developed melodies and flows while bringing the excitement of his music to the studio. He has found inspiration in Drake, Eminem, Notorious B.I.G. and Dr.Dre. ARU has been recorded in Switzerland by his producer and friend Severalyptic. His debut mixtape, ‘Epiphany,’ released April 2021, highlights his hip hop roots with a R&B love story that will make you stand up and dance by the song’s climax. The unusual history of ARU, from a Cop to a Rapper, is remarkable and was never seen before. His outstanding talent of writing and freestyling gave him positive experiences and recognition in Rap Battles he had in Barcelona. All his songs are true stories, which include his experiences abroad and the love story and appreciation he has for his girlfriend. 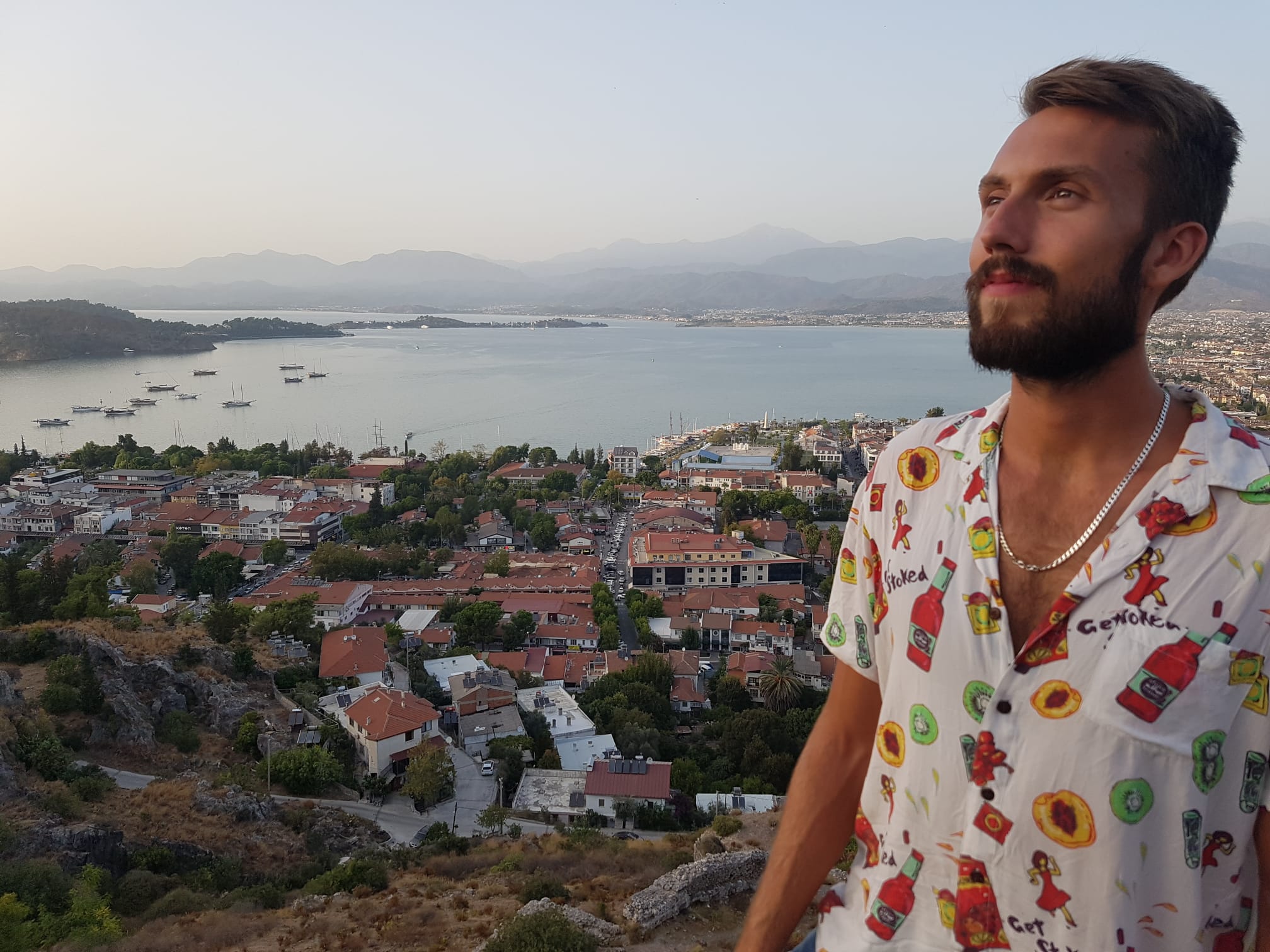 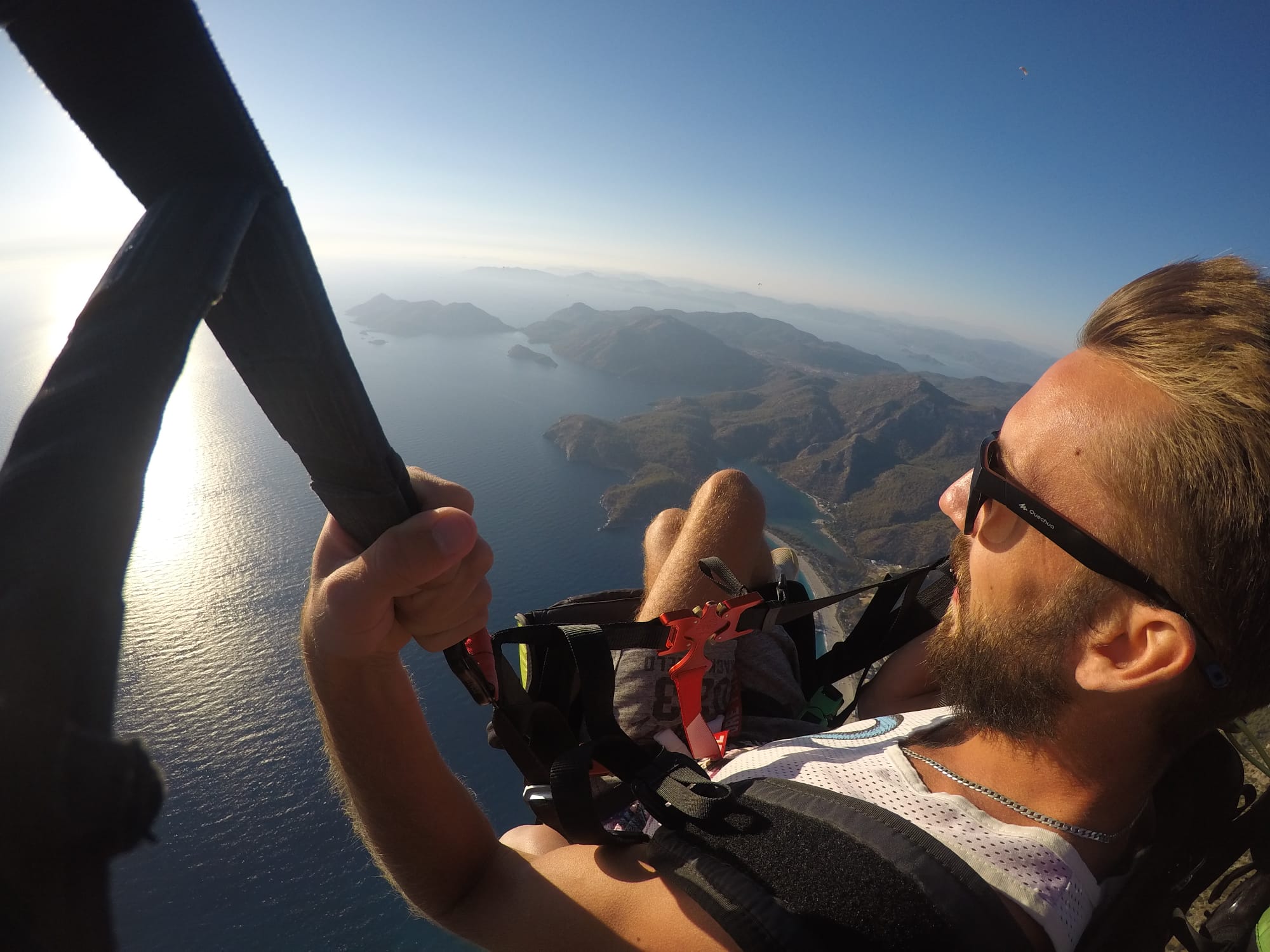