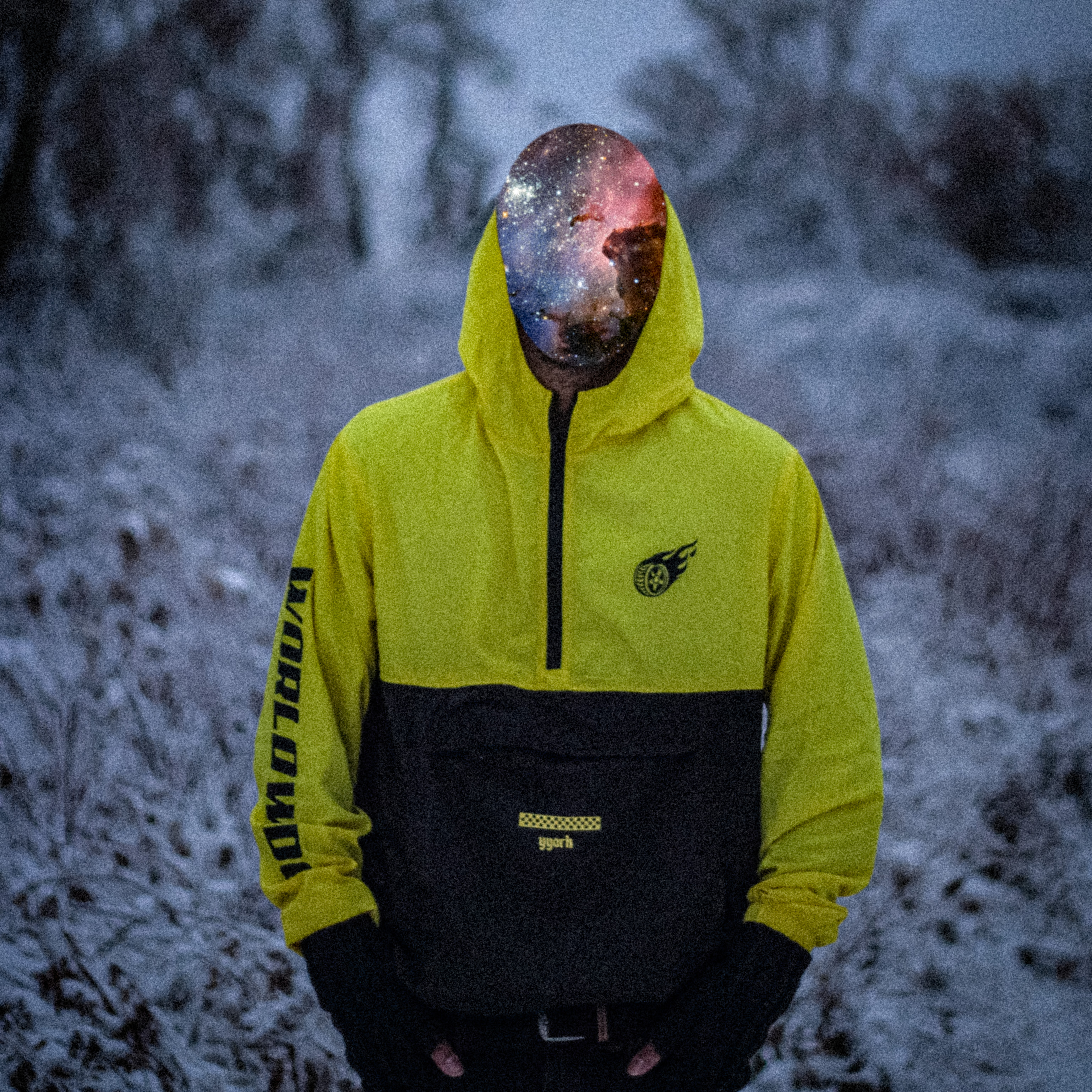 One of the earliest moments Yyork could remember as a child is the rhythmic sounds of a canvas topped drum, or Dholak, being beaten to the chants and cheers of the people in his hometown. Prior to pursuing the music and media industry, Yyork had studied Psychology, which had only deepened the mysteries and allure of what it meant to be the self and why we ,as humans, are so connected to rhythm. Throughout his schooling he had experimented with music production, and sound design which has led him to become the creator that he is today. Through the mediums of song writing, music production, visual arts, and creative direction, Yyork strives to understand what makes his world dance to the Dholak that still beats in the back of his head. Ever since then, Yyork is truly understanding more about what it means to share these visions with amazing minds that strive to make seemingly impossible things attainable. 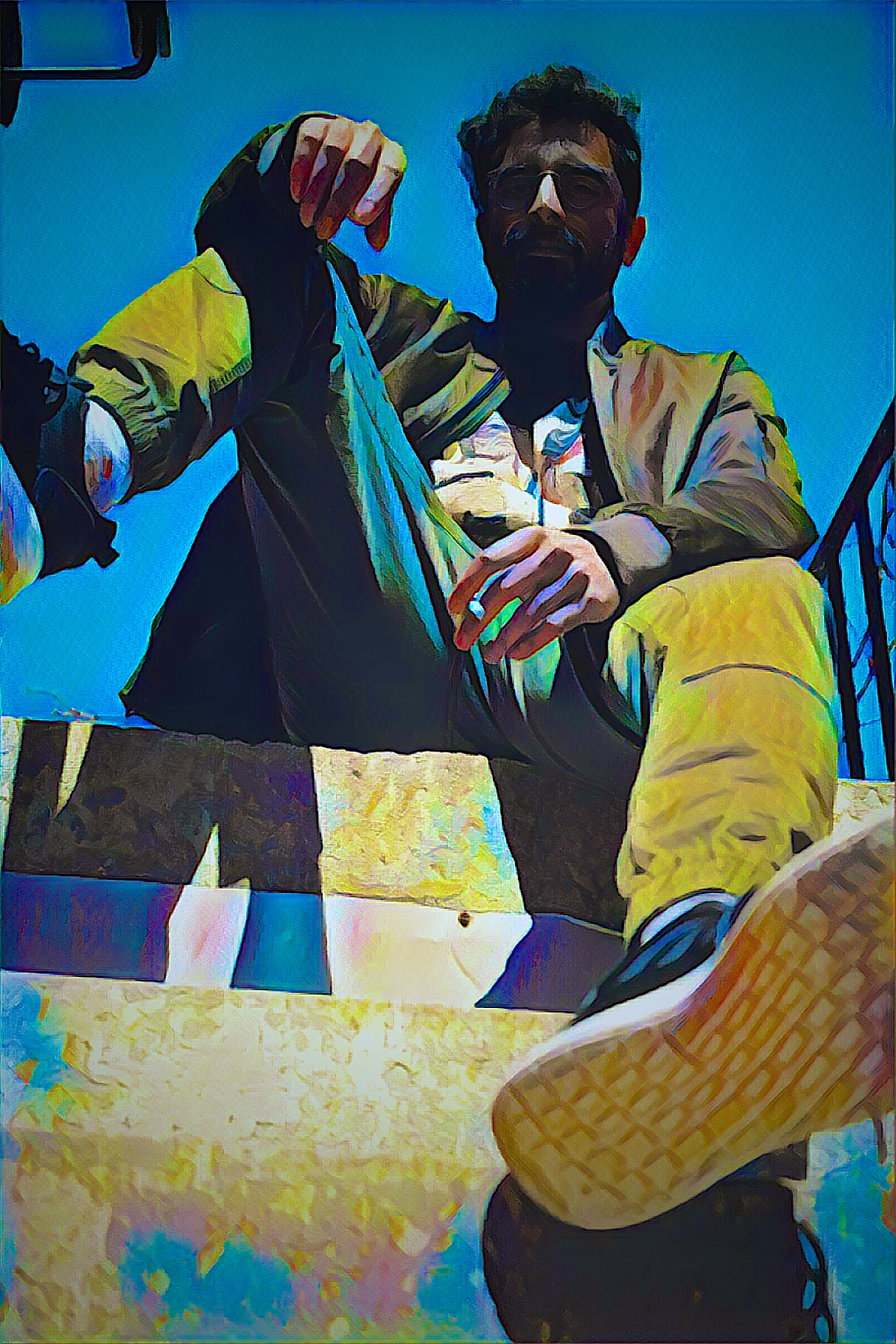 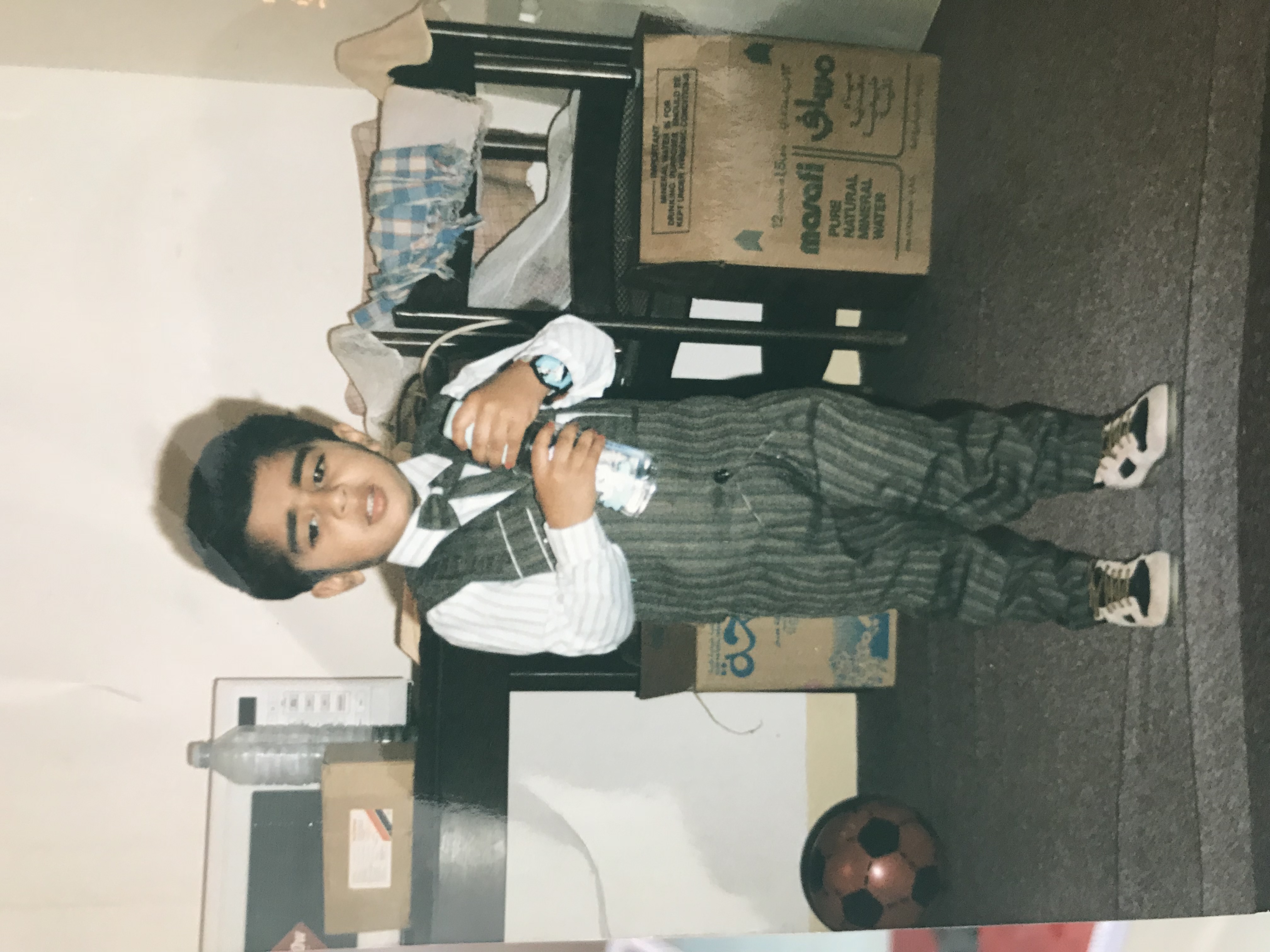 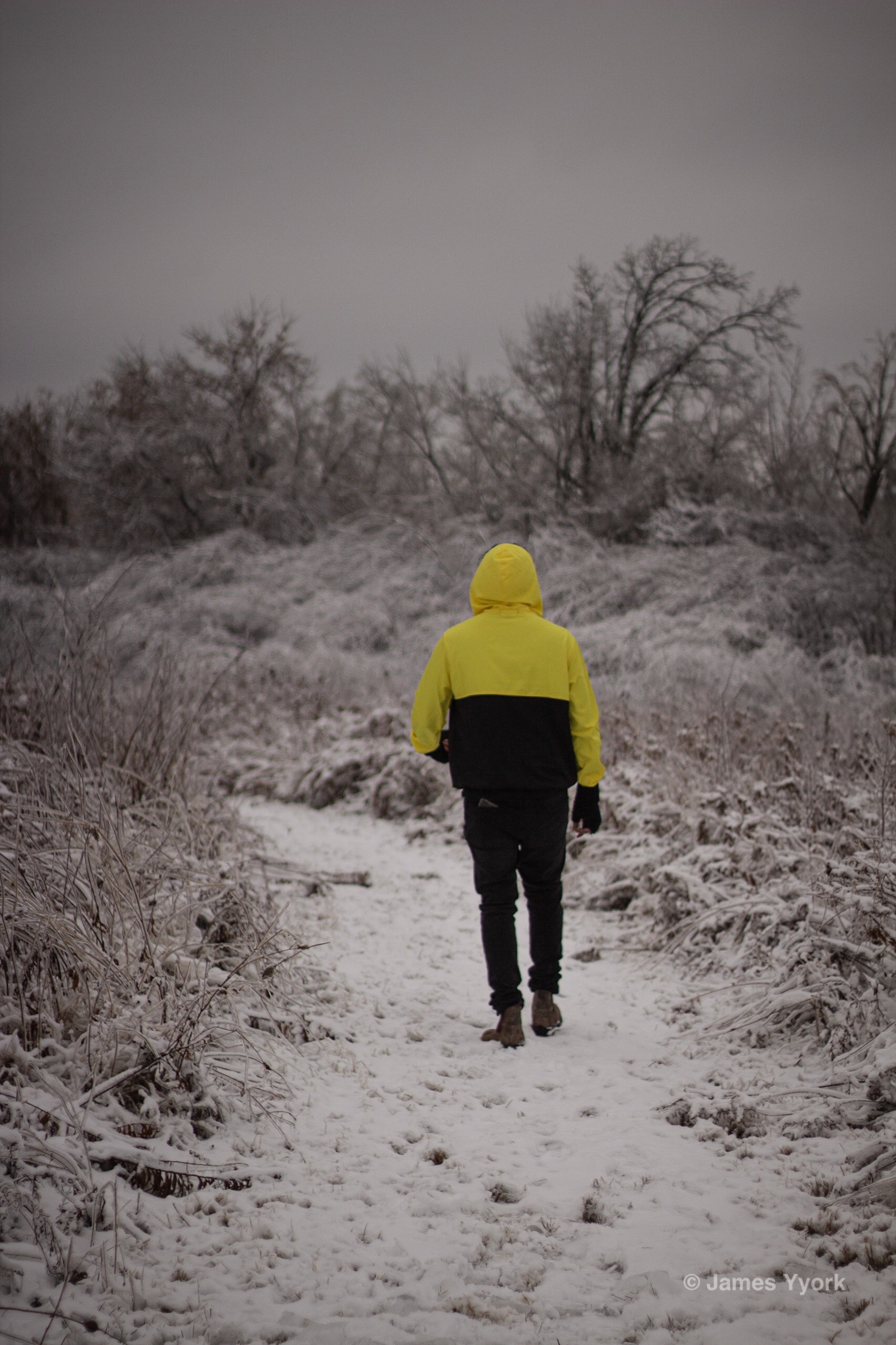