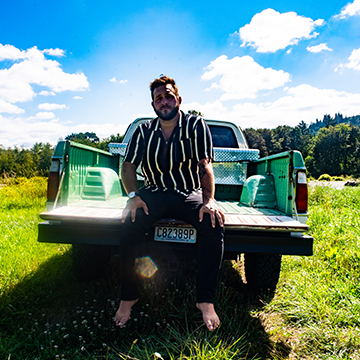 Based in small town Chelan, WA, Wylee Williams is bringing the Seattle area to tears with his alt-pop, yet expressive songs. Wylee came from a single mother of four, including his three sisters and himself. Though his father was apart of his life after the age of five, he has been through some serious life struggles. Wylee expresses these emotions and stories of his life through his songs. Wylee has written, recorded, and mixed all of these songs himself. The Debut of his first single "February" was release April 2nd, 2021. For the first time Wylee Williams has officially went solo. 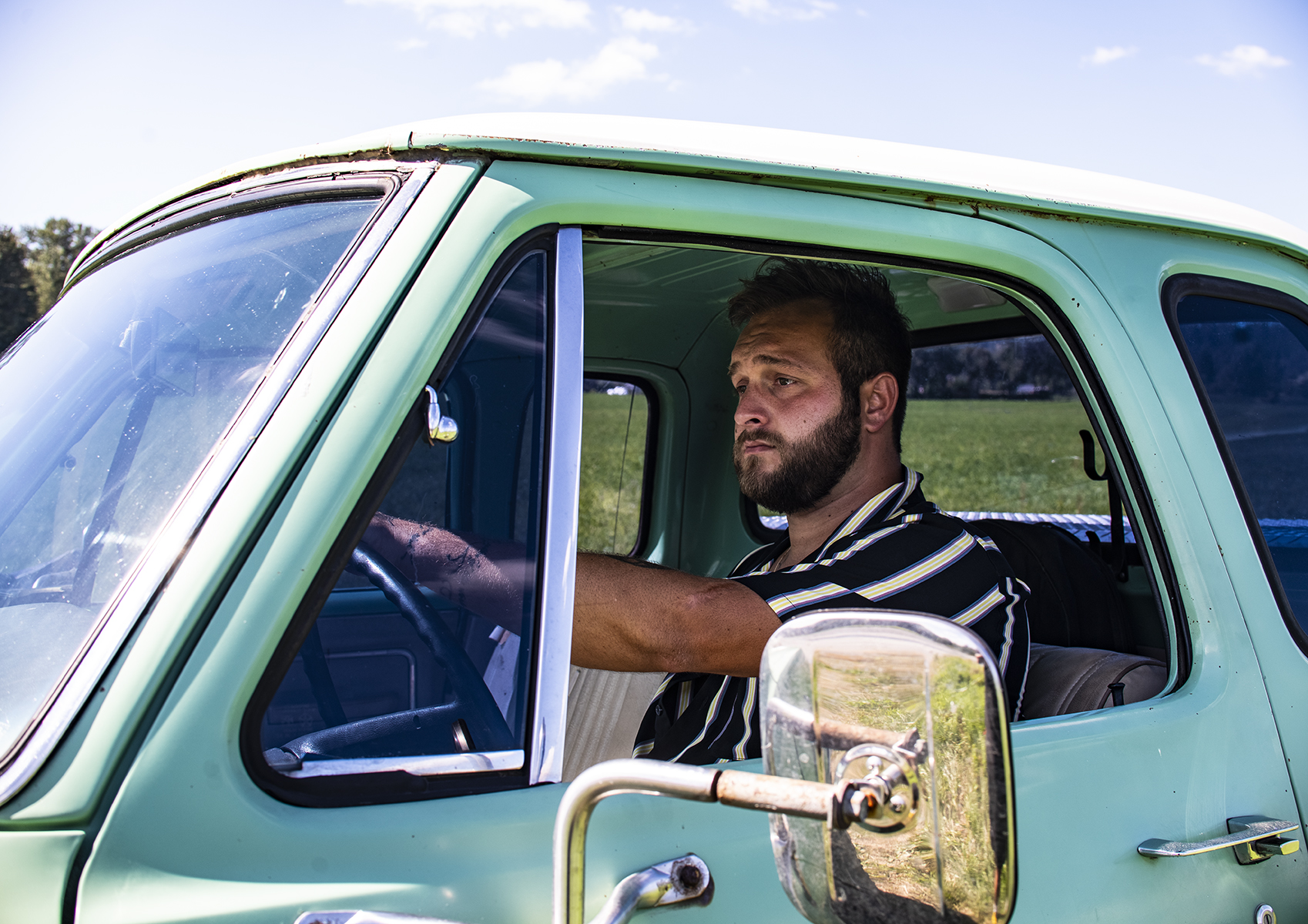 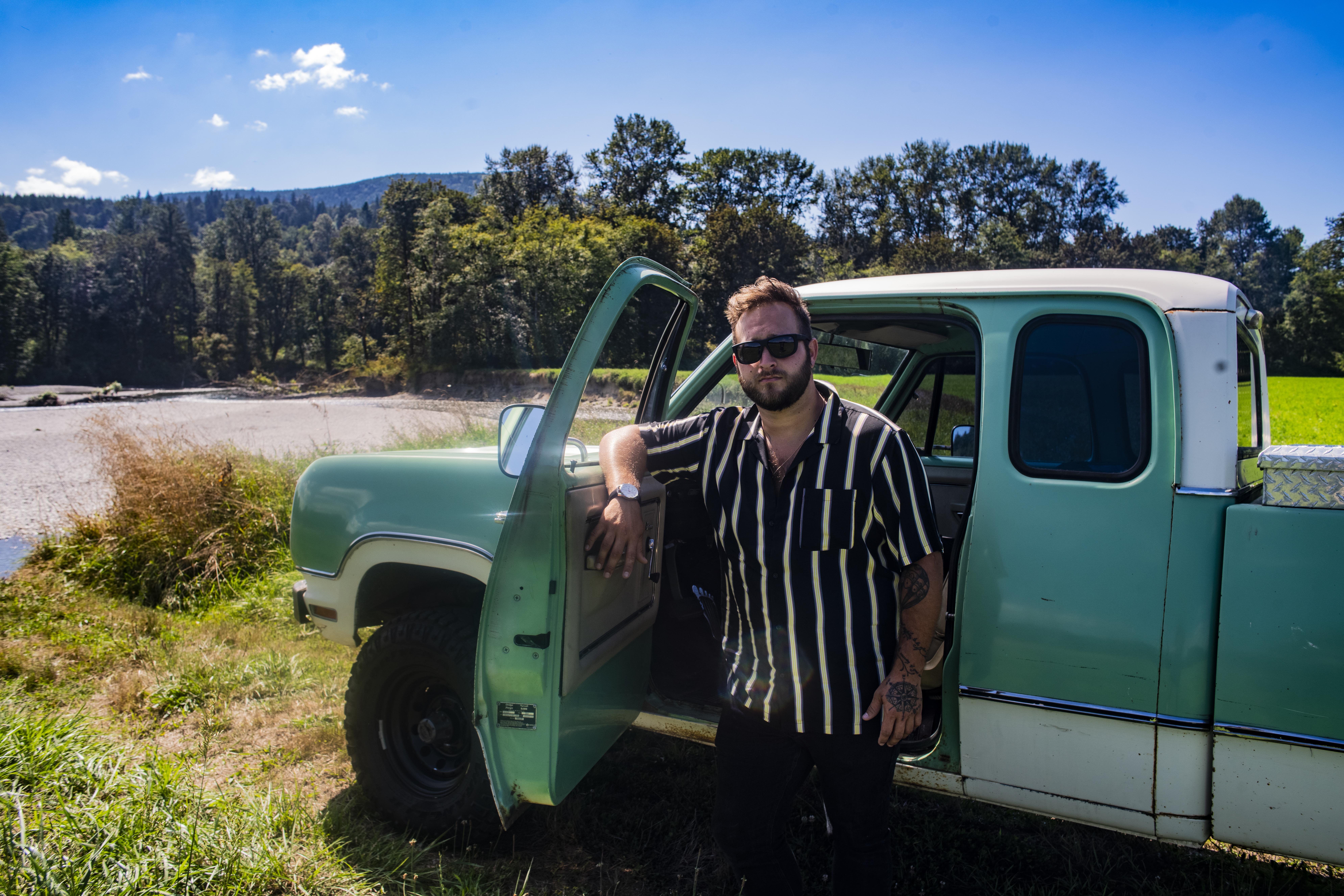 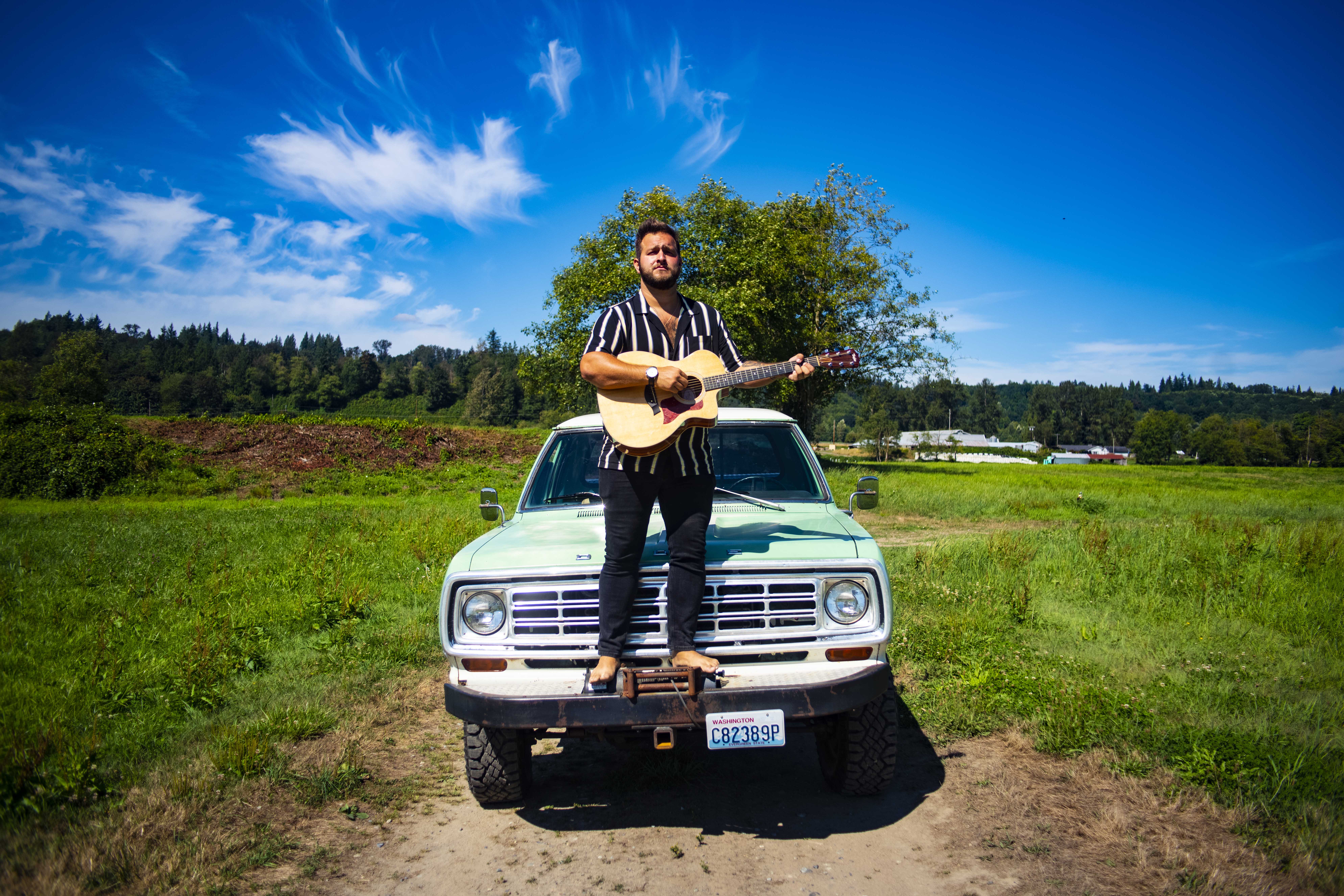