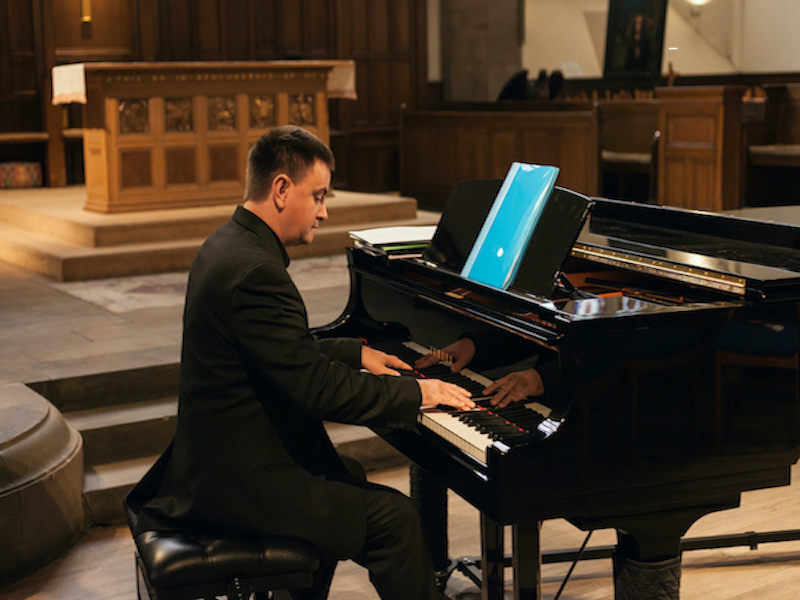 Dan Phelps is an award-winning composer and pianist based in Tonteg in Rhondda Cynon Taff. Dan has a Post Graduate Diploma in Composition from the Royal Welsh College of Music and Drama, Cardiff, as well as a BA (Hons) Degree in Music from Bath Spa University College, Bath. Dan's albums "Lasting Light" (2019), "Pathways" (2017), "Shadows" (2013), "Serenity" (2013) and "Reflections" (2010) have given him the freedom and ability to produce and release his music on his own label "Phelps Music". “Minimum vs. Maximum” from his album "Pathways" has been played on BBC Radio Wales and BBC Radio 6 Music’s Mix Tape, and was described by Tom Robinson, the show's presenter, as one of the most "ambitious and daring" pieces that had ever been played on the show. "Clockwork Hiatus" from his album "Shadows" has also been played on BBC Radio Wales and described as "expansive and beautiful" by the show’s presenter Adam Walton. His albums have also been described as a "pleasurable listening experience" by BBC Radio 3's Rob Cowan, "Utterly Beautiful" by Big Issue Cymru and his album "Reflections" has been described as "A striking solo piano debut" by The Musician (The magazine of the Musicians' Union). Performance highlights include The Edinburgh Festival Fringe, St David's Hall as part of the Welsh proms, The Swansea Fringe Festival and the Wales Millennium Centre. 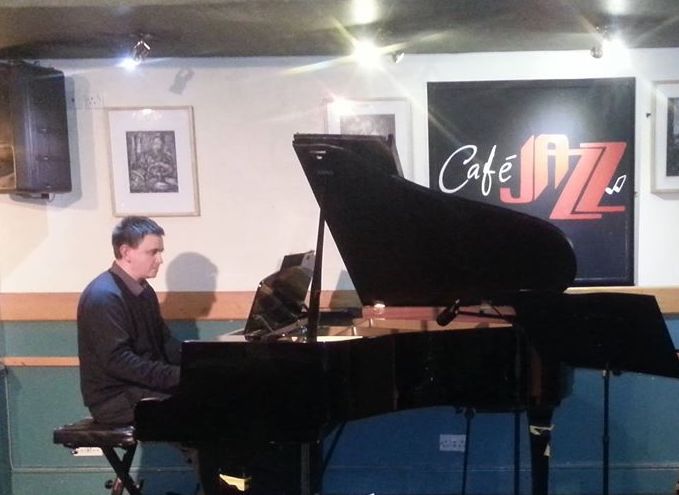