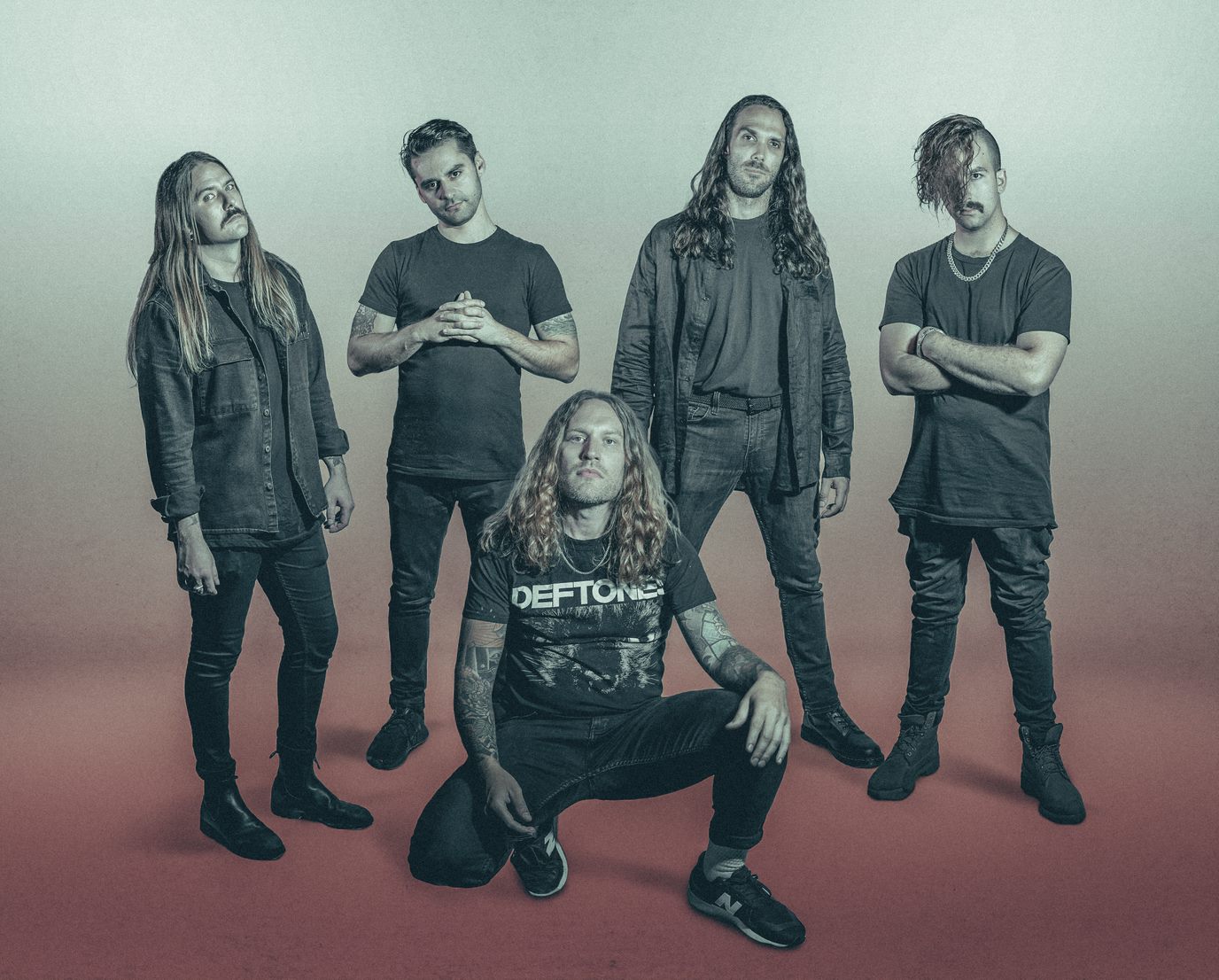 Following a successful release of their debut album ‘This Will Destroy Us’, the band shared stages with International Heavy Music Powerhouses such as Architects, Norma Jean, Raised Fist, and Protest the Hero; Homegrown Heroes such as Northlane, King Parrot, Lo!, Totally Unicorn as well as securing regular slots at UNIFY Gathering, Dead of Winter and Halloween Hysteria. With this bold and brash release, Arteries takes things to the next level in their quest for auditory domination with their upcoming sophomore album, making it abundantly clear that they’re not here to Play Nice. 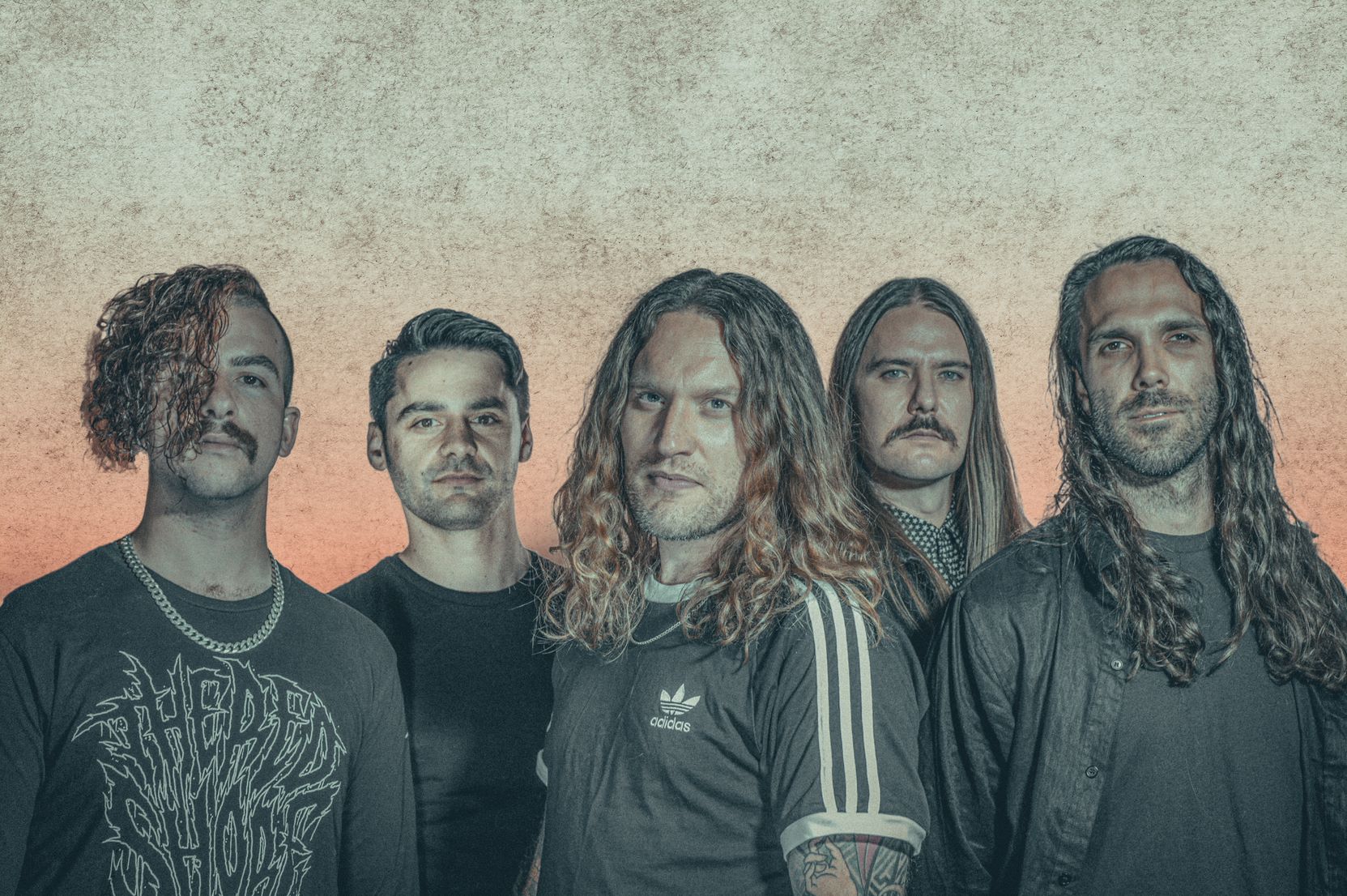 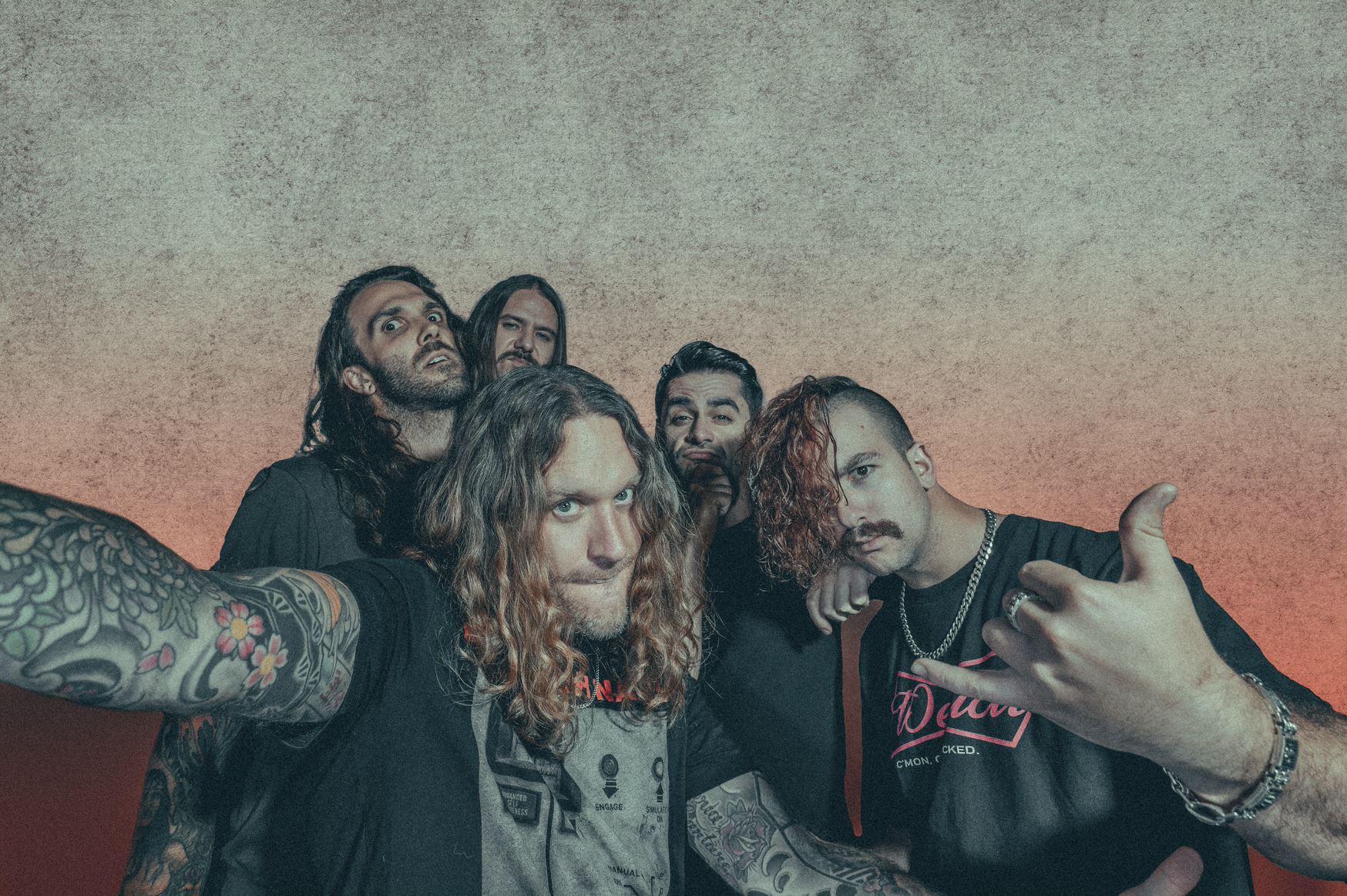 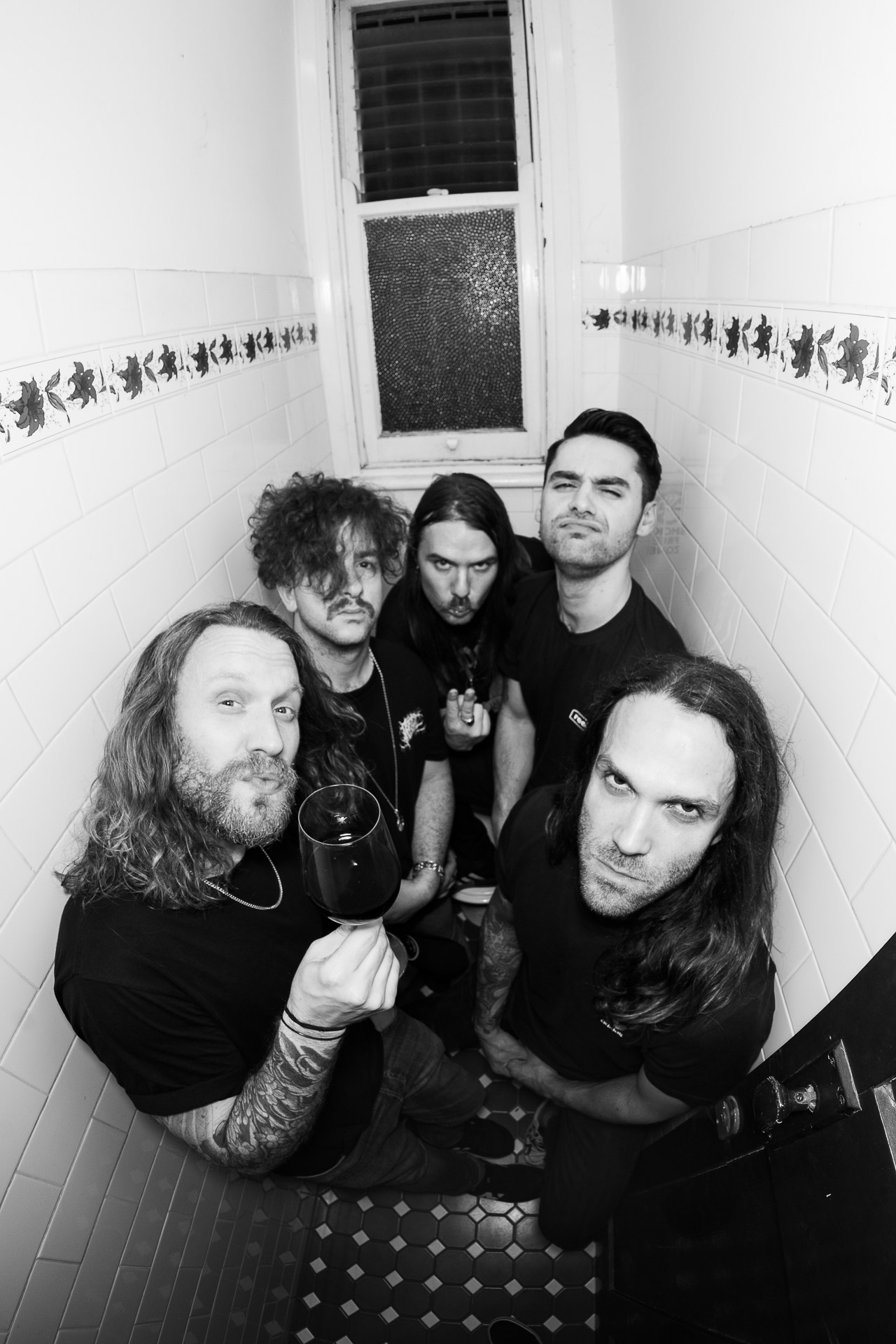