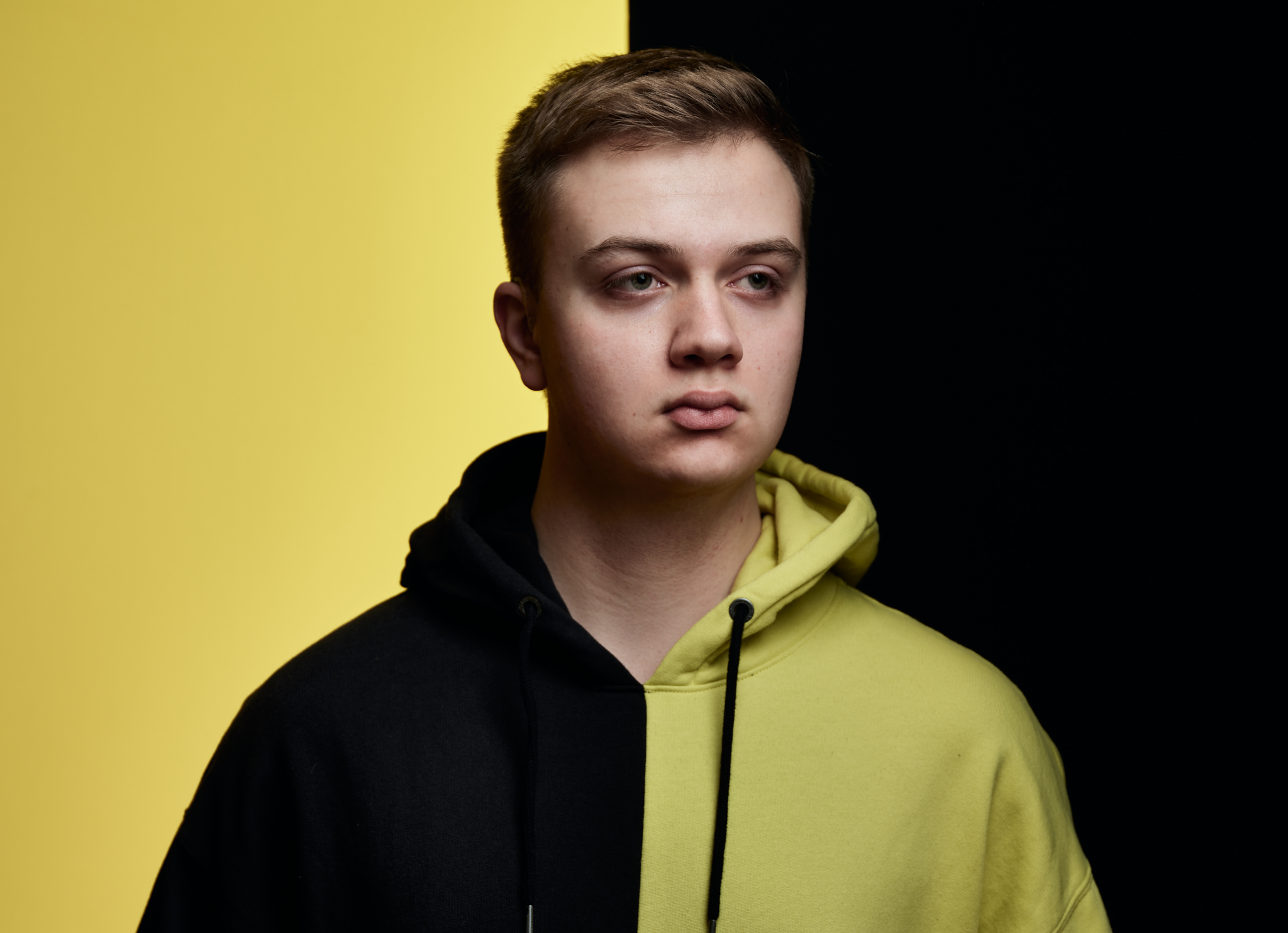 In 2015 BAzzJoke (BAss and Joker) discovered several DJ sets of big artists such as Hardwell and Martin Garrix online. A few weeks later, fully motivated, he turned his bedroom into a little stage. With only one two-channeled DJ controller, BAzzJoke instantly taught himself to mix EDM. In the following two years, he started DJing in youth clubs around his hometown in Switzerland with great success. In 2017, at the age of 14, he was already booked for the first club gig. After that, various club gigs throughout the german part of Switzerland followed. But the stage was not enough for BAzzJoke. Therefore in 2019 he started producing music and self-released his first song. Because of school, he had no more time for djing. But that did not stop him from producing melodic dance songs. In 2020 BAzzJoke’s online-music counts far more than 100'000 clicks throughout all streaming-platforms. Well, let us see what 2021 brings. Definitely, the journey is going to be continued… 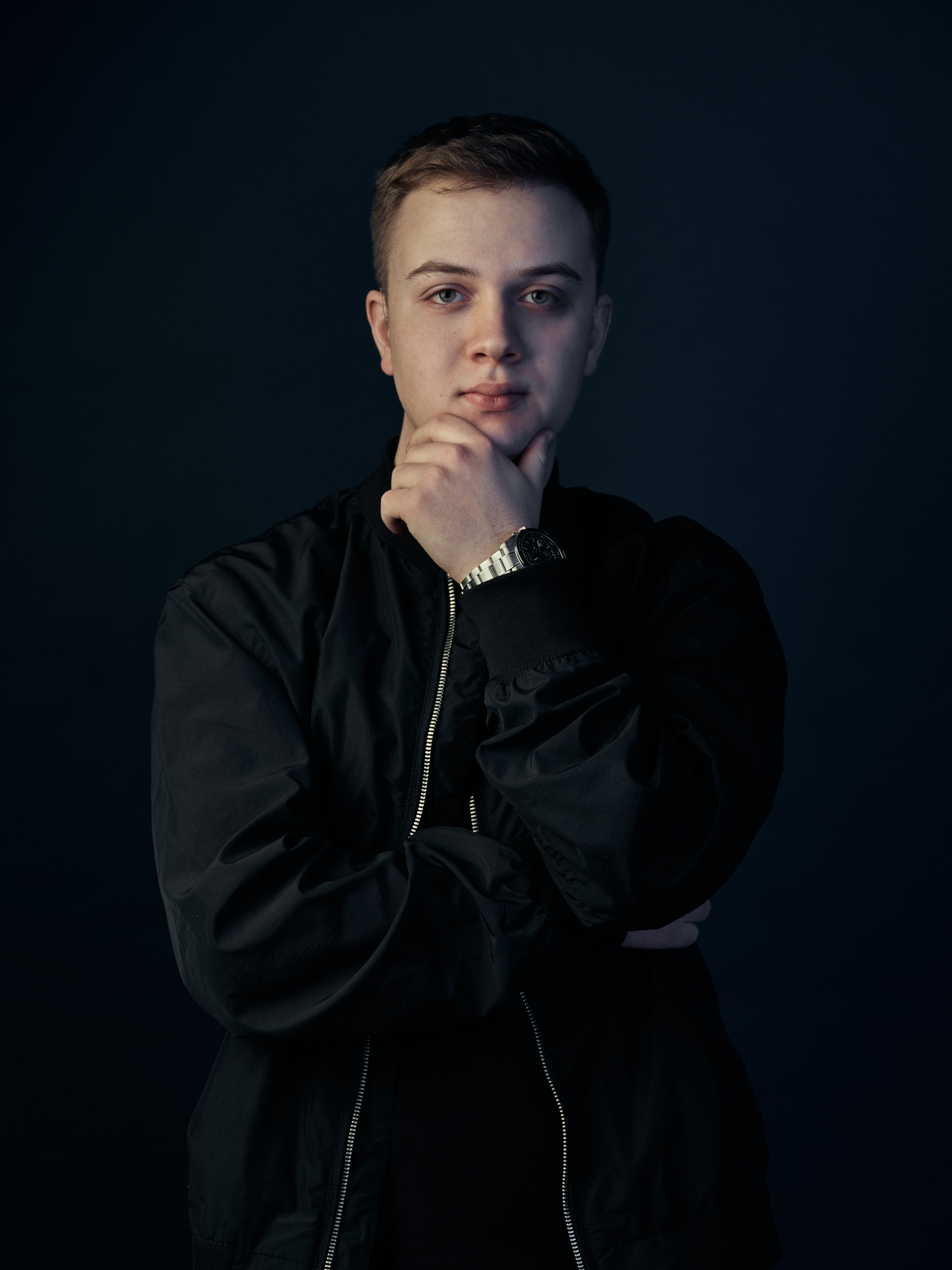 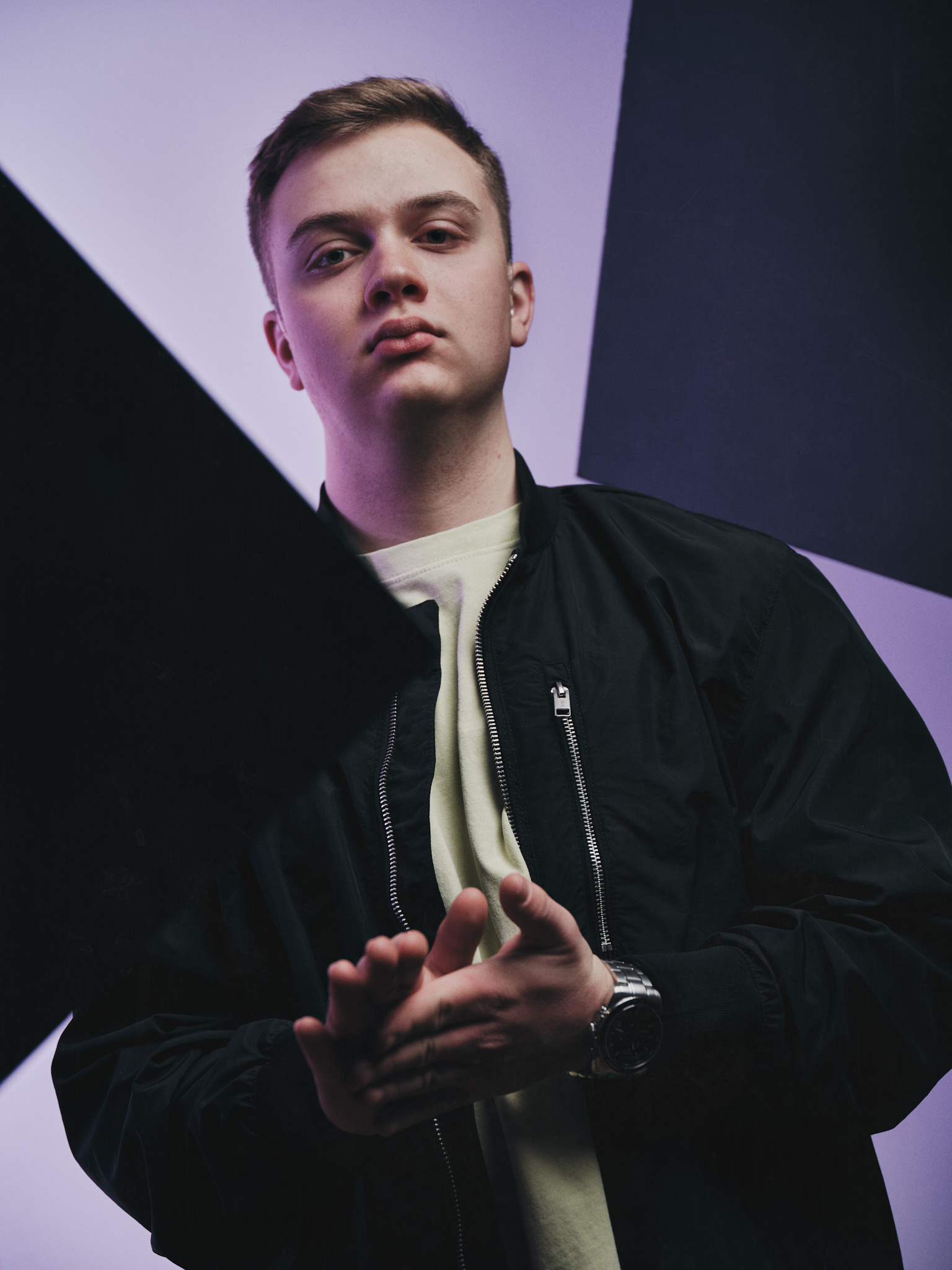 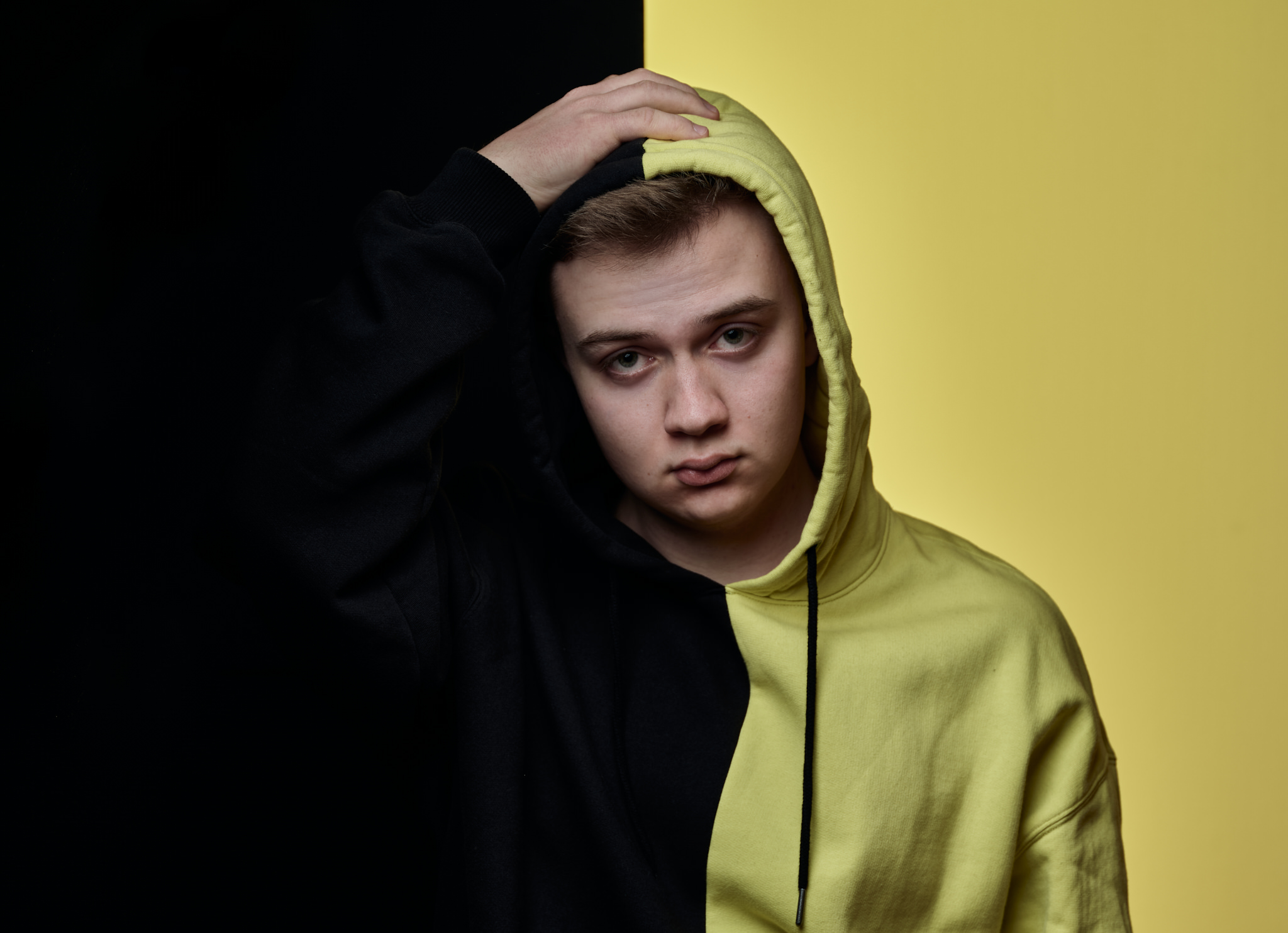