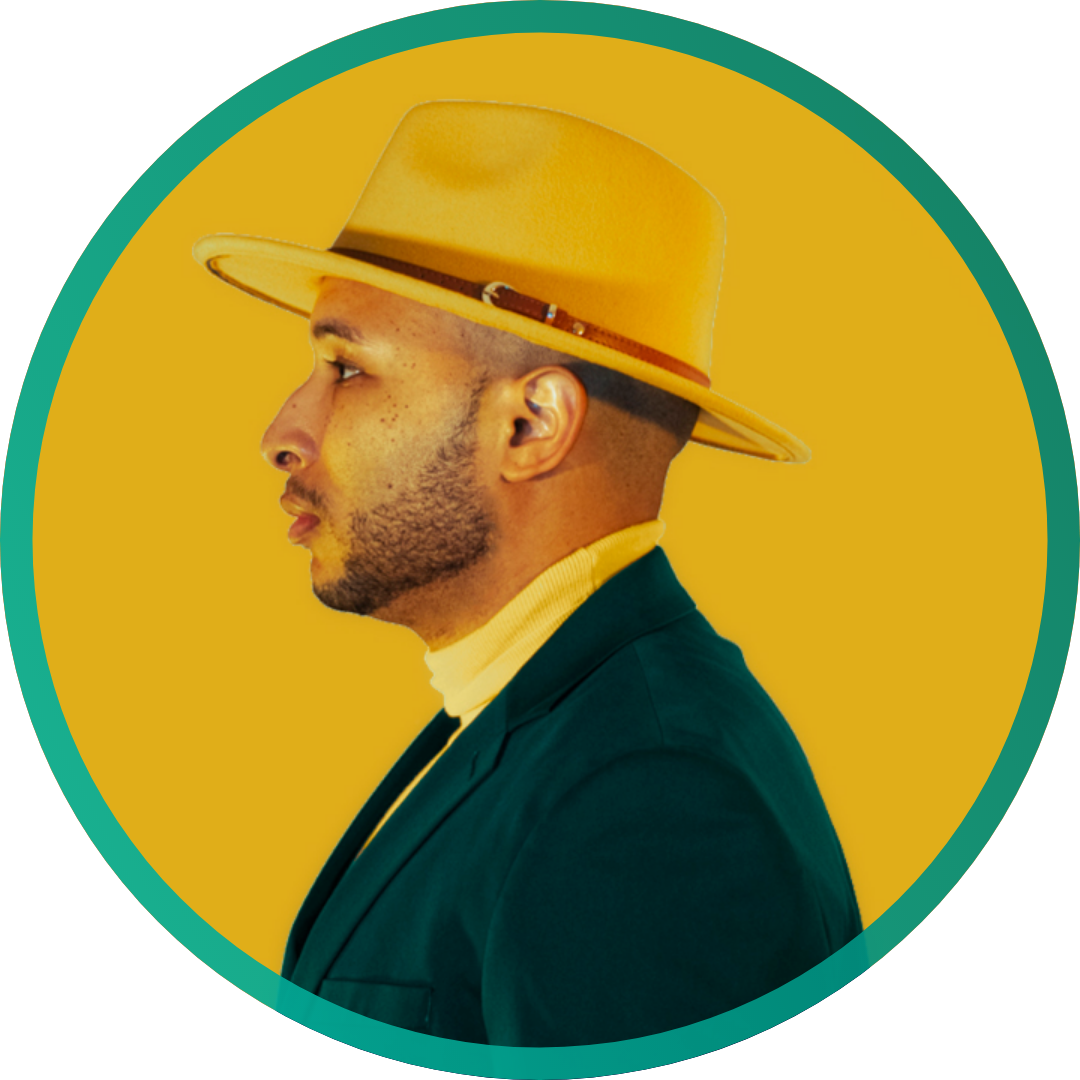 "Adrian Truth" the R&B crooner started off innocent enough, a quiet kid singing in the church choir. With his mother and older brother coaxing his natural abilities, Adrian discovered his calling at only four years old. “My brother and I would always act like we were in a music group and put on shows for everybody,” said Truth. “We were just having fun with it, but all the girls in the neighborhood kept telling me how good I was and how much they liked it so I kept it up." Truth has surpassed the days of serenading the block and took to the masses with his experimental mixtape entitled “Truthfully Speaking” released in 2010. Then 2013 with EP Euphoria Bloom. Truth also flexed his songwriting chops on Tech N9ne's "We Just Wanna Party" (Album Strangeulation 2 in 2015). Soon after, Truth Sings lead alongside Legendary R&B group Boyz II Men on Tech N9ne's 2016 Album "The Storm" titled "Buddha". A song selected by Icon Elton John on his Rocket Hour playlist, (episode 100 on Beats 1 Radio!) Currently, Truth released his project entitled "A.R.T" That charted to #113 R&B/Soul on iTunes. Like most artists, Truth strives for a national stage, but this KC/Independence, MO native has his roots firmly implanted in the local scene. Truth’s hometown pride shows through, while he simultaneously tries to set himself apart from other artists. What differentiates him wholly, that he's a skilled Illustrator and exclusive Graphic Designer. who has illustrated cover art for E-40's Single "Straight Out The Dirt" Featuring JPZ, Yo Gotti & YoungBoy Never Broke Again. ...and many more! Three things that no one can argue First, he is talented beyond belief. Second, he is hungry for success and to have an identity in the entertainment business. Adrian Truth has Collaborated with artists Boyz II Men, Tech N9ne, Krizz Kaliko, Stalley, Ces Cru, JL Bhood, Emilio Rojas, Steddy P, Stevie Stone, Tef Poe, Info Gates, Joey Cool, Gee Watts, Reach, Suli4Q, GMoney Da Boss, KC Young Boss, Uvone (JP The City Native) and Kemet The Phantom. 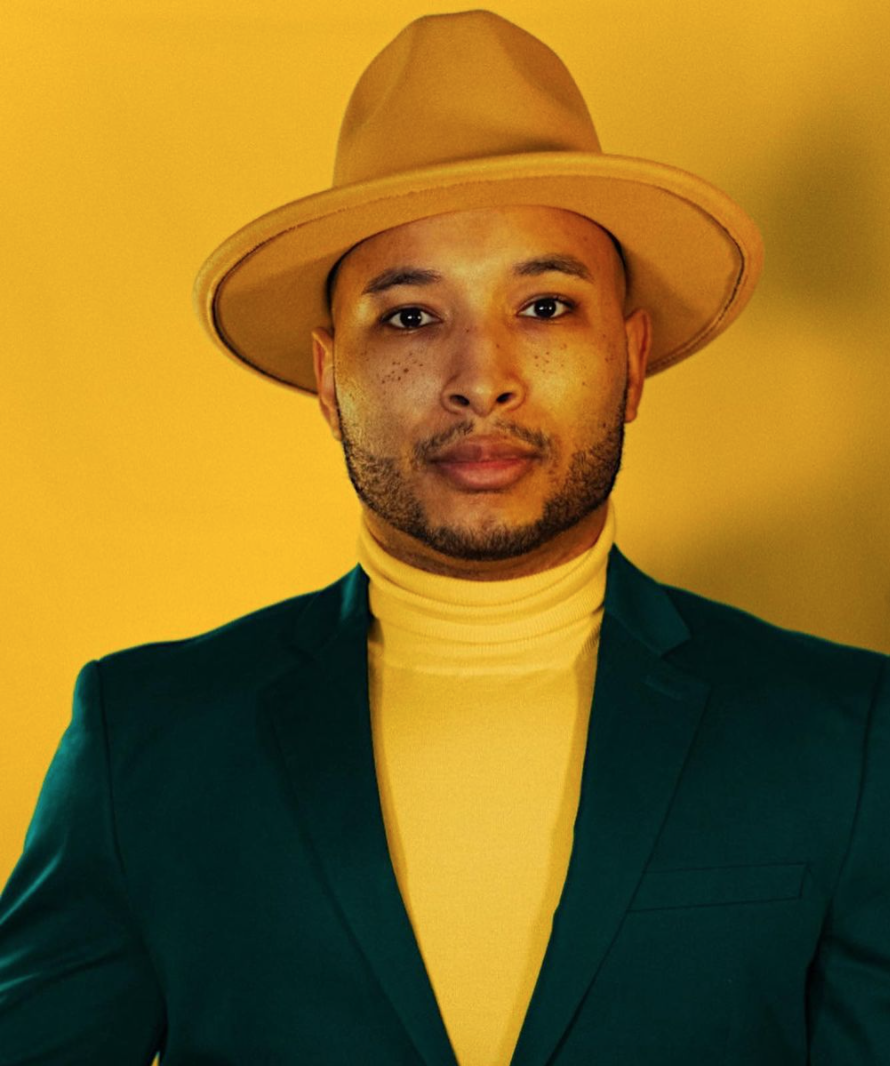 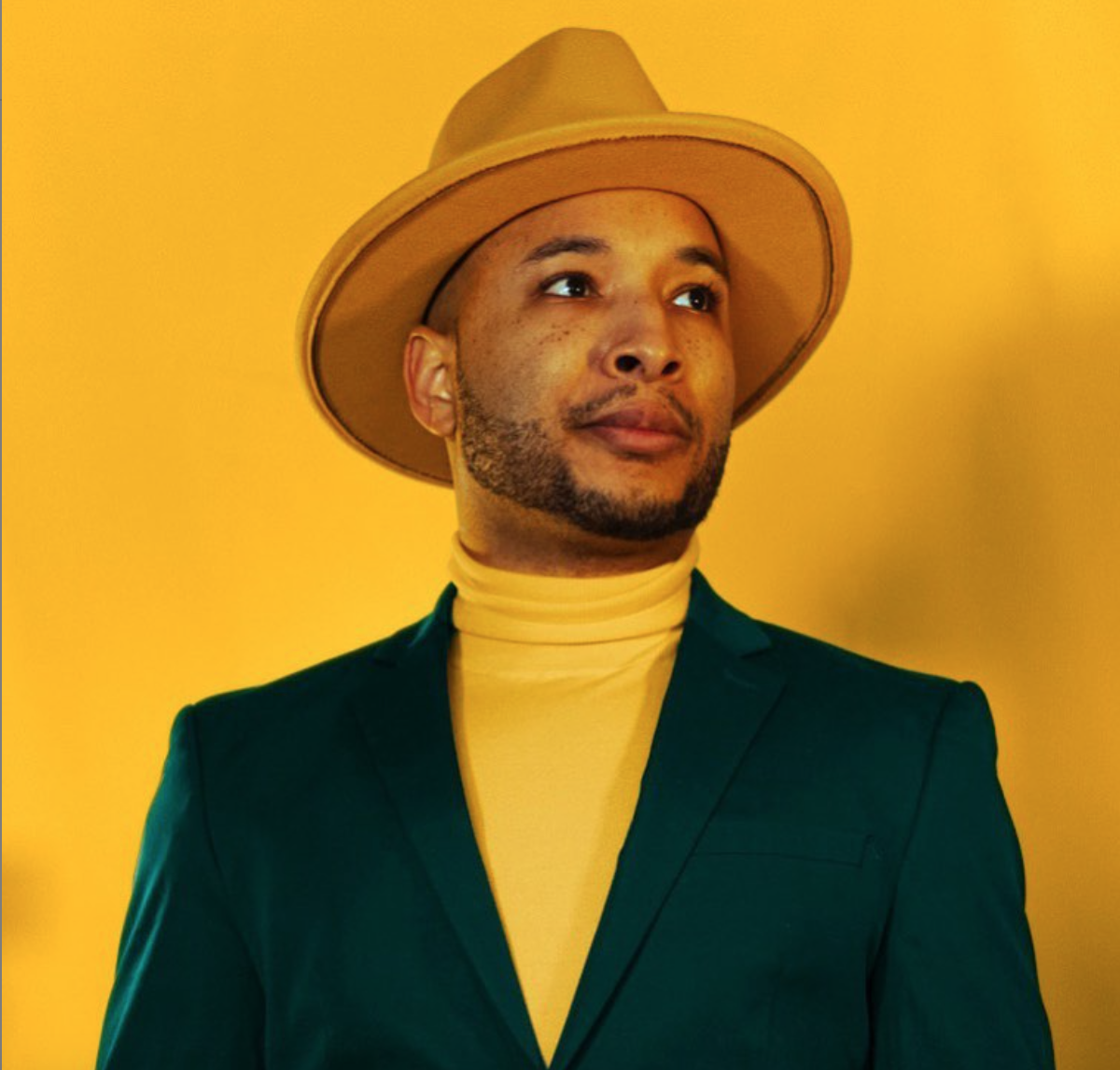 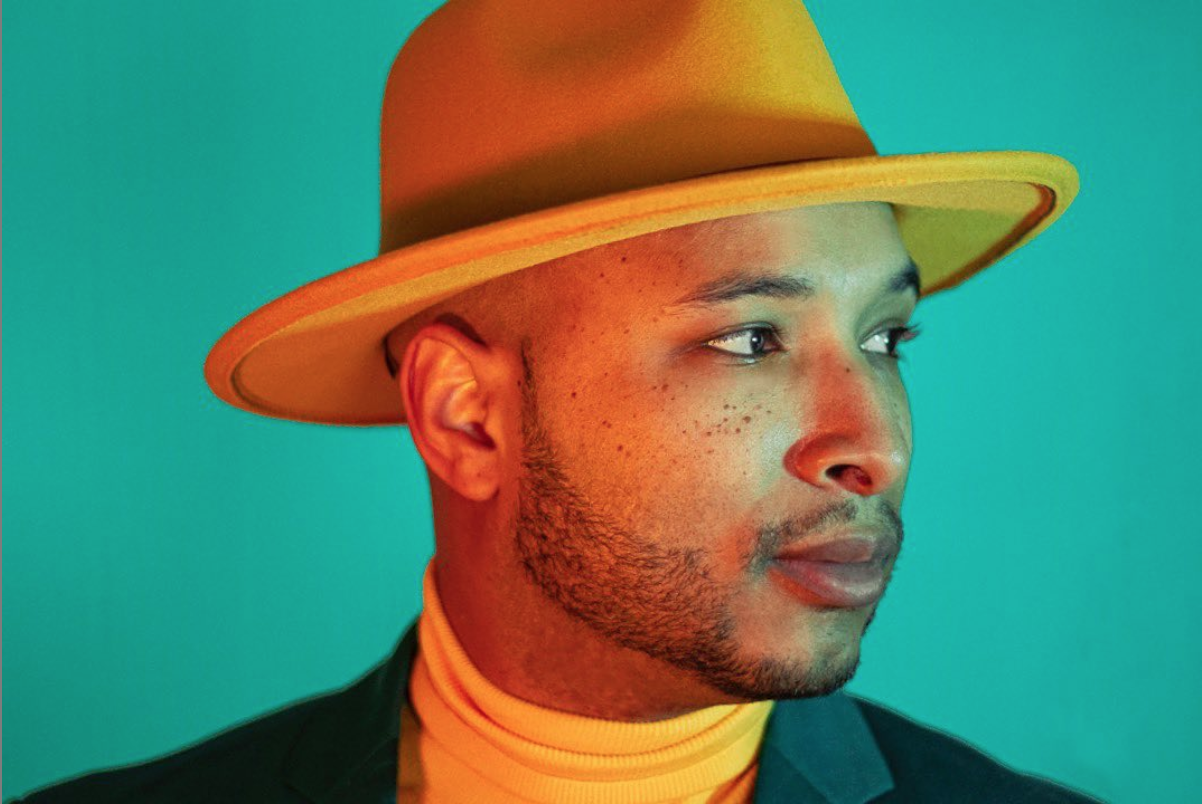