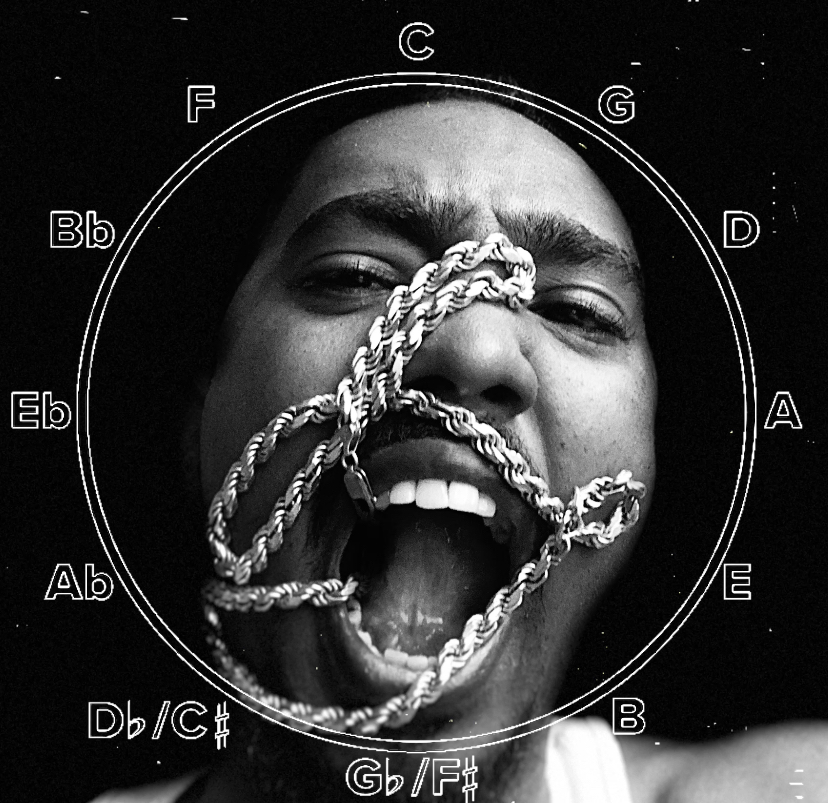 The Game Shouted Me out! ⚡️⚡️⚡️

Award-winning Belizean artist, Blackwater OG, who is originally from Chicago, developed his unique style growing up in Central America. This unique style combines Reggae, Hip-Hop & R&B melodies. The catchy hooks and verses he makes are influenced by true-life experiences. Blackwater OG was awarded "Best Music in Film" in 2018 for his hit song "Million Dollar Dreams" featured in "Frank Blue." He has performed alongside and opened up for various artists, including Fat Joe, Glasses Malone, The Game, and many others. Currently Blackwater OG is featured on the Number one spot on Both The Game's "Rules Of The Game Vol 4" and O.T. Genasis "Time To Grind" Mixtape. 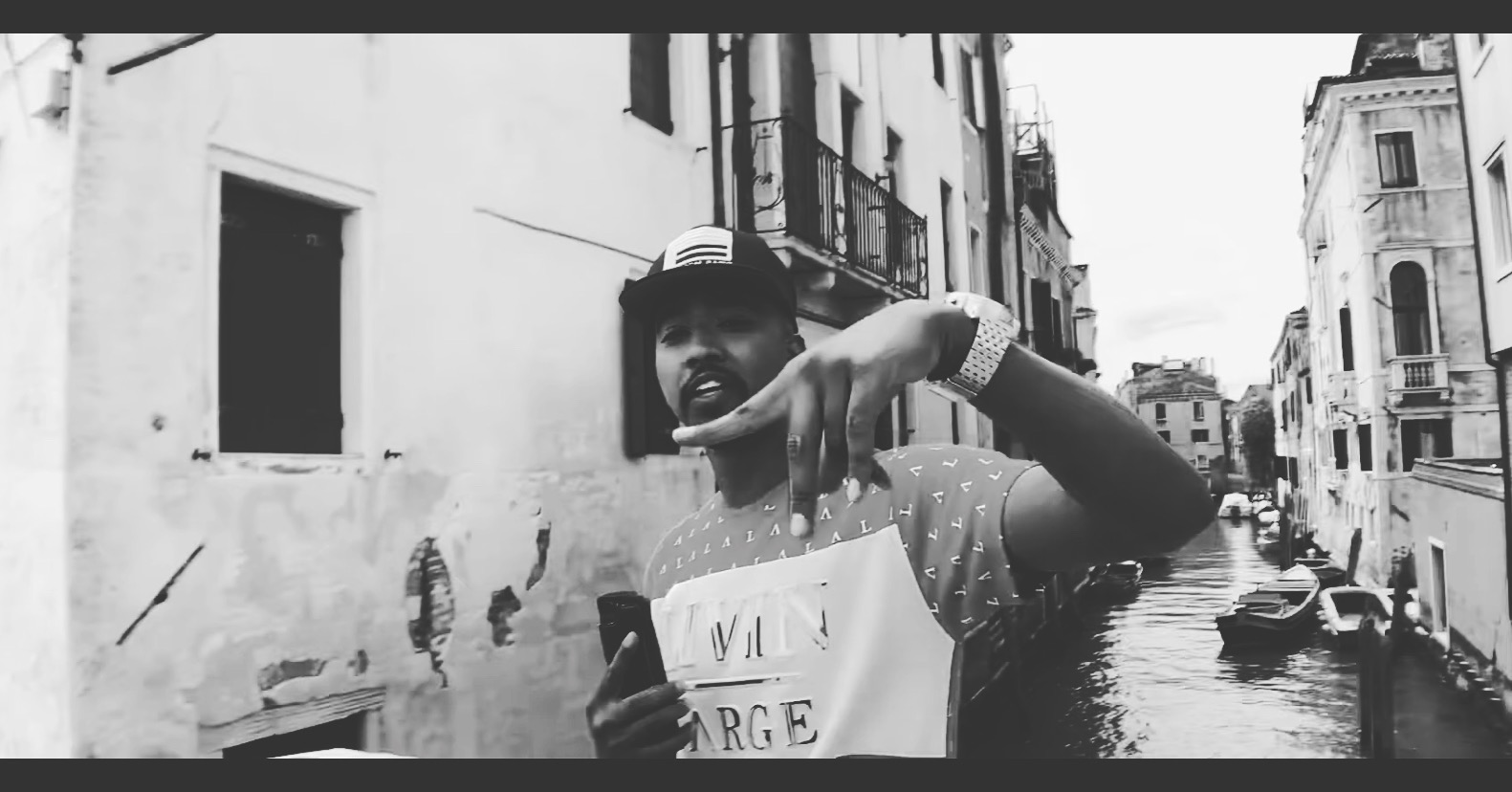 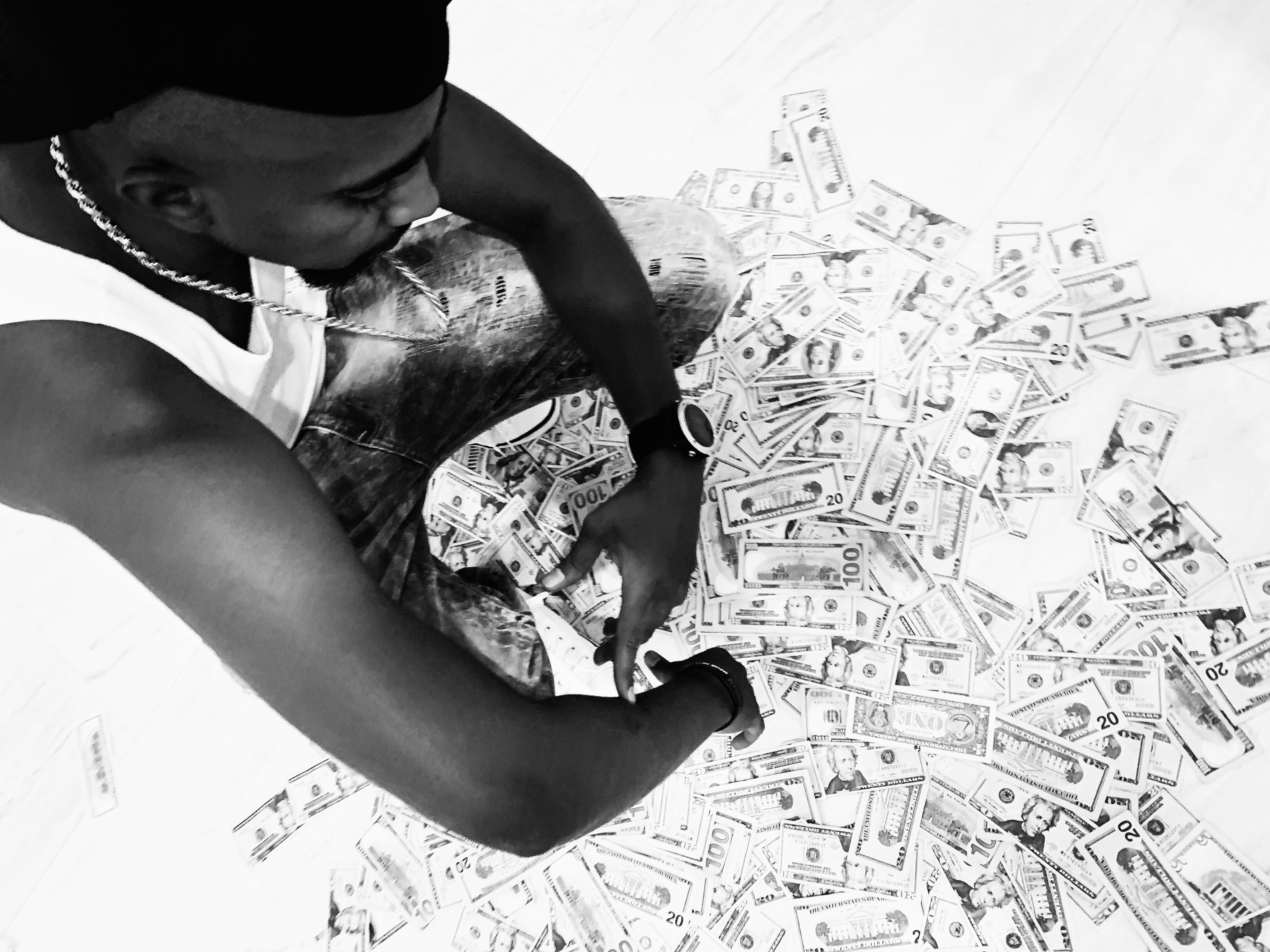 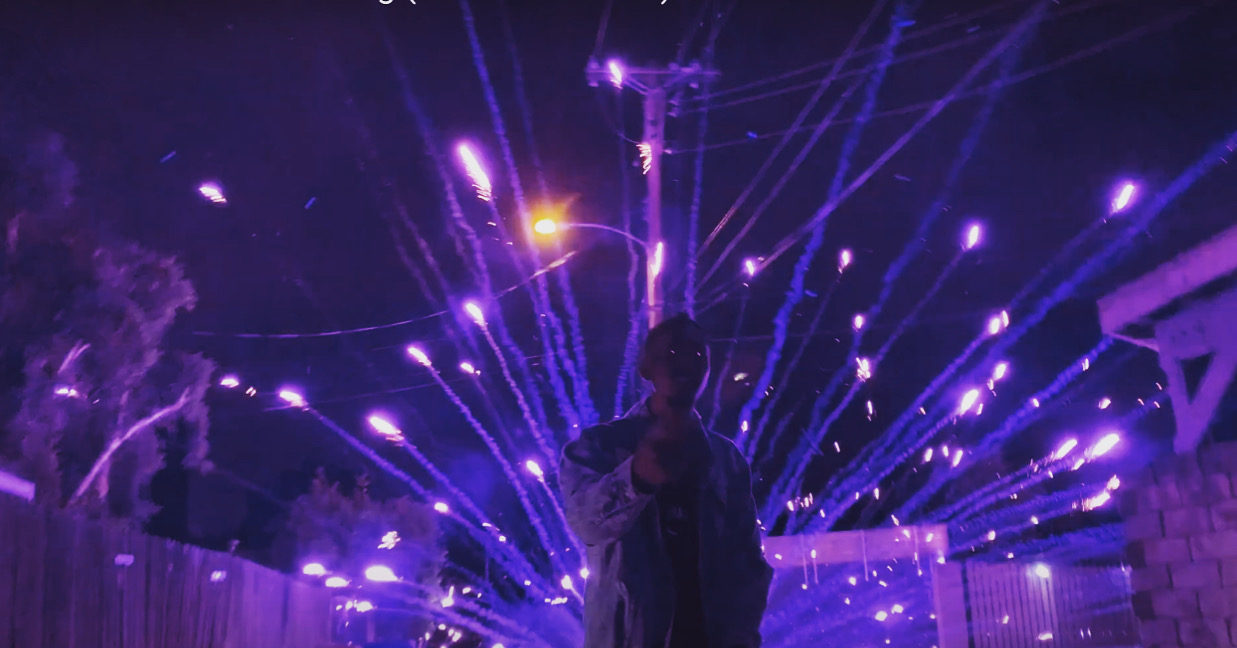