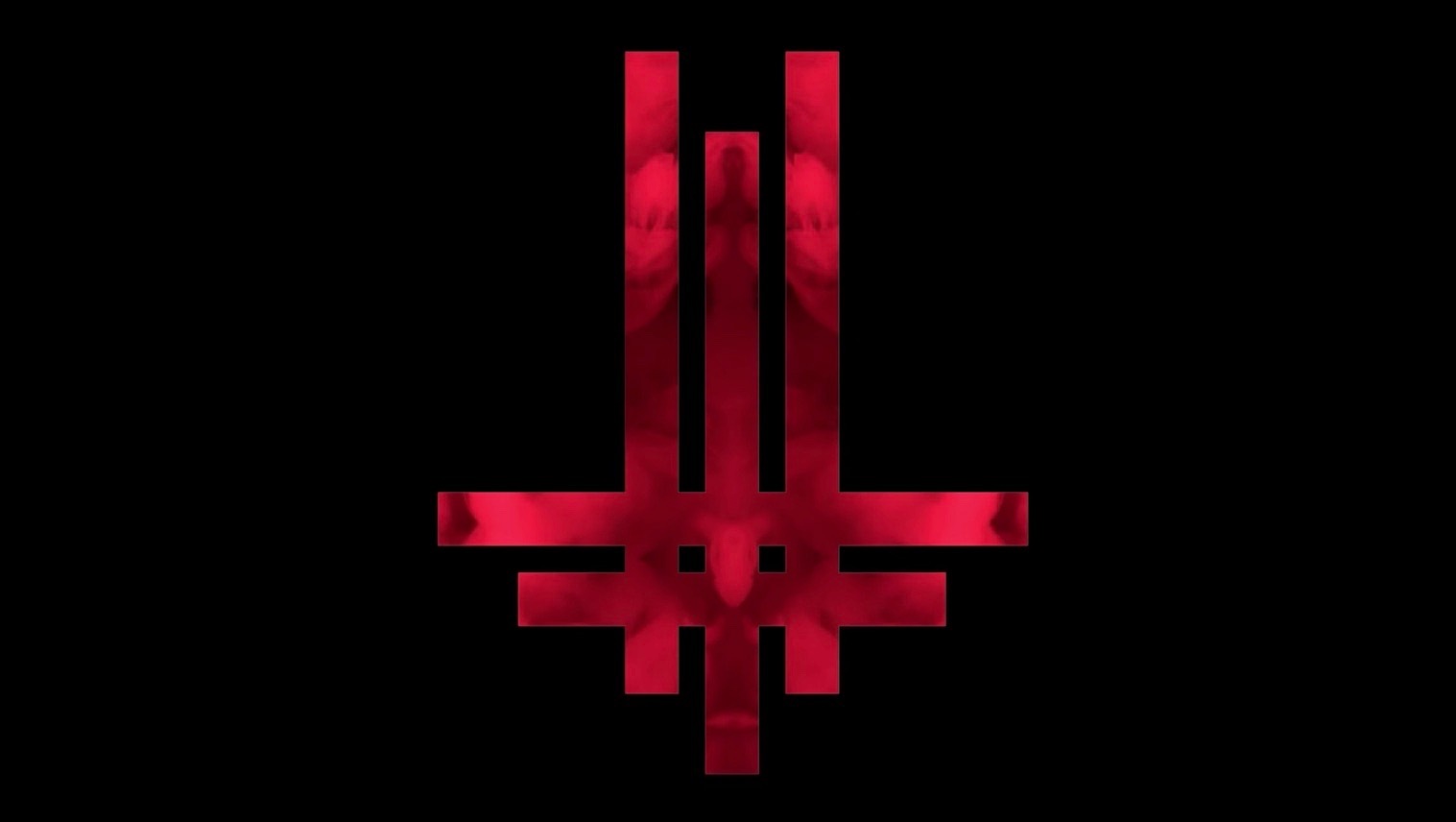 - AMARNA, previously FoxIdo is a Progressive Rock/ Metal band from Alexandria, Egypt. These few songs are from their two demo albums "Life: The touchable dream....2003/2012", "Again we lived 2015/ 2018". The idea of FoxIdo was first originated In 2001 By M.Mahfouz "MyzzyM" who decided to start a new band project after the dissolution of his first band (Raconda