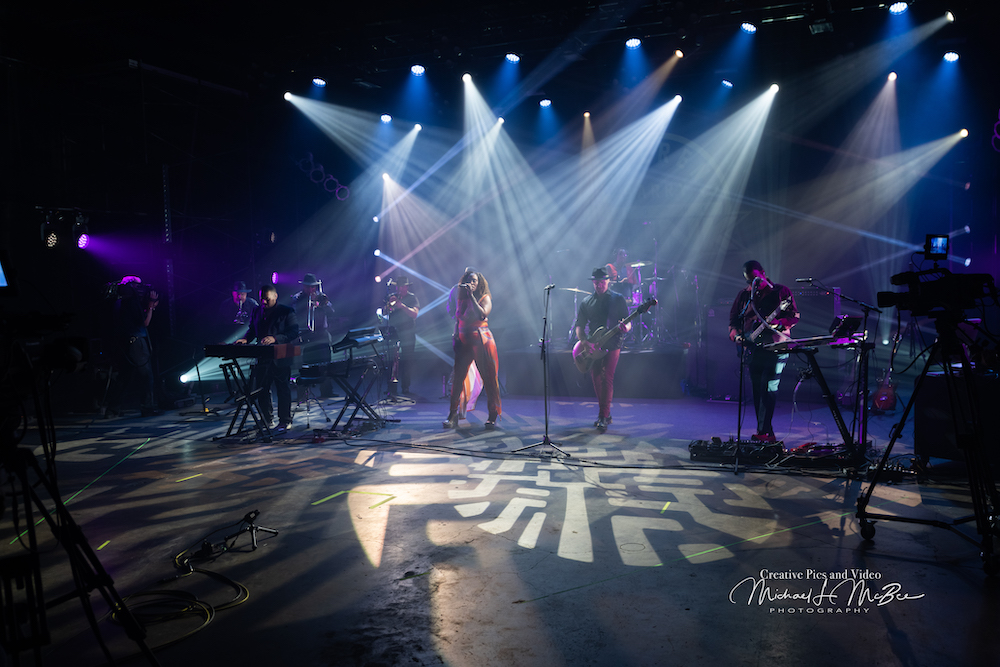 Reverend Barry & The Funk are a Sarasota, Florida-based 8-pc funk band featuring a 3-pc horn section, and one of the fastest-rising "buzzworthy" acts in the U.S.. Their breakout single “LoveShine”, has over 1.5 million views on Facebook, which has lead to the sale of thousands of physical CD’s to funk fans all over the country. This talented band features: - Bassist, Lead Vocalist & Bandleader “Reverend” Barry Nicholson - Grammy-Nominated vocalist Yaya Diamond (for her work with Walter "Clyde" Orange of The Commodores) - note: Yaya is the daughter of multi-platinum recording artist Evelyn Thomas, known for her 1979 dance hit “High Energy” - Grammy-nominated drummer Ray C. Williams (Erykah Badu, Stevie Wonder) - Dave Scott - guitar, keyboards, backup vocals - Horn section - comprised of Chris Chiodo (trumpet), Bob Miner (sax) and Donald Parker (trombone) and Bradley Esau (baritone sax) - Keyboardist Tanmart Selby The band is managed by actor & comedian Artie Fletcher (Law & Order, NYPD Blue and many more). The band was formed by Nicholson in 2013 as a cover band, playing horn oriented funk songs by Earth, Wind, & Fire, James Brown, Tower of Power, etc. When asked what led to the band writing originals, Nicholson says “We basically ran out of ‘popular’ funk songs to play, so rather than play songs people weren’t familiar with, we just started writing our own material”. The band’s large loyal following quickly took a liking to the band’s catchy original songs, leading to the release of their first 8-song CD “SxyGdLuv”. The release of their 4-song EP “A Thousand Lives We’ve Lived”, is when things began to kick into high gear for the band. The music video for the first funk/rock single “LoveShine”, filmed in front of their home crowd at The White Buffalo in Sarasota, captures the essence of the band’s live show. “The first couple takes we did in front of the crowd was insane. The energy in the room was palpable. We knew we had captured a great moment.” The internet seems to agree. The video has been seen over 1.5 Million times on Facebook and shows no sign of stopping. “We’ve sold thousands of CDs to people all over the country as a result of that video” says Nicholson. “Believe it or not, people still buy CDs. And people still love funk played by real musicians and sung by real singers.” 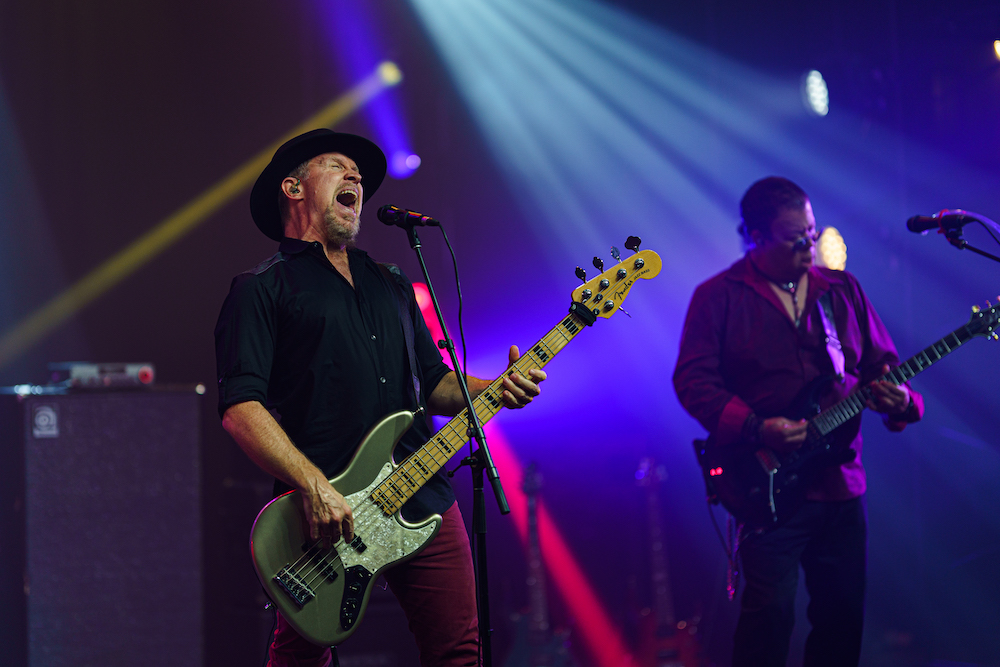 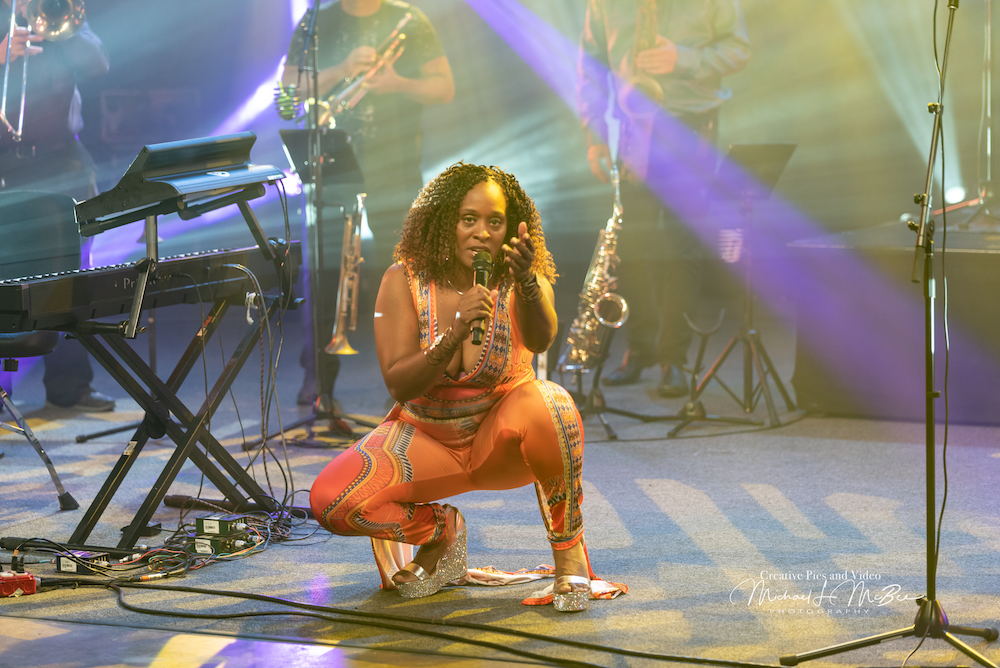 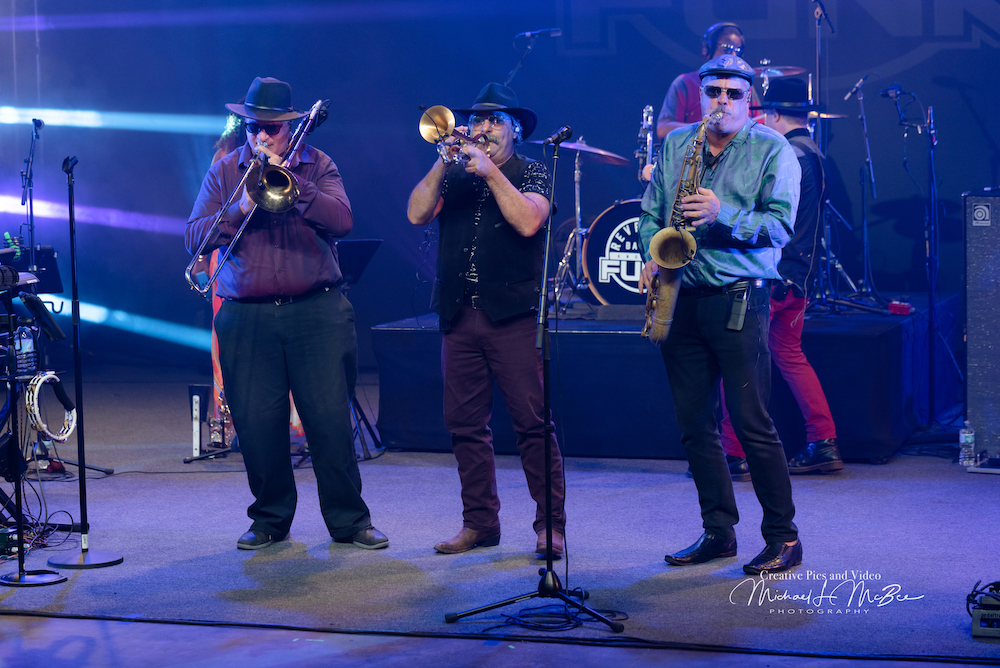