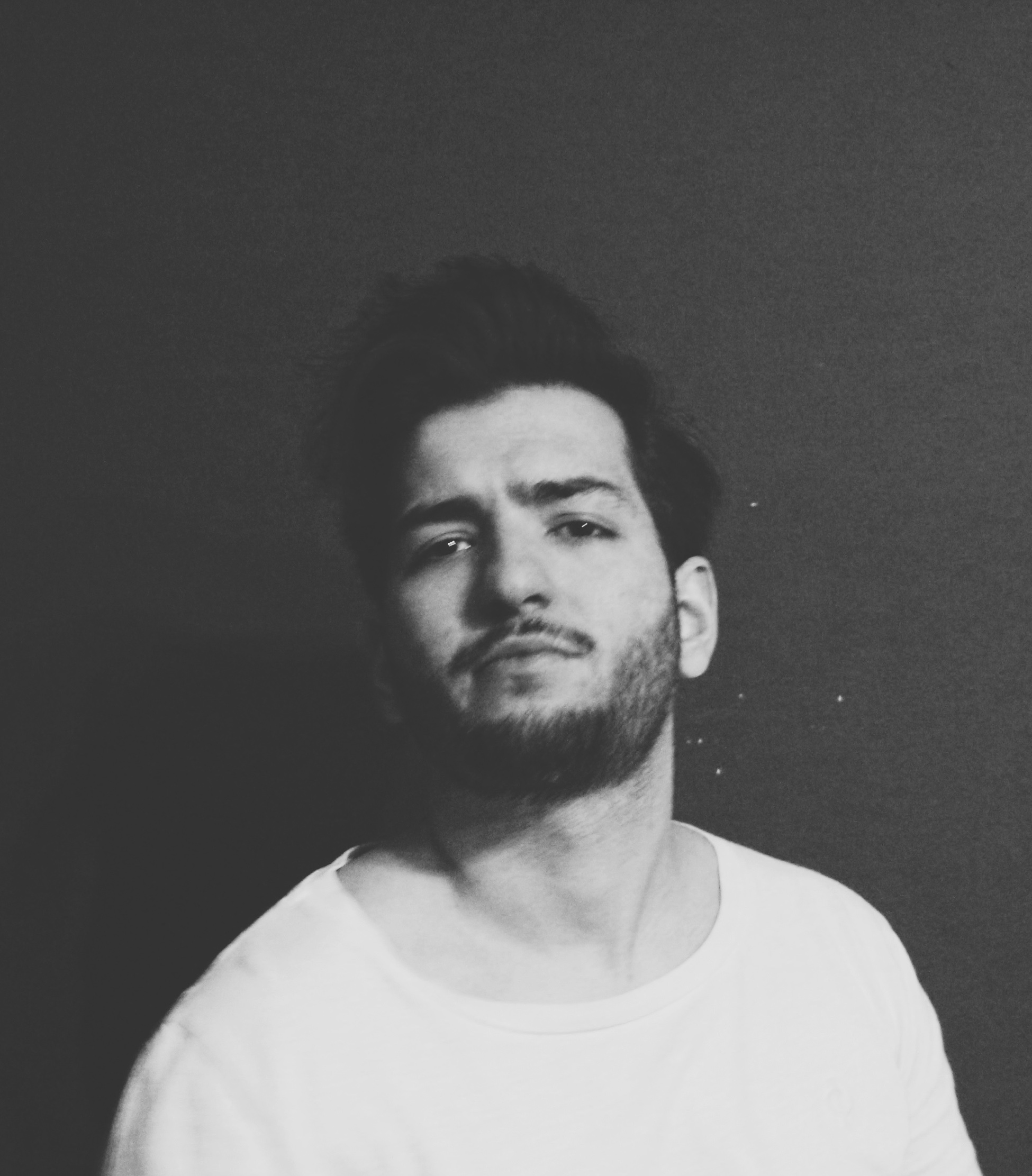 Art Before Chart • In 2018, Aveiro stepped into the world of music through his stand out composition for the Native Instruments Kinetic Toys contest which was given the grand prize. In the same year his remixes for Harikiri‘s Ronin and I Don‘t Care granted him another two grand prizes on MetaPop. In 2019, he released his two first singles Gone Girl and Guilty Tabs. Both were loved by people all around the world with zero promotion. Pure quality. In the same time frame he released his sample pack series „Apocrypha“ on Sounds and in late 2019 he was granted a 2-year scholarship by the legendary Greek composer Mimis Plessas in Athens for the song „I Handres“. During the pandemic he continued to release songs, always in a state of art, City Of Dreams, Gypsy Girl featuring Jasmine Kelly, Ellada (Live) and his first live set called AYGI. In 2021, he starts his year with his first Greek release, dark dance house song called „Mesa Xana“, expressing sonically his quarantine experience. Now as we speak, he is putting his final touches on his debut album. 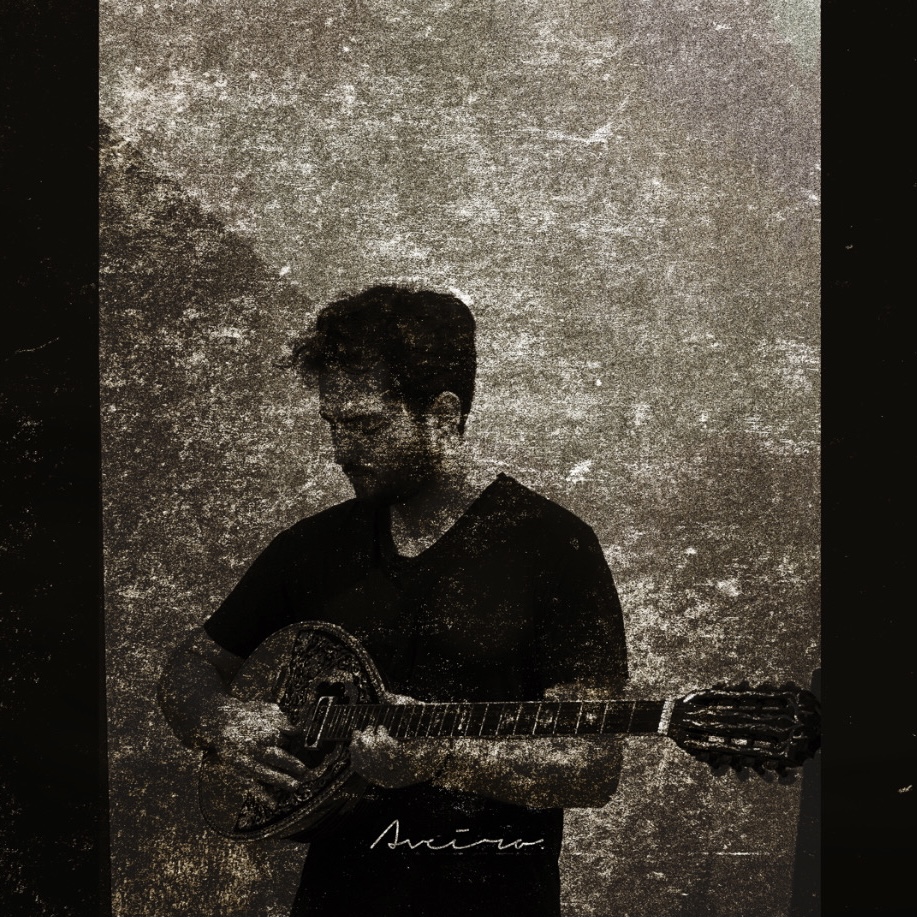