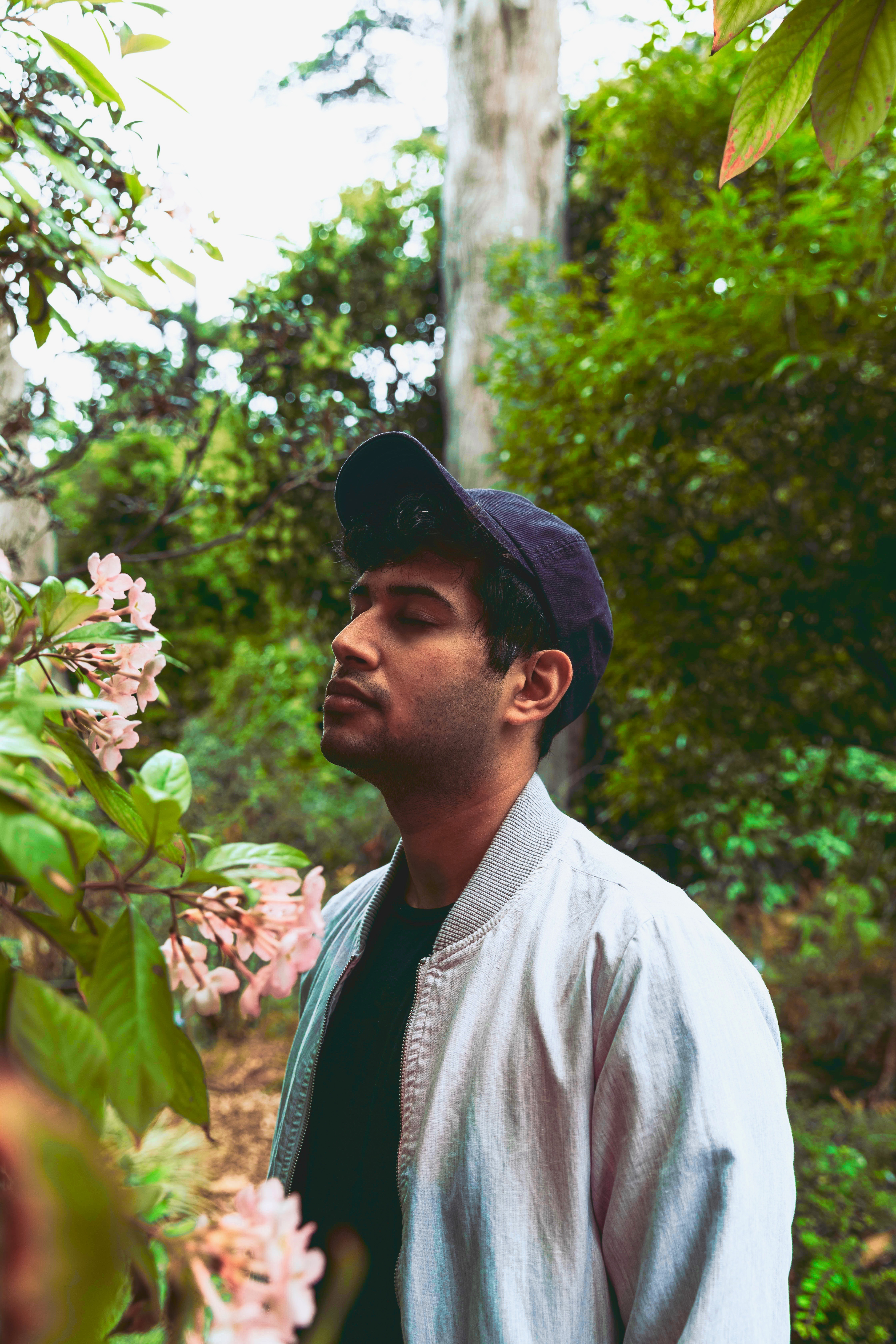 AIR APPARENT is an up and coming Indian-American dance musician who began crafting and releasing tracks in 2016. After being raised with a combination of religious Indian music, along with punk rock and numetal - he took his first steps into production with the release of 'Open Eyes' and 'In Dreams' featuring Adventure Tiger, in 2017. He then went on to release Before it Gets Dark (Unfold Me) which featured the wonderful Michelle Lu in 2017. Following the success of his first three releases, he went on to release his debut EP entitled Imaginary in August 2018 - and then a steady stream of singles superseded along with his sophomore EP, ‘Color Dreams’ in 2019. Fast-forward to 2020 - the momentum continues with his collaborative release of 'three strikes’ with the electro pop duo DAVVN which has quickly amassed over 50,000 plays on Spotify alone. As a dynamically versatile DJ/producer, AIR APPARENT consistently polished his unique signature sound release after release, and he’s looking to expand soundscapes and break down more barriers between genres in his upcoming releases in late 2020 and early 2021 - so be sure to follow to hear his future tracks! 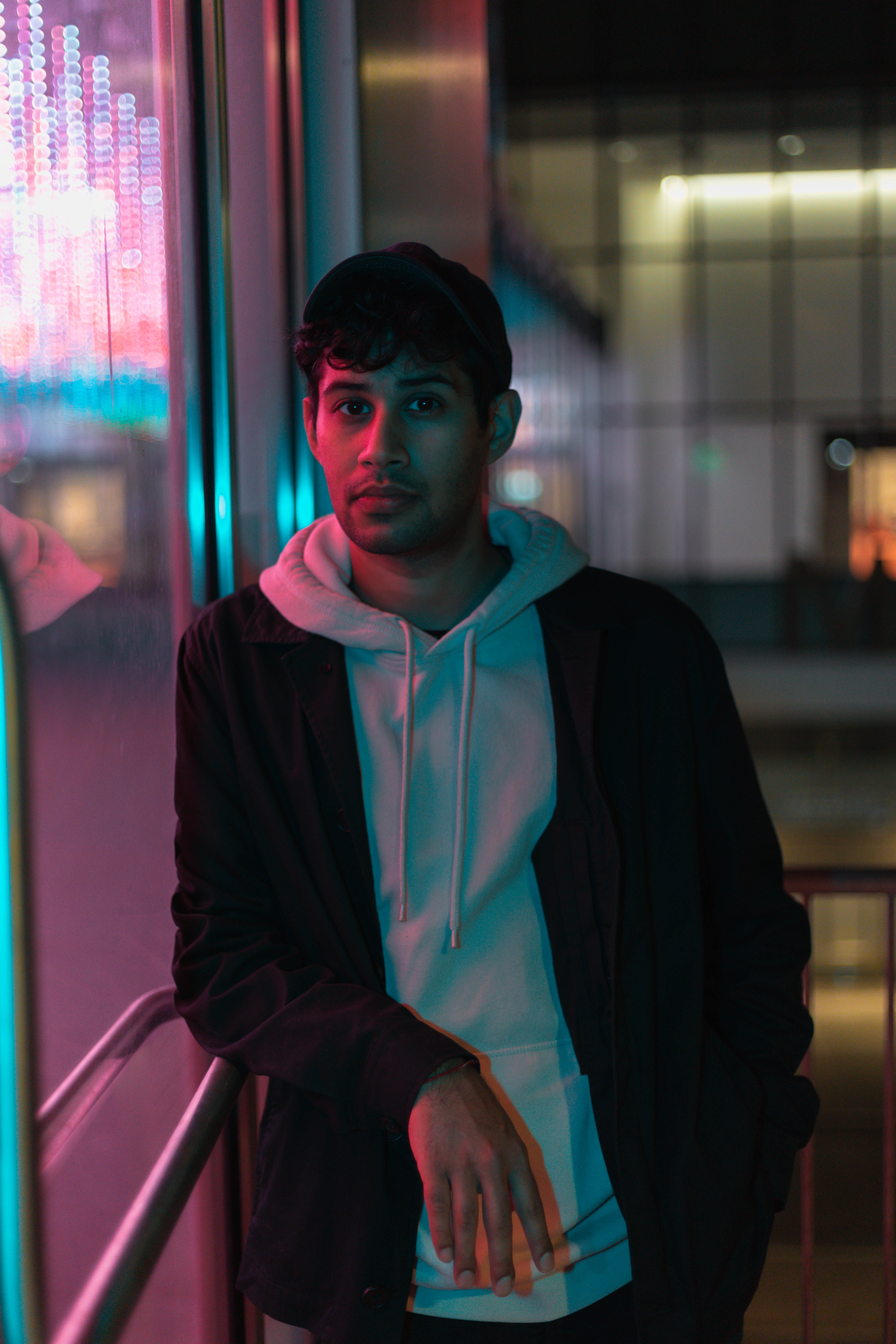 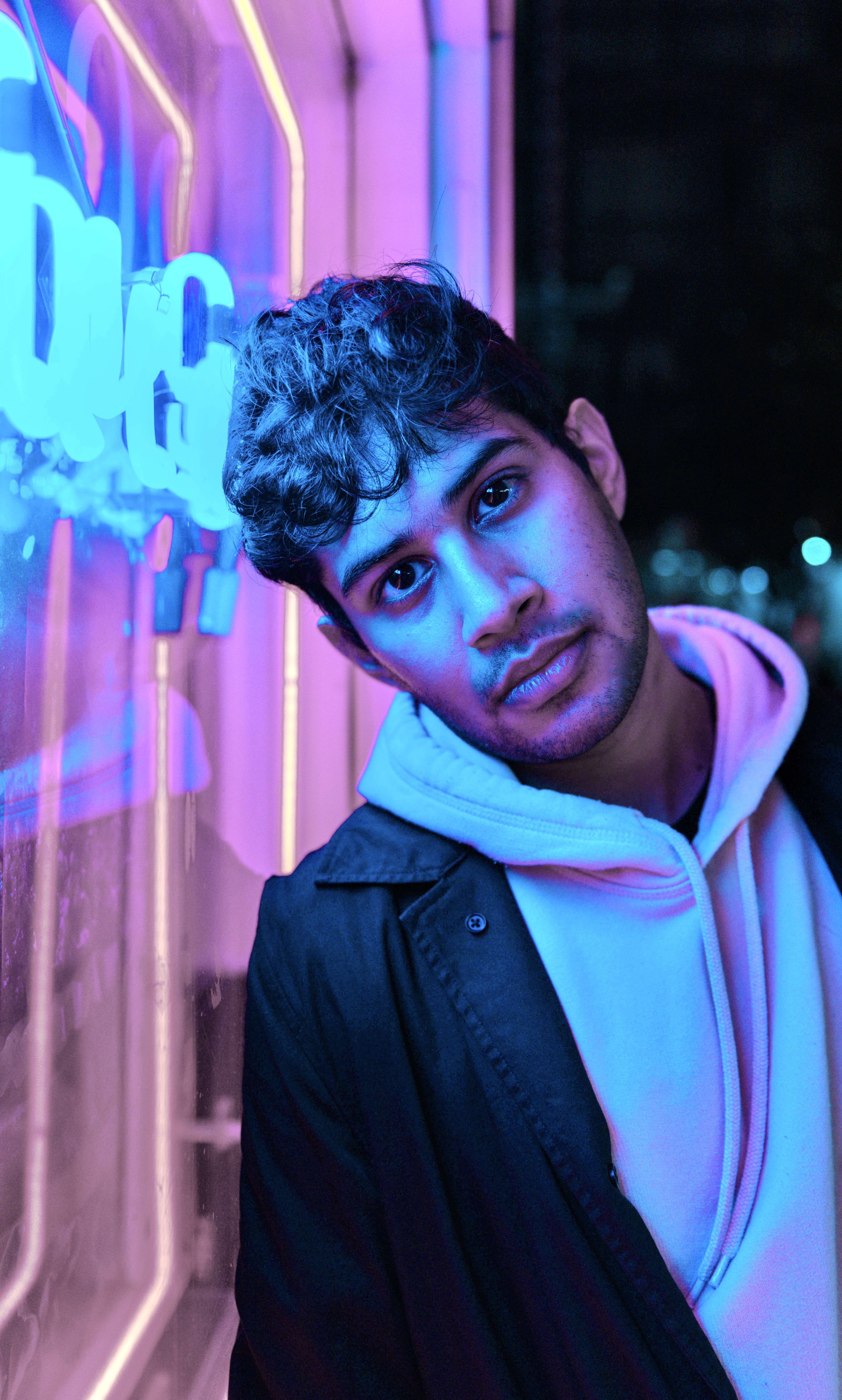 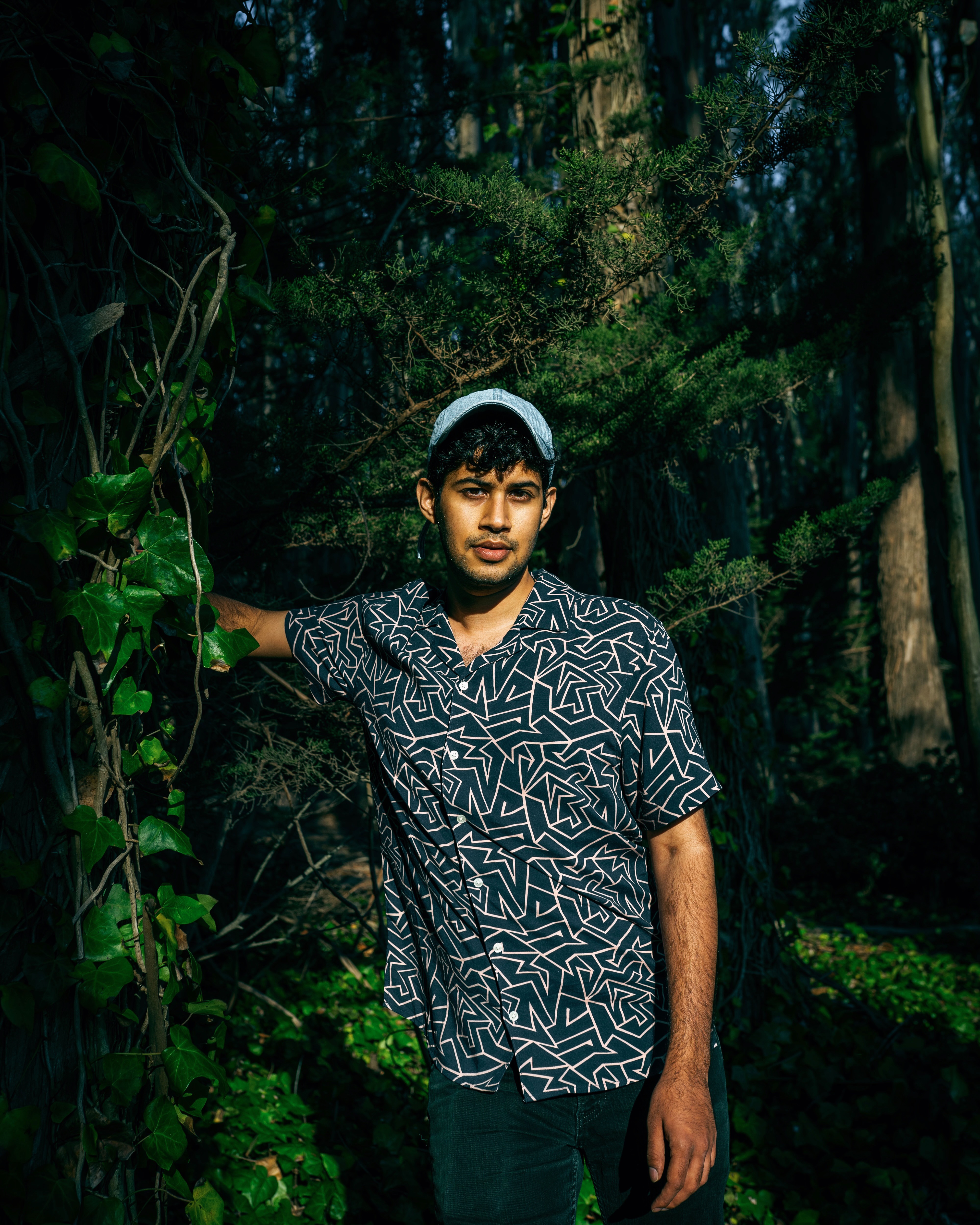