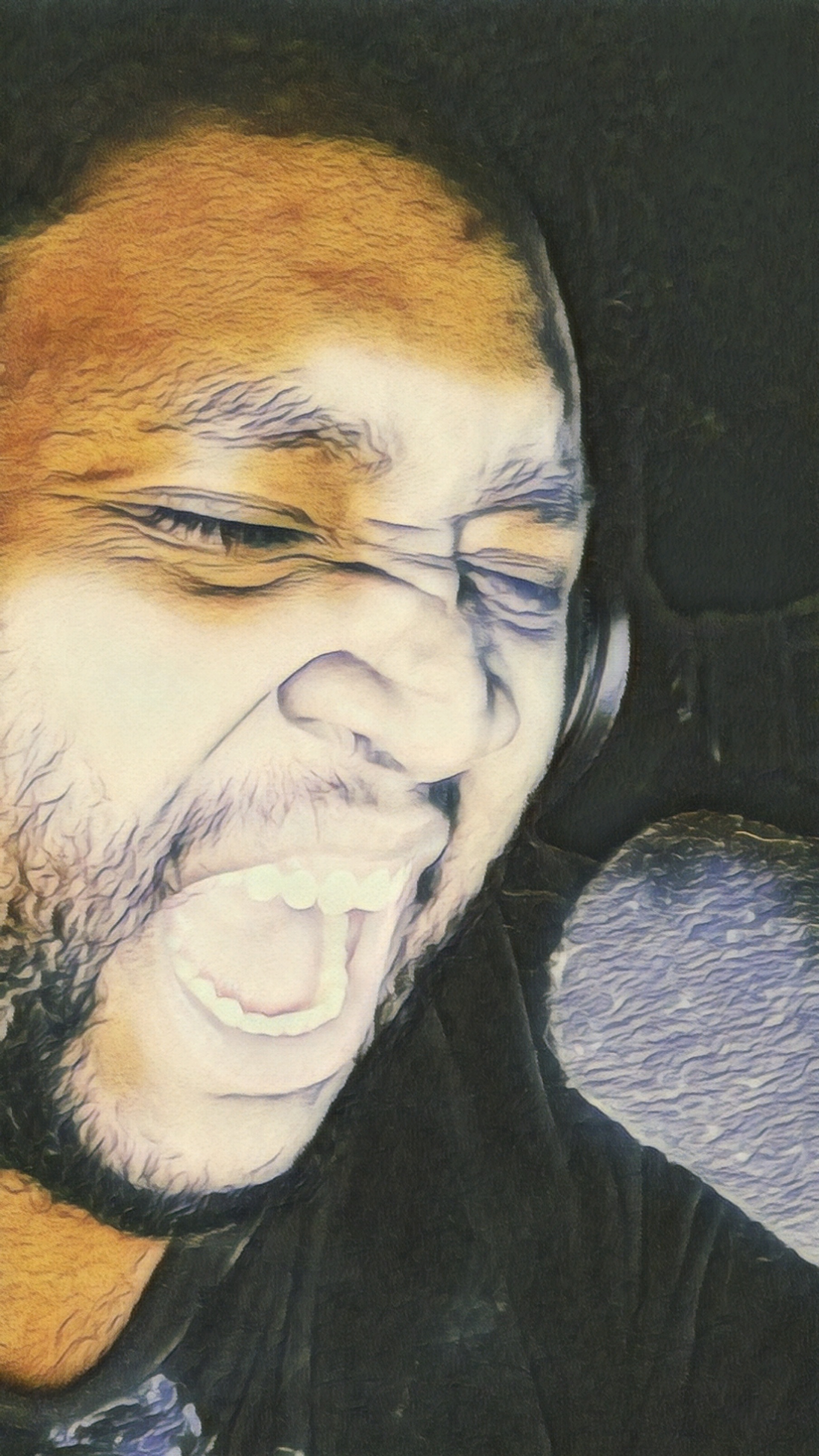 Yahsel (also known as YSL) is an artist and songwriter who released his first official album a year ago, following it up with two well-received singles on streaming platforms. His sound feels big and atmospheric, especially in terms of quality productions and sonic aesthetics. Yahsel has a very distinctive voice, which is melodic and emotional, giving it a very personal vibe. His work is highly recommended if you are a fan of artists such as Daughter, Dead Rituals, Nirvana, or Paramore. His songs showcase the full creative range of this talented performer, by exploring a wide variety of ideas and genres. From the appeal of indie music, down to the energy of alternative, anything goes. This song has a really good, crisp sound which highlights the vocal parts. The singing is beautifully melodic and present, never over powering the instrumental. By contrast, the background track has a full sound, which allows the vocals to stand out without ever making them muddy or buried in the mix. More importantly, this is a song that listeners can connect with on an emotional level. The lyrics are very spontaneous, and they reveal a more personal side to the artist. Find out more about Yahsel, and do not miss out on this release, which is now available on the web. 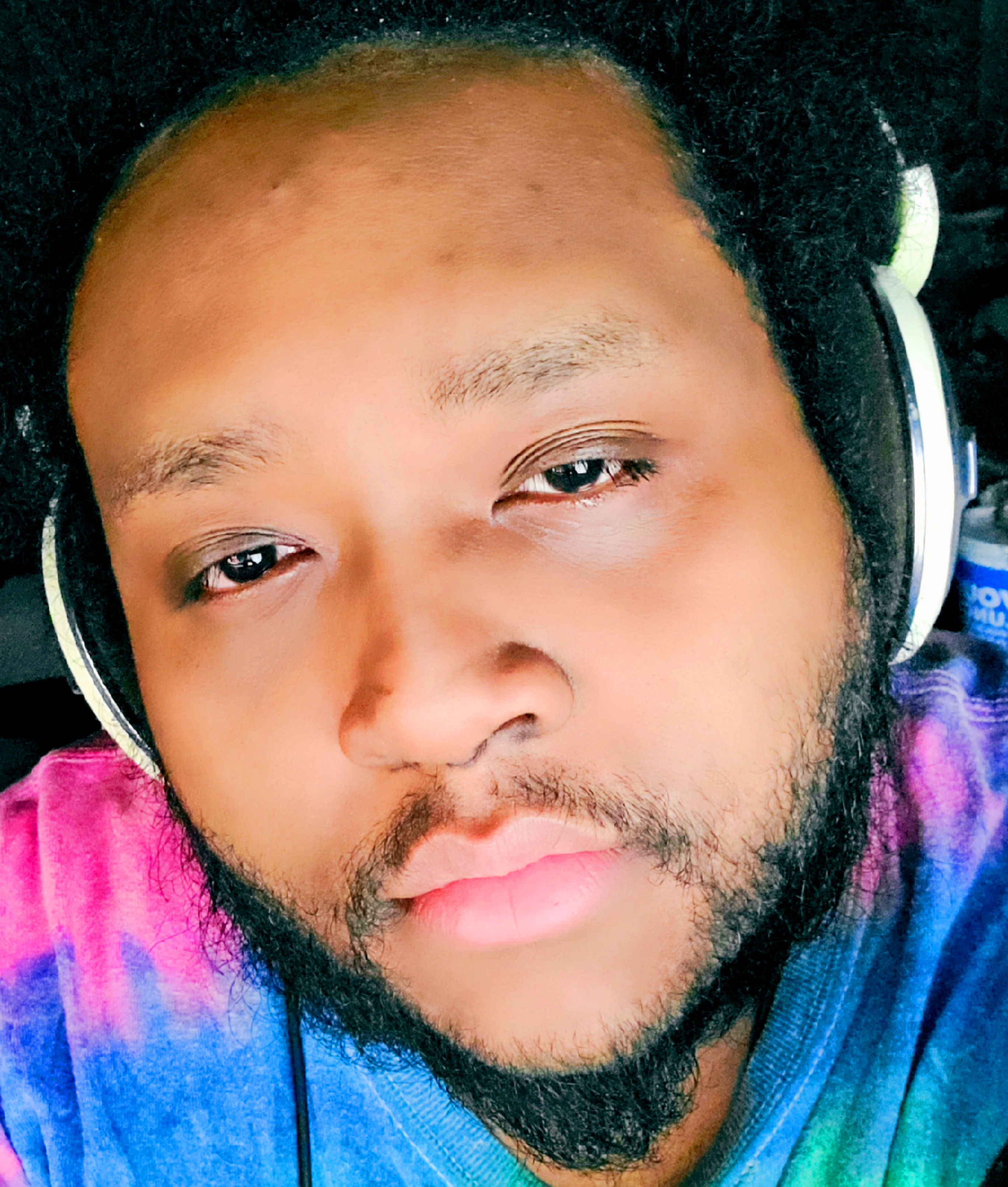 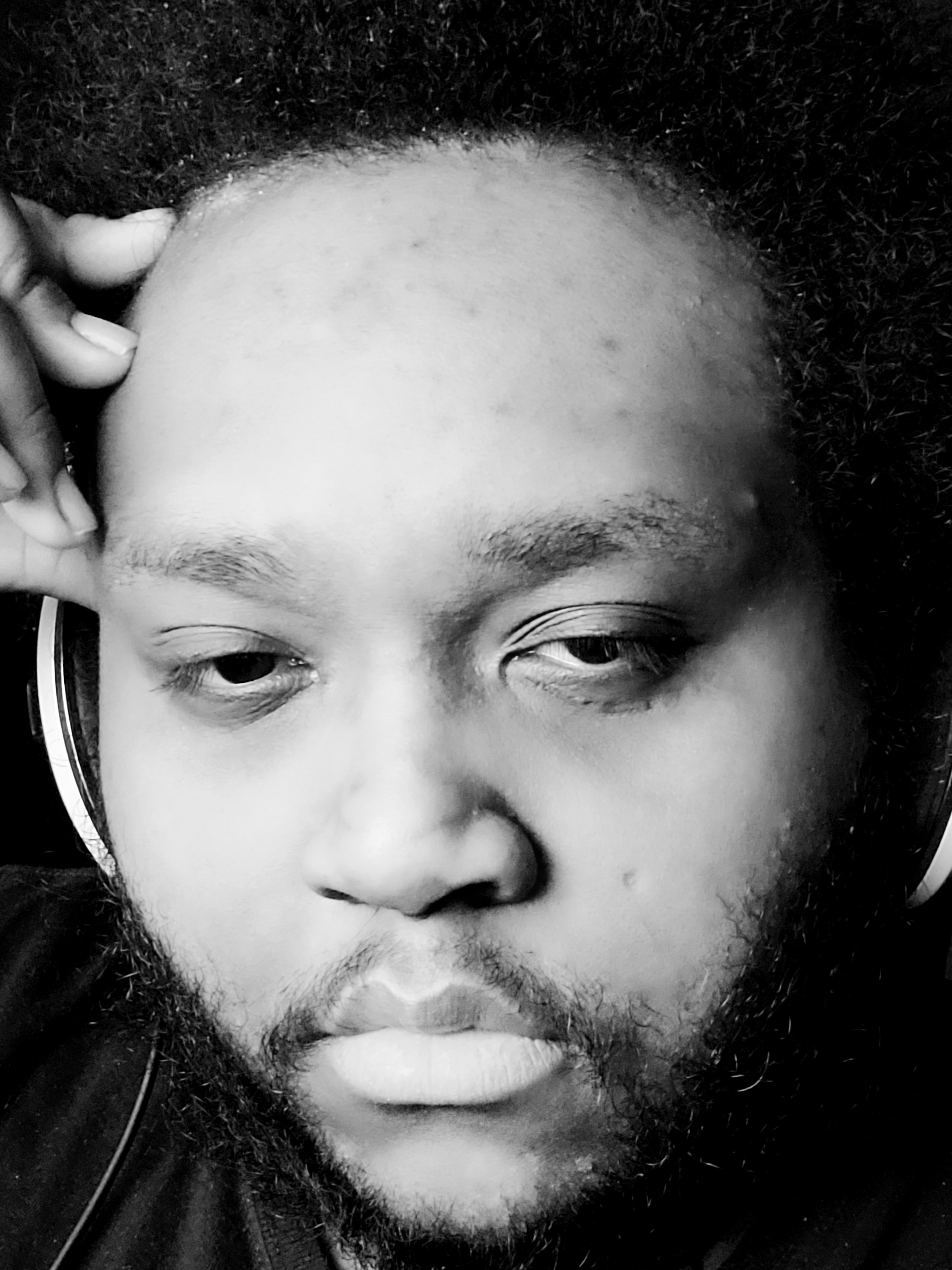