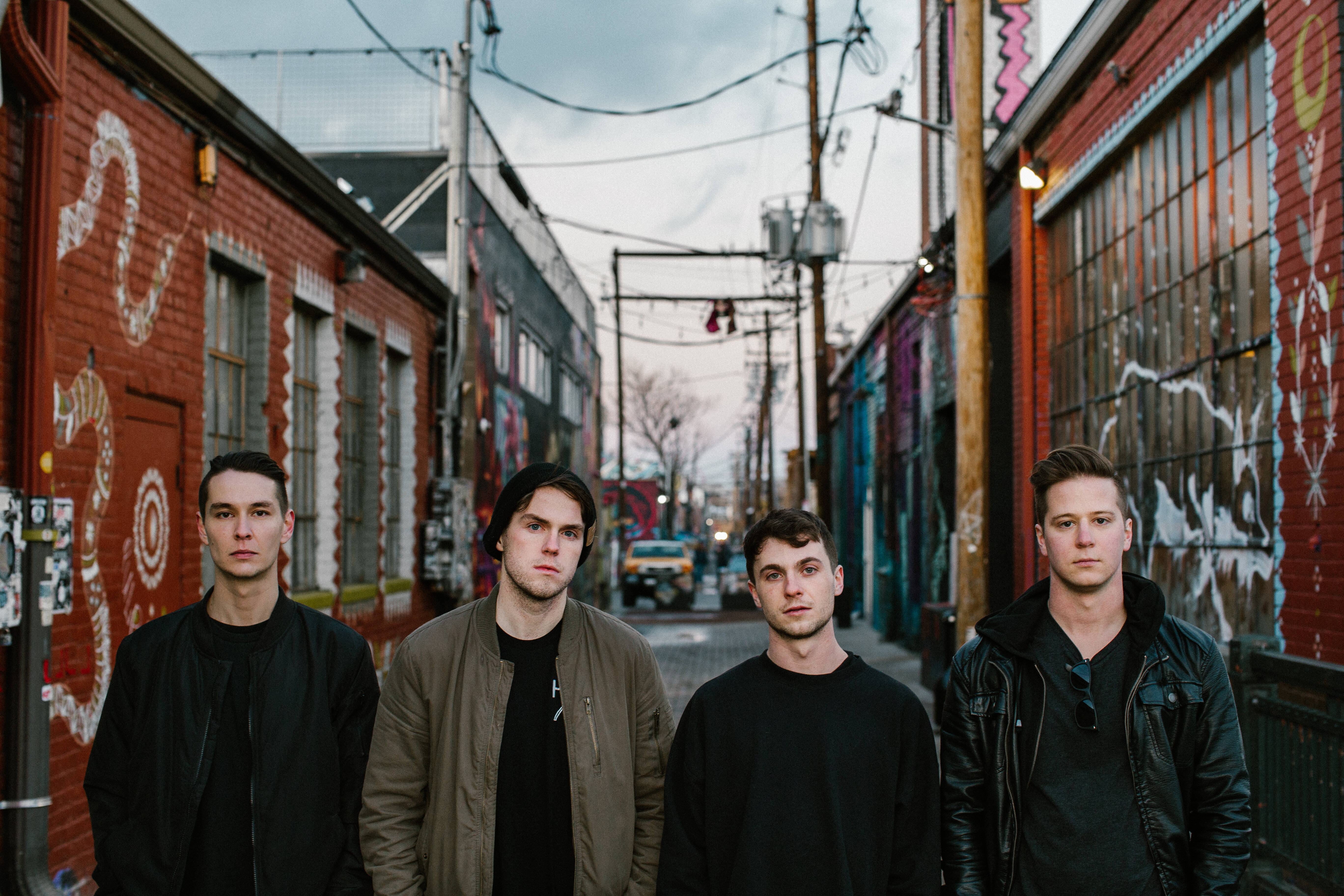 Fueled by an ambitious, genre-­‐spanning take on modern alternative rock, hellocentral has taken the Denver music scene by storm over the past three years with their energetic and emotional live performances. Formed by four life-­‐long friends, hellocentral is the product of a culmination of influences, experiences, and a common passion for music. Compared to the likes of Brand New, Turnover, and Blink 182, hellocentral set out to create music that people can not only dance to, but also connect with. Blending dreamy indie rock elements with hard-­‐hitting, catchy pop punk choruses, the group is turning heads with their unique and refreshing sound. The band released their self-­‐titled, self-recorded debut EP in 2018, followed by a string of local shows that added a loyal base of fans along the way. The EP caught the attention of producers Glenn Sawyer and Rich Veltrop at The Spot Studios, where hellocentral recorded and independently released 4 singles in 2019. Frequently playing shows to promote their growing catalogue, hellocentral is becoming a prominent figure in the alternative/punk markets in Denver, earning local press and larger stages. hellocentral’s next release “HEATWAVE” is slated to drop August 21, 2020. The 3 song EP looks to be a breath of fresh air for the alternative-rock scene, combining pop-punk, and indie/electronic elements to create powerhouse tracks with contagiously catchy melodies that fans of all genres can identify with. 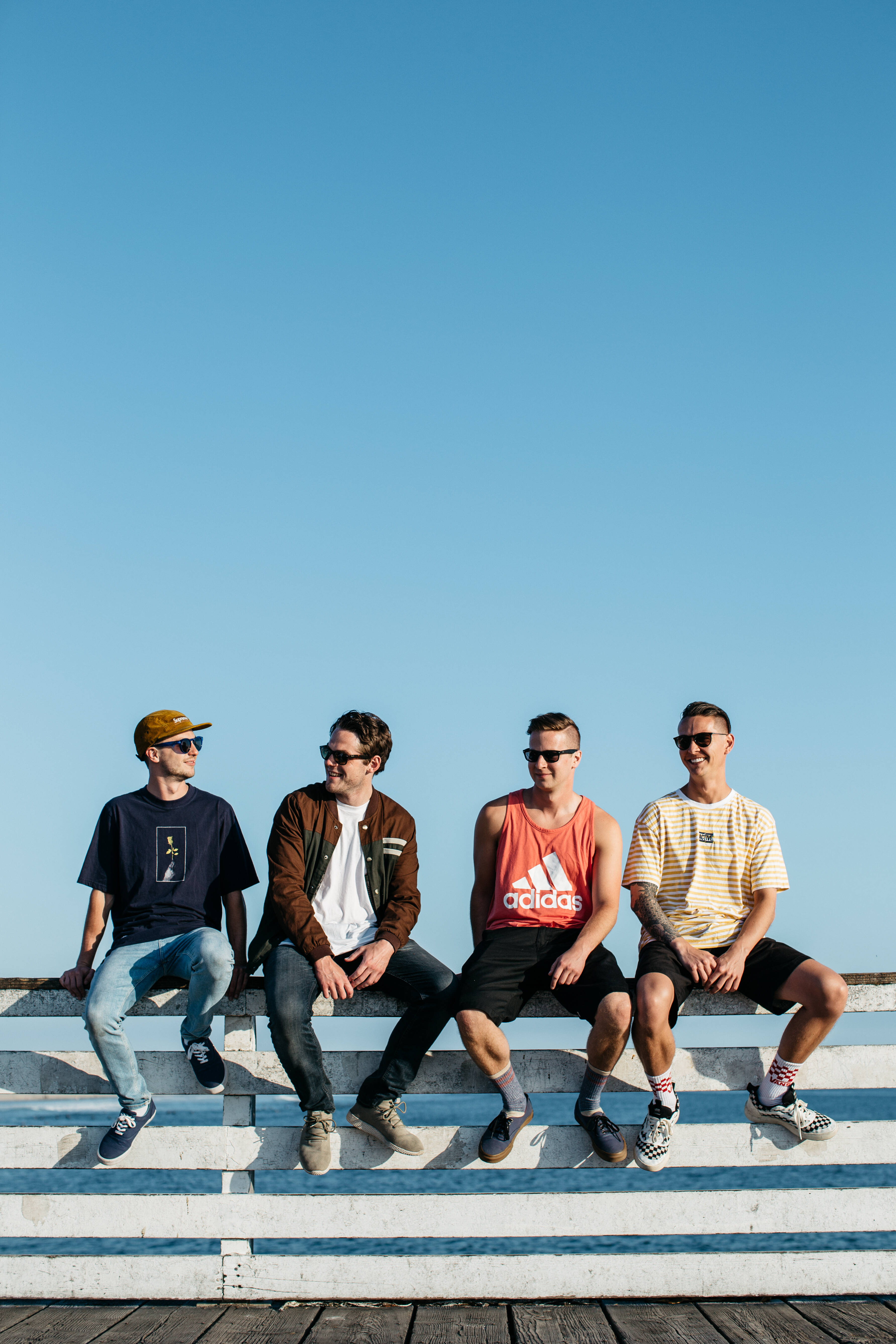 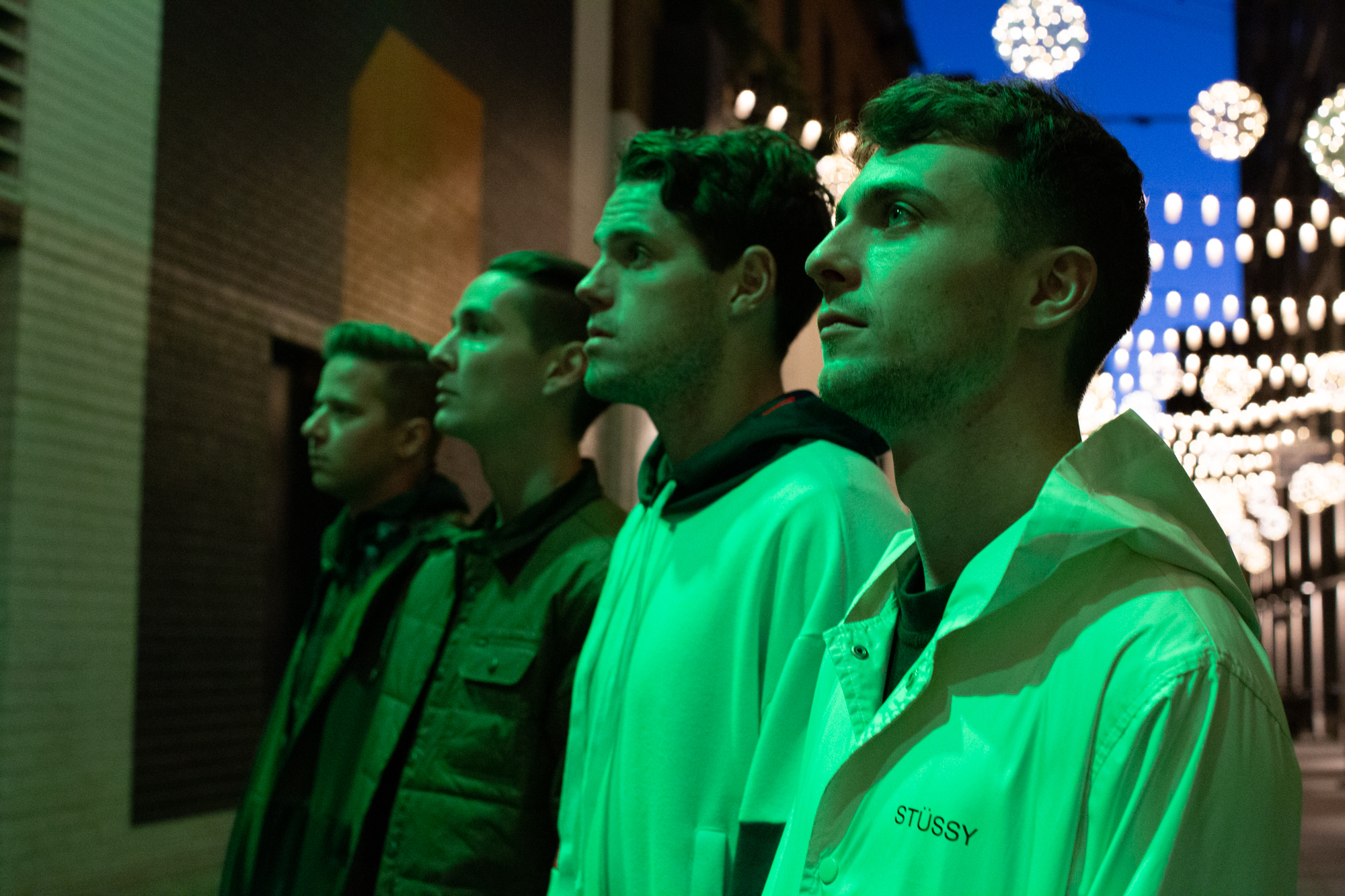