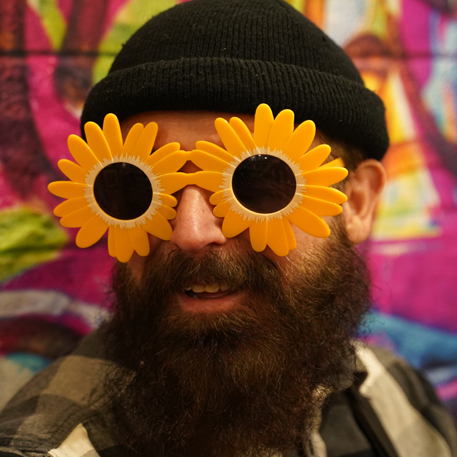 Brian Larney is an eclectic, non-stop music making machine. The Connecticut native splits his time performing as a solo acoustic act and as the front-man of the Brian Larney Band. He's an alternative folk-rock singer-songwriter with an honest and thoughtful style that has been described as “quirky, earnest, and vulnerable.” It’s as rooted in the pop music writers of the mid-1960’s as the contemporary artists that he is often compared to. ​ Larney grew up in the Northeast obsessed with well-crafted songs and the art of harmonizing. “ We didn't have a piano, so I would get to school at 6:00 AM and sneak into the choir room just to pick out songs and work on harmonies,” he says. As a songwriter, his early efforts were he says, “overly complicated 7-minute opuses.” Through his varied tastes as a listener—which span pop to bluegrass—and work as a gigging musician touring within a diverse array of bands, including the genres of power-pop, post-punk, acoustic and Americana, he gradually essentialized his songwriting style. Cutting edge AI company and music promotion team, Zenabi, describe the Larney sound best - "His songs are organic spoonfuls of classic pop and folk, naturally sweet, non- GMO, without the sugar crash; his style hearkens back to the days of Simon and Garfunkel, the Beatles, and maybe a bit of Partridge Family." 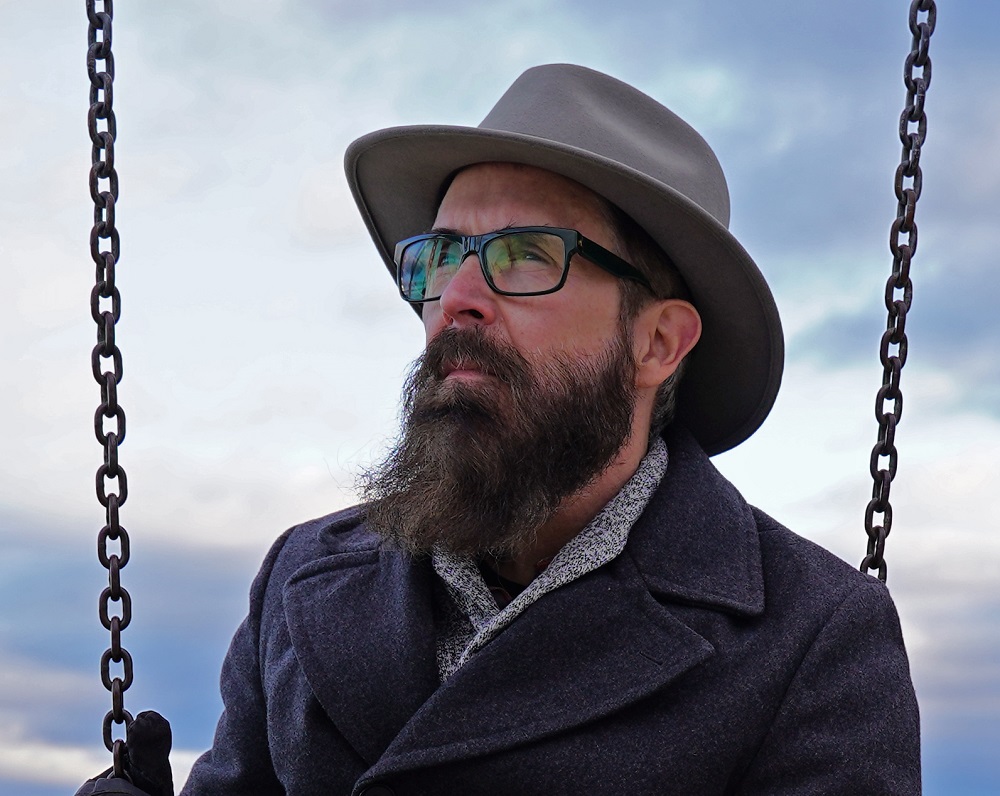 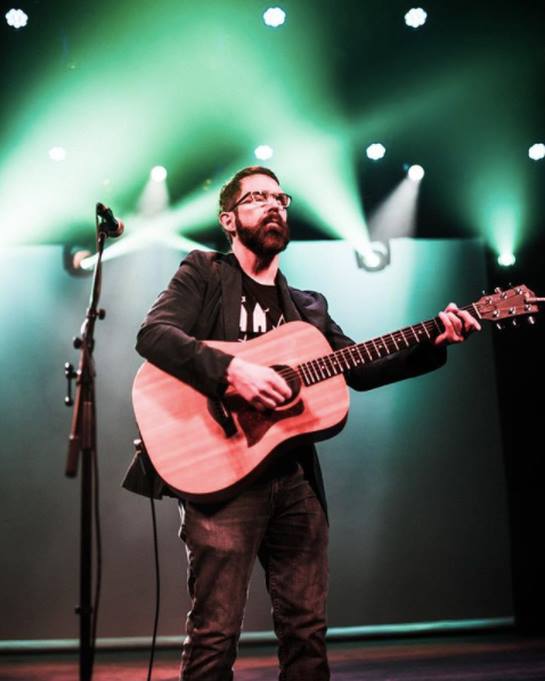 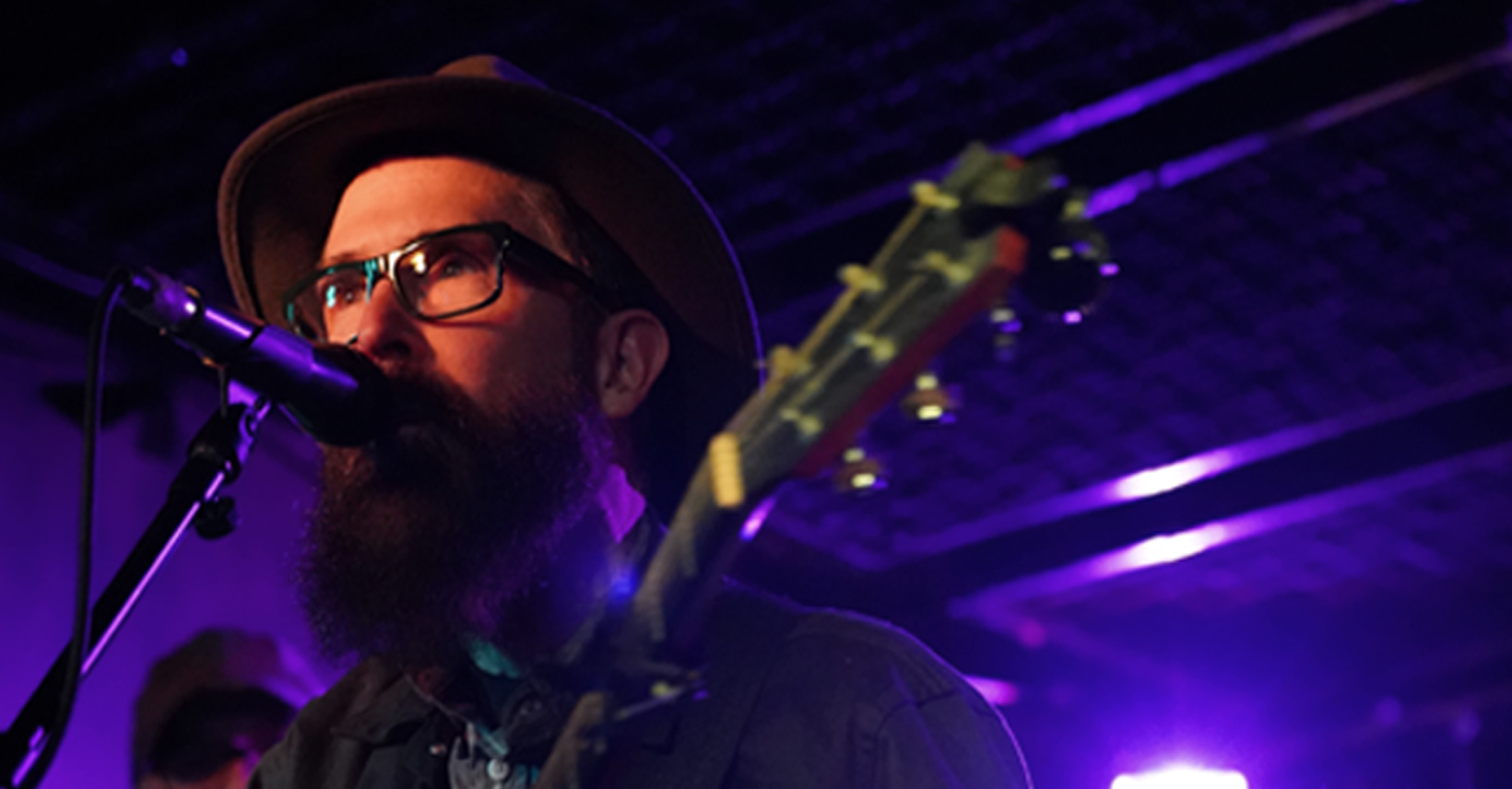