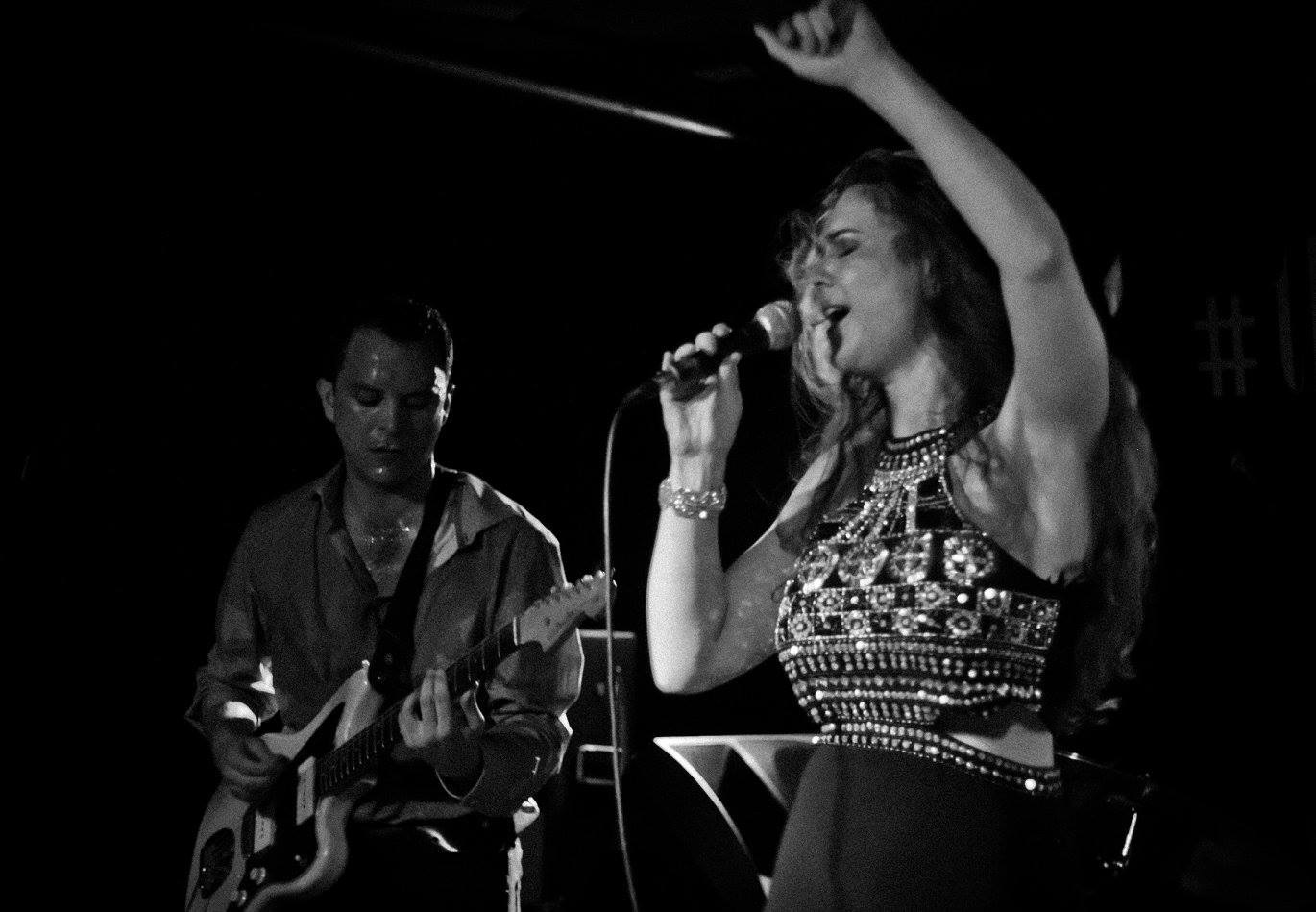 The Dye is a unique blend of curtting edge 21st Century Alternative Rock and sophisticated songwriting. The sound and essence of our music captures hints of artists such as David Bowie, The Cure, Pink Floyd, Jefferson Airplane and Interpol among others. It is difficult to find a band with such a unique sonic soul as The Dye in the New York scene today. The Dye's songwriters and band leaders are Berklee College of Music graduates Bruno Arredondo (guitar,voice and synths) and Eudora Ellis (lead vocals and synths). They team for the live performances with two other Berklee alumni Paul Ogunsalu on bass and Jared Pease on drums. The band is currently in the mixing process of his second album Painting The New Night produced by Grammy Award Winner Damon Whittemore who recorded Paul McCartney at Carnegie Hall and produced Bela Fleck among many other celebrated artists. In 2019 The Dye released Poem of Ride co-produced by an Ex Pink Floyd Sound engineer and mastered by Grammy Winner engineer Joe Laporta who collaborated with David Bowie on his final epic album Blackstar. The Dye's music has been praised by audiences of all ages in New York and by music critics and legendary publicists and band managers. The tune Tantric Pace was chosen as the best tune of the month of May by Bob Cesca on his national radio show Indie Music Countdown. Patty Mostyn the publicist of Elton john and Fleetwoodmac in the 70's and 80's was captured by Eudora's voice on Poem of Ride's Dance Away. Earl MacGraththe manager of The Rolling Stones from 1980-84 was enamored by Bruno's vocal performance and songwriting on 31 Horses. The Dye has been performing in all the top clubs in New York City and Brooklyn including The Mercury Lounge, Bowery Electric and Bitter End for three years and a half and outside of the city in legendary venues like Garcia's at The Capitol Theater in Port Chester New York. 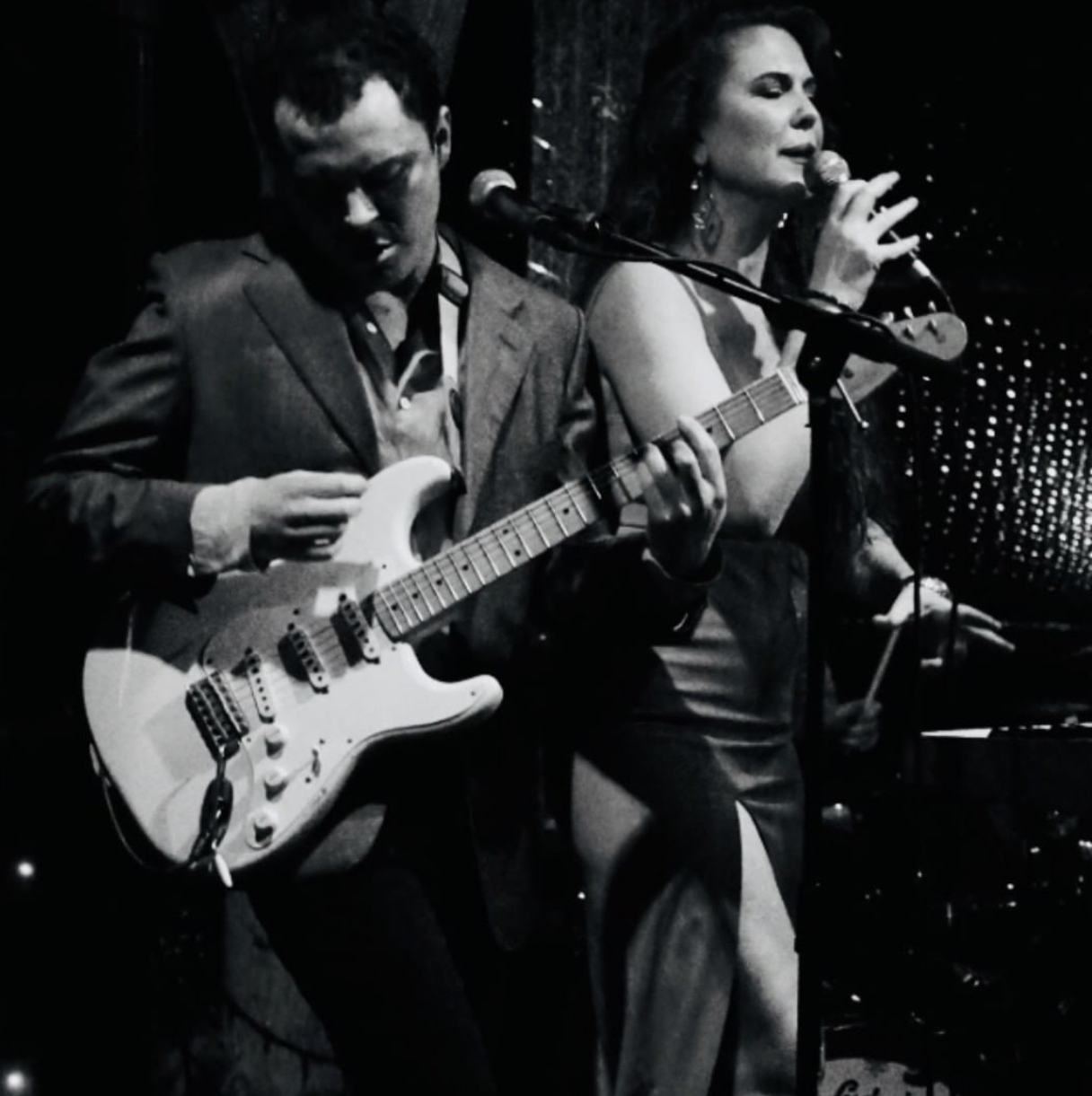 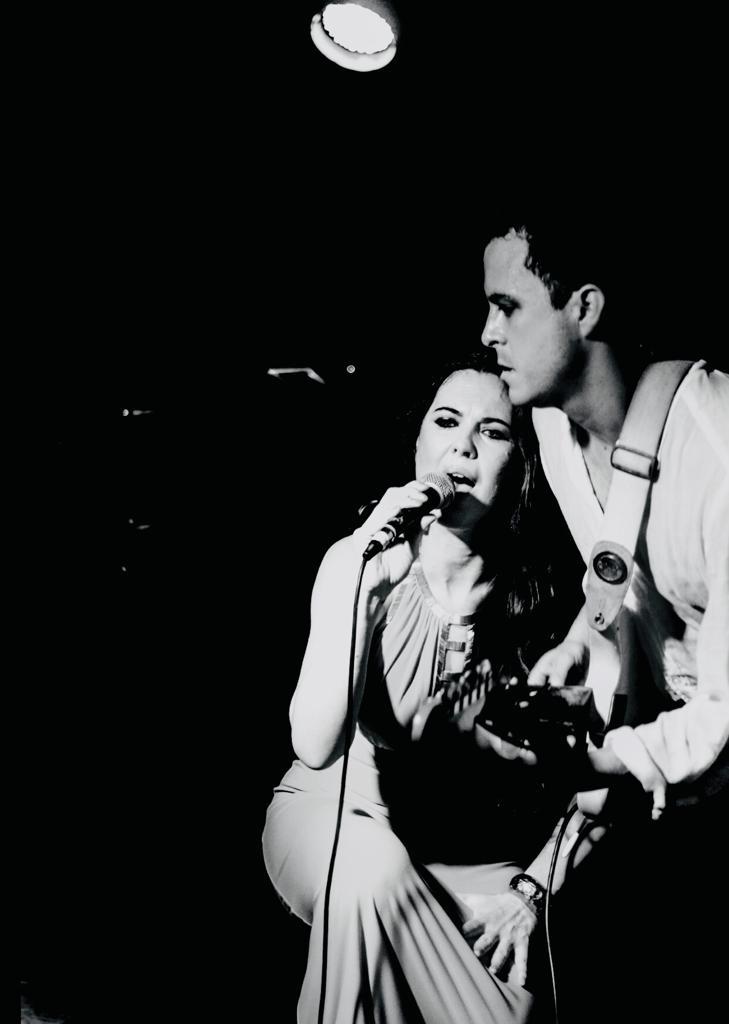 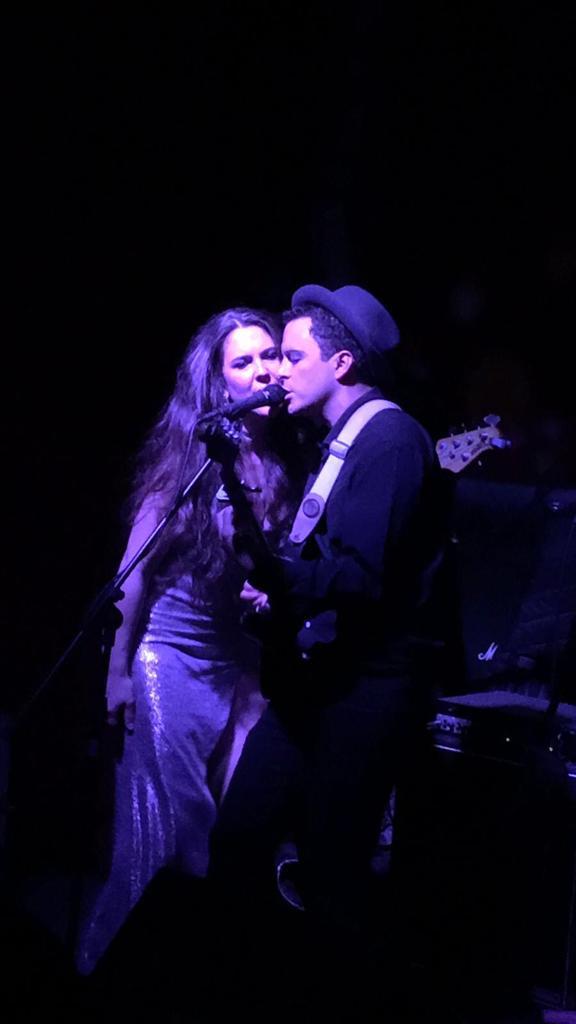