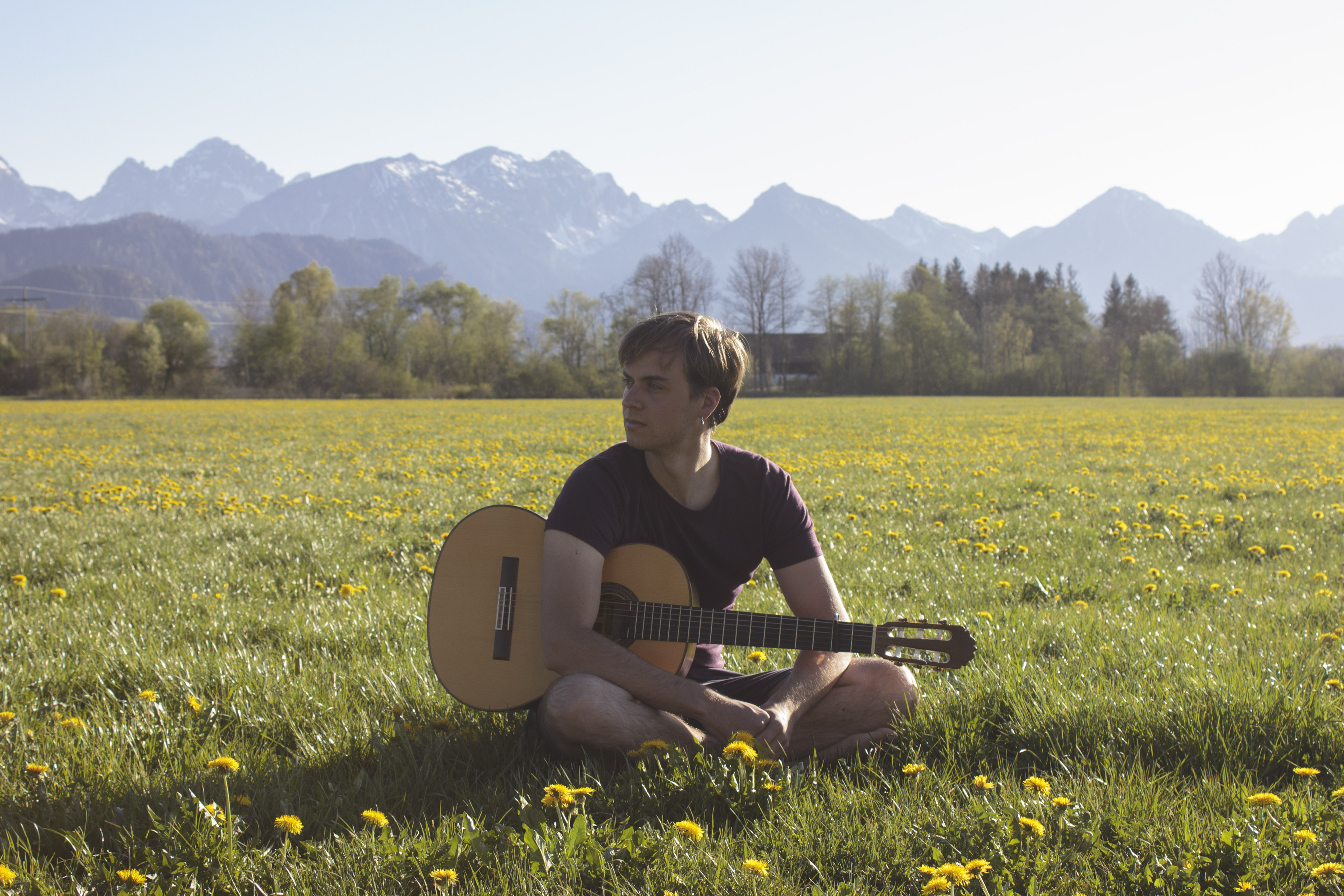 Born near the forests and foothills of the southern German Alps, Berlin-based musician Hans Gnendinger was never more than a stone’s throw away from a land of nature and myth. Füssen, at the southern end of the Romantic Road, where violins and lutes are made, proved a nourishing breeding ground for the young composer. But it was on the streets and stages of Berlin that Hans honed his craft and success as a multilingual songsmith, guitarist, and performer. Fronting the trio Grizzly Bird, Hans merges his raw storytelling verve and intricate fingerpicking with the rhythmic sensation and powerful dynamics of a rock band. Grizzly Bird can move their audience from folk harmonies and quiet contemplation to ecstatic indie rock grooves, sometimes within a single song. Carried by Hans’ clear, lyrical voice, their songs offer us compelling narratives, subtle humour and humble observations about the state of the world. Hans began his career under the name Hans Sølo, releasing his first album, the introspective and kaleidoscopic Silence, in 2010. He then built a chamber pop ensemble with up to seven musicians to bring his compositions to stages and festivals in Germany and Europe. Some years and over a hundred concerts later, the playful and lushly orchestrated pop album Head in the Air was released in 2016. In 2017, wishing for a steadier and simpler line-up, Hans decided to ditch the ungoogleable Hans Sølo moniker and restart with a new band. With Florian Dietrich on drums and Nils Wenzel on bass, he found the right musicians to create maximum sonic impression as a trio. The group soon began recording Empathy, the debut album as Grizzly Bird. The name change also coincided with a move from more personal songwriting to universal, philosophical topics. Released in 2019 via The Famous Gold Watch Records, and mixed by Cameron James Laing at the eponymous studio in Berlin, Empathy is a concept album about animals and how we relate to them. In August 2020, Grizzly Bird entered The Famous Gold Watch studio to record four new songs written during that strange spring and summer in the shadow of the pandemic. The band ran a successful crowdfunding to print a vinyl of the new EP Somewhere Between in December, following the release of the first single The Drummer’s Trauma and its comedic video directed by Nick Scholey. It will be followed by The Lakes on February 26th, this time with a video directed by the band. 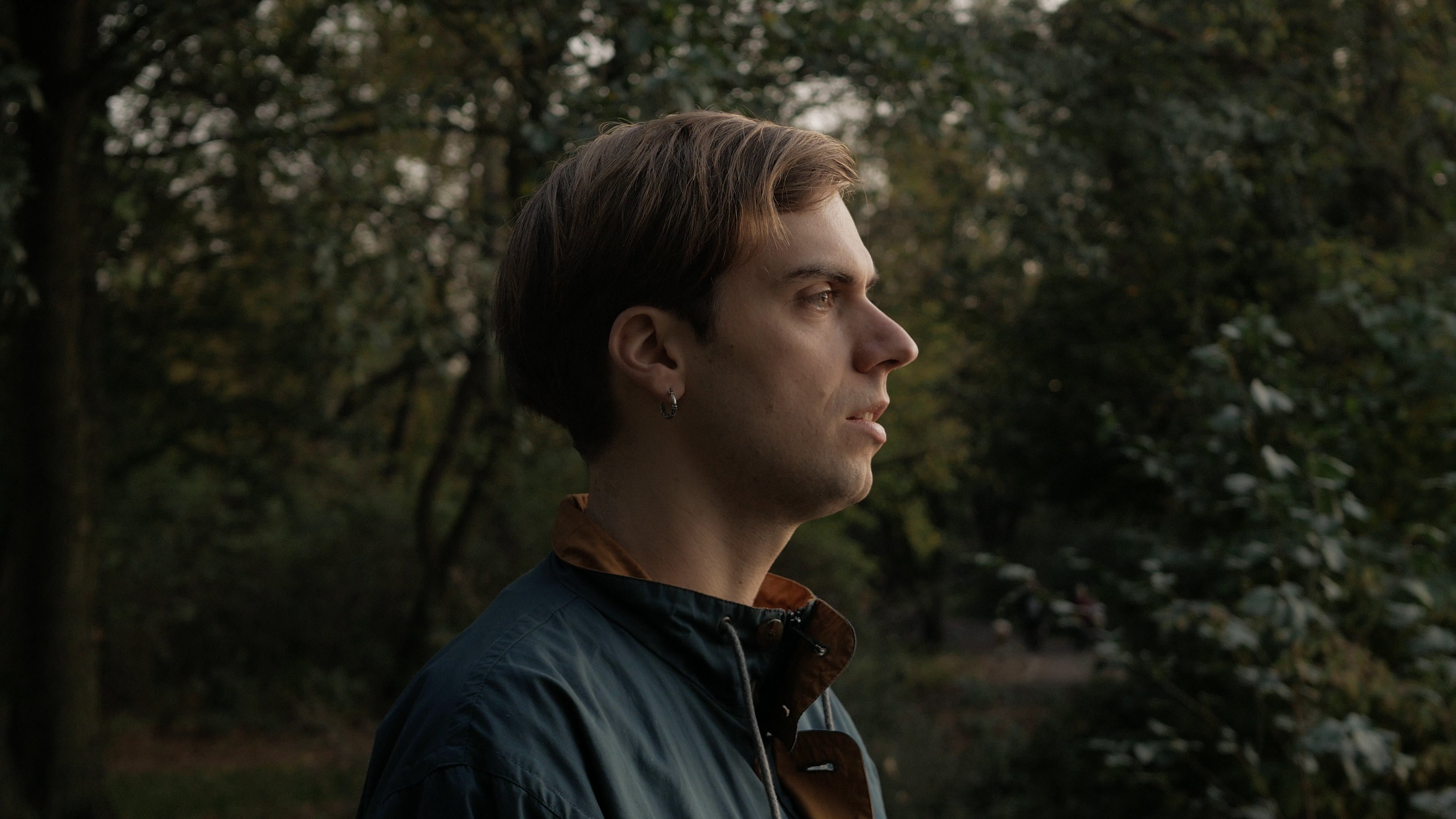 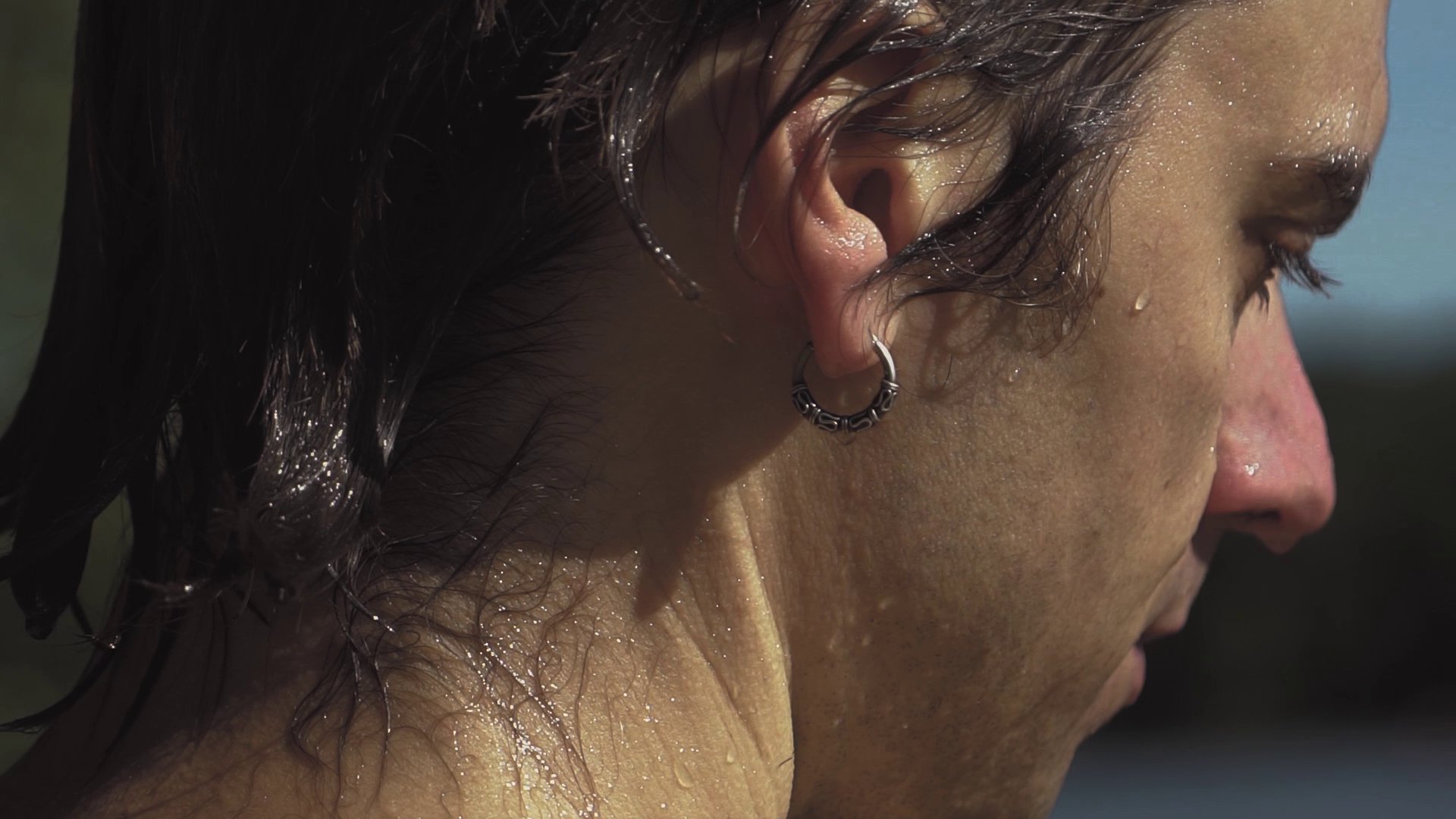