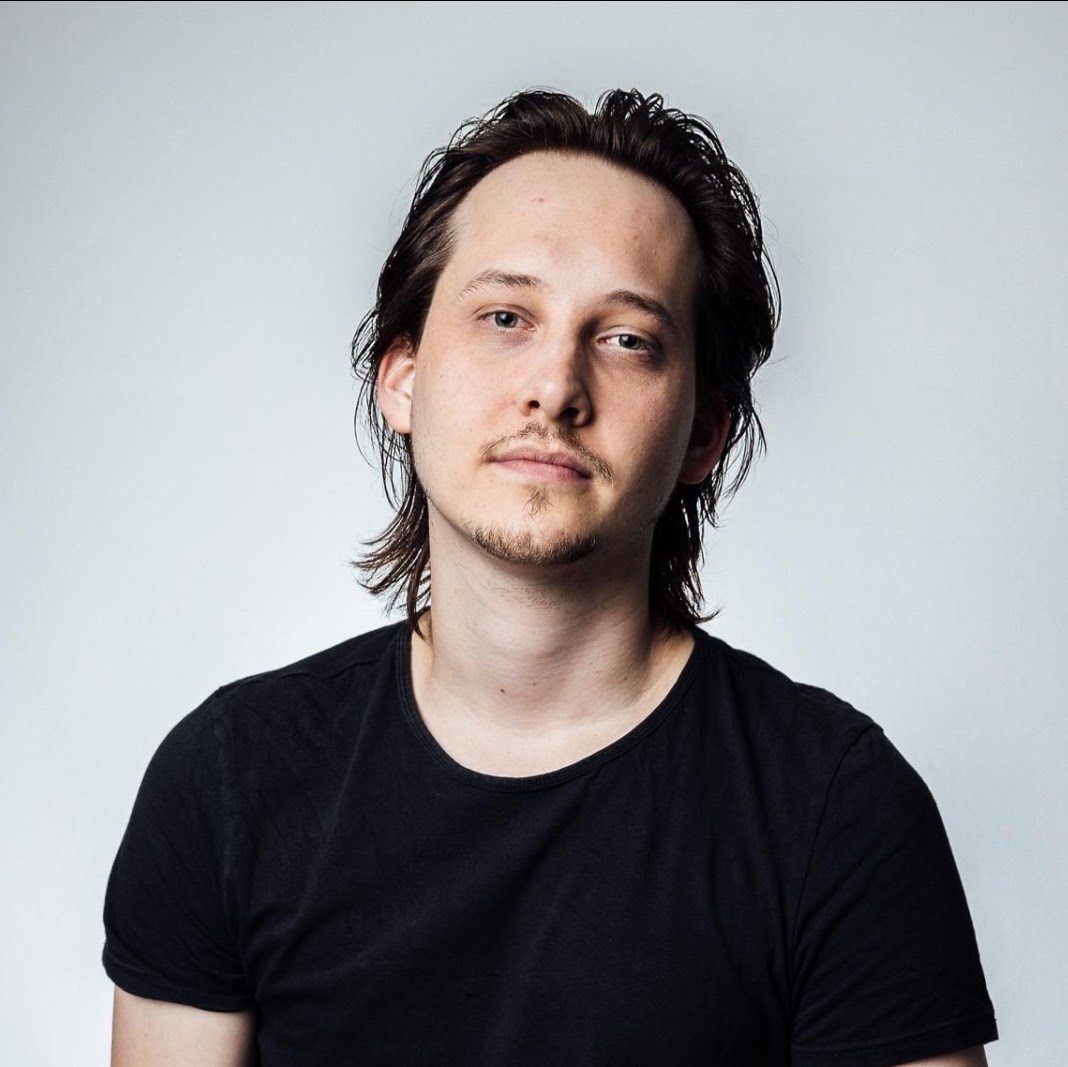 With his accessible yet unique and edgy pop sound Thomas Geelens is a singer, songwriter and guitarist to look out for. The music combines his love for pop, electronic and singer-songwriter music seamlessly in a personal and earnest way. Effortlessly moving between genres there’s always a unique flare that defines Thomas’ music which makes it instantly recognizable. Whether it be his own songs or songs Thomas has written for other artists his striking vocals and comforting melodies keeps the audience wanting more. He wants to portray life through his lyrics and music in a truthful way with a sense of hope and is hard at work creating a lasting discography. It was Thomas’ 10 day visit to New York, USA in 2010 that inspired him to begin writing lyrics and singing more seriously. Since then he has been working tirelessly day and night on the craft of music. His inspiration in the music world is American singer-songwriter John Mayer because of his sound and authentic approach to music. He also likes Axl Rose of Guns N’Roses, Mark Knopfler, The Script, Don Henley of the Eagles, George Michael, Ed Sheeran, Jason Mraz and many more hiphop and EDM artists. Thomas is drawn to strong male vocals and soulful lyrics. His hometown, Maastricht, is a university town with a multicultural feel. The town is culturally and architecturally diverse from the beautiful old fortress to modern museums. Because it is close to both Belgium and Germany and has several universities and colleges, Maastricht has a large international and university age population. It also has a good, dynamic arts scene of music, performing arts, and visual arts to get involved with. 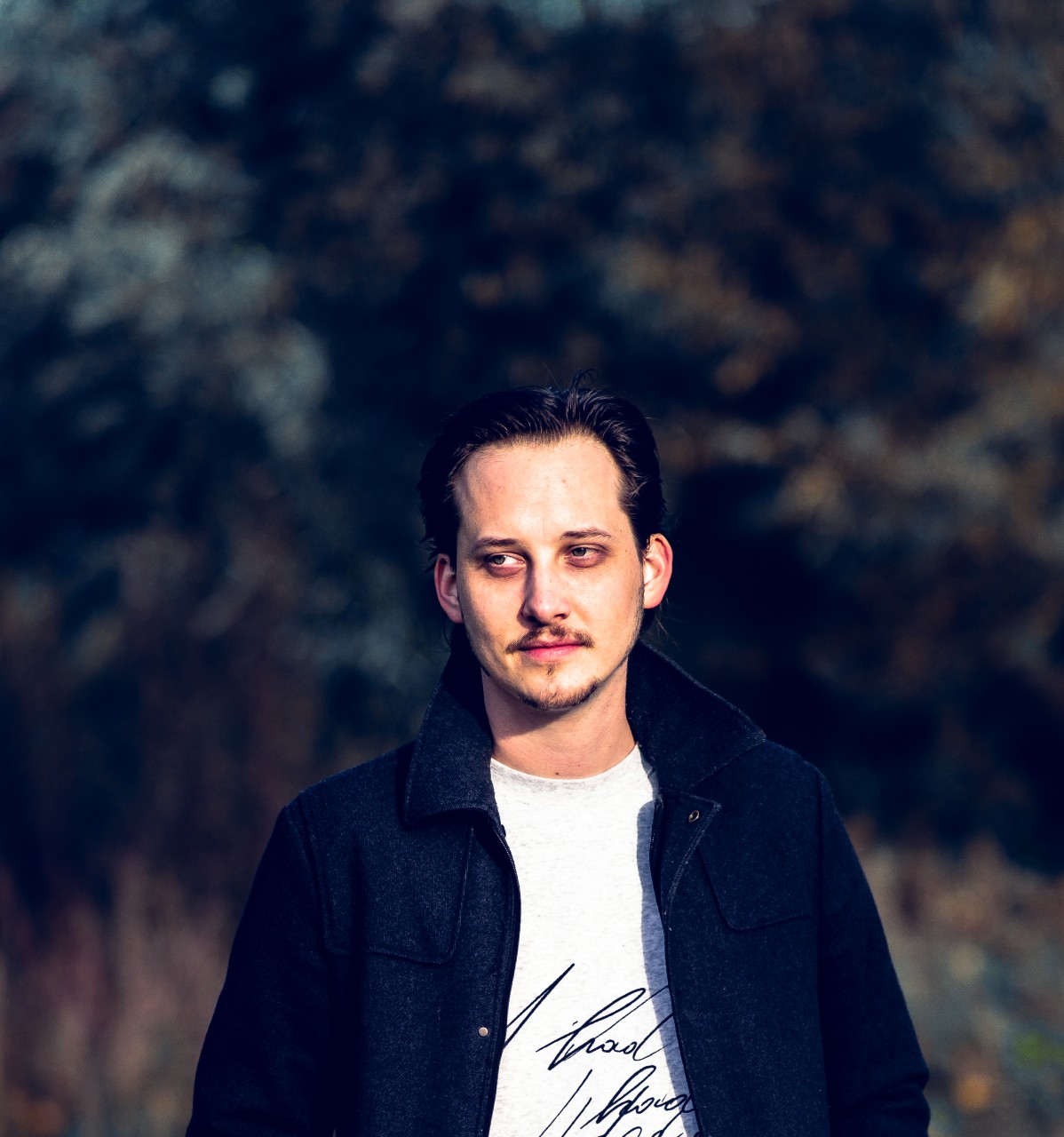