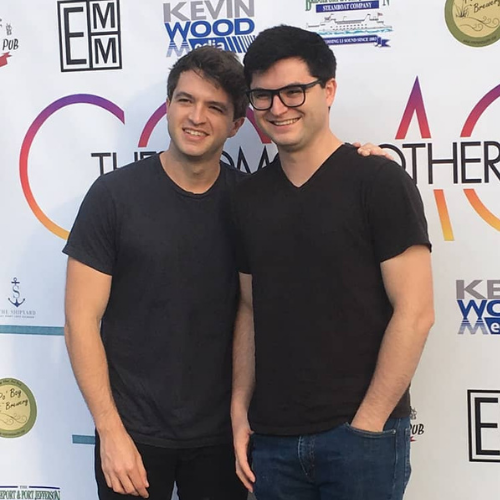 Matt and Andrew are a brother singer/songwriter duo, from Long Island, NY called the Como Brothers. They love writing songs, and recording their music. Their goal is to always write the best song we can in a pop format. Combining a pop and rock easy listening sound with a blues vibe, they have written and recorded multiple albums and EP’s of original songs. Matt and Andrew have had songs being featured in TV shows such as E! Networks Keeping Up with the Kardashians, MTV's The Real World, and The Oxygen Channel's Best Ink and on global in-store playlists for H&M, Zara, Pull Bear among others. Their videos have been playlisted in US stores like Walmart, Costco, BJs and others. 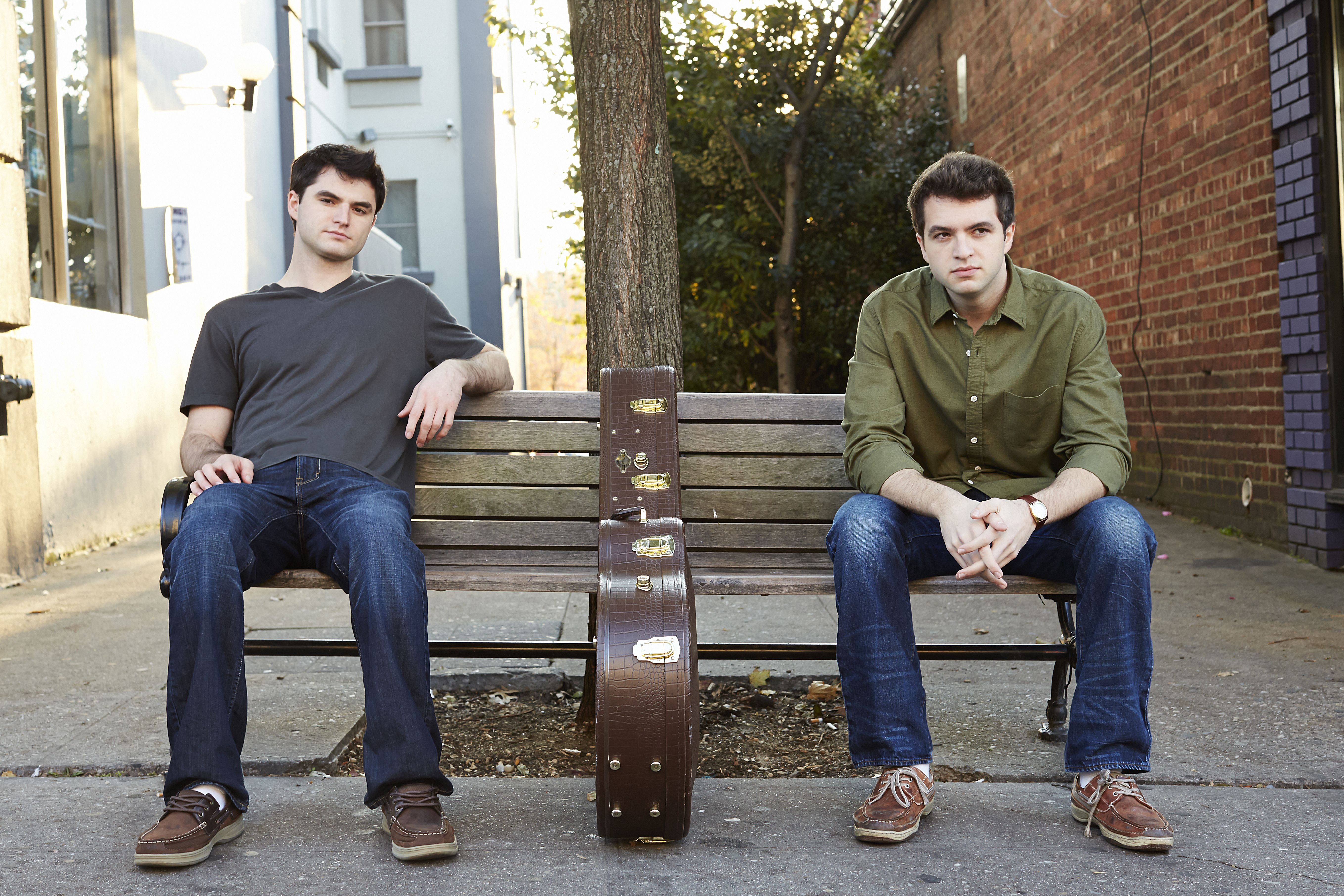 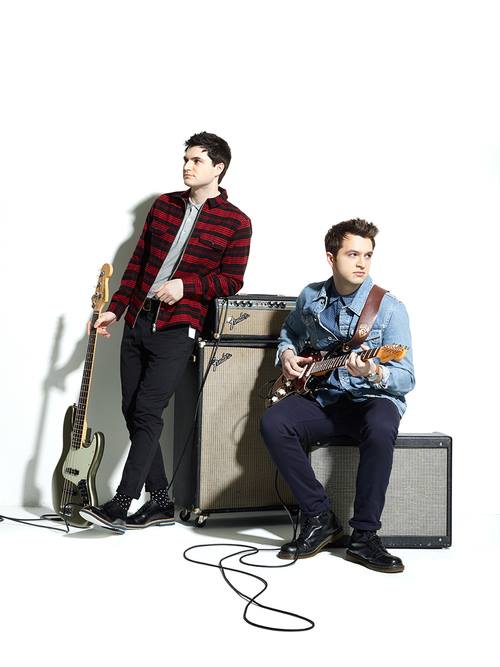 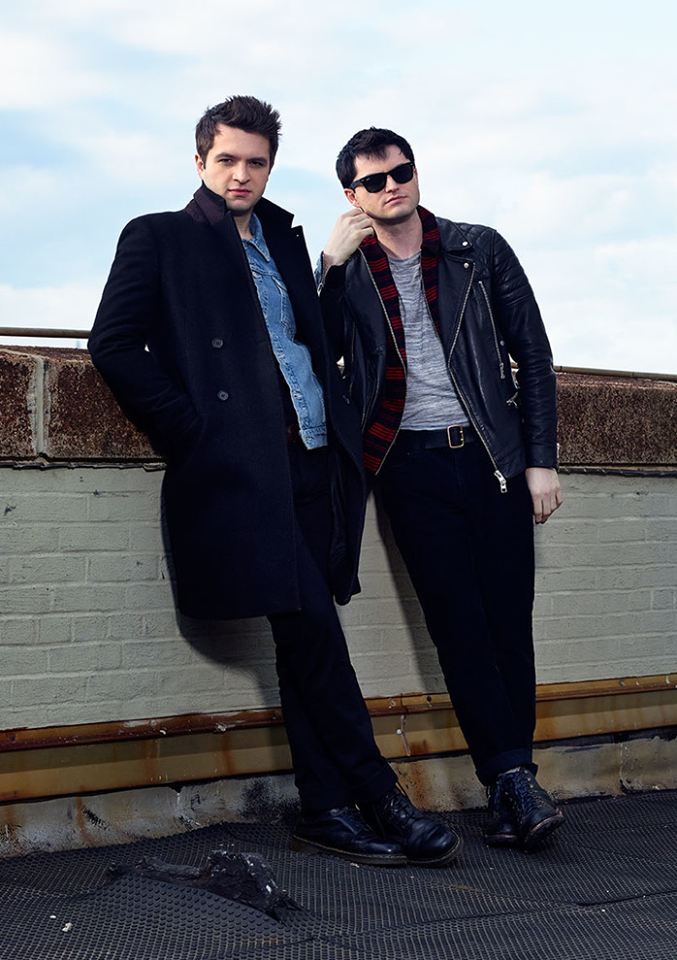