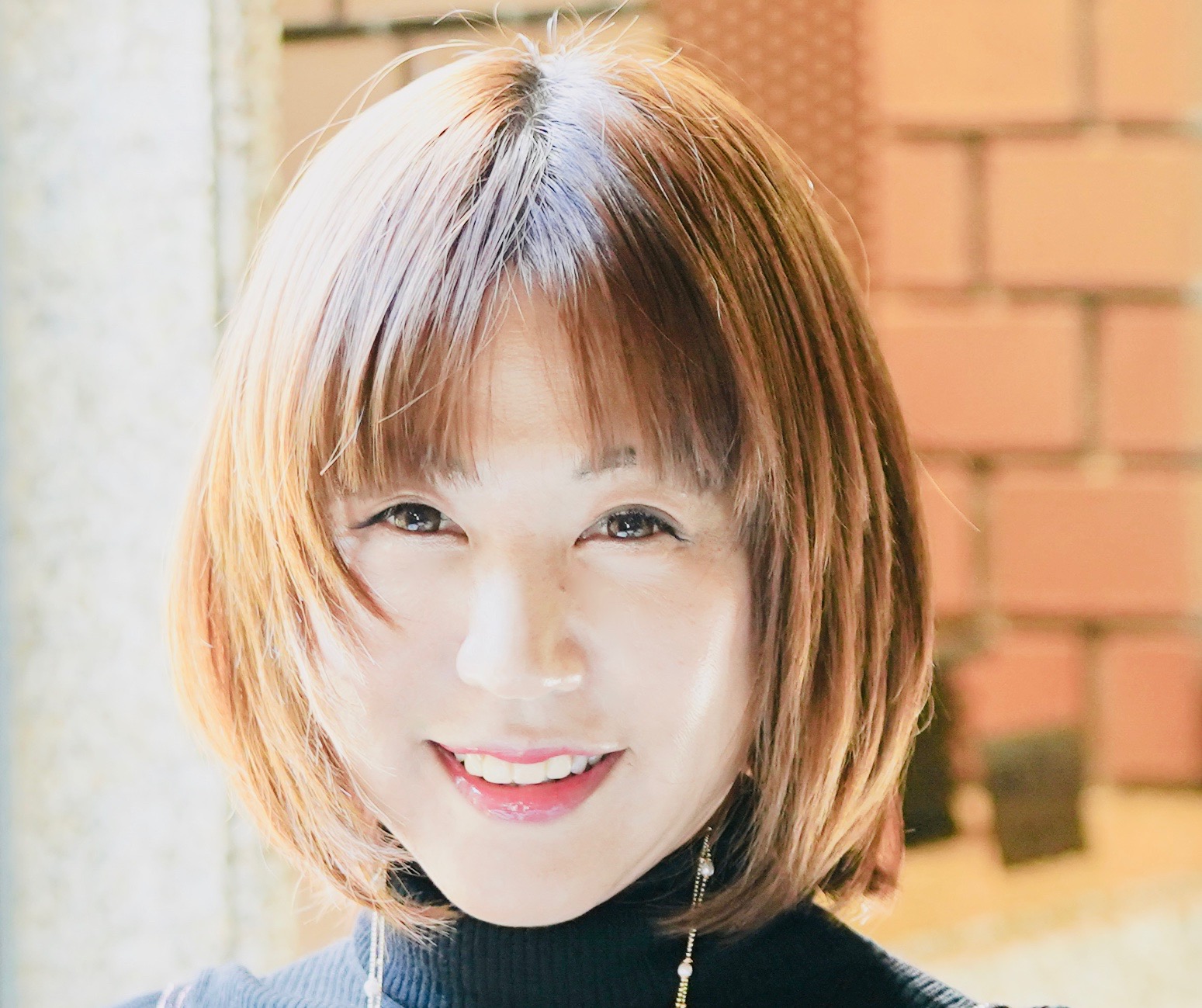 Japanese songstress NAOMI SUZUKI in her trademark breathless vocal woven around a club house -tech club tapestry of beats and synth melodies. NAOMI SUZUKI is a multitalented model, actress, singer, presenter, producer, and songwriter with her personal yet universal style that will, If there is any justice in the world, allow her to become the first modern day Japanese female artist to seriously penetrate the European charts. A documentary film about her was broadcast on BBC TV. Naomi performs at various big events in the UK. Naomi hit #12 on the UK dance chart. In addition to her solo career, she is active with the band AJ Unity, and her single “Jupiter” from the album “Sweet Roses” (2012) ranked 14th in the US radio charts and held 1st place across 1400 other radio stations worldwide for three consecutive weeks, as voted for by listeners. And is active in both Europe and the US. Two singles recently released called "Harder and Faster” and "Pray for you 2021” also hit No1 position of Kings of Spins. Naomi also became the first Japanese singer to perform at the Houses of Parliament where she gave a rousing performance at the Memorial Concert for Japan Earthquake and Tsunami. The concert was a great success drawing attention from the Japanese press and media. In the UK, every year since 2008, she has taken part as both an MC and performer in the UK’s Japanese Festival called "Japan Matsuri" a large-scale event that brings in more than 70,000 people. As an actress, NAOMI was selected to appear in a scene alongside actor Hugh Grant in the hugely successful "Bridget Jones’s Diary" and also appeared other TV dramas in the UK. 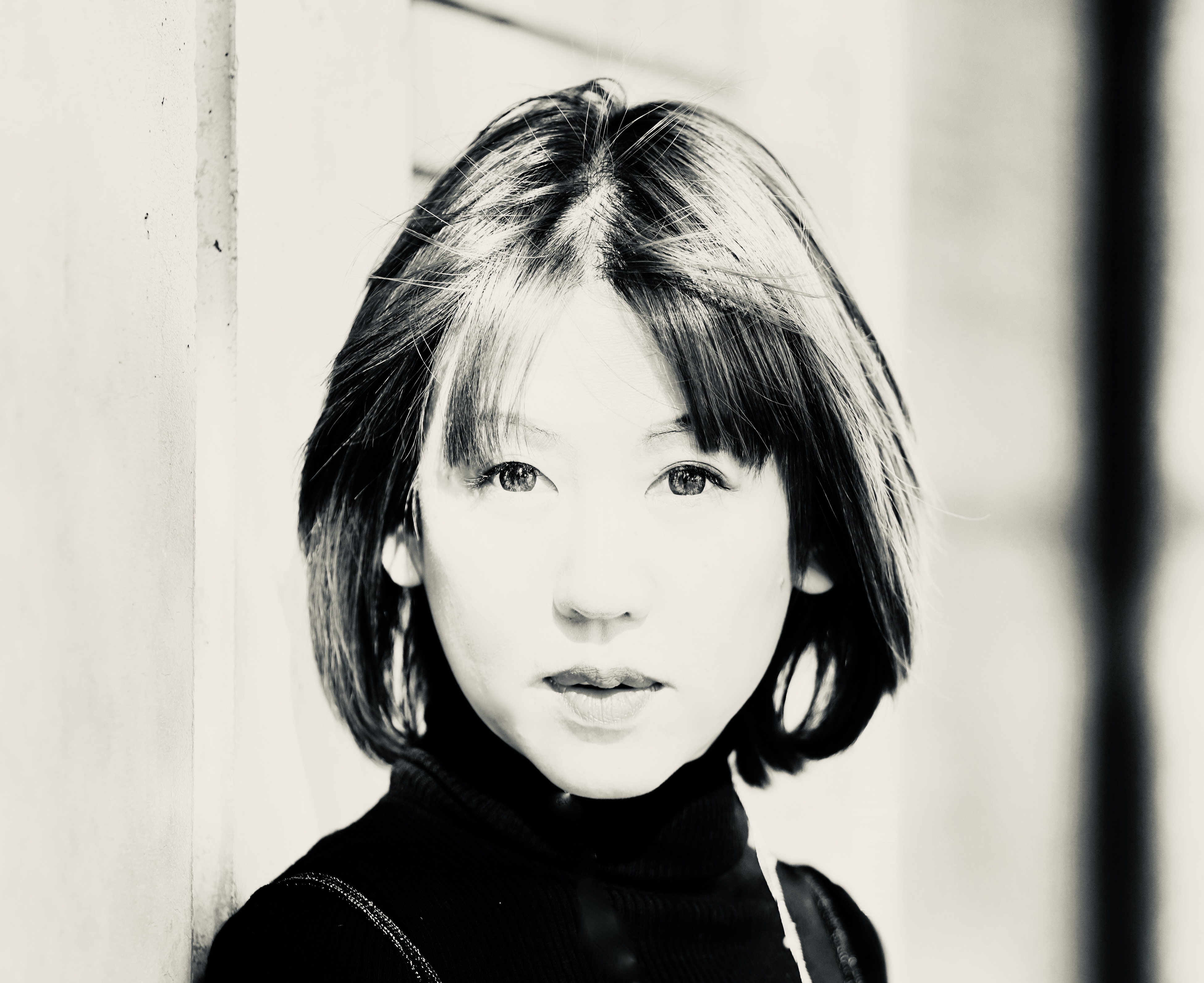 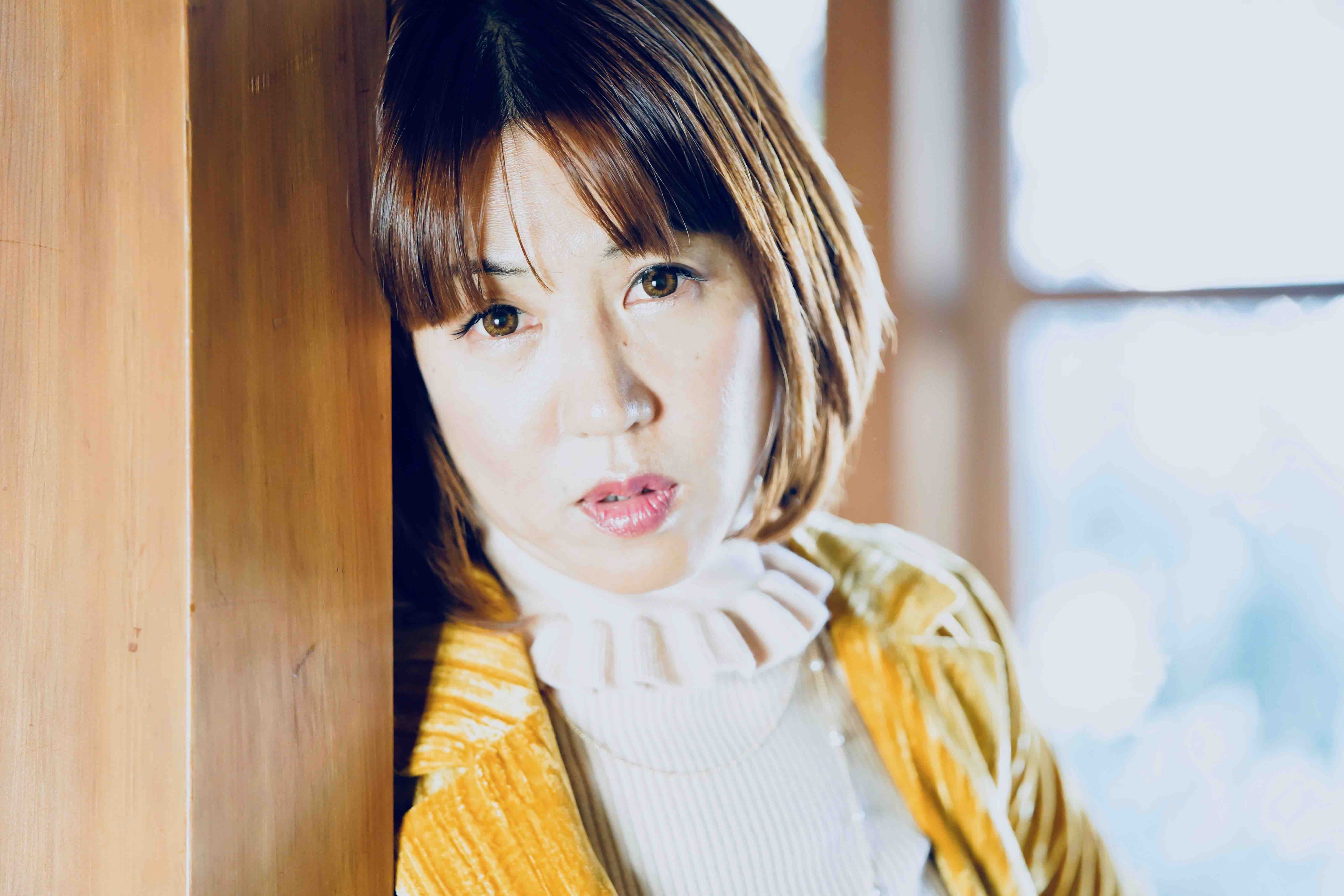