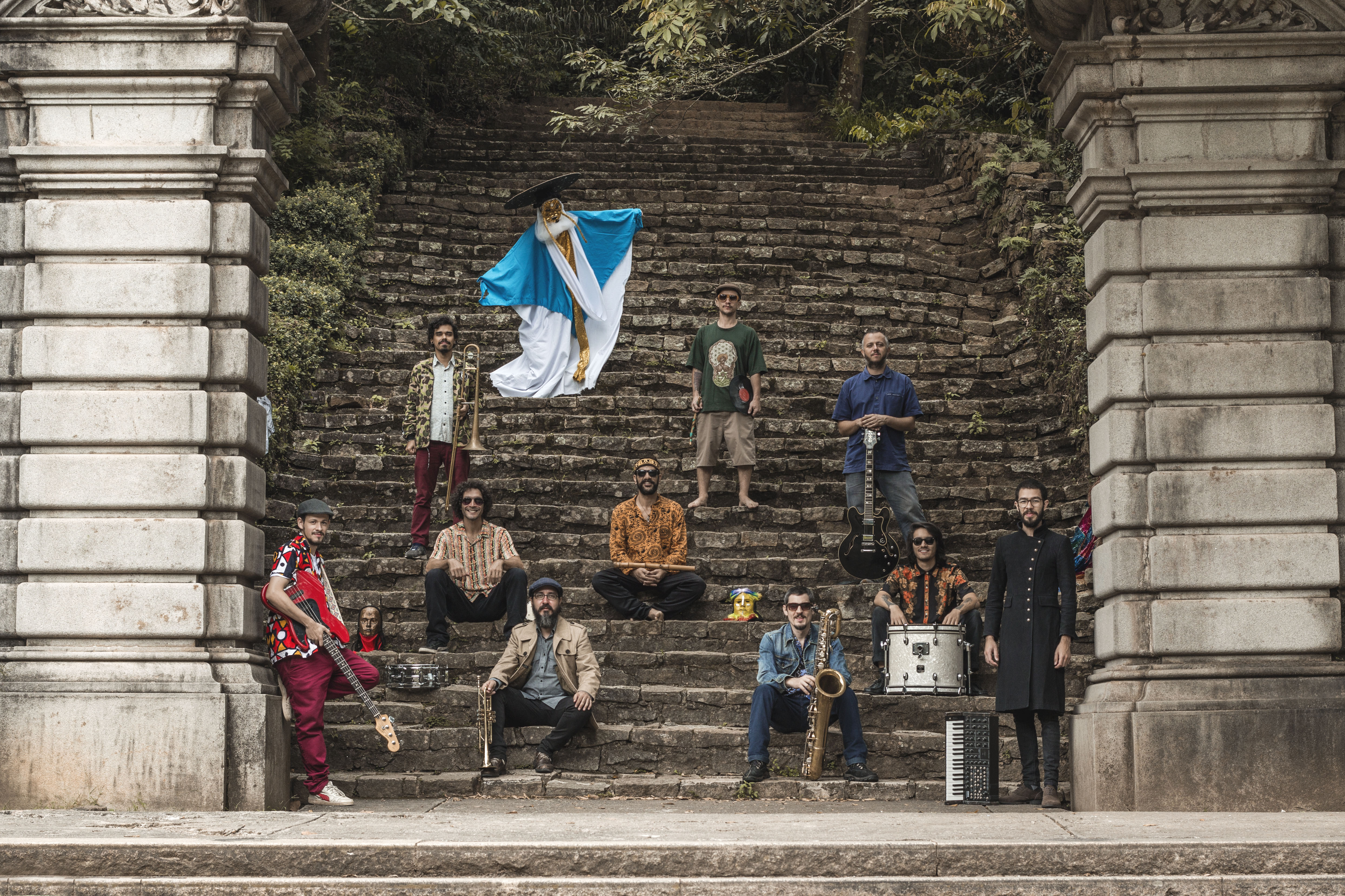 Check out our musical world

Created in 2012, Nomade Orquestra is a meeting point where different influences and musical expressions interact in a unique way, developing an original work of instrumental music shaped by the funk 70, jazz, dub, rock, afrobeat, ethiogrooves and otherwise. The first album, "Nomade Orquestra" (Independent, 2014 and Far out Recordings, 2016), was well-received by a wide audience, quickly coming to the attention of clubs DJ`s and the music press. In 2016, Nomade Orquestra began its strategy of entering the european circuit. Ever since a show on WOMEX, the band did 8 more shows throughout Europe, going to places such as Santiago de Compostela (WOMEX), Bulgaria, Germany, Portugal and England wich it had a show on one of London's most prestigious Jazz clubs, Ronnie Scott's Jazz Club. In 2017, after a great repercussion and reception on it's first international tour, their release of the second album EntreMundos and closing a deal and partnership with english recording label Far Out Recordings, the band was invited to participate on big festivals throughout England like Womad Festival and Boomtown Fair, aswell as extremely respected clubs such as Duc des Lombard in France and Jazz Cafe in England. Returning in 2018 to some cities of Germany, Poland and Denmark. For the year 2019 his new project "Vox Populi / Vox Machina" is the name given to the series of meetings promoted with singers of world music. In this first volume "Vox Populi", in an instigating cut of the current Brazilian music the Nomade Orchestra brings with it the voices of Russo Passapusso (Baiana System), Juçara Marçal (Meta Meta), Siba (Mestre Ambrósio) and Edgar (O novissimo Edgar) promoting 8 unpublished tracks. In addition to exploring in "Vox Machina" instrumental versions of these songs 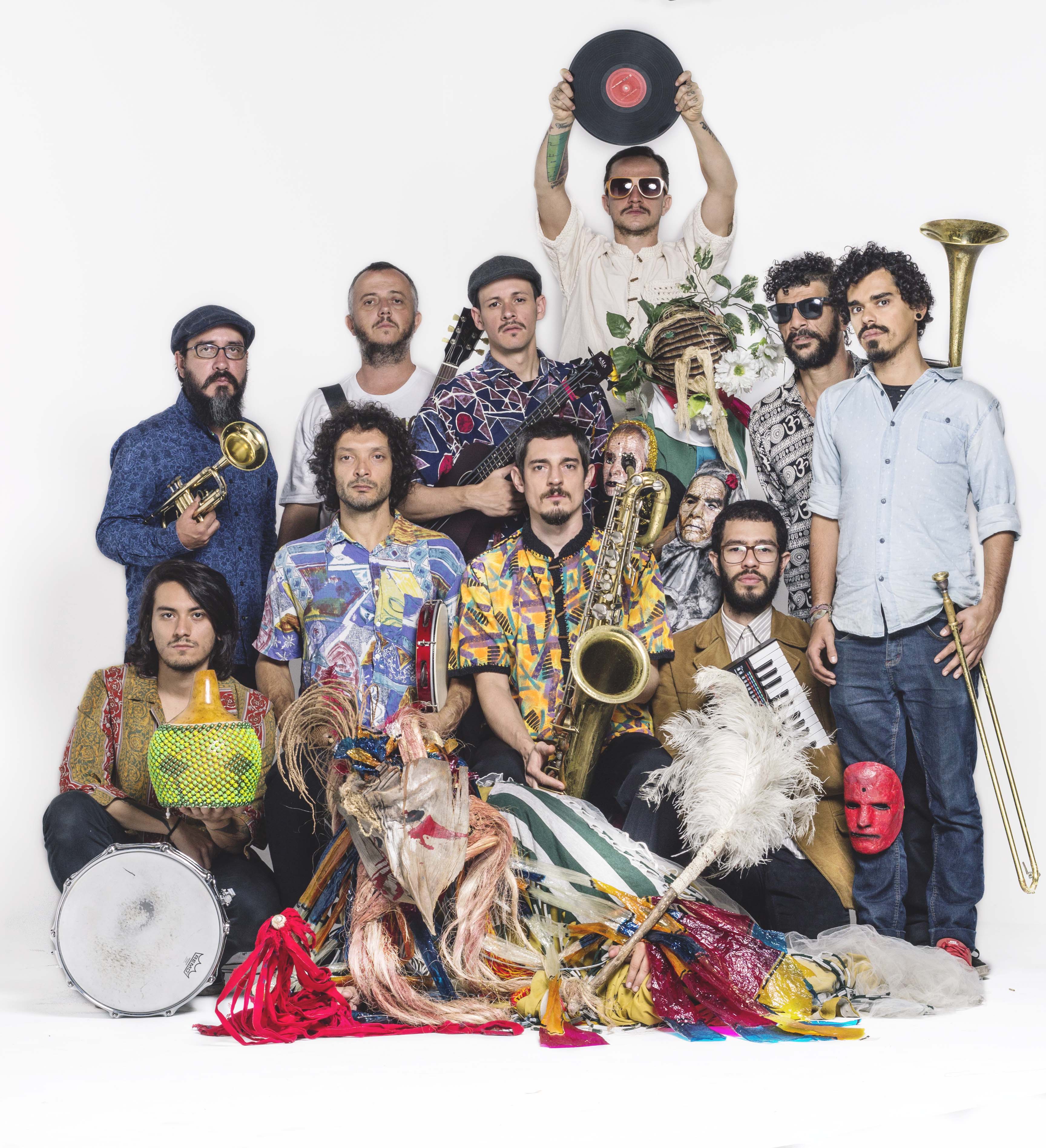 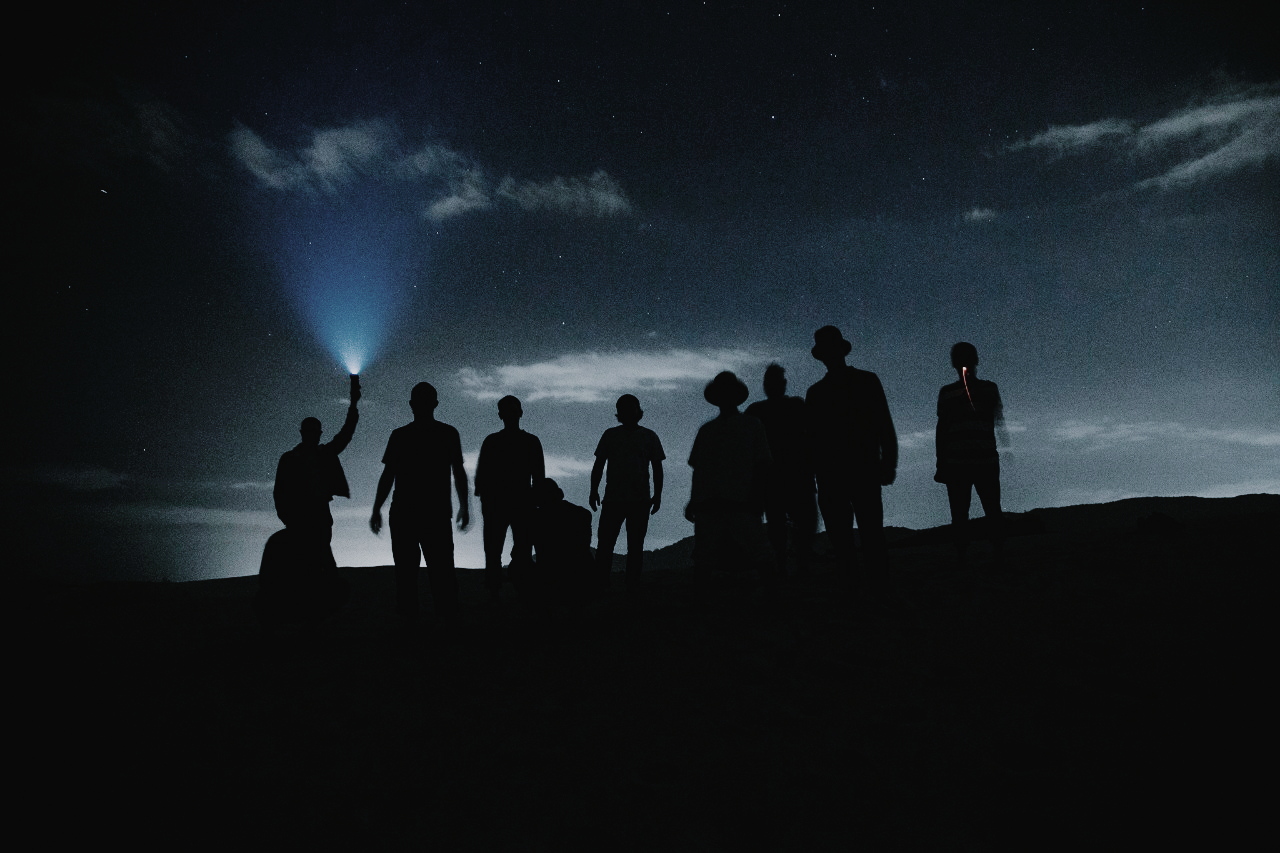 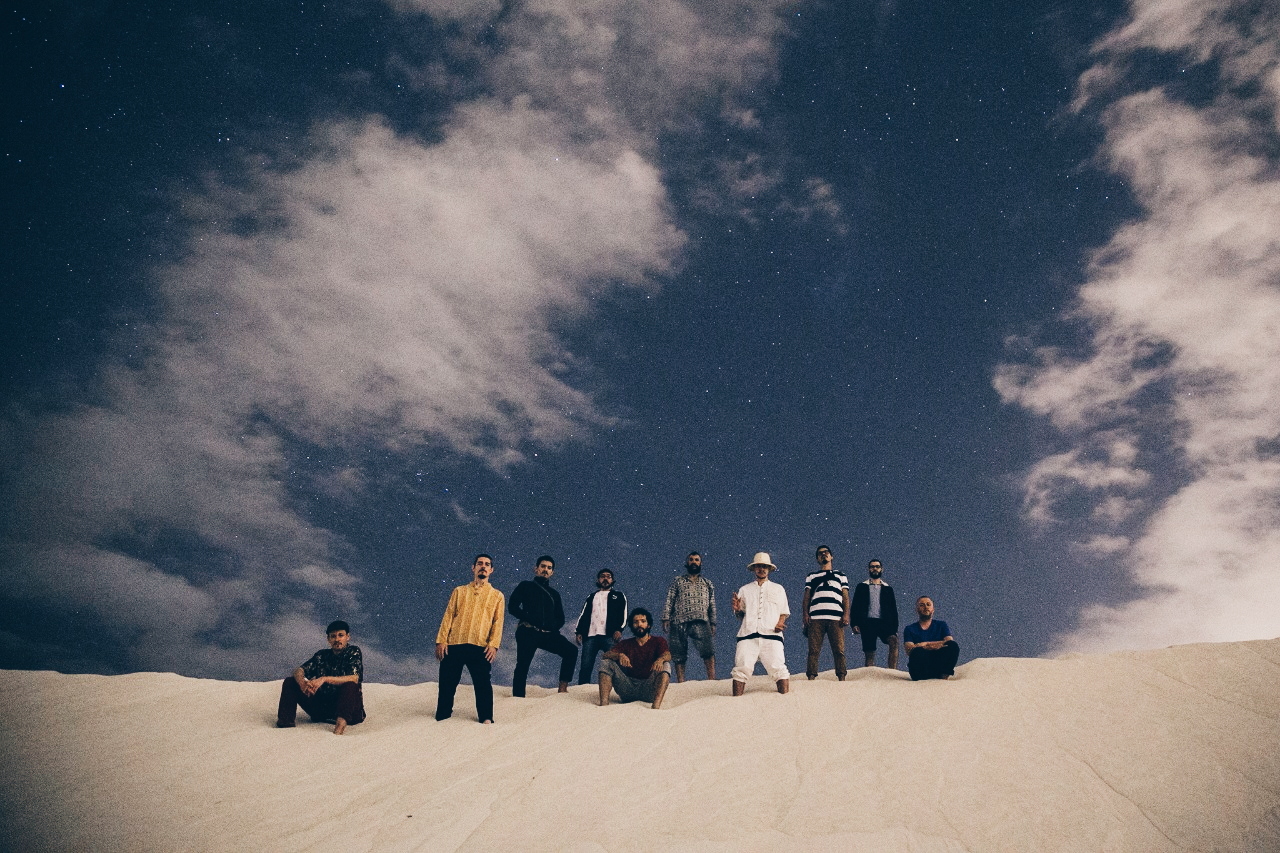