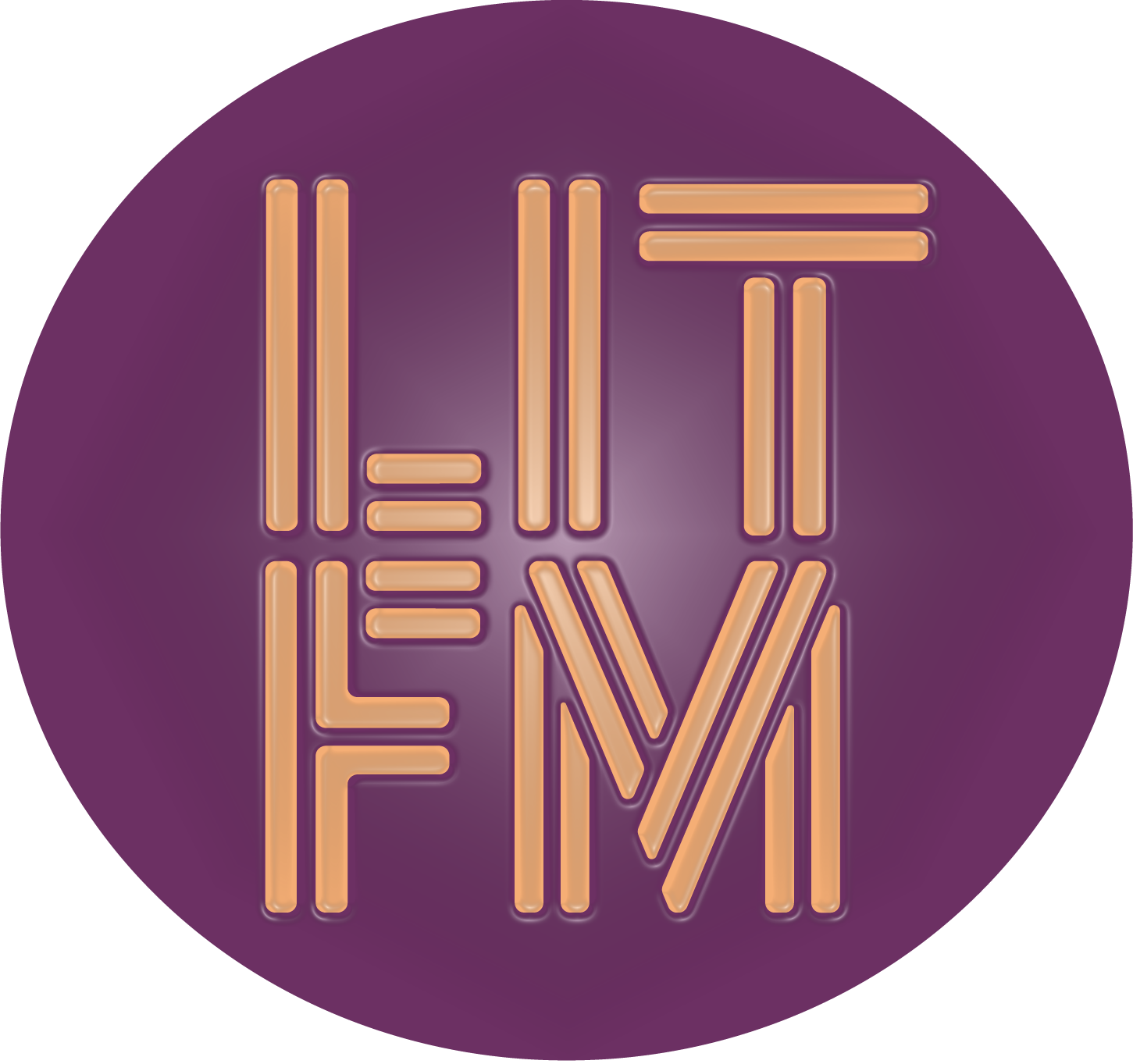 Lit FM are an international disco, soul & jazz-hop fusion group & were founded in South London in 2014. With members originating from throughout the UK, Italy, Poland and the US, the band are fronted by the award-winning Polish vocalist - Karolina Micor. Unified by chance encounters and a love of groove-laden music, they broadcast positive vibes that are encapsulated within a style that encompasses the history of jazz music; all the way from it's American and Latin roots, through to funk, soul & disco, all culminating with hip-hop and jungle. When it comes to Lit FM, there's always a message to the music 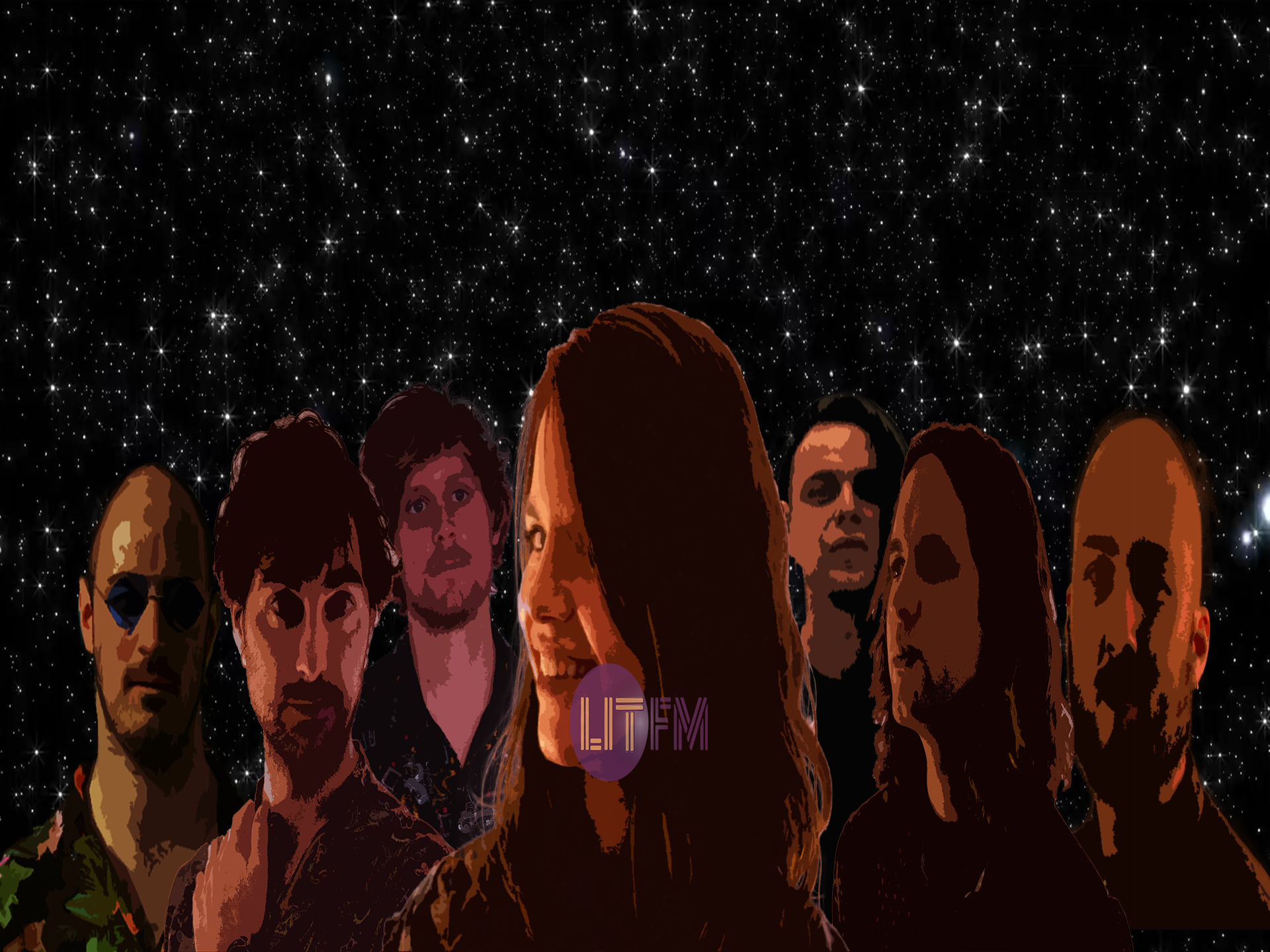 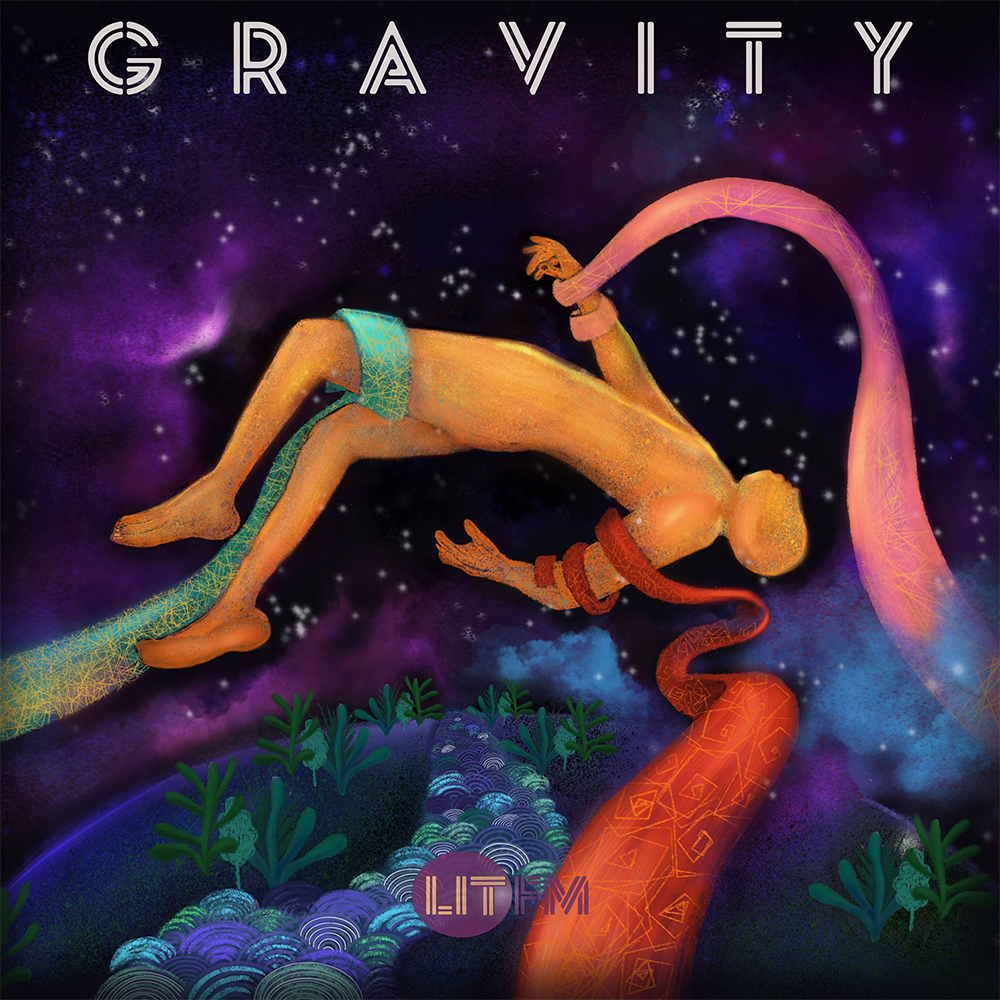