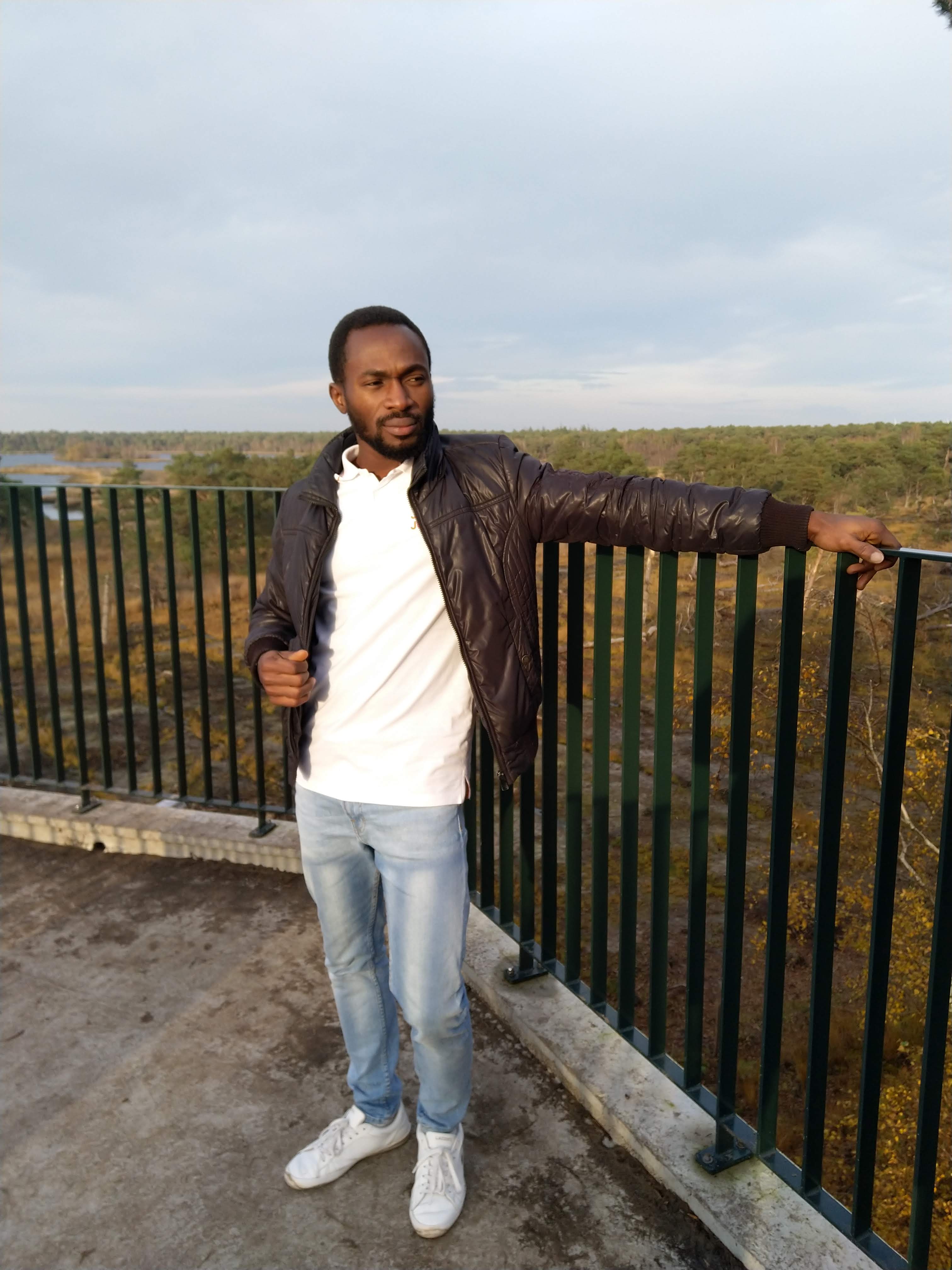 Felix Esosa Ehigie also known as Felix E is a Nigerian singer, songwriter and music producer living in Belgium. Back in the early 2000s when he first started out, He was inspired by great artists like Usher, Craig David, R. Kelly, NSYNC, Boys 2 Men, Mario and many more to name a few. He started writing songs and later joined a group of trio which was mainly him and two of his friends, but the group didn&#39;t lasted for long. He kept on writing despite there were no resources to make happen. He successfully brought out his first two singles in January 2020. 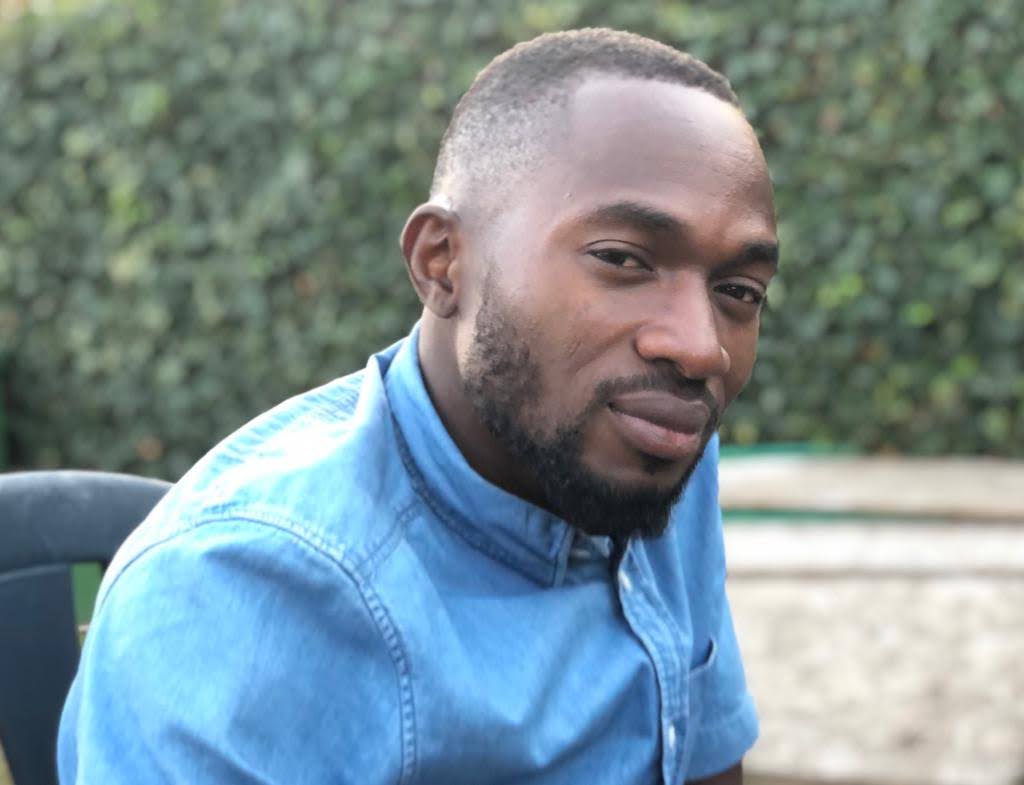 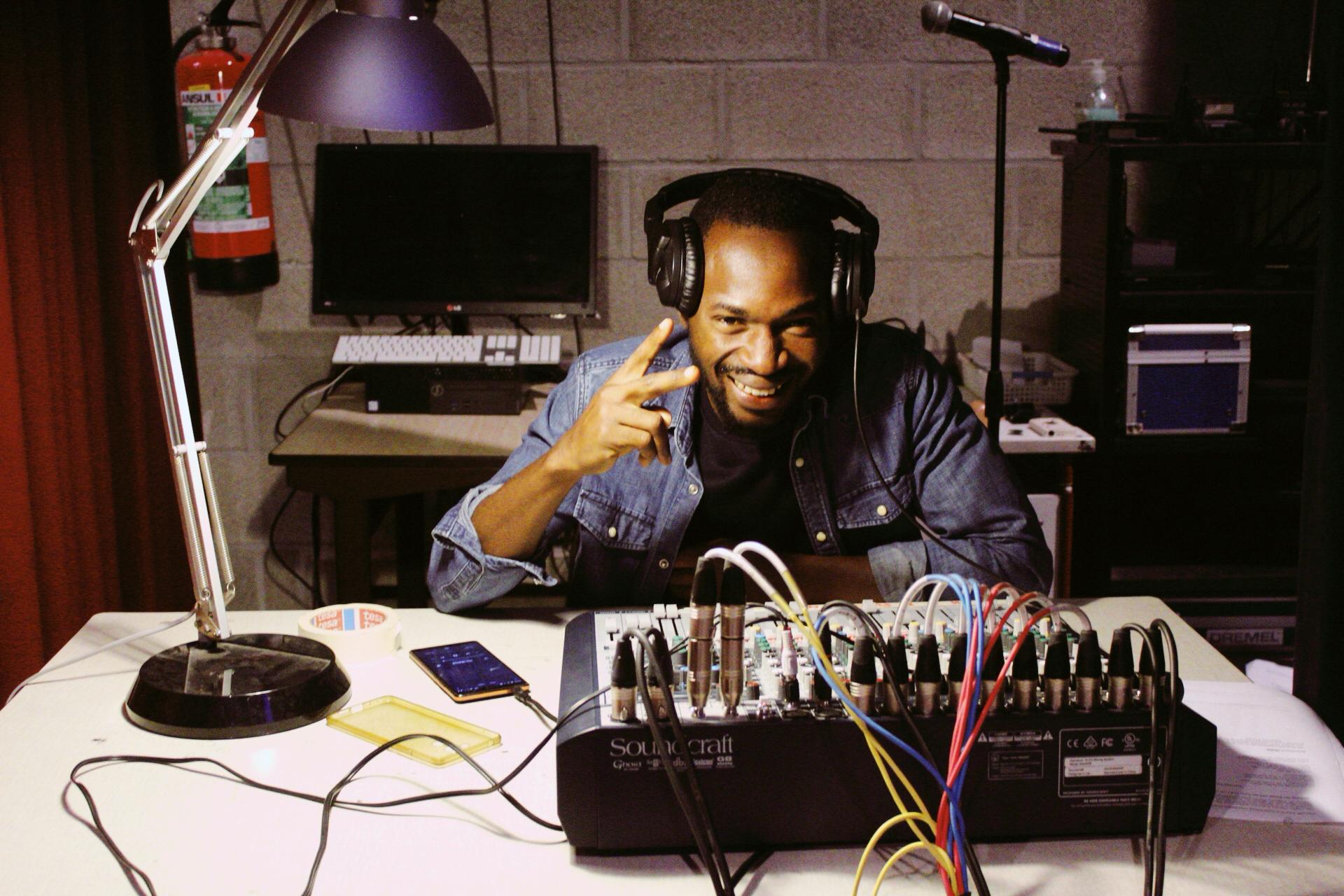