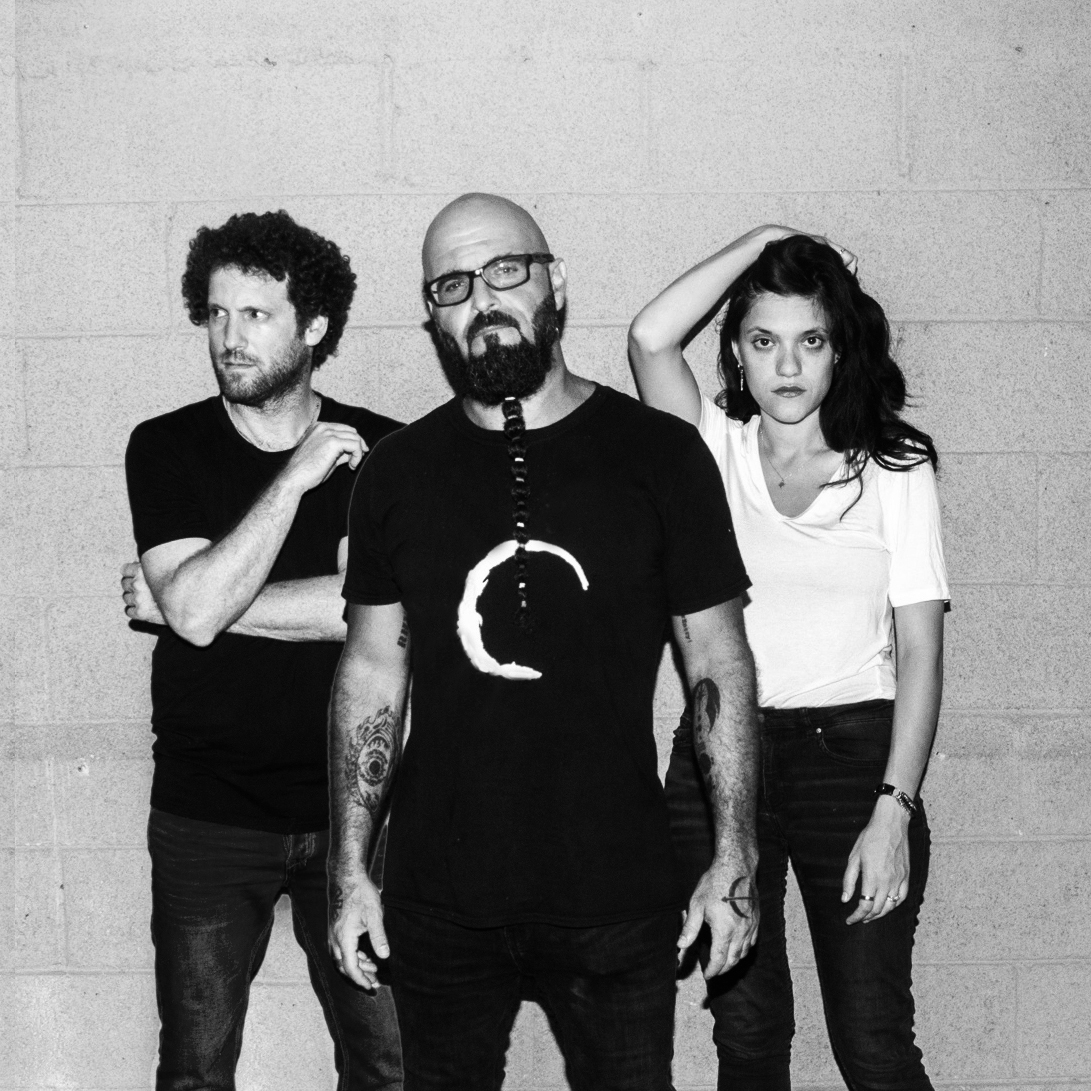 Bish Bash is a fun lovin’ alternative pop-rock trio from Tel Aviv, Israel. Reviews: “Bish Bash is the most fun and interesting Israeli band at the moment” - Timeout magazine “It's like Primus and Talking Heads had a baby and It’s this band” - Bob Galewski, Moment of Eclection Bish Bash started in early 2018 in an underground bomb shelter in the heart of Tel Aviv, that was transformed into a rehearsal room. Not much later the Trio released an EP and began to play intensively in Clubs and Festivals across Israel. After a local fan base was established, Bish Bash are now setting their gaze abroad. Their First European Tour was set for May 2020, but was cancelled due to the Corona Crisis. 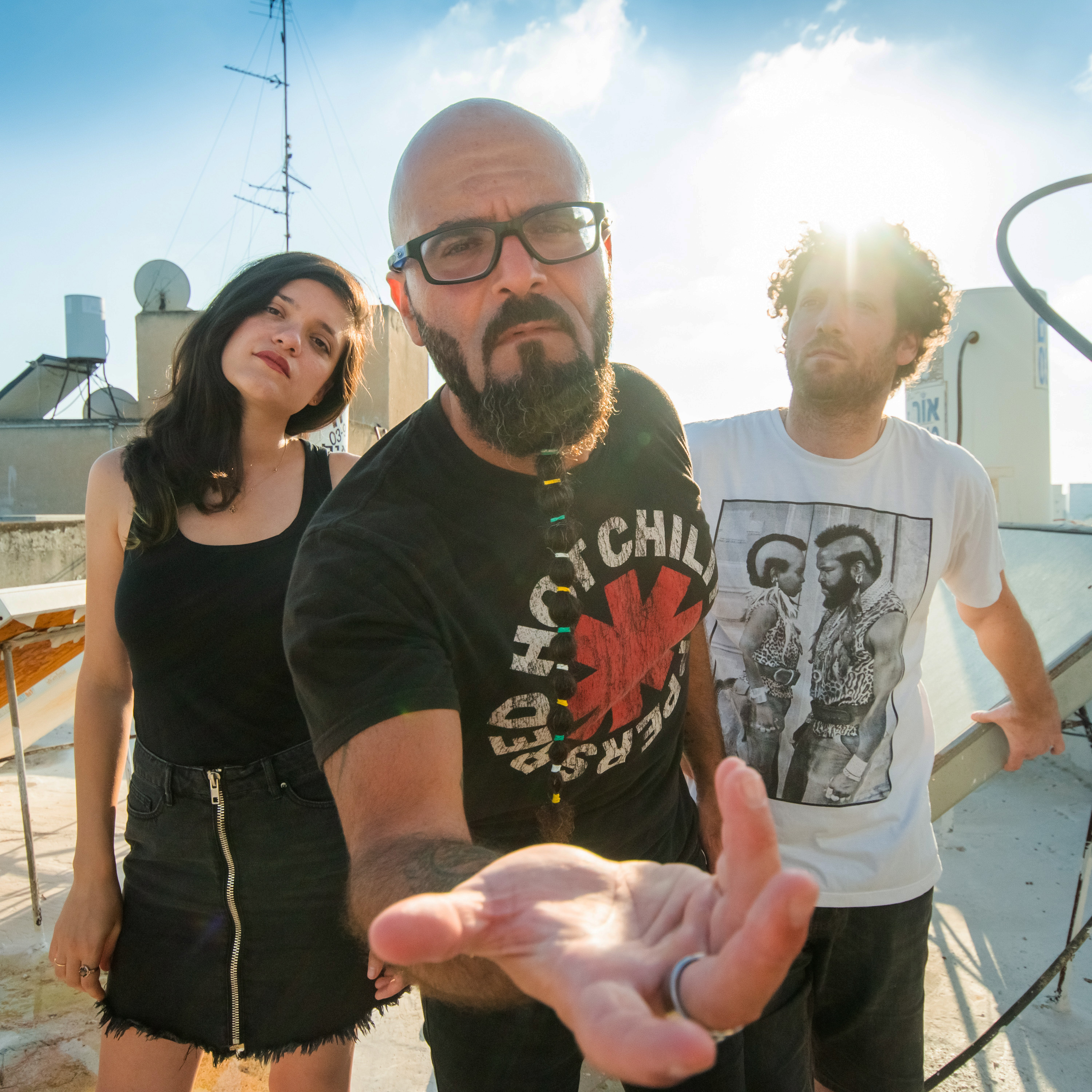 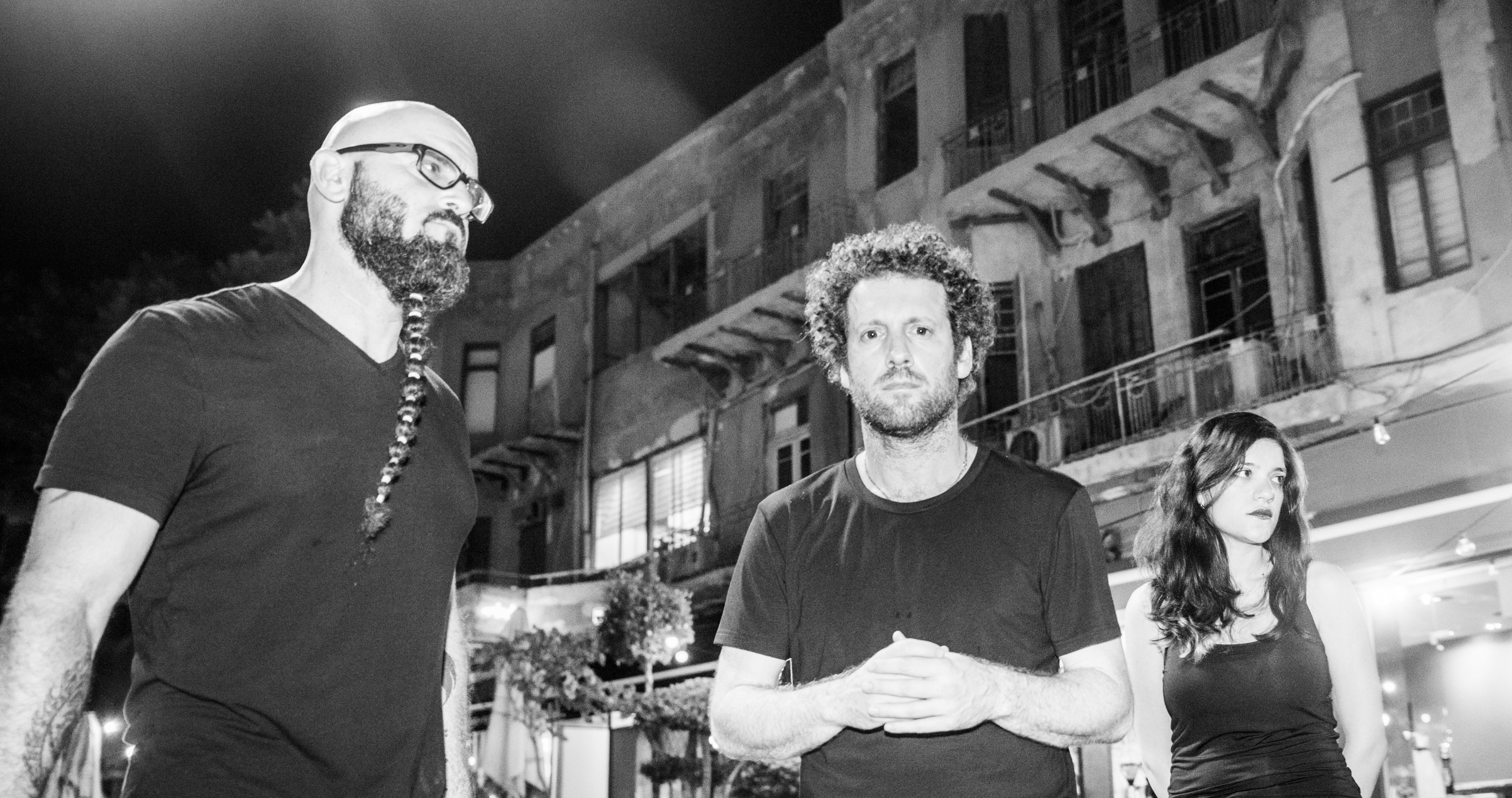 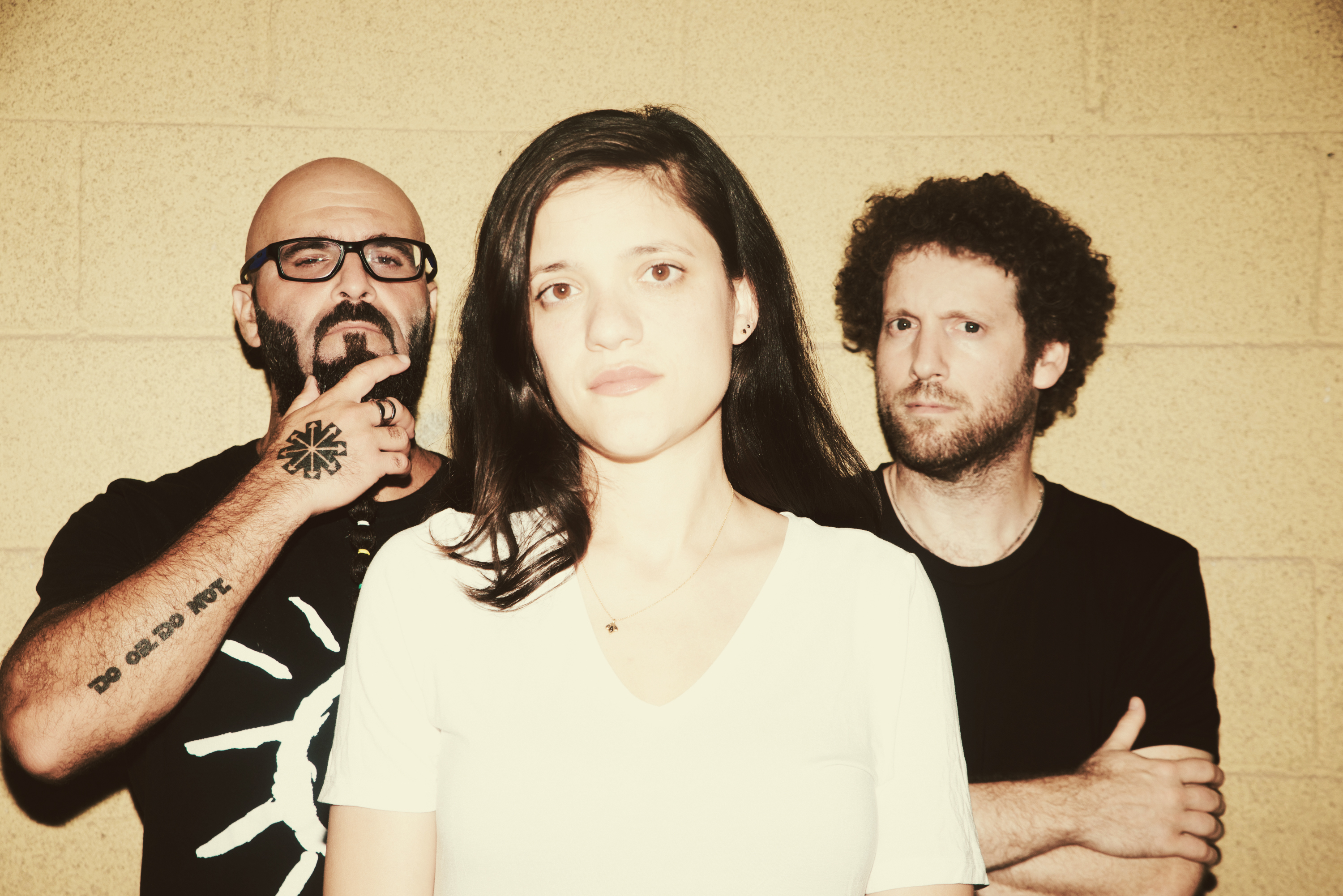