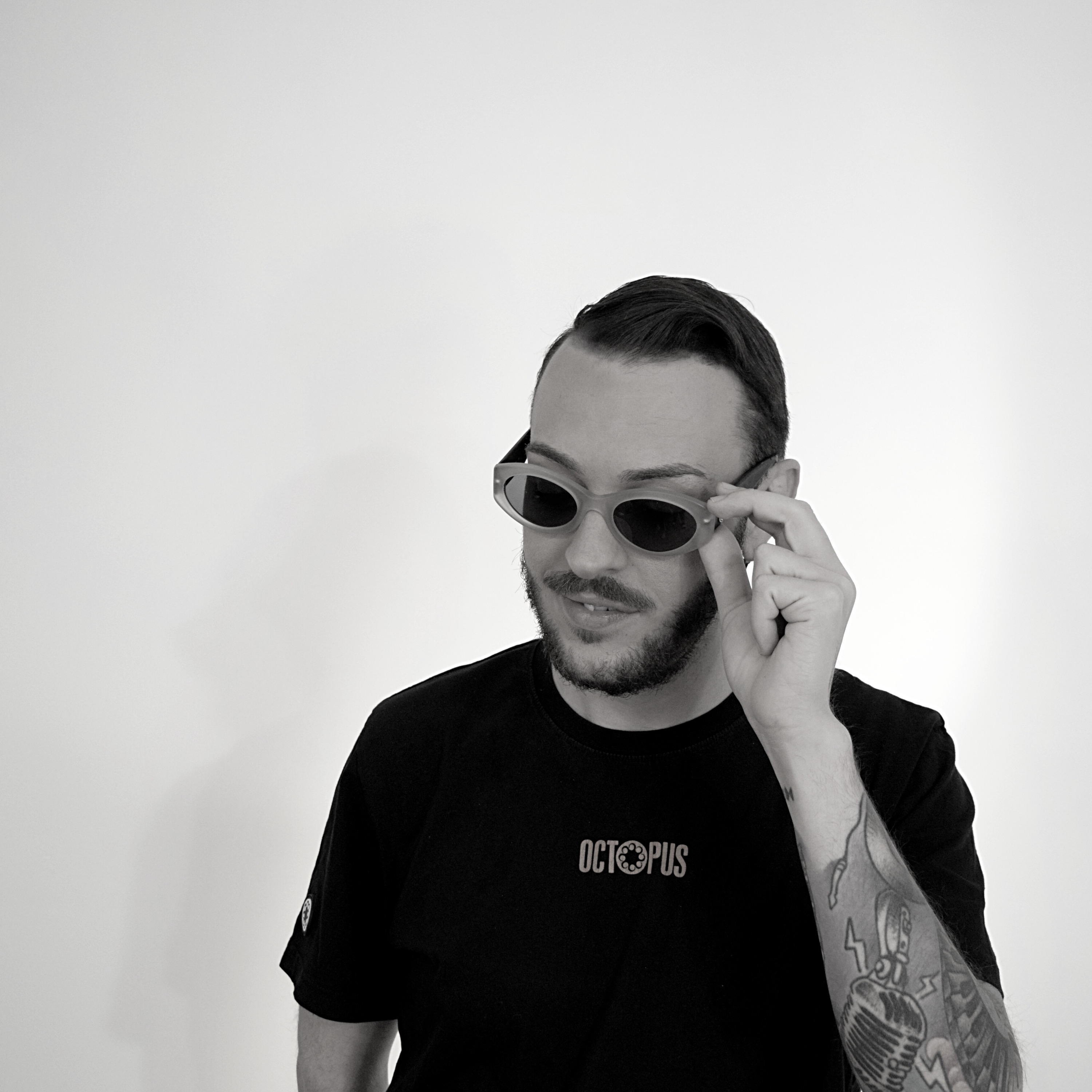 Manuel Mendosa aka Manuel Pompi born in Rome, Italy. His passion for music began as a DJ in 2003. He is resident in the most famous Roman clubs accompanied by great names of Italian electronic music such Youzi, mr. Andrea Tie, Andrea Guccini and Roberto Pagliarini, Tamashi, Andrea Torre, Bismark. He is also the official vocalist of Gigi Agositino on the Italian tour in the Roman stage @ Atlantico. Manuel produces his first EP: "Tripped" in 2013 with "Cream techno Label" in the same year two singles come out with different sounds and aimed towards a more tribal sound. After a long break in 2020 he comes out with a new project and a new totally tech house sound. He collaborates with new labels (Lead Gunners, La mishka, Duqua, Streetlab, Candy Flip). His sound is recognizable by the great bass lines, powerful drums and references to the classic house revisited with modern, acid and dirty sounds. 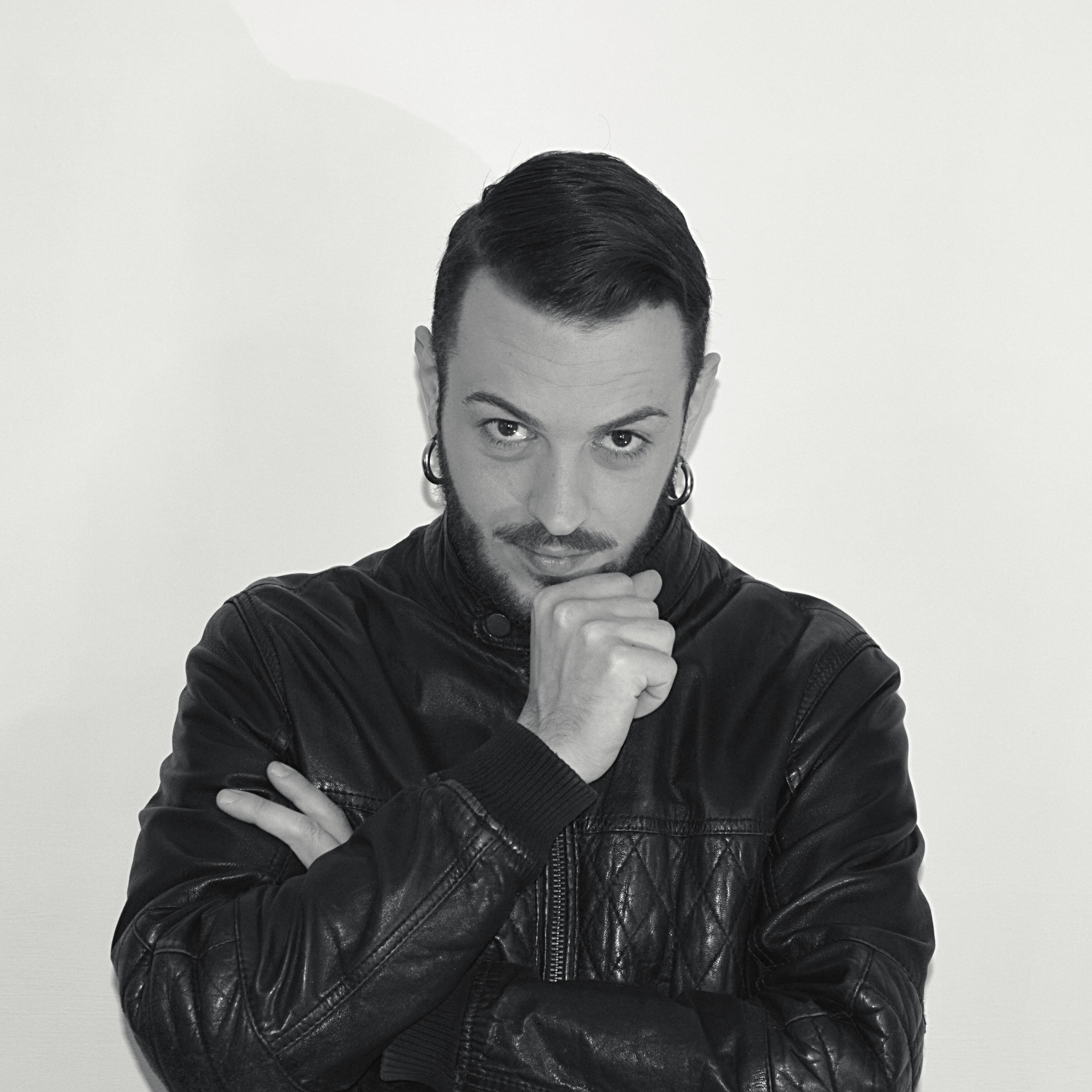 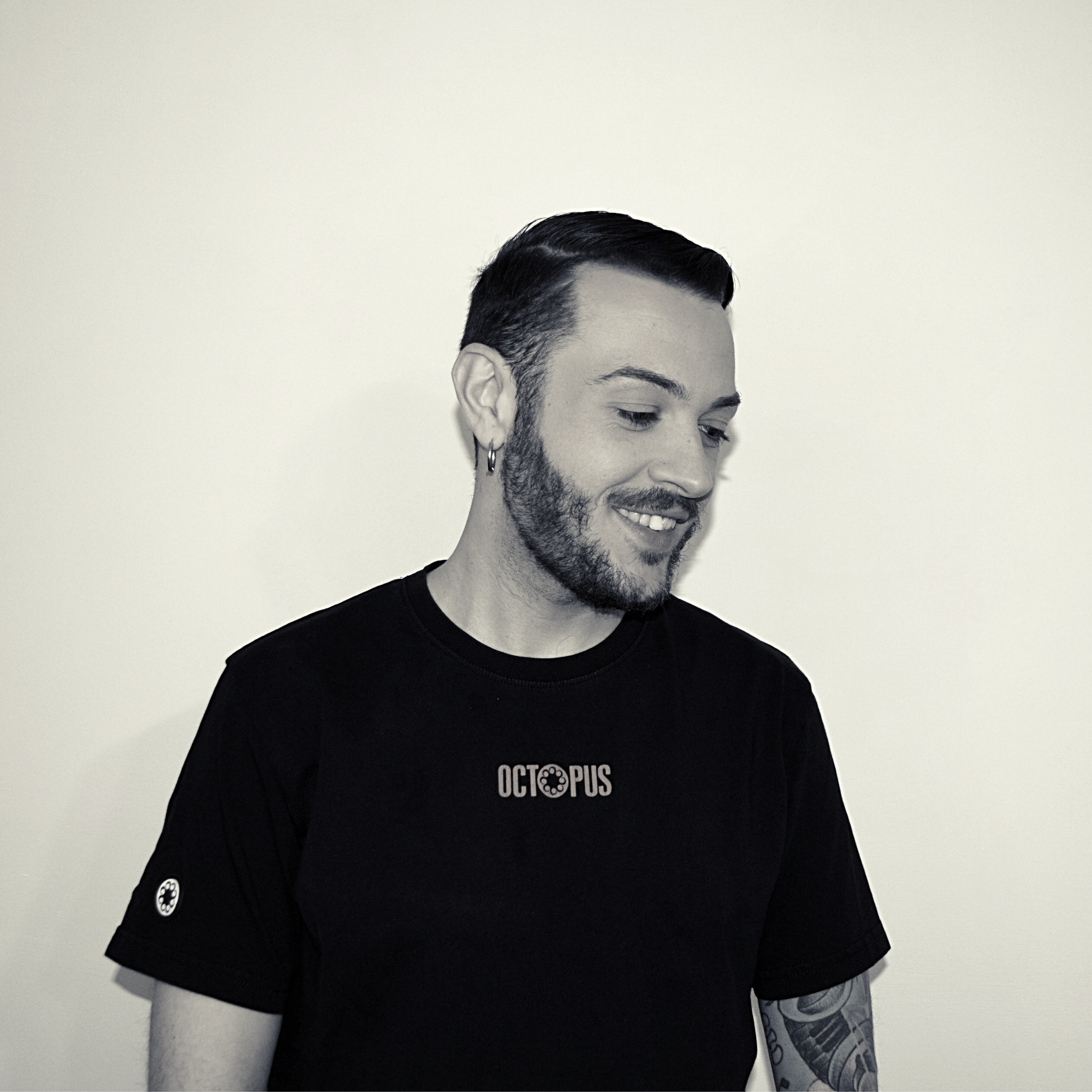 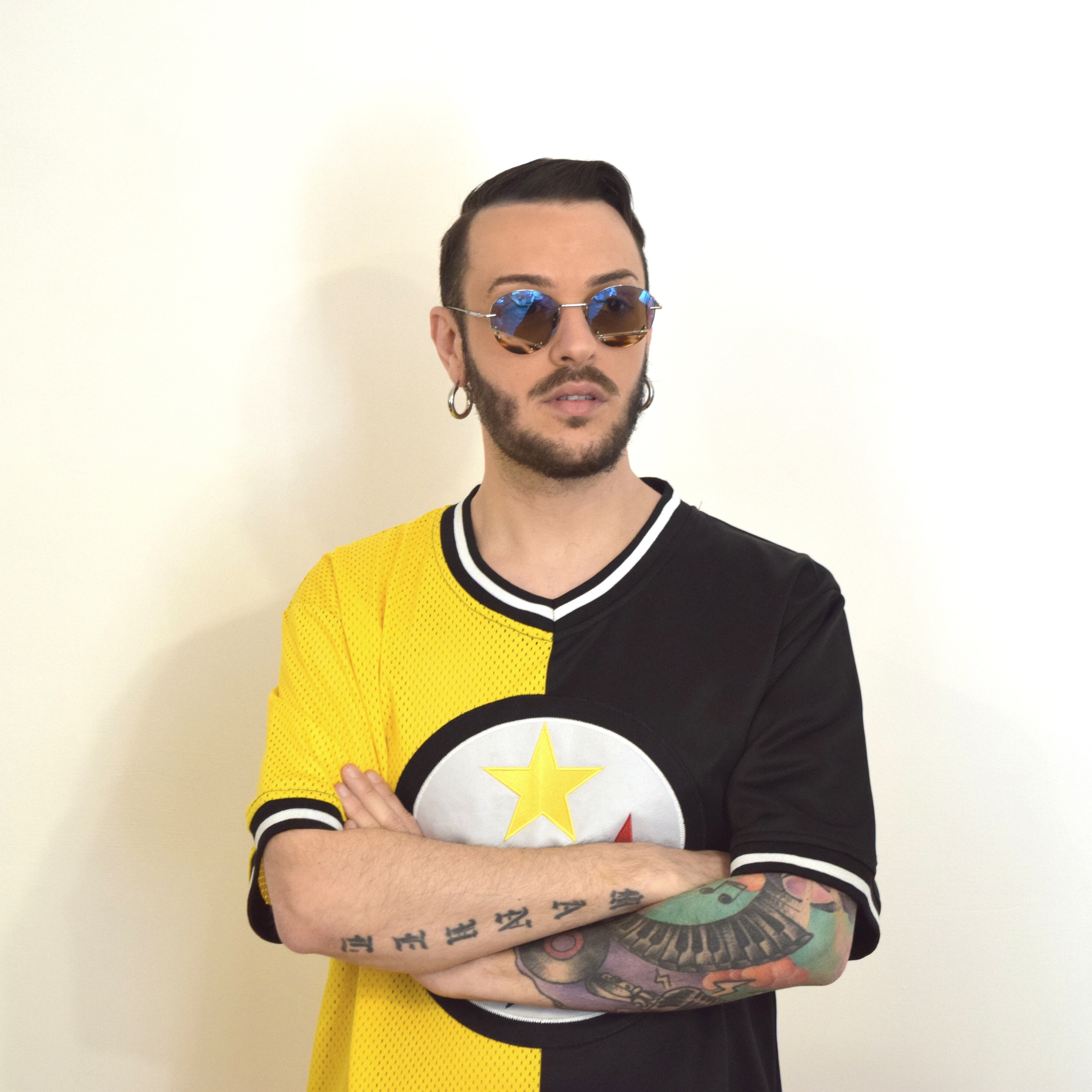 Apply now at Indiependency to create your personal dashboard and EPK. Promote your music to radios, magazines, labels and playlist curators.