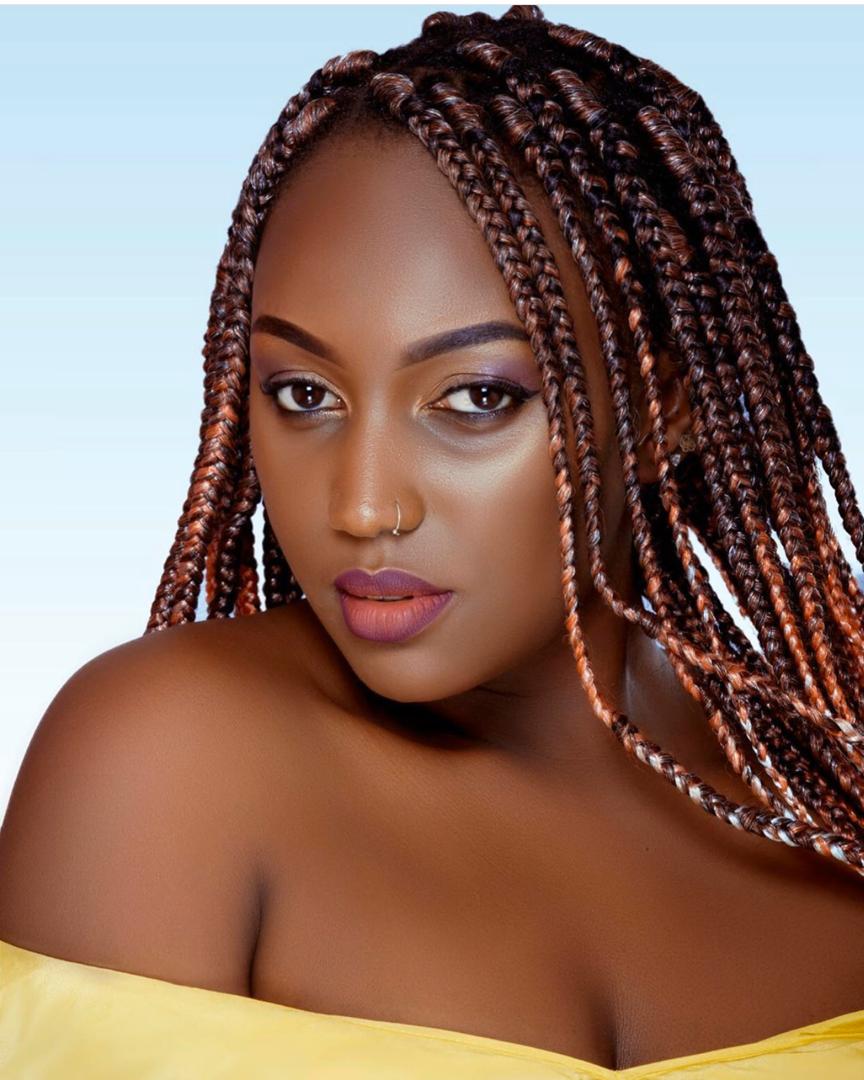 Uzamberumwana Pacifique Known as ODA PACCY is one of the most talented rappers to emerge out of Rwanda. She was born on 6 March 1990 in Gasabo, Kigali. She is a firstborn in a family of two children. she picks inspiration from day today life and true stories from her experience and what she hears from people around her. She grew up listening to music from Eminem , Dr. Dre , and Beyonce She’s open minded and she writes all her music and she believes with the gift of life, she will move mountains one day just like her legends in the world of Rap. She is a music writer and songwriter whose music is sung in Kinyarwanda and English languages. Her career in music started off as a rapper in 2009. Her music style is a fusion of local music, hip-hop, pop and reggae. In 2013, she released her debut album entitled ‘Miss President’. The music project did well on local chats. Some of her songs include ‘Icyabuze’ featuring Rider Man and Mani Martin, ‘Amaganya, ‘Ndi Uwawe’, ‘Biteye Ubwoba’, ‘Game of Love’, ‘Gangster Love’ featuring Knowless and Jay Polly, ‘Mbese Nzapfa’ featuring Kayishunge and Umunsi Umwe , 2013 she released another Album titled “UMUSIRIMU “ she worked with many different producers and in 2017 she worked with WASAFI (WCB) a number one recording studio in East Africa of an international Musician DIAMOND PLATINUMZ on her hit song called NOBODy produced by Lizer and 2018 she went back in Tanzania for her project “Sweet Love “ ft Chinbeez . 2019 she released a megahit IBYATSI and and other songs such as Happy , the same Year she started her own recording studio LADIES EMPIRE in order to support-young women in the industry till now 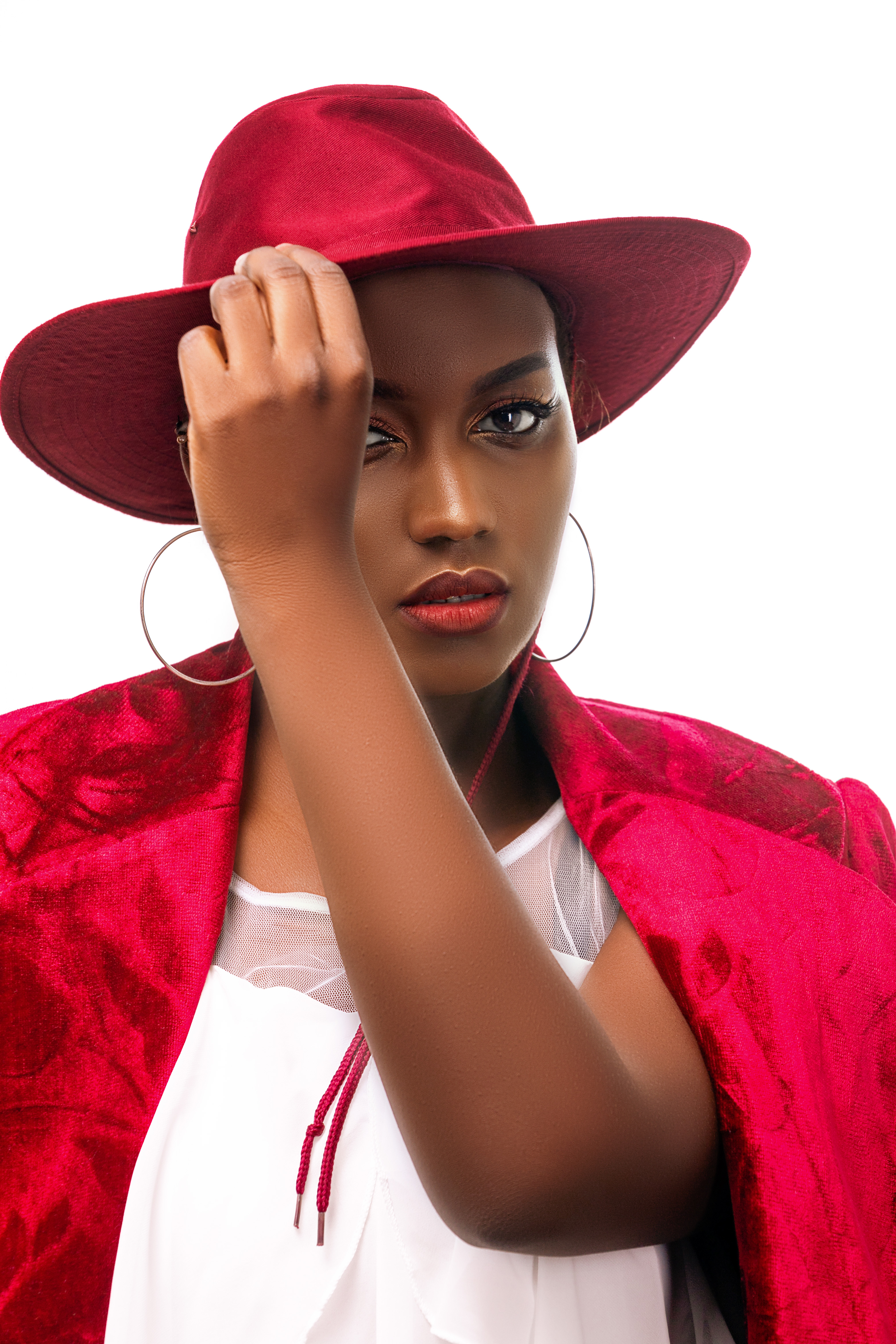 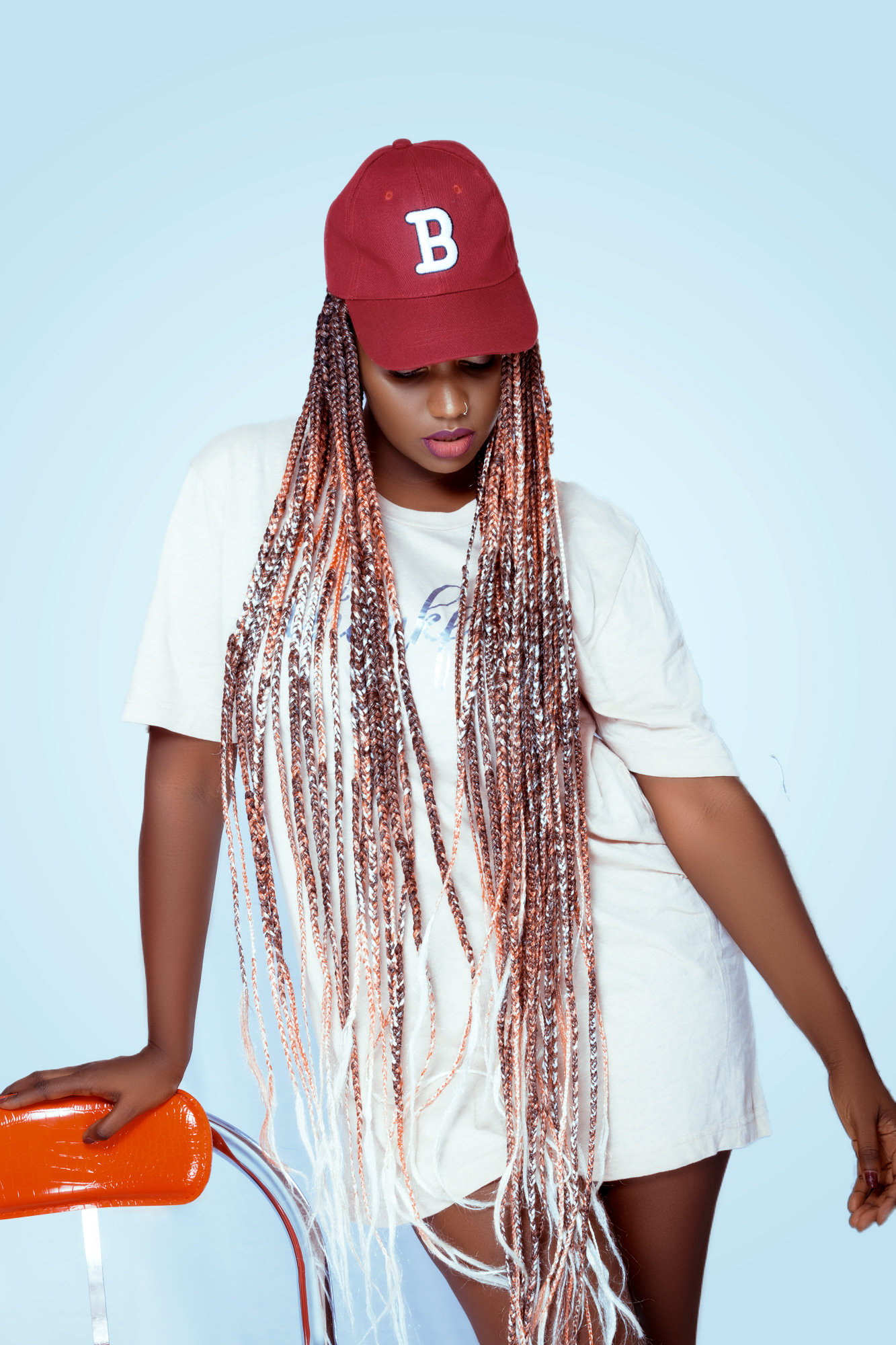 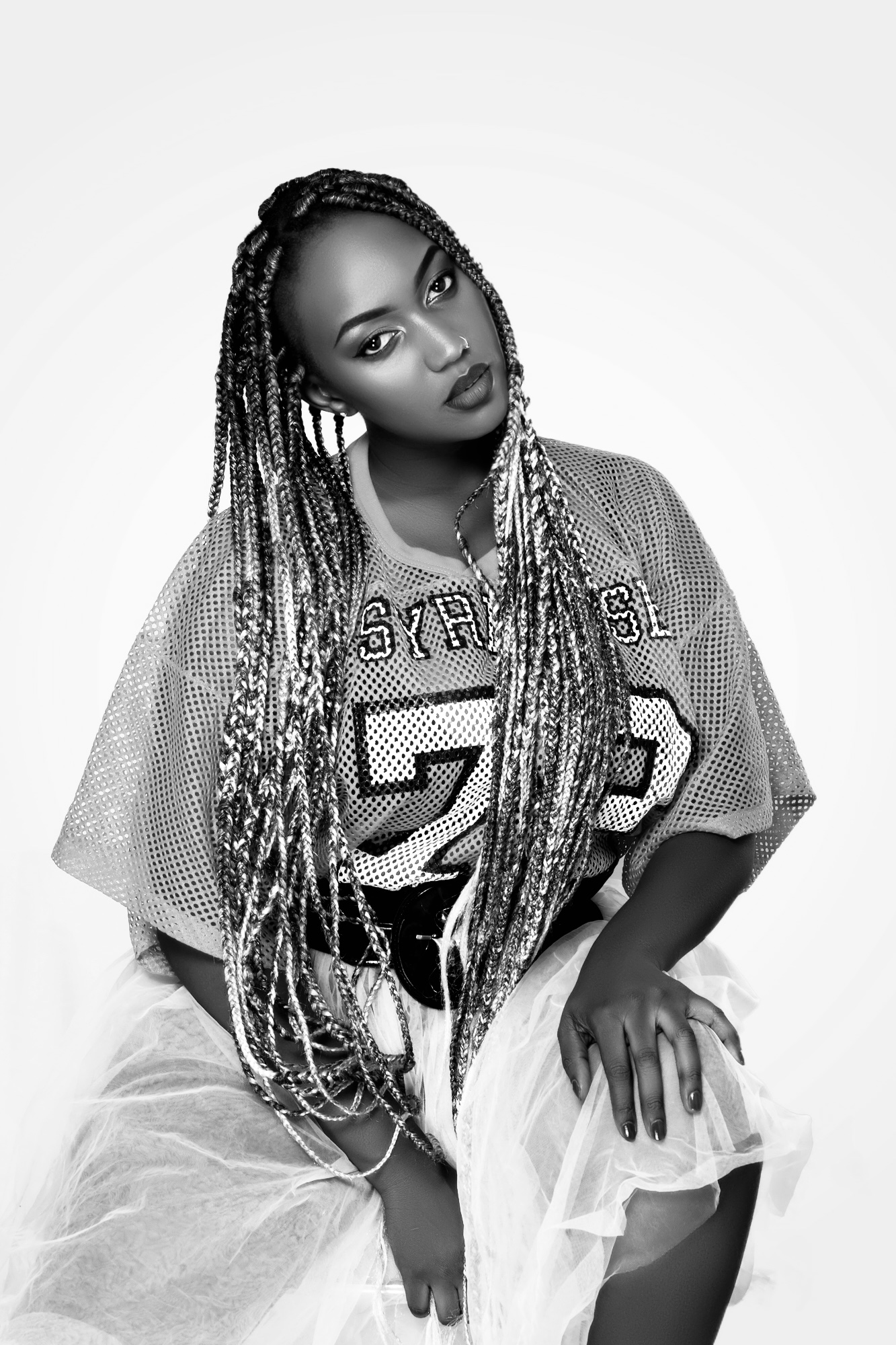