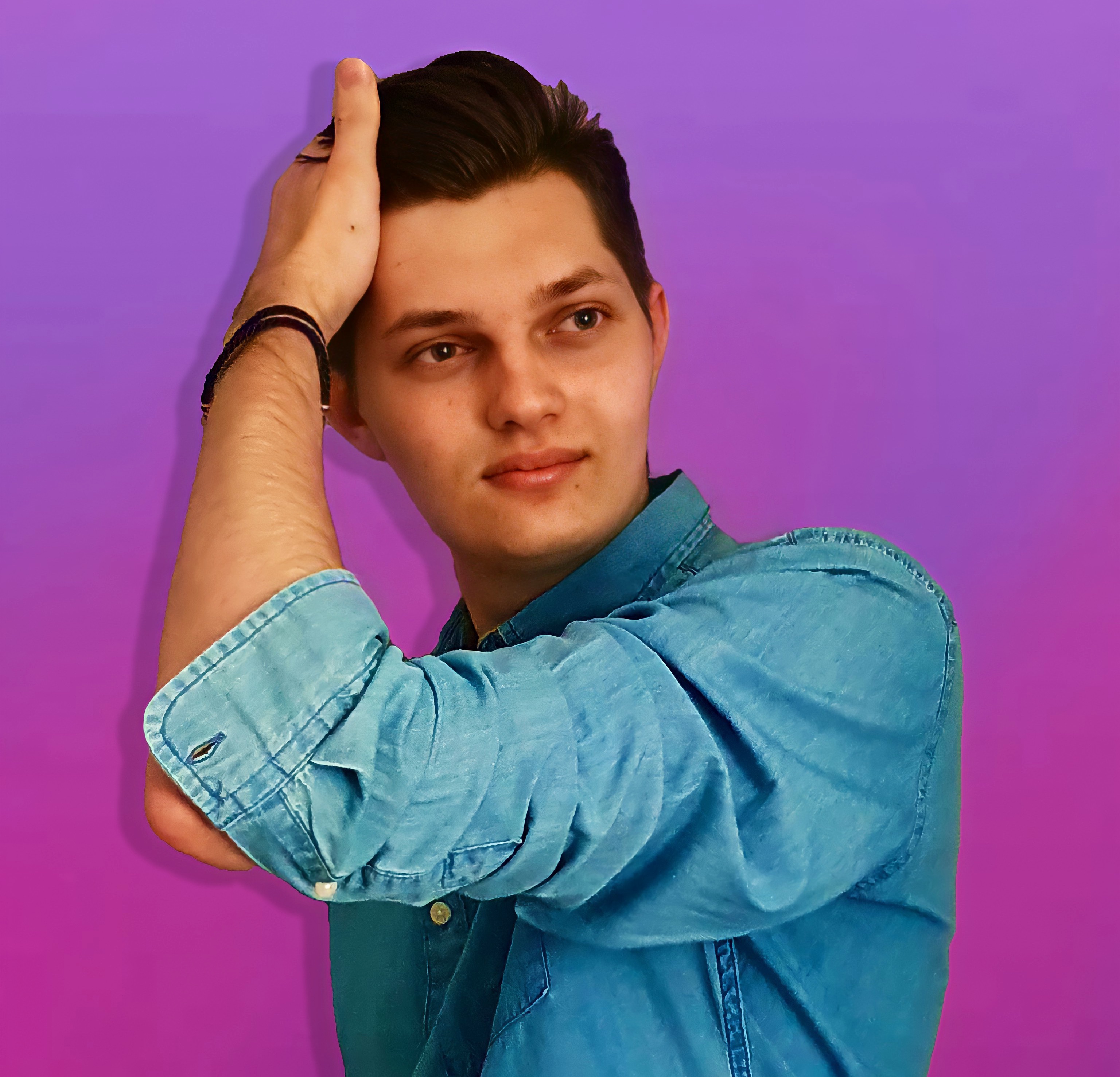 Razvan Mitroi is a Romanian songwriter and record producer. When he decided to pursue music full-time, he has graduated from a business and tourism university at the Academy of Economic Studies in Bucharest, Romania.   In 2020 he garnered international attention with his song “Summer Vibes” on social media platforms and he debuted on several charts on iTunes and Spotify, reaching more than 1.5 million streams.  In the second half of June 2020, Razvan Mitroi announced via his social media that his debut studio album was going to be released in the next few weeks, under the title "Last Sunset With You". He also announced that he would be releasing three promotional singles, leading up to the release of the album.   The first of these singles, which was released on 22 June 2020, was entitled "No More Secrets". The second single came out on 6 July 2020, and was called "Not Alone". The third and last single was released on 31 July 2020 and was entitled "About Me". Razvan Mitroi's debut album was released on 21 August 2020. In May 2021, Razvan Mitroi released an Extended Play under the name of “Your Story”. This EP is intended for content creators and contains 5 copyright-free songs, perfect for being used in vlogs, YouTube videos, or even in lives on Twitch without getting a copyright claim. 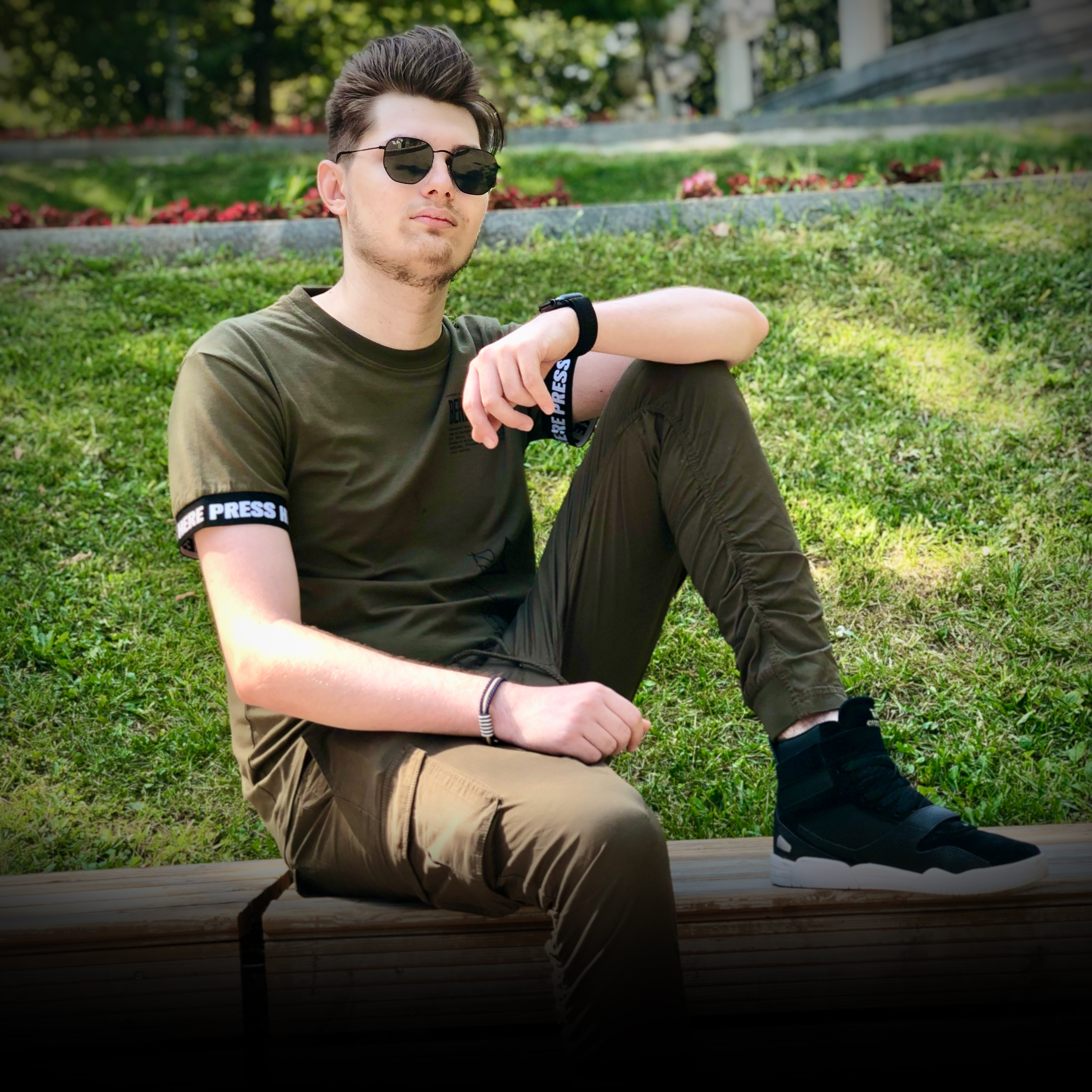 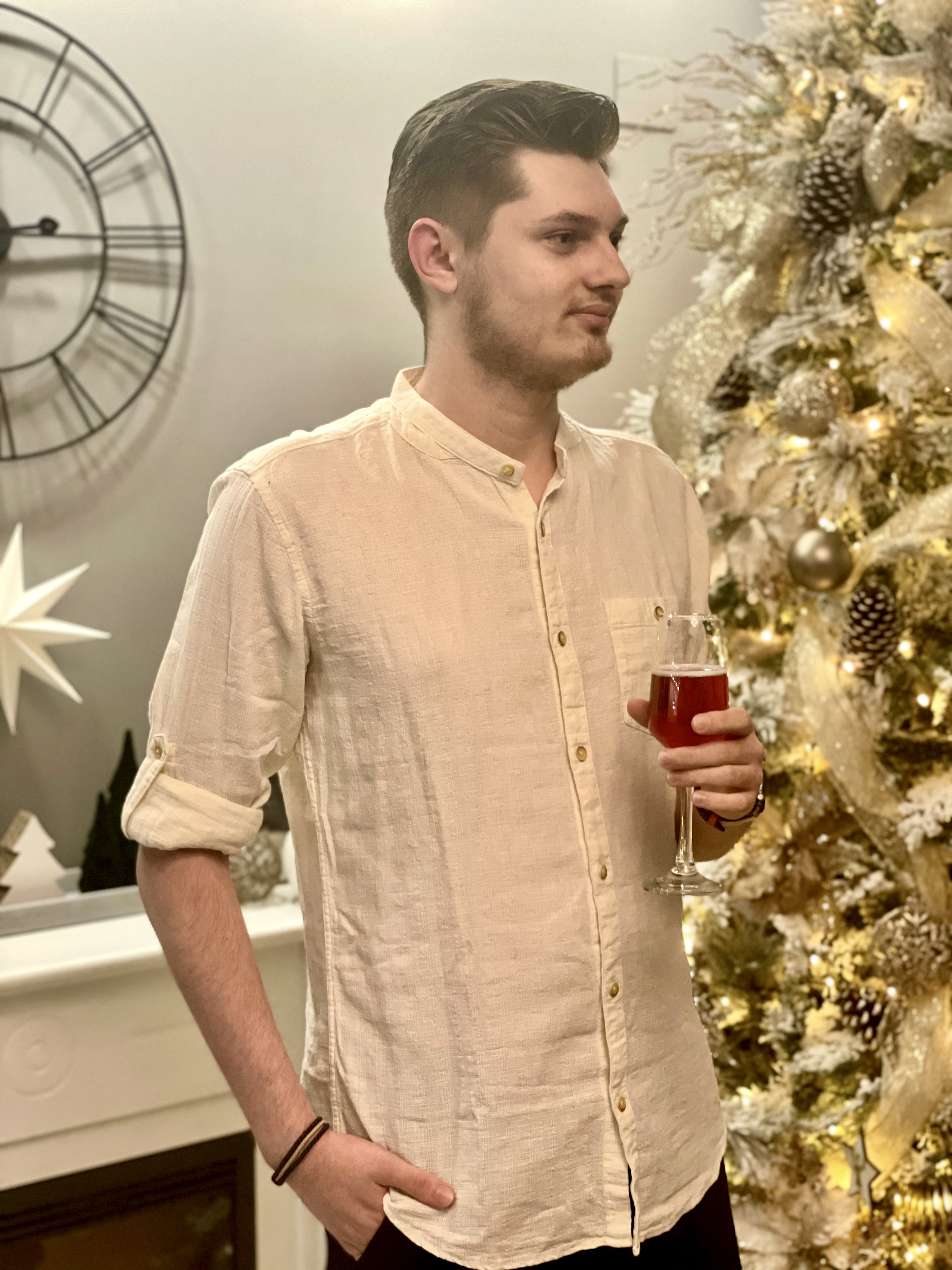