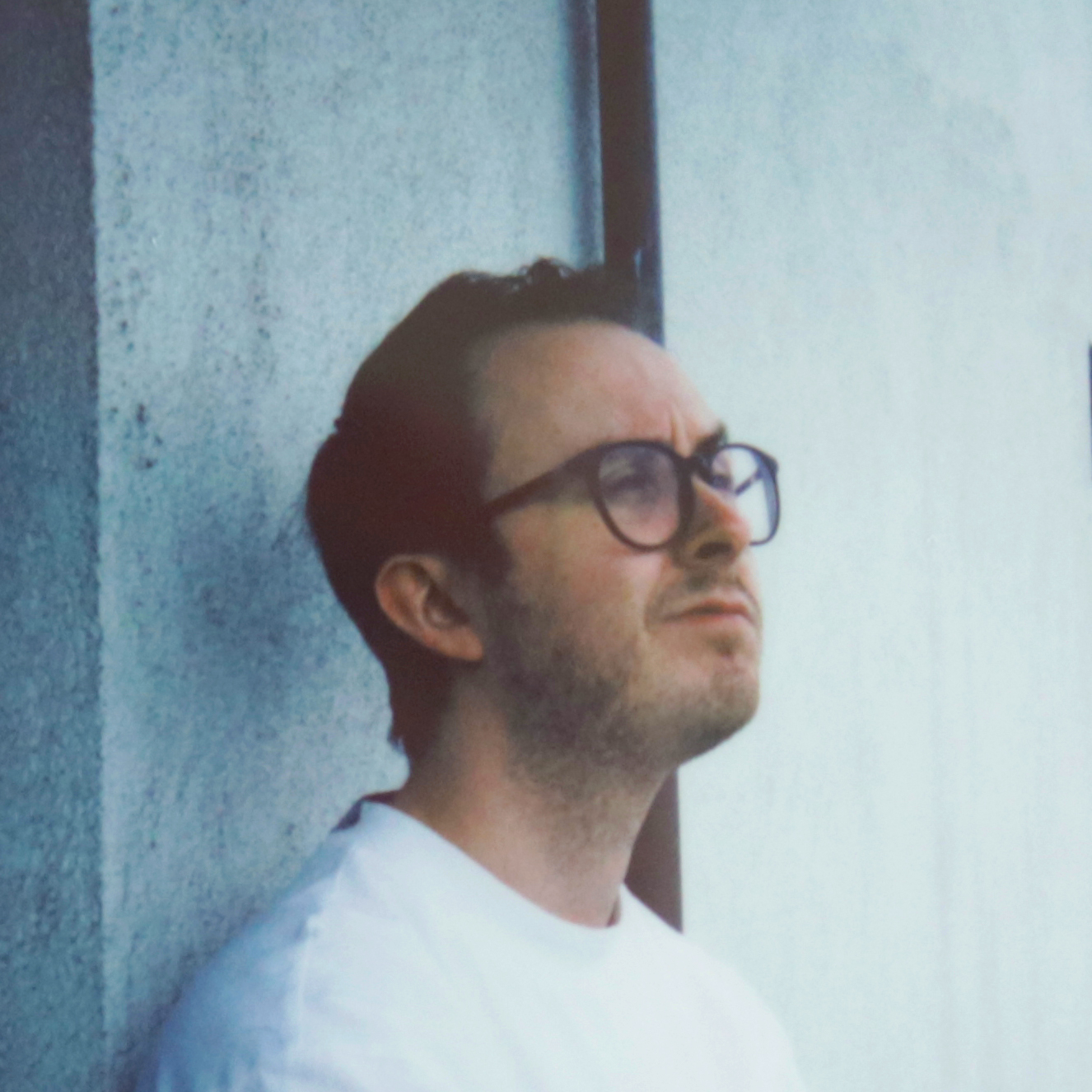 Alto Key is the definition of "indie artist" (ignore what anyone else says). He's been making 10/10* indie/alt-pop tunes in his London bedroom and with his online pals since 2018. Expect piano-driven vibes and emotive melancholy lyrics. Tastemakers kinda like his stuff, so his songs have been shared on various radio stations and blogs including BBC Music Introducing, idobi Radio, Smile Radio and Soho Radio, Indie Top 39 and CLOUT. Alongside the music, he's an avid TikToker where he has amassed over 300K fans and 6M likes making musical comedy and quirky videos. He is currently independent but could always use a helpful hand if any are going spare on the black market. Anyone? * your experience may differ, but is unlikely. Or at least Alto's mum thinks so. 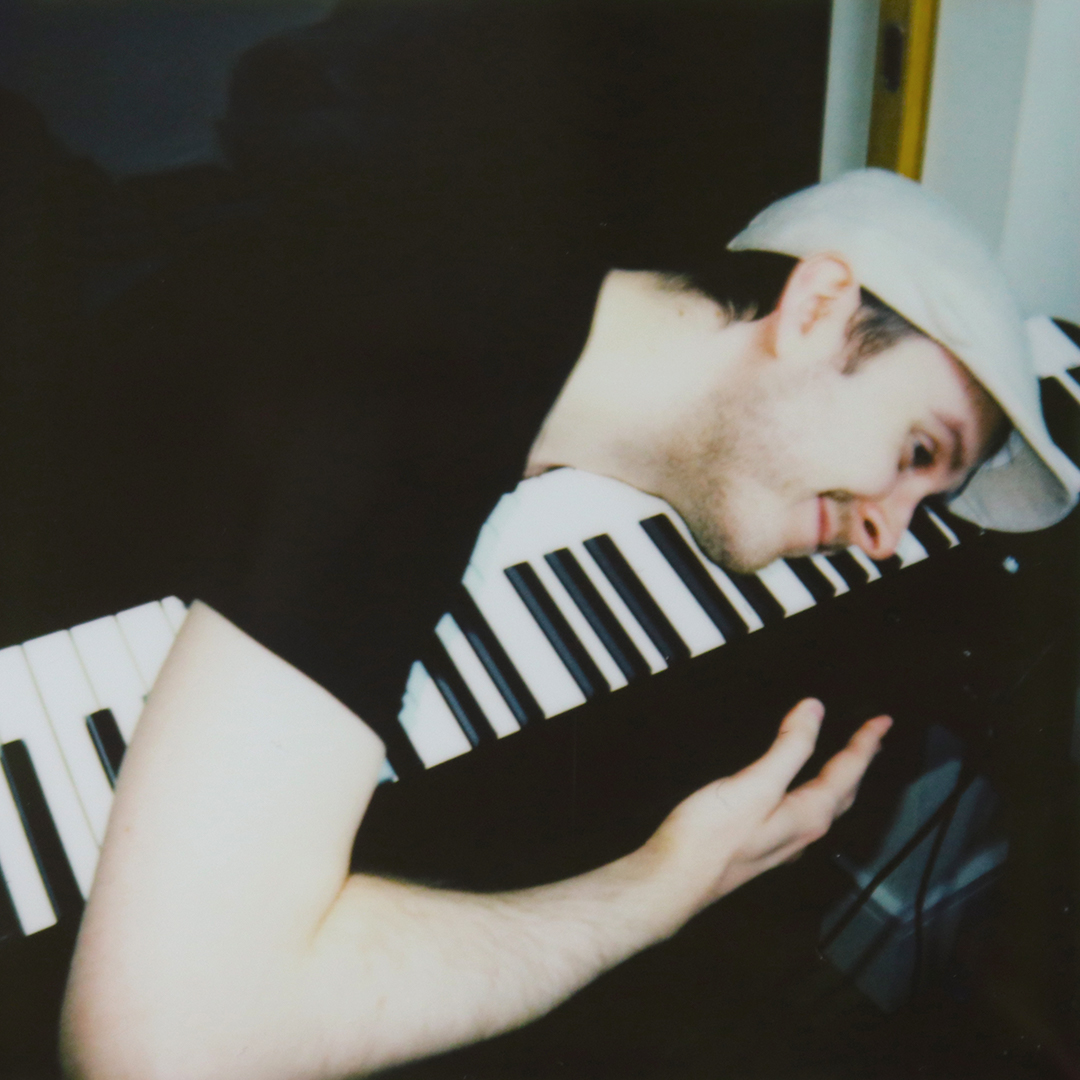 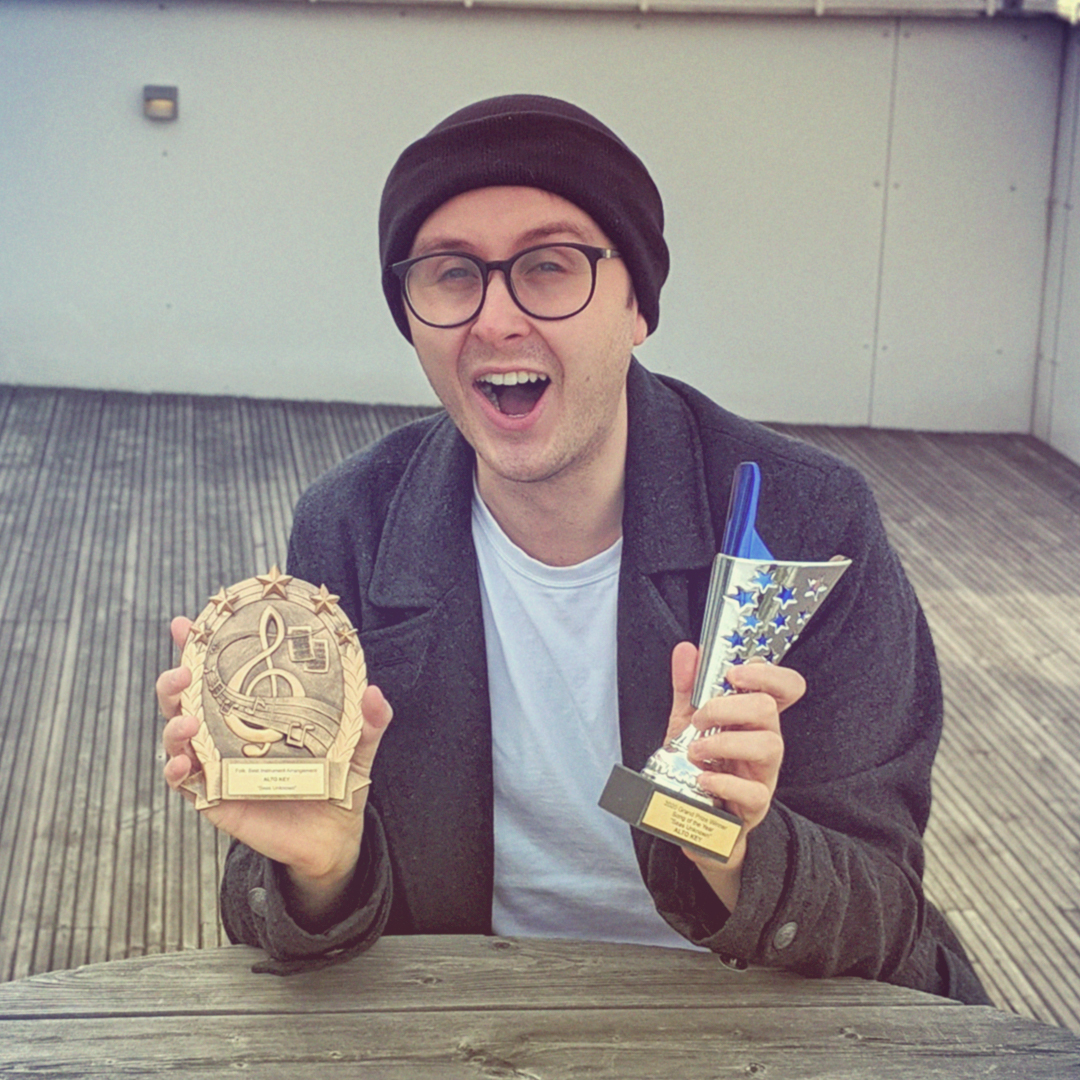 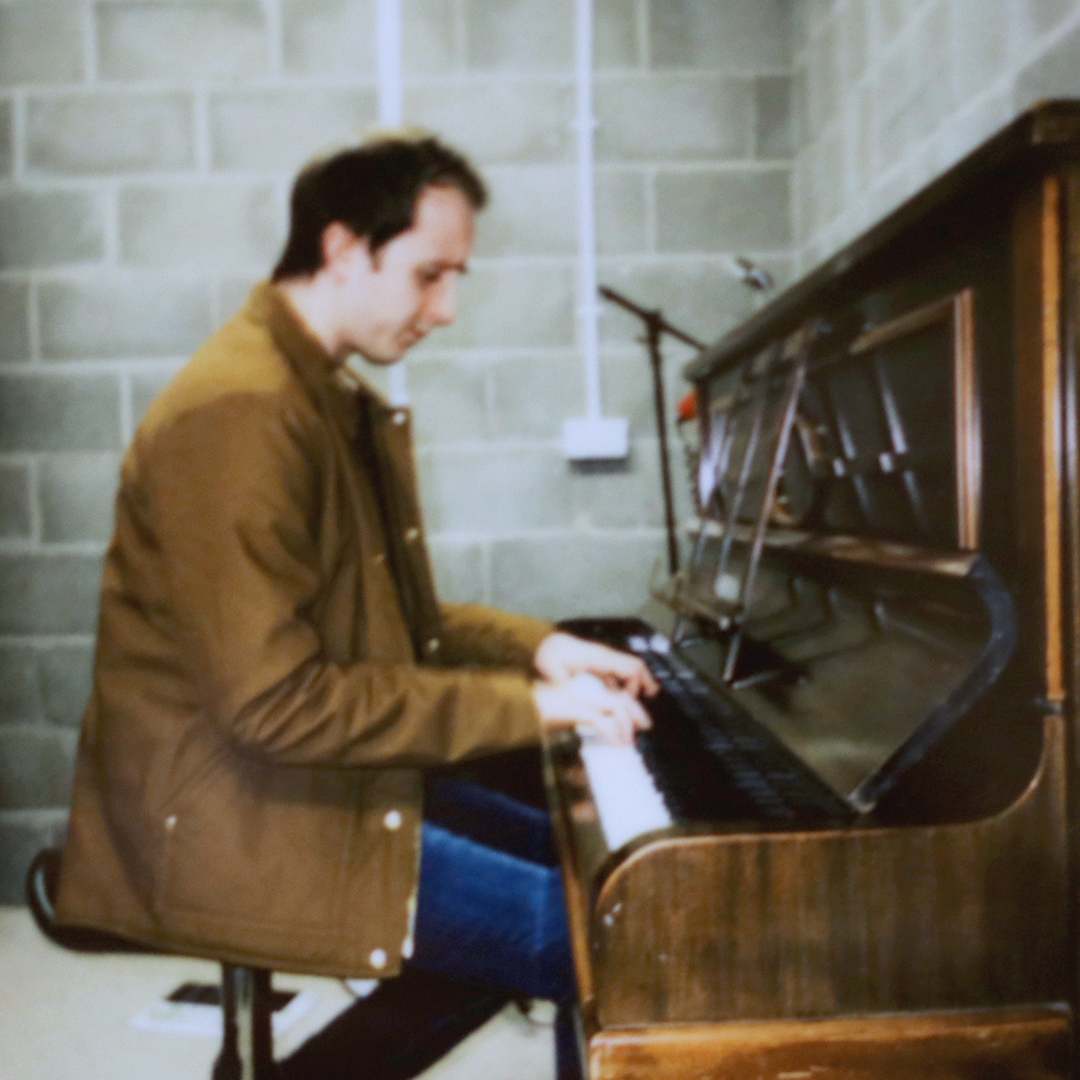