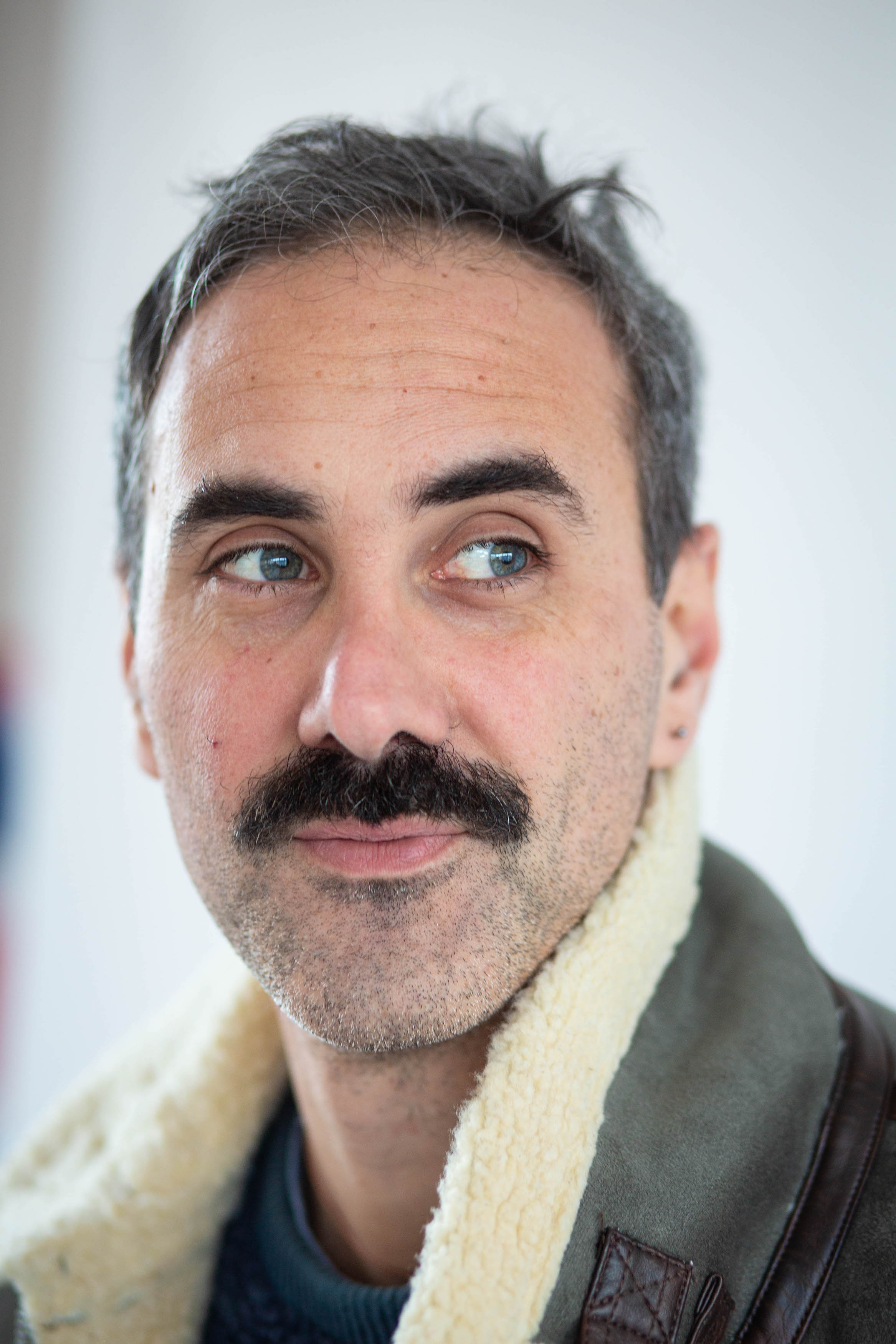 Hello everyone, my name’s Andy and my main project so far is called Andalou-Dog. Andalou Dog's name is inspired by the 1929 Salvador Dali's movie "Un Chien Andalou" as my music has a surreal touch with a focus on dreams, and fantastic imagery. On April 2016 the song Artificial Satellite has been included in the NX Records Mixtape 2016 (Accidental Records). In June 2016 BYPASS, Andalou's debut EP is been released through Bandcamp, featuring 5 tracks. The EP was released digitally and on a layer printing object created in collaboration with the Korean Designer Soo Kwon. In 2017  Andalou Dog performed at the  Maidstone International Arts Festival, the Great Yorkshire Fringe and the Peckham Festival. In 2019 I’ve been included in KPM composers' roster, a division of EMI Music Publishing, with his first composition Electrolytes released in May 2019. In June 2020, while providing music for brands such as Facebook and Adidas, I released the experimental track Downtown, mixing Trap Beat with a Prog Rock harmonic progression. During the last six months I worked hard to come a proficient Nu Disco/House producer , while I’m working on my next Andalou Dog release. 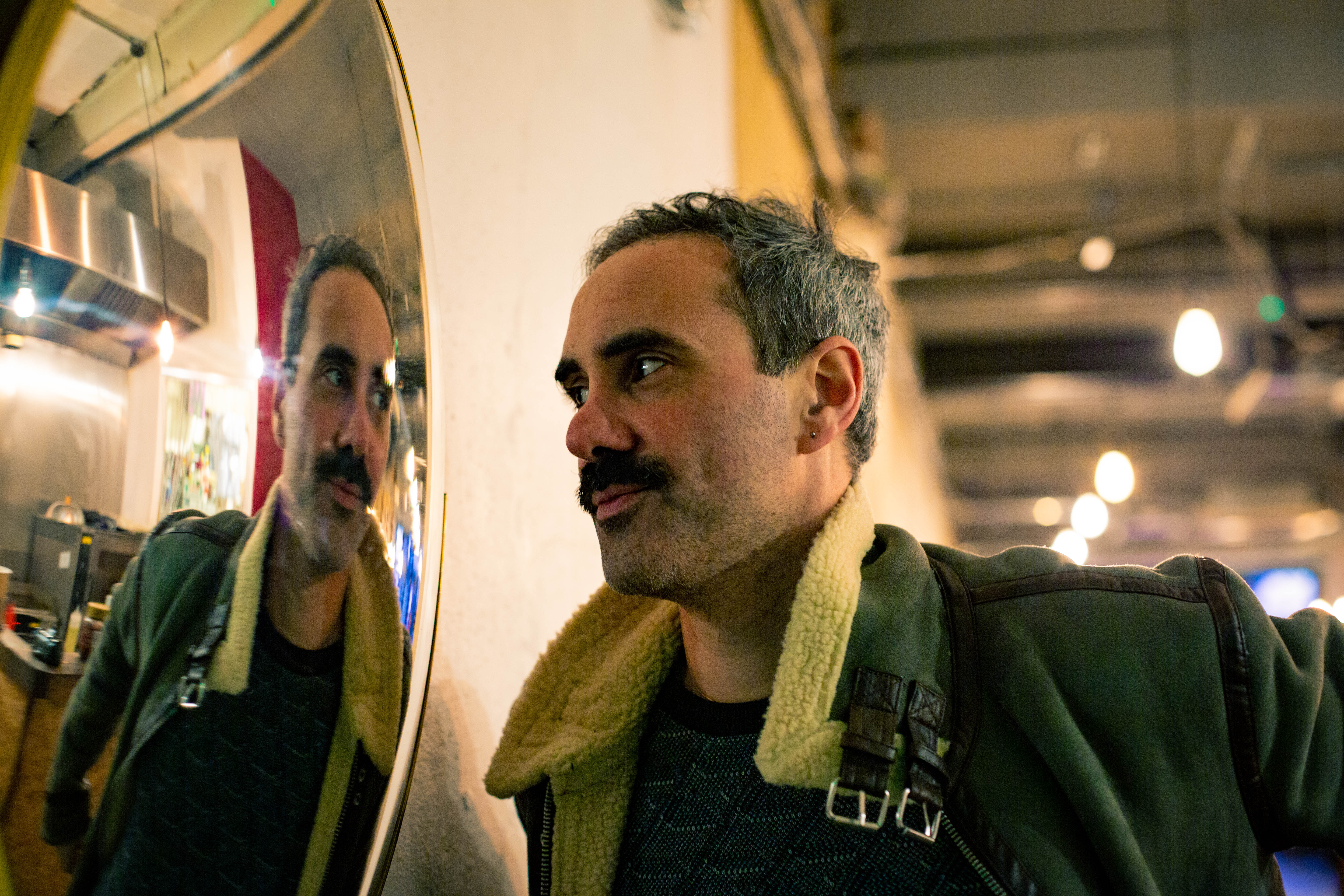 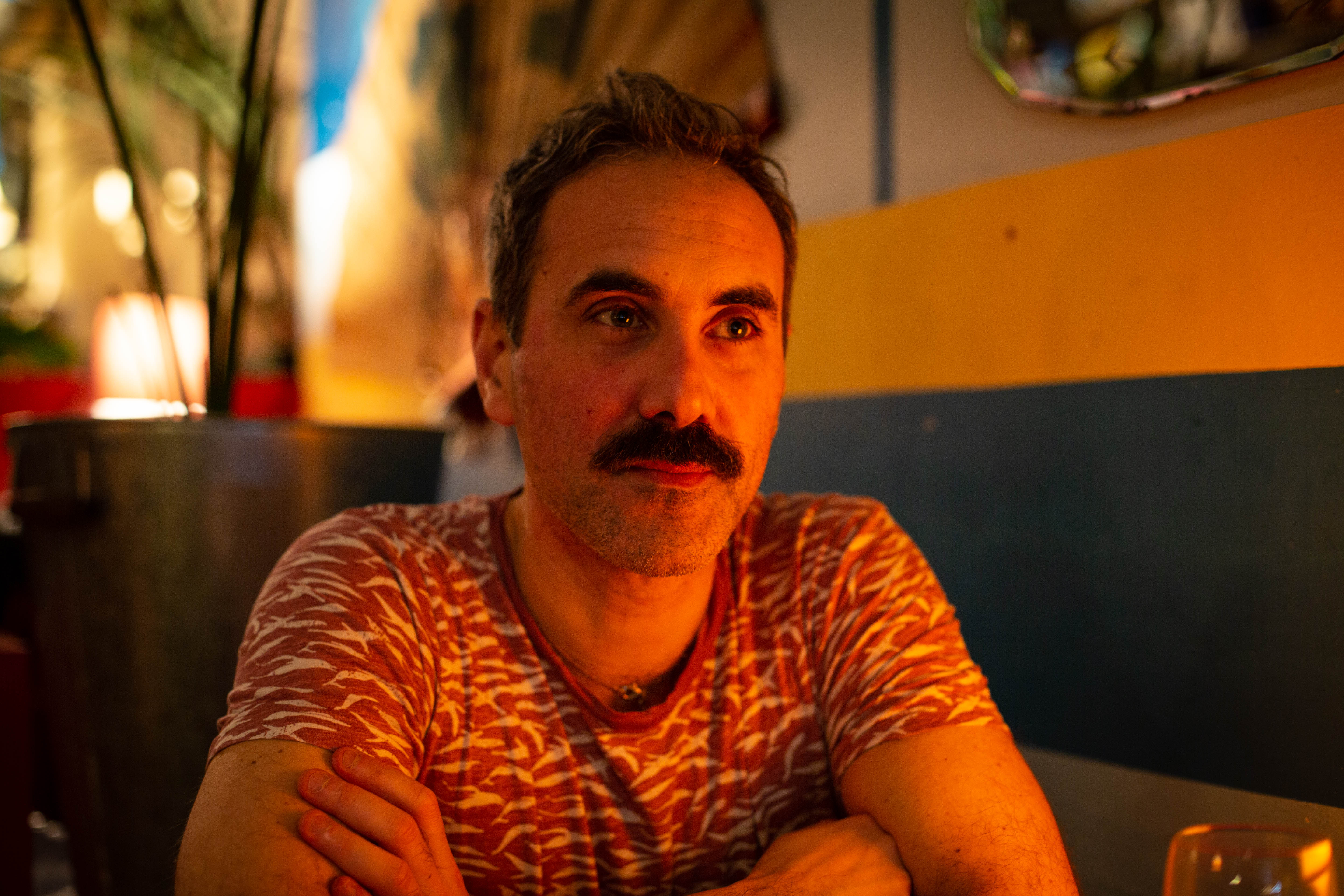 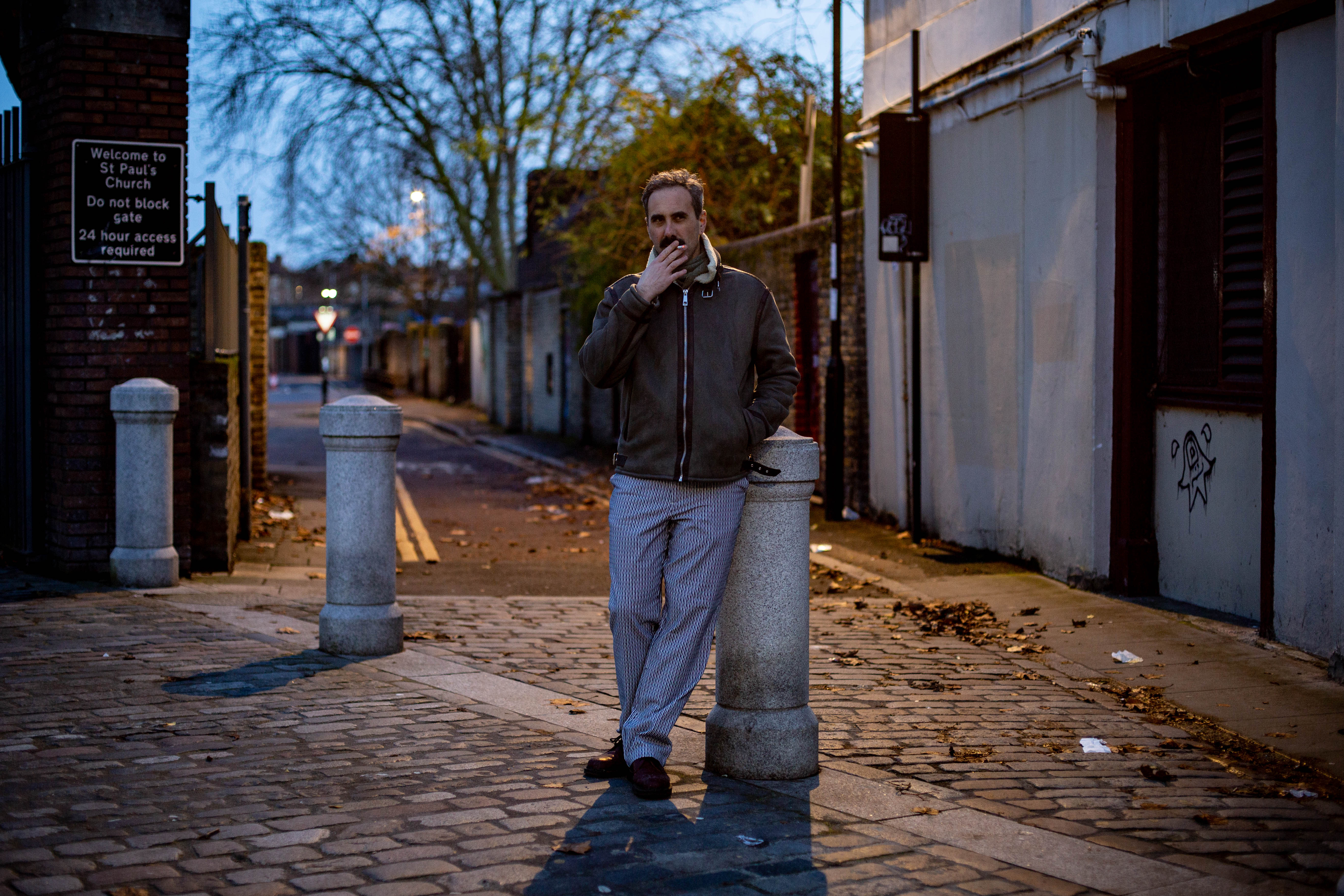