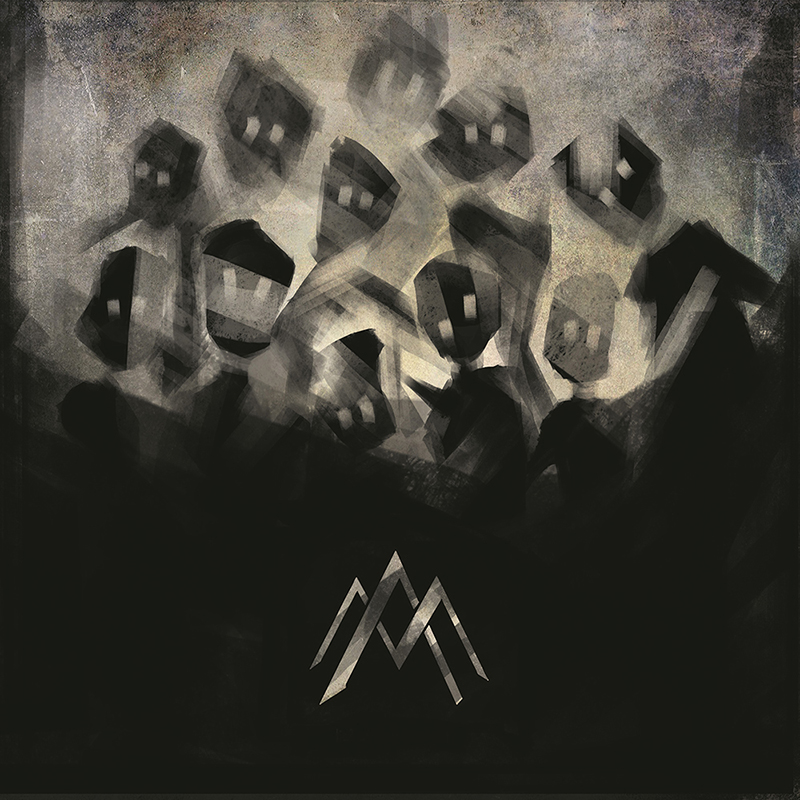 Blaede is a Belgian musician, singer and songwriter. Along with some childhood friends, he forms the alternative rock band Auramancer in 2000, performs a few gigs, and records a 4 track demo before putting the band on hold in 2005. In 2007, searching for a more aggressive yet groovy rock style, he forms the stoner rock band the1984, influenced by Alice in Chains, Down and Silverchair. Their first album, 'Room 101', is written, recorded and produced by Blaede at studio Sainte-Marthe in Paris. 'Room 101' is well received by critics and is the catalyst for the1984’s success in playing shows and performing strongly in music competitions all over Belgium. After creative differences in February 2013, Blaede leaves the band to go back to his roots. He revives the Auramancer persona and continues as a solo artist with the participation of professional musicians. Auramancer's first solo album, 'Golconda', comes out on October 1st, 2014 and is influenced by the grunge and alternative scene of the early '90s. Clear references to bands like The Smashing Pumpkins, A Perfect Circle or Queens Of The Stone Age are blended with a modern sound and production. On January 18th 2018, Auramancer releases a new EP titled “The only way to fail...” featuring some of Blaede's best work to date. Almost 18 years after taking his first steps in the scene, Blaede has found his sound, and is ready to take the world by storm! 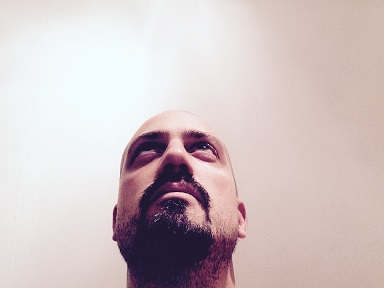 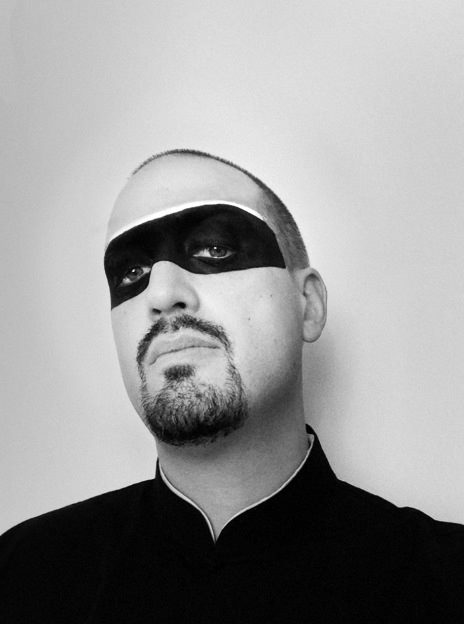