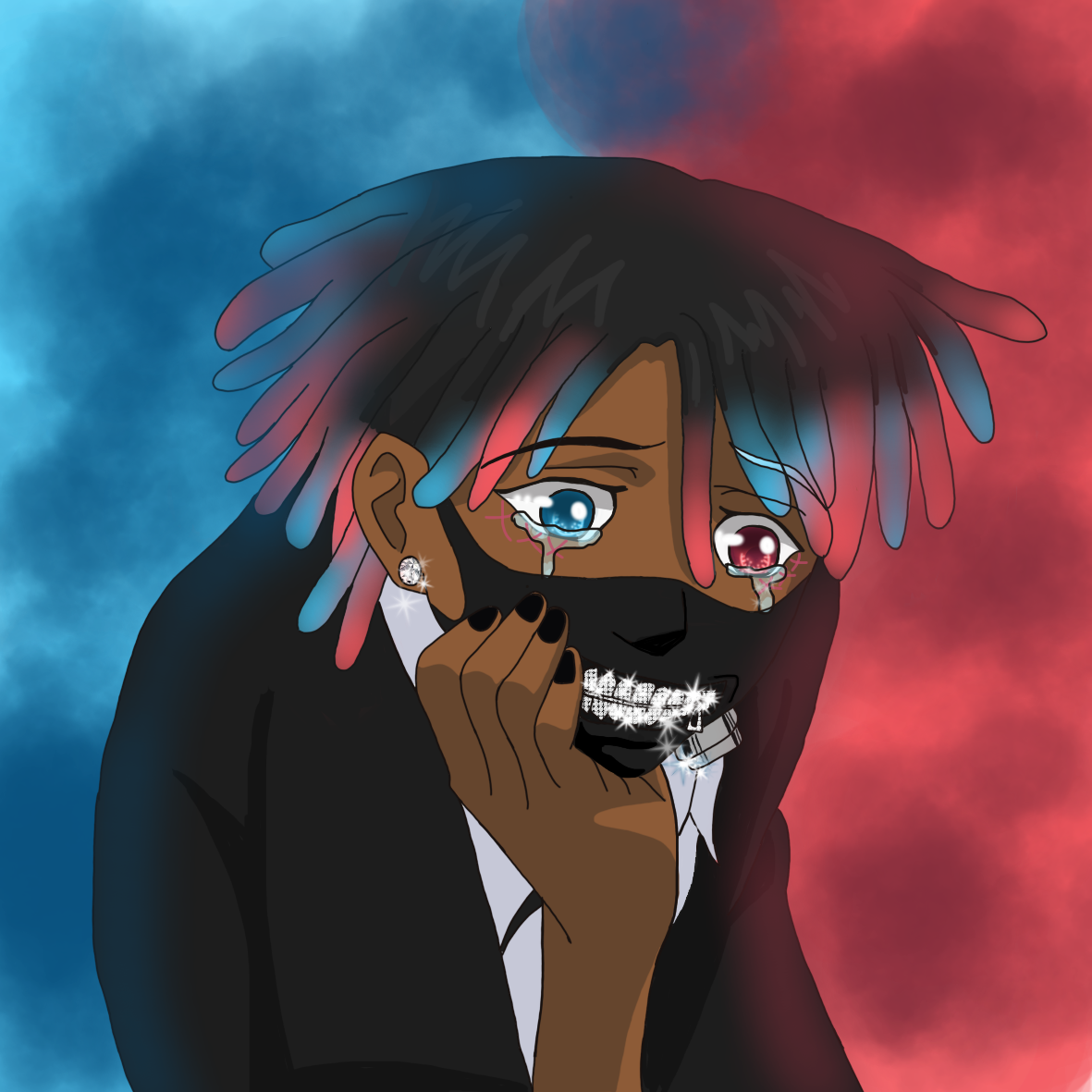 Daniel Kipchumba Kirwa Kole, artistically known as Kolé, is an alternative, hip hop rapper, singer and songwriter from Melbourne, Australia. Kolé is a founding member of Australian music collective Noble Bass Studios Entertainment (NBS Entertainment). NBS is also home to American rapper, Bayb James and Australian producer, Liljoshybeats. Daniel was born on October 25, 2000 in Eldoret, Kenya. In 2005 his father and mother, who are big advocates of education, were accepted in schools in Australia. The young couple had to make the tough decision to fly to Melbourne where his father would pursue a degree in Resilience, a study on social struggles faced by the youth of today. His studies would expand four years and during this time, Kolé and his older sister would stay with his grandparents in Kenya.  In 2009, when Kolé was eight years old, his parents came back to move the two siblings to Melbourne, Australia after Daniel's father completed his undergraduate degree. Not knowing anyone, or even speaking English (the main language spoken in Australia), young Kolé was excited for the new adventure. As a teenager in a new country, with the help of his older sister Shirley,  Kolé began navigating through the discovery of his own identity in addition to his own interests, mainly for video games and anime, something that is evident on his current social media platforms and music releases. By 2014, Kolé's relationship and admiration for his sister led to his current taste of music. His sister would introduce him to artists: 21 Savage, XXXTentation, Juice WRLD, Lil Peep and Black Veil Brides, who would later become his biggest inspirations in his own music. In 2016, a friend of Daniel's challenged him on his ability to rap. In his competitive nature, Kolé downloaded Audacity(a free sound recording software) and sought out to prove him wrong. In the process of challenging him wrong he began developing a genuine new interest and love that would join the likes of video games and anime.  In 2018, Kolé released his debut single "She Said." In the short period of time creating music, Kolé has successfully built a local following that includes Tik Tok influencers Jack OG Lovelady and Mason Leech. The new fan base encouraged Kolé to continue pursuing music, releasing eight more singles to accompany his debut release.  A year after the release of "She Said" in 2019 Kolé partnered up with Australian rapper Antho to develop a creative collective called Noble Bass Studios Entertainment better known as NBS Entertainment. NBS currently is home to Bayb James, Kolé, Antho, Lil Joshy Beatz and 808 Mike. Kolé also inherited the importance of education from his parents. While building his music career he has also obtained a Certificate IV in Disability Care and is currently pursuing a Bachelor's Degree in Business.  Kolé is now hard at work in the studio working on his debut solo project as well as a collaborative project with the members of NBS Entertainment. For any business inquiries contact: nbs.business@my.com 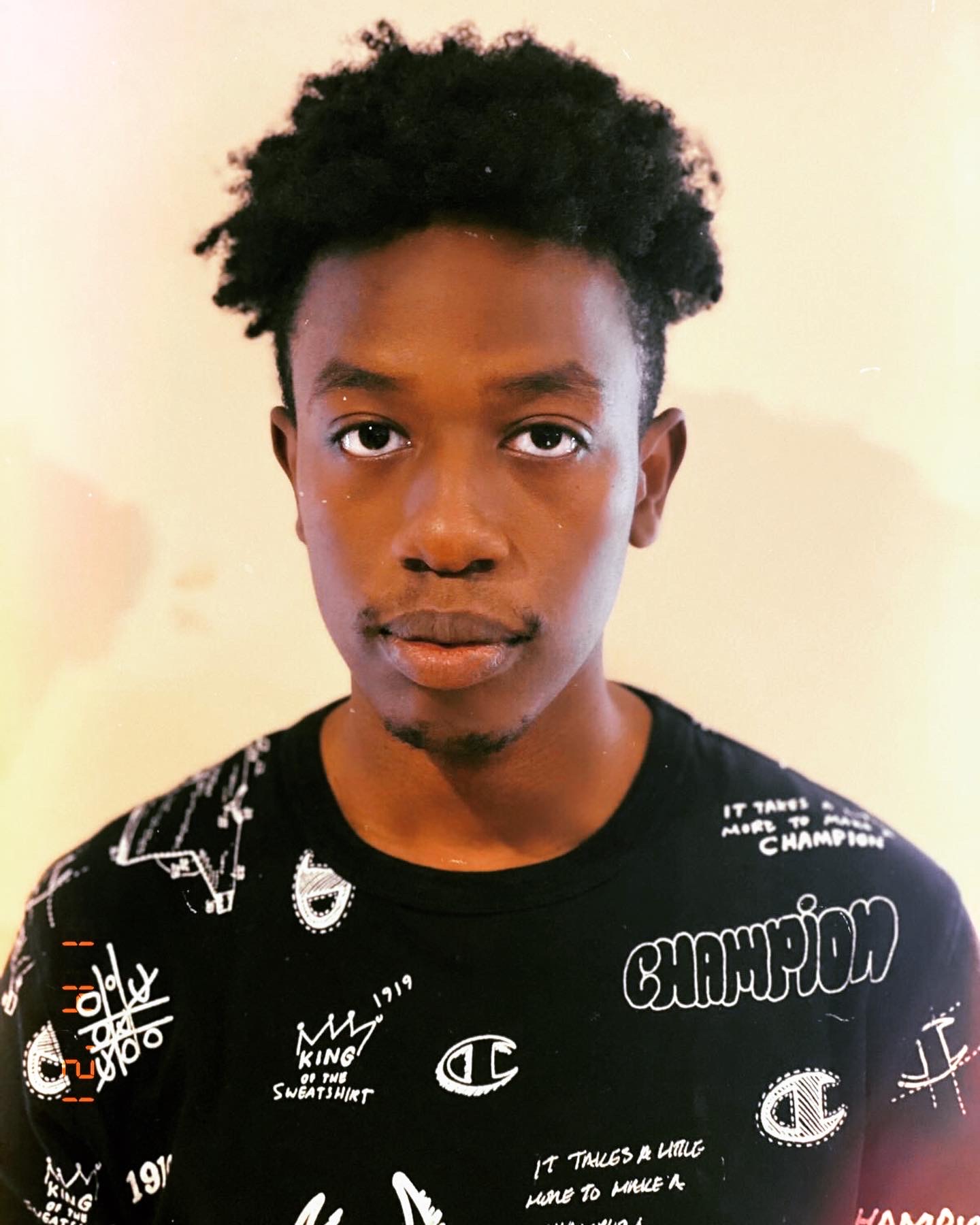 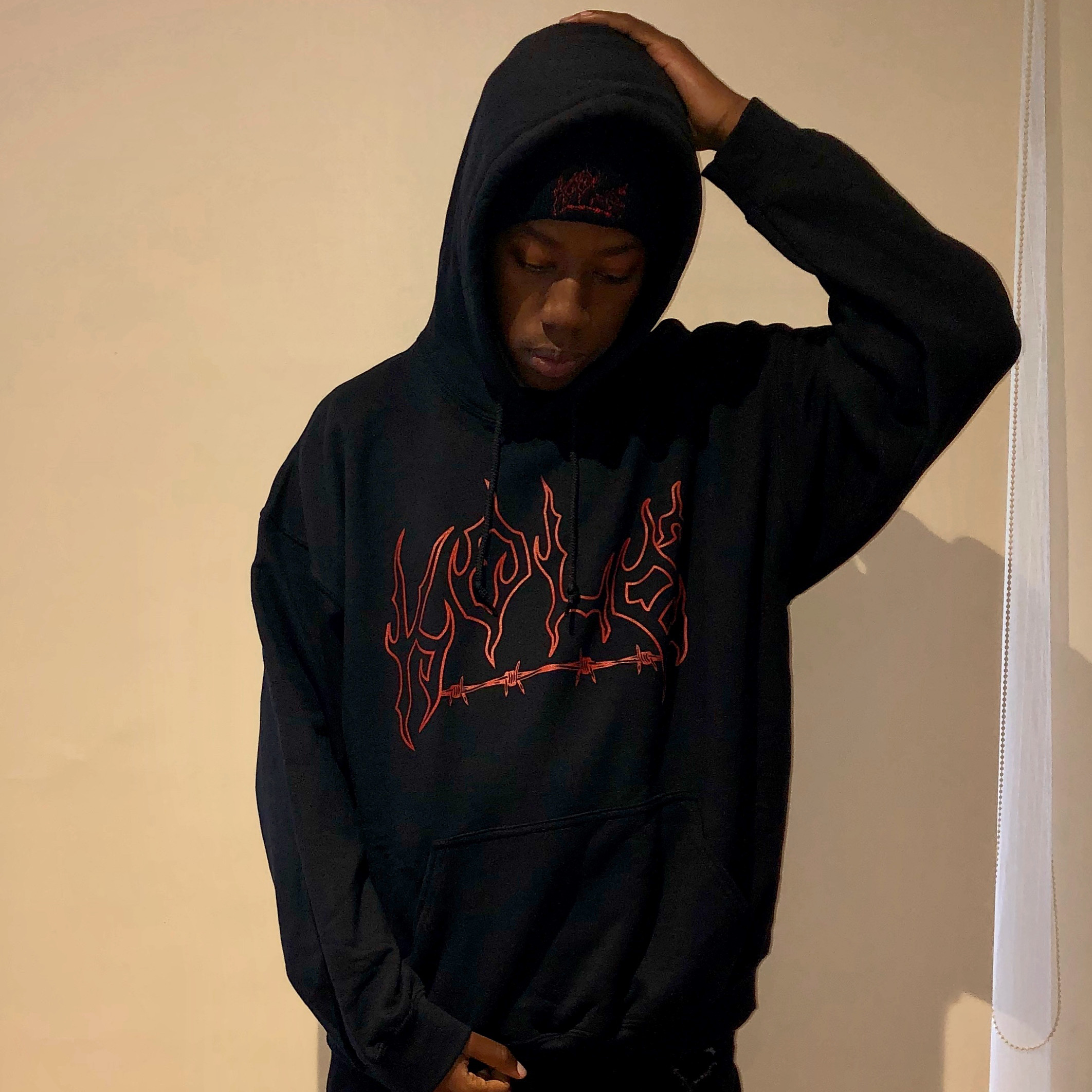 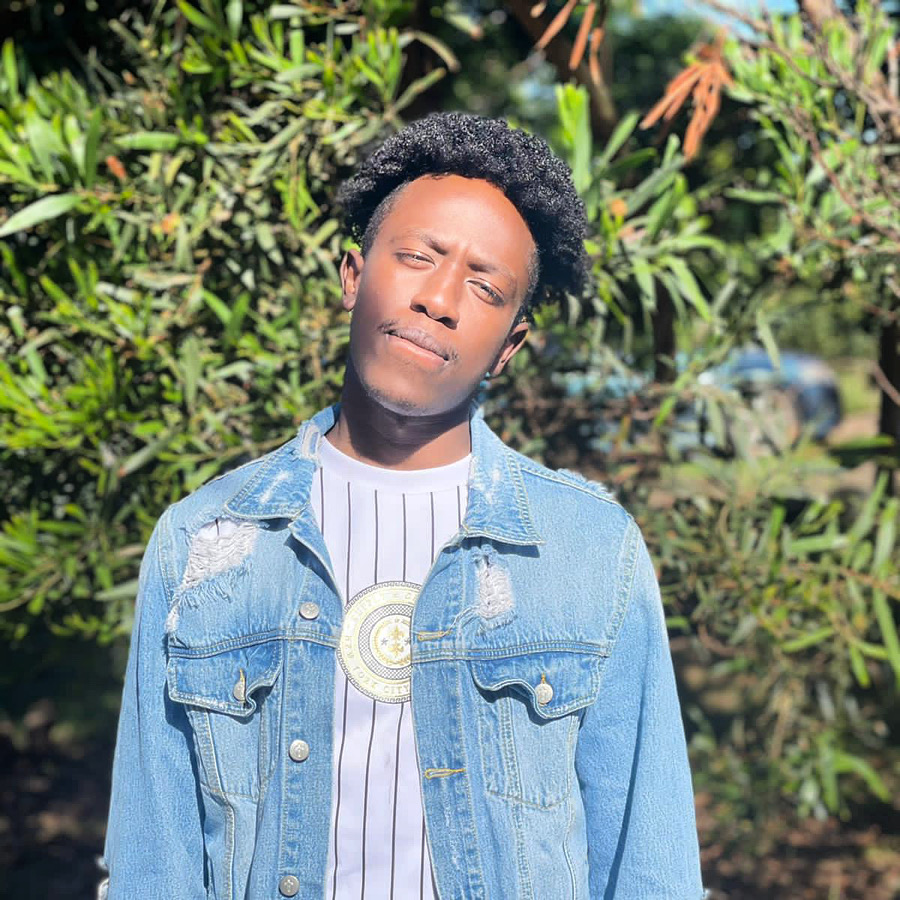