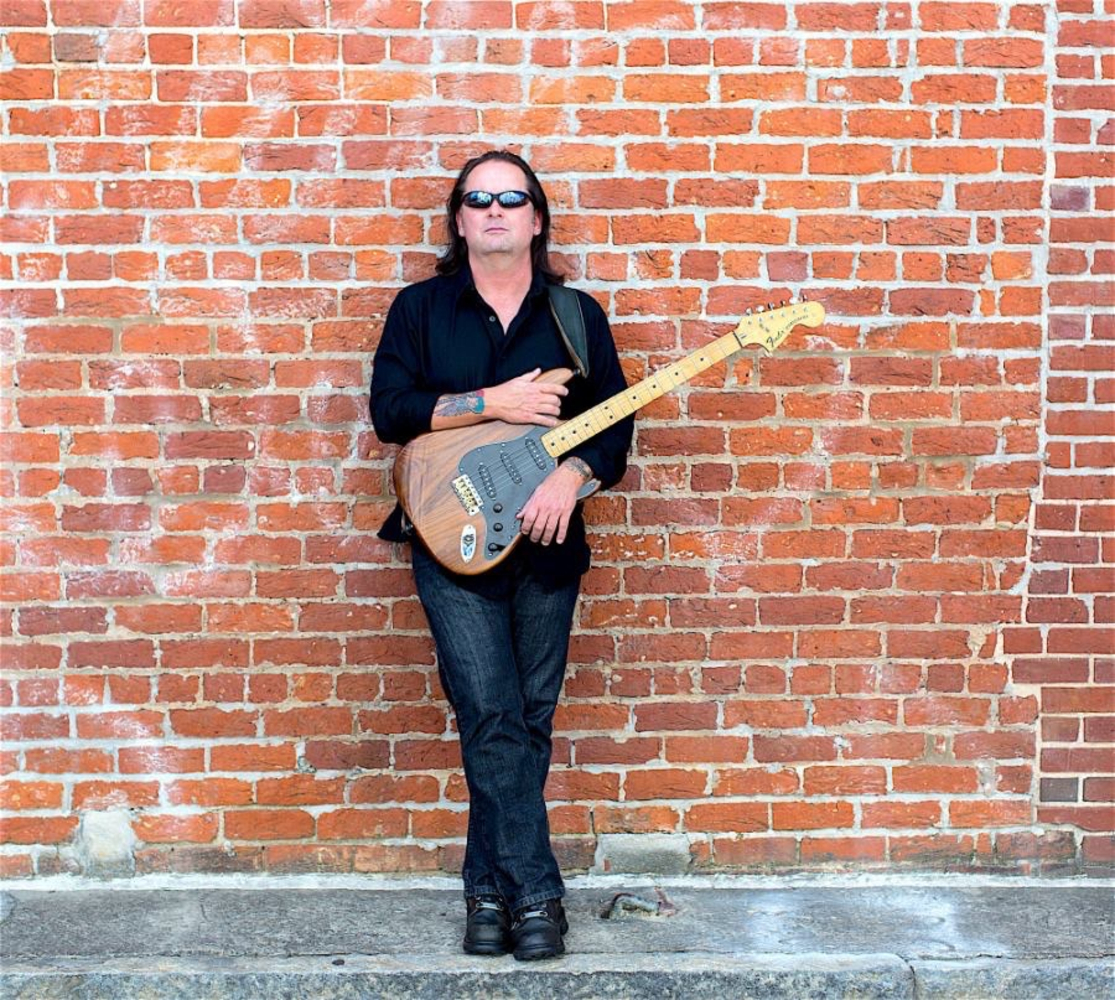 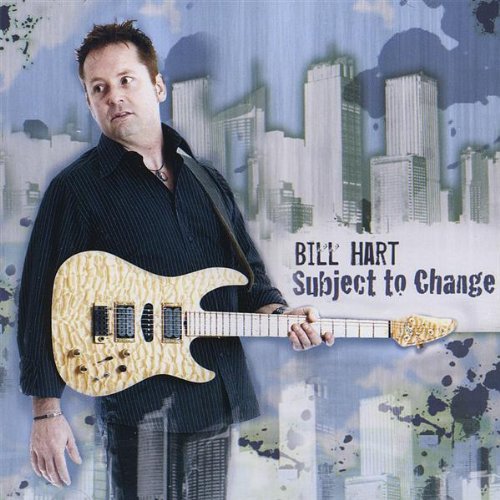 BACKGROUND AND BIO FOR BILL HART WRITTEN BY ROBERT S. SILVERSTEIN Guitarist and composer Bill Hart earned his stellar reputation as a guitarist, composer, bandleader, music educator, touring musician and recording artist. Having released six CDs as leader of his world-renowned Bill Hart Band, Bill has also proven his merit as a guitar instructor. Bill’s music book, Solo Jazz Guitar: The Complete Chord Melody Method, issued by Hal Leonard in 1999 and reissued in 2007, is an excellent tutorial for aspiring guitarists. Speaking about his role as a guitar instructor, Bill explains “I have taught students from all over the world, with interests in all styles of music, and have seen them all benefit from studying chord melody”. Among the musicians in the know that have given praises to Bill’s book are guitar heroes such as Mike Stern (“a must-have for every serious guitarist”) and Steve Khan (“Bill’s book provides you with all the tools”). Bill Hart was born in Toronto, Canada on January 13th, 1964 and when he was 13, Bill moved with his family to Jacksonville, Florida where he began his music studies at Jacksonville University. Moving to Los Angeles, Bill continued his education at the famous Guitar Institute of Technology (GIT), where he expanded and built upon his musical knowledge and guitar skills, all the while becoming immersed in a variety of music styles and genres such as rock, pop, funk as well as Latin, Cuban, Fusion and a range of jazz styles. In the late 1980s Bill began his career as a guitar instructor at the prestigious Atlanta Institute of Music (AIM) in Georgia and worked his way up to head the institute’s guitar department, where he taught guitar for over 25 years. While developing his skills as a performing guitarist, music teacher and composer at AIM, Bill Hart further added to the guitar curriculum performing seminars and clinics with contemporary guitar masters such as Mike Stern, Steve Khan, Shane Theriot and Scott Henderson. At the Atlanta Institute of Music & Media, Bill Hart merged his guitar knowledge and music education skills while teaching and mentoring over 4000 students. Bill Hart has also toured Mexico and South America with his original music, performing at big venues. He was awarded a letter from the U.S. embassy in Venezuela on behalf of the Bill Hart Band for his contributions to the students in South America. Bill Hart is also a Grammy award nominee. Bill Hart’s concepts on guitar performance and education are enlightening and are considered essential in today’s musical environment. Bill Hart’s goal in working in music education is to provide ambitious students with the strongest music learning experiences available. Bill’s methods and strategies for music education - including providing a wealth of firsthand guitar techniques and knowledge in the areas of composing, recording and live music performance - are based upon a desire to provide students with a detailed background and explanation regarding the subject matters. Enabling students to comprehend and make the most of complex musical concepts like improvisation, soloing and reharmonizing songs is based upon his understanding of both music, jazz harmony and in general, the art of the guitar. Following five critically acclaimed instrumental jazz-fusion albums, on his 6th and current 2018 Blujazz Productions CD, Live at Red Clay Theatre, Bill Hart’s guitar-based instrumental sound proves authentic and compelling in a live concert setting. Recorded in June 2017 at the Atlanta concert venue, and released at the end of 2017, Live at Red Clay Theatre spotlights Bill’s current six-piece band. Bill also released a live concert DVD in 2005, called Think About It. Speaking about Live at Red Clay Theatre, Bill explains, "This live CD will be number six. All the tracks are original but none of them are new, although you could say they are new versions that somehow have taken on a beautiful life of their own.” Bill Hart toured in Europe and the U.K. in early September 2018 through mid-October 2018. 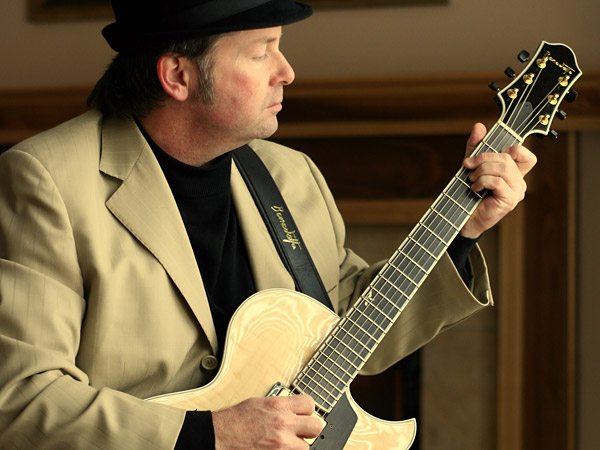 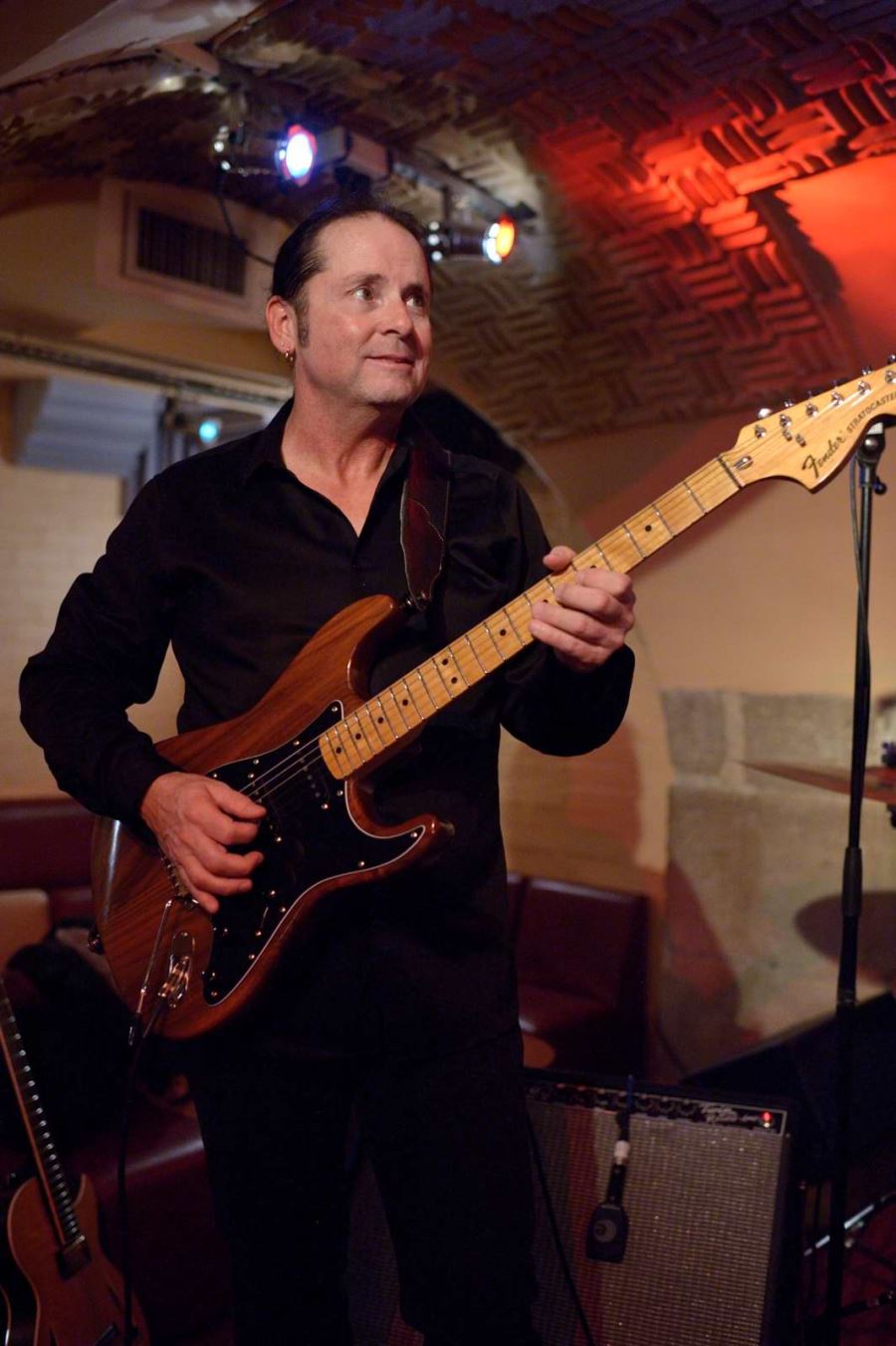