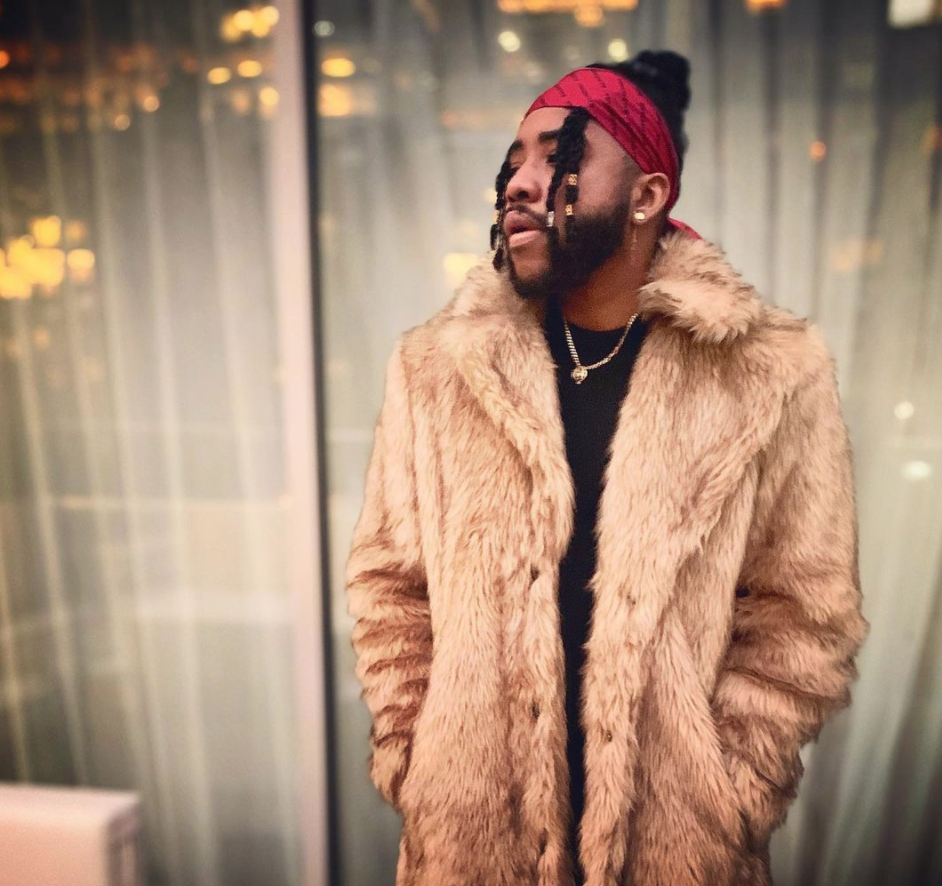 From Outkast to Ike & Tina Turner, and even the likes of Bow Wow and Omarion, are just a couple prime examples within music, in which Duo groups conquered the airways. Influences in music that have catapulted the making of today’s up-coming group, The Icon X Mr. R&b. The two began their music careers creating music in the late 2000’s. Both reigning from the islands of Trinidad and Tobago, and living within Hackensack New Jersey, brought them to collaborate in making music. Intertwining the sweet Caribbean sounds of Soca and the melodic melodies of New York tones inherited many influences to form their musical sound. From influences reigning from 90’s r&b, rapping styles from the likes of Maze and LL Cool J, invigorated singspirations of Luther Vandross and Teddy Pendergrass, infused a love for reinventing the music from their inspirations. For 13 years they have created multiple songs together from fan favorites, ‘Cause I Like Ya’ to ‘Can I’, now having the two venturing off as a collective duo approaching the music game in 2020. With their first single in years hitting the music platforms called, ‘Sex’, has already captivated music pungents turning their heads for what the group will drop next. As their musical endeavors continue, they look to bring an enchanting feel from the music for people to adopt within the influence of love. 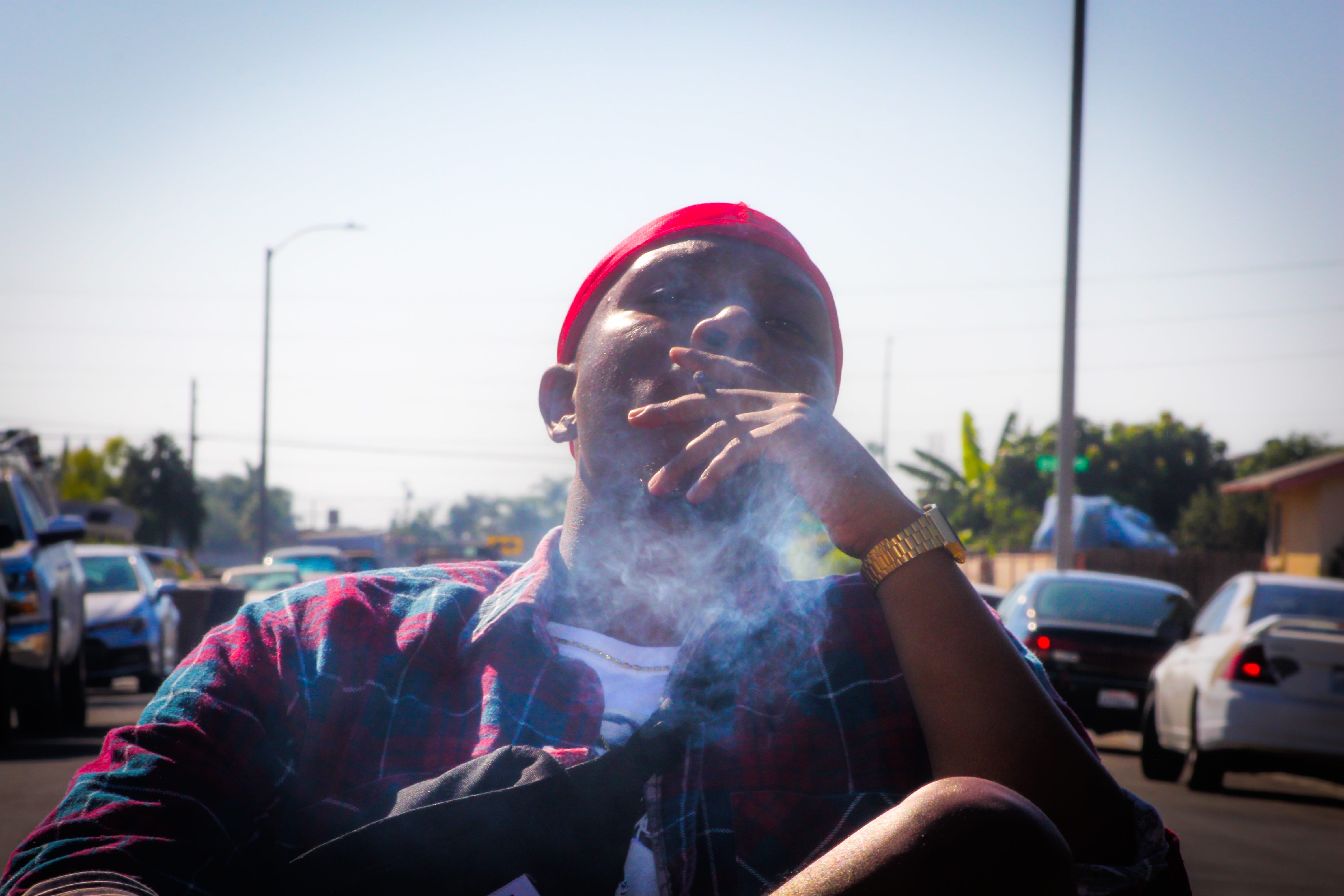 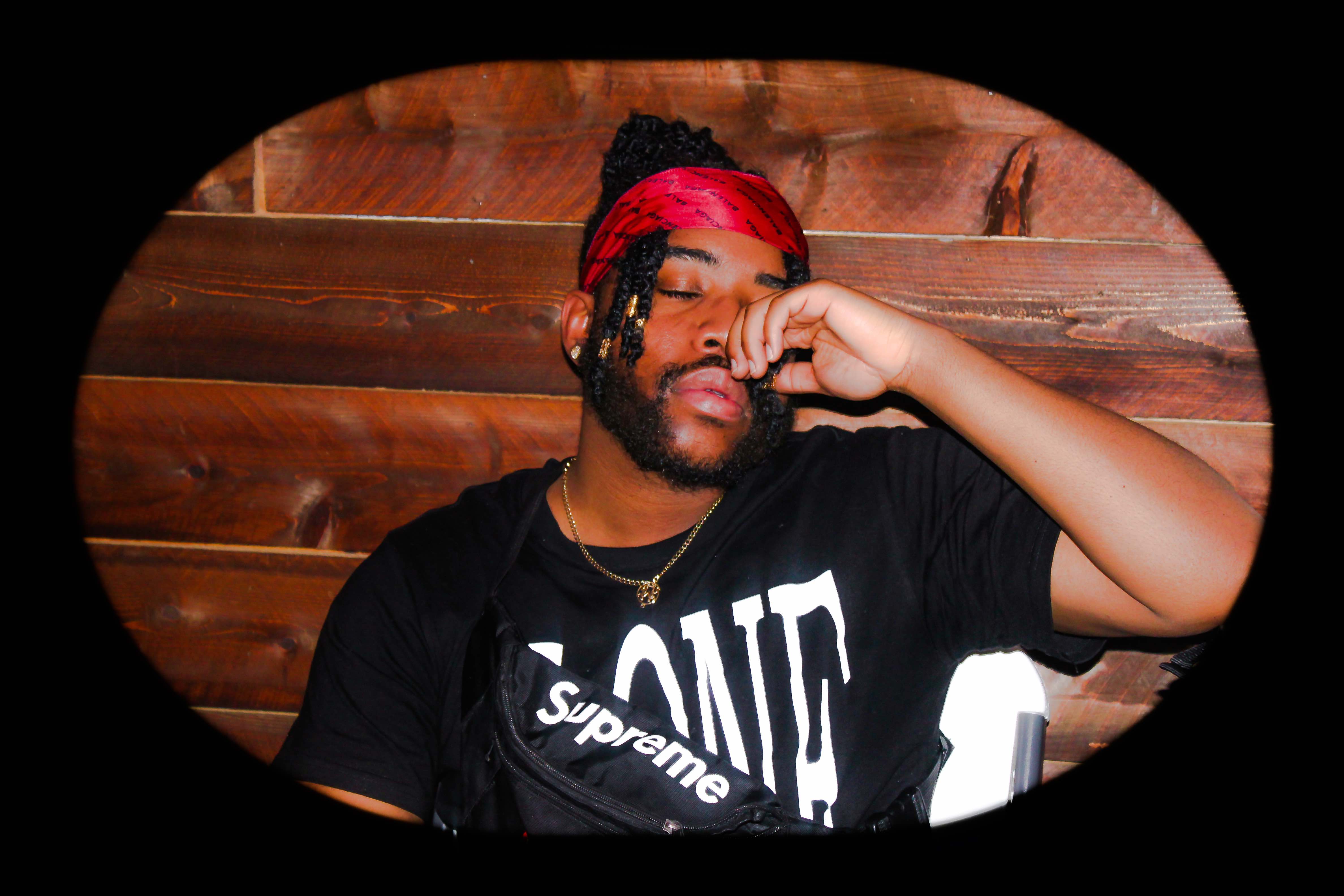