I've got a new single coming out! Be on the lookout for it on March 11th! 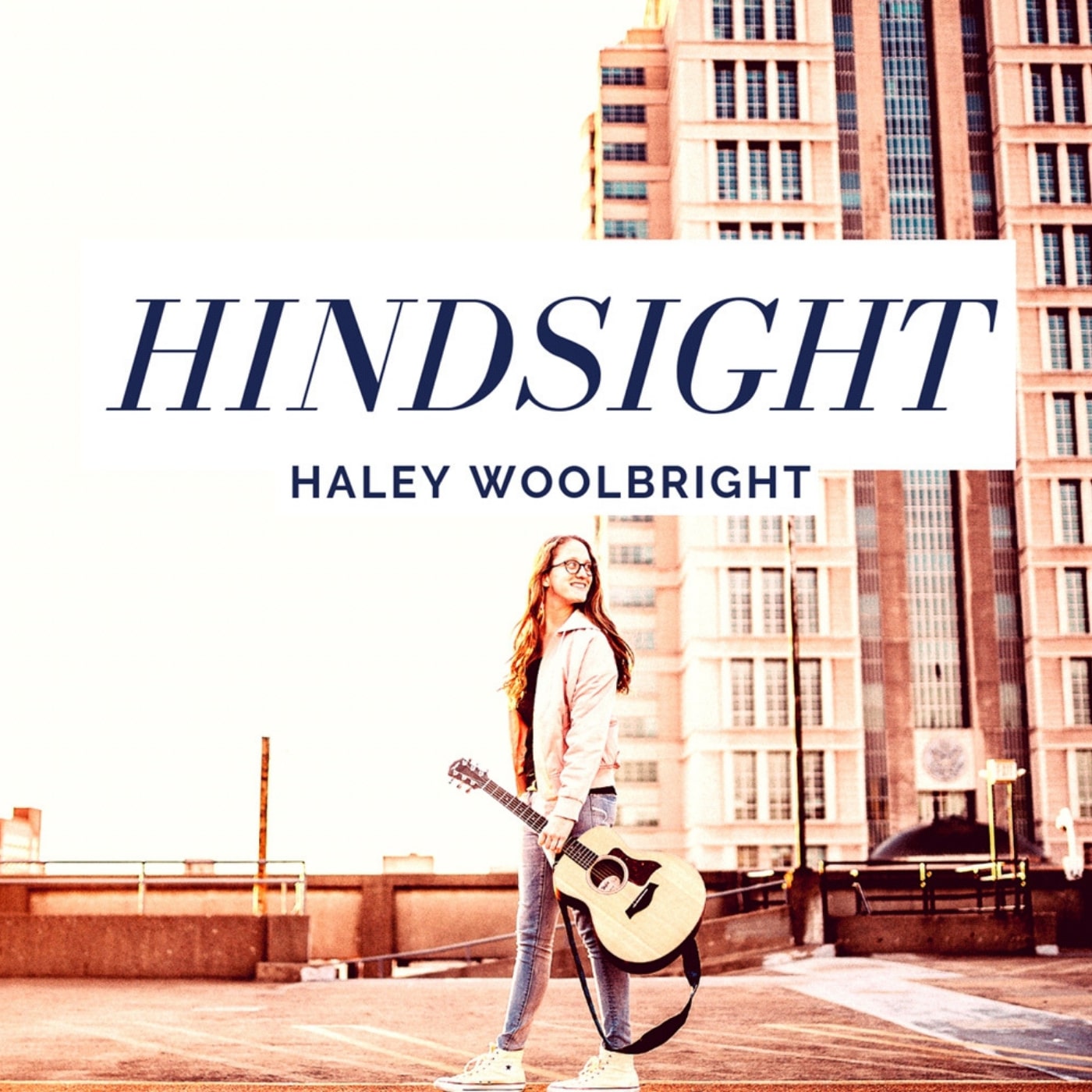 Haley Woolbright is a singer-songwriter and independent artist based out of St. Louis, Missouri—creating songs infiltrated with a blend of acoustic indie and pop. Her appeal lies within the honesty and authenticity to which she fills her lyrics. Since 2017, Haley has released 3 singles, a 6 song EP, and her first full length studio album, Hindsight; her hit song Boxcar has been played on dozens of radio stations worldwide. Now, after entering 2021 newly married, Haley is turning a new leaf lyrically and sonically with the release of her latest single, Long Game, a groovy love song.

Apply now at Indiependency to create your personal dashboard and EPK. Promote your music to radios, magazines, labels and playlist curators.