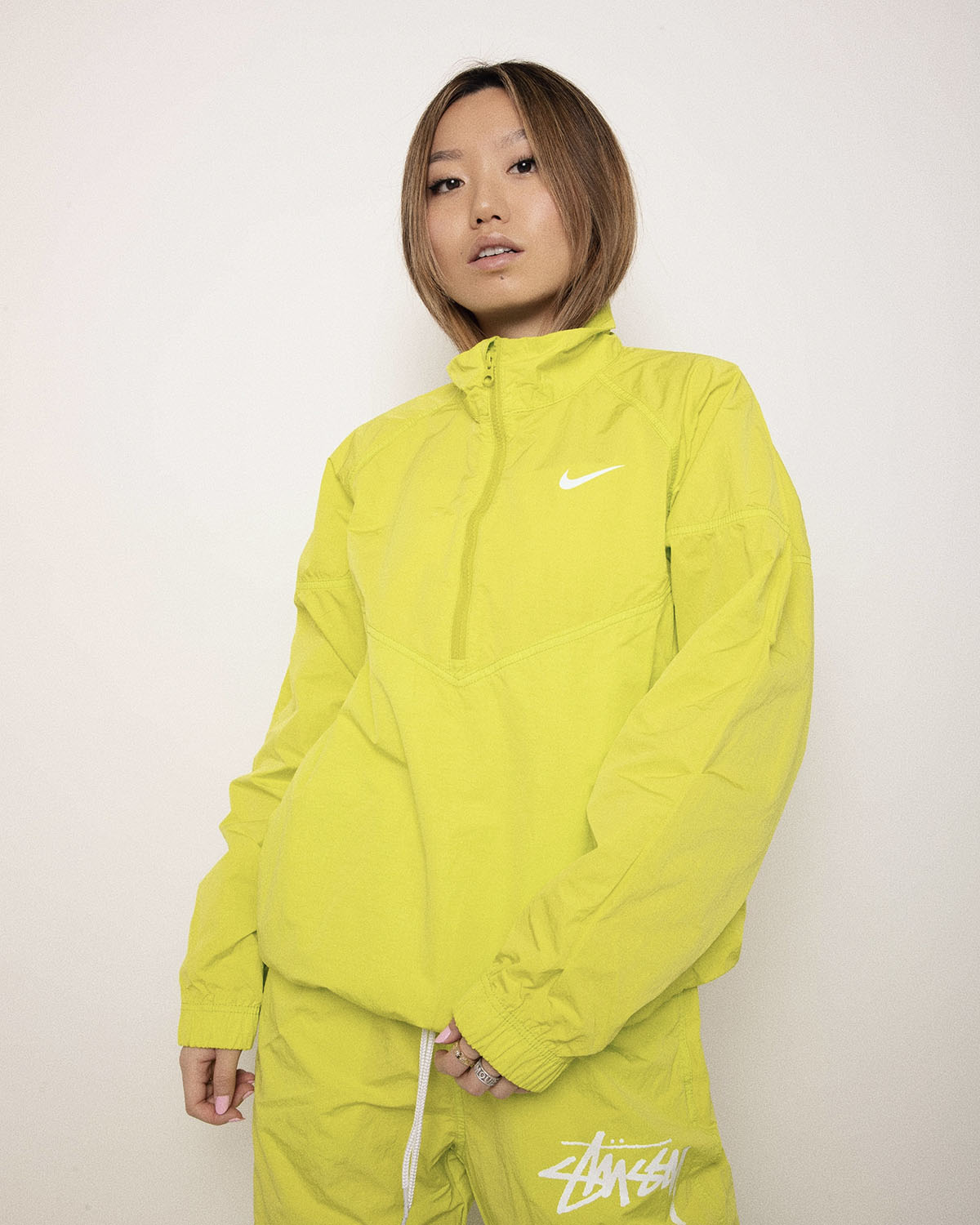 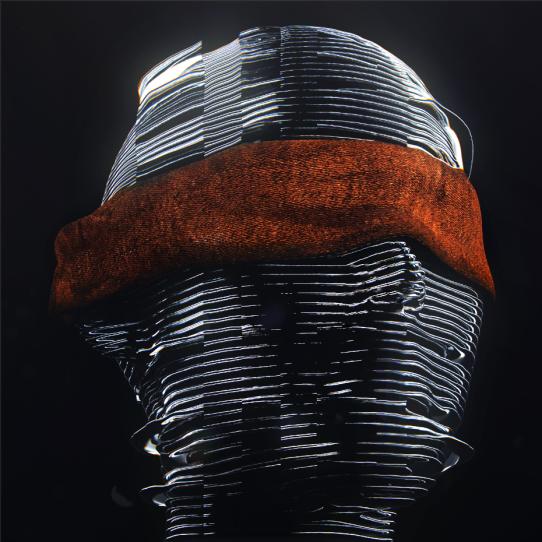 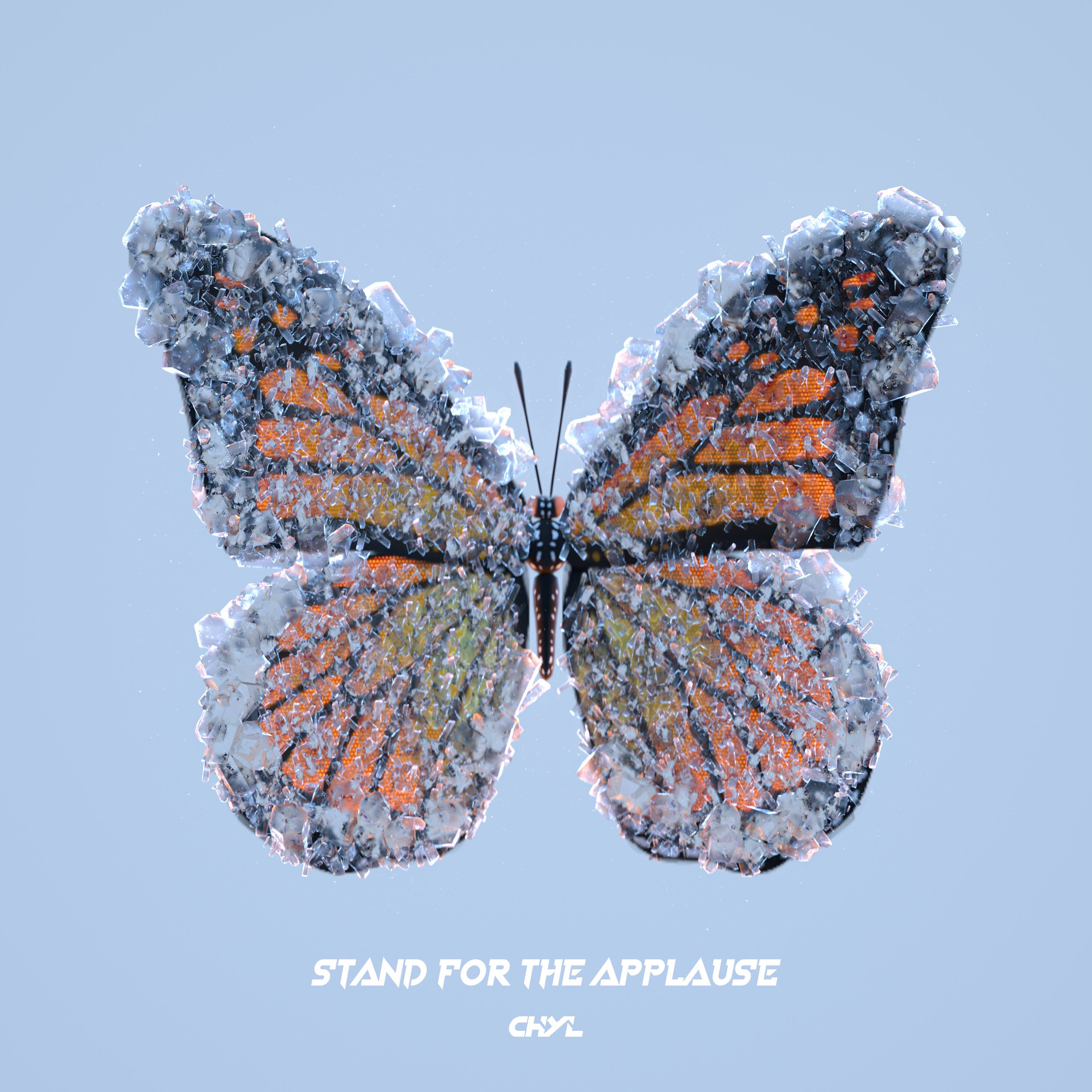 CHYL is a Chinese-Canadian producer and DJ with a passion for electronic music at core. Her music blends the new-age music with electric and progressive sounds. After studying finance at Columbia University in New York and spending two years working in investment banking at Morgan Stanley, she made the life-changing decision to pursue the art of electronic music in August 2019. Since then, through arduous experimentation, learning, trail and error, CHYL has not only produced multiple club bangers but also won Alan Walker's "End of Time" tribute remix competition. After performing in some of the biggest clubs in NYC and China, CHYL wanted to further her craft and take her art to a higher level. In 2020, she moved to LA to attend ICON collective, the production school that educated some of the best talents such as JAUZ, Nghtmre, and Slander. CHYL is currently half way through the ICON program and excited to bring you brand new sounds on this journey. 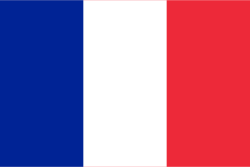 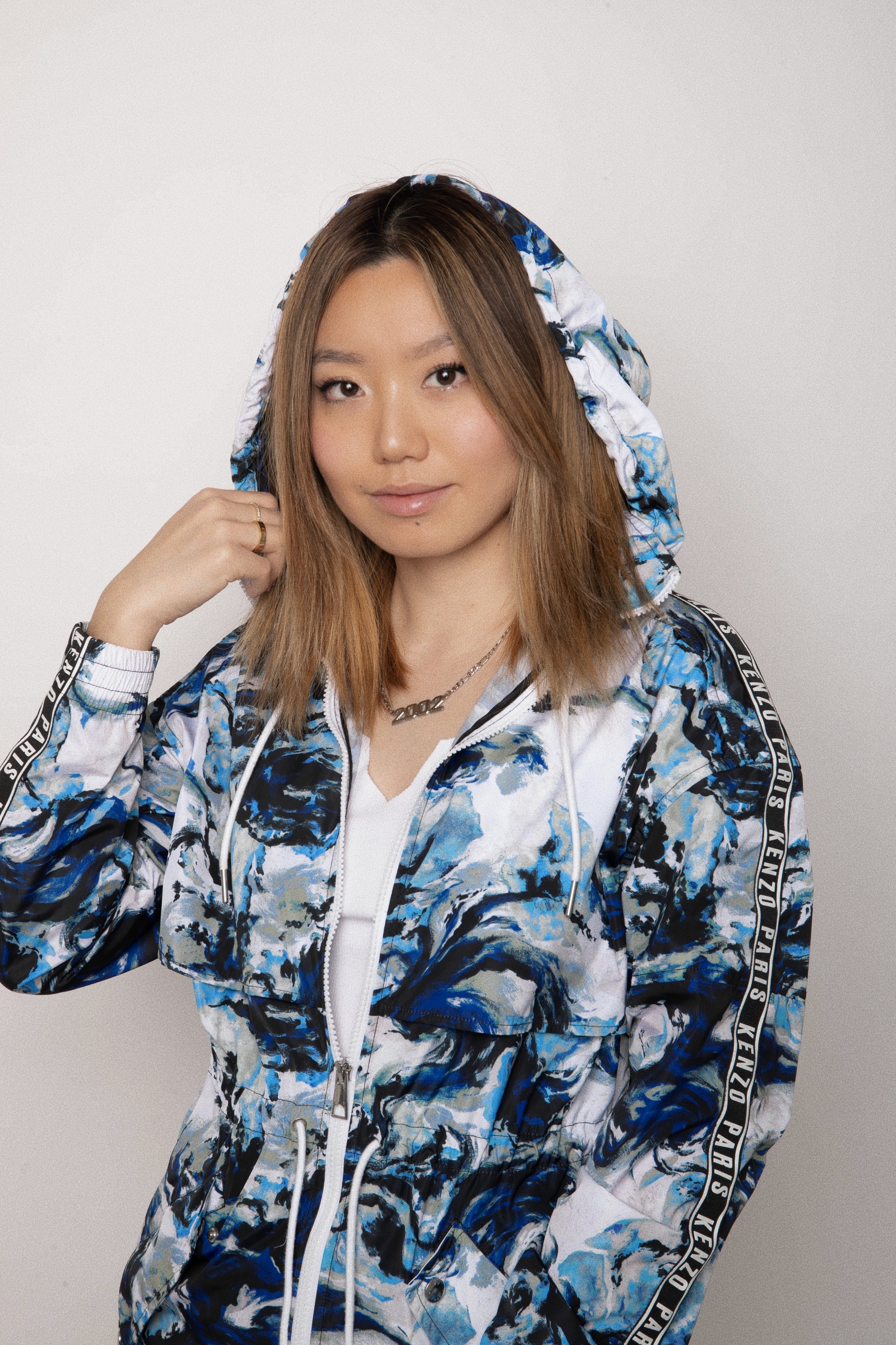 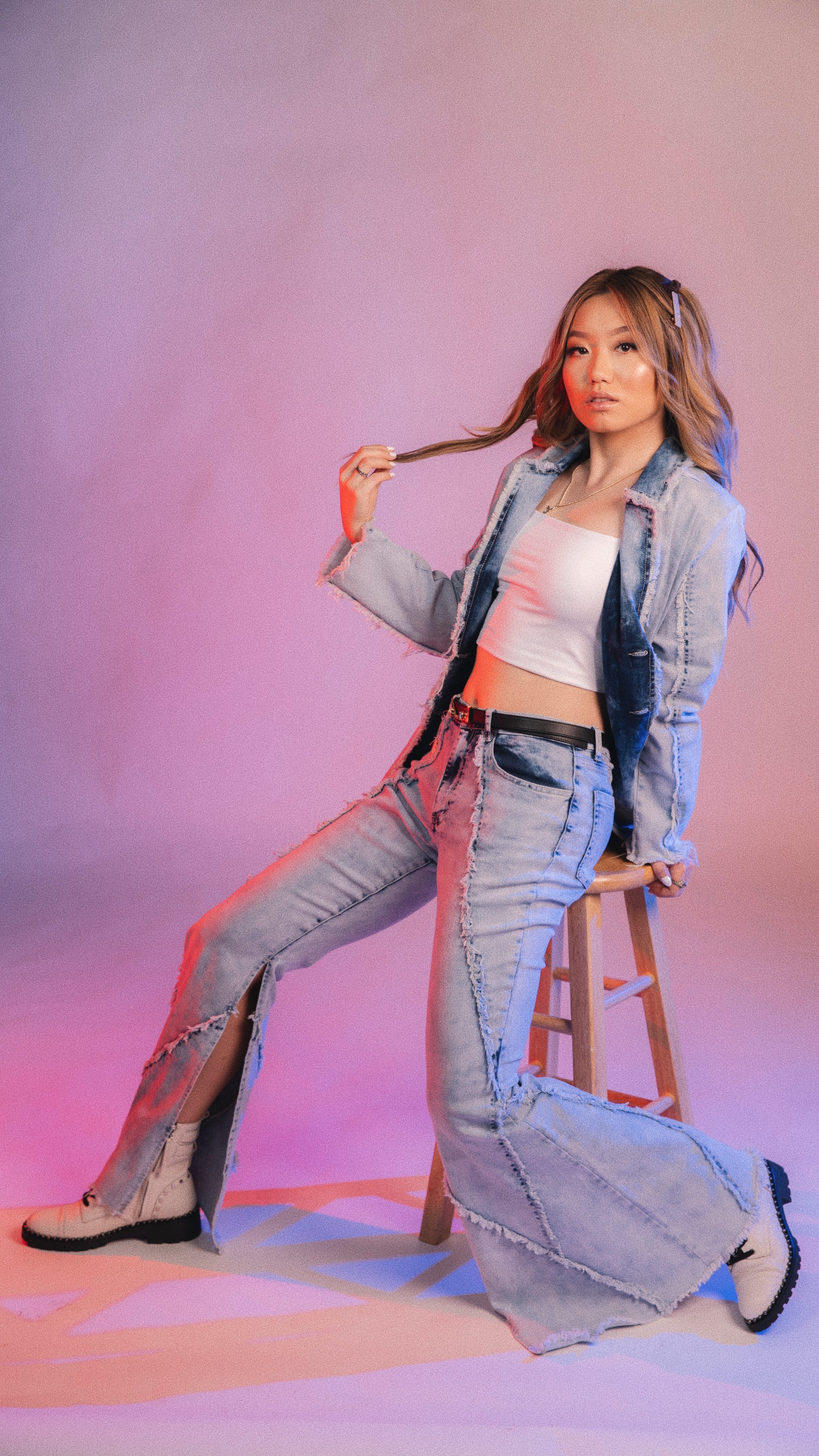 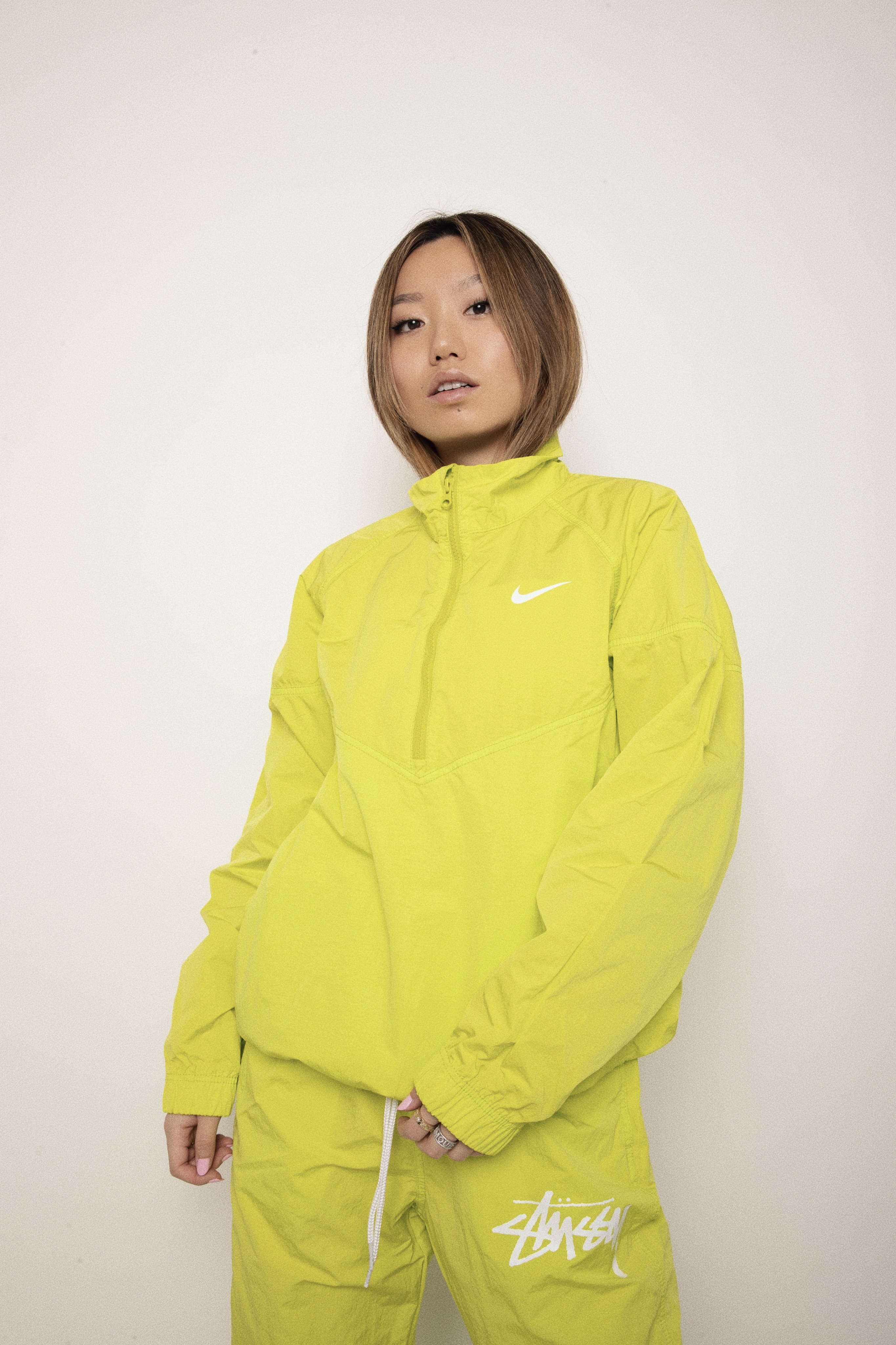